An additional 10 people including two Canadians aboard the now-quarantined Diamond Princess cruise liner have tested positive for the coronavirus, bringing the current total to 20.

The rest of the ship’s 2,666 guests and 1,045 crew members, who are currently quarantined on the Diamond Princess at a port in Yokohama, are likely to remain that way for “at least 14 days as required by the Ministry of Health,” according to a previous statement shared by the cruise line.

On Thursday, however, the cruise line released a subsequent statement confirming that “10 additional people” had tested positive. 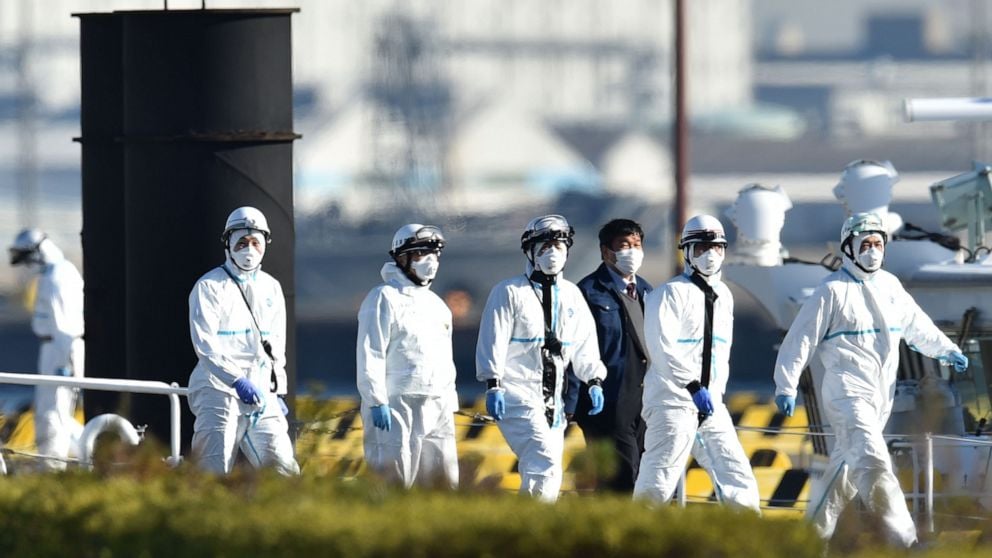 “Princess Cruises can confirm that we have been notified that amongst the second set of samples that have completed testing,10 additional people have tested positive for Coronavirus.”

The infected passengers currently include seven people from Japan, three from the U.S., three from Hong Kong, two from Australia, two from Canada, and one each from New Zealand, Taiwan and the Philippines.

Kim Phillips told CTV News Vancouver the ship’s captain made an announcement confirming the 10 new cases as passengers waited, quarantined in their rooms.

Phillips is aboard the Diamond Princess with her husband and parents, along with thousands of other passengers waiting to get off the ship in the port of Yokohama, just south of Tokyo. 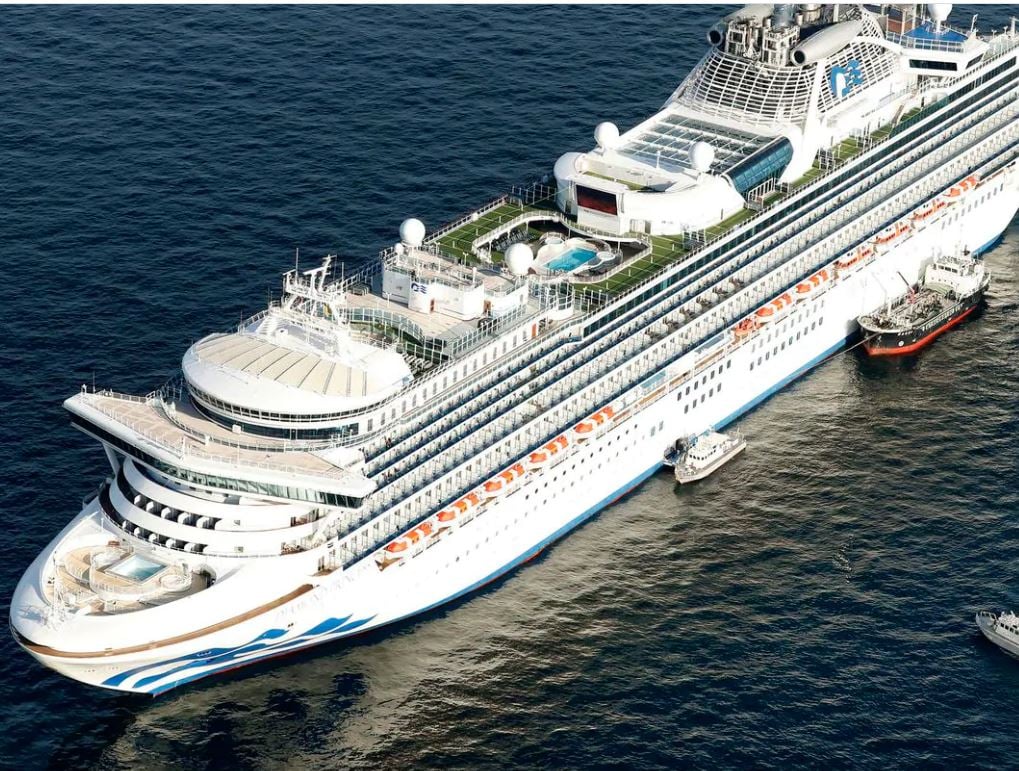 Tuesday morning, passengers were informed there were 10 confirmed cases of coronavirus on the ship, and everyone had to quarantine in their rooms.

Since then, Phillips said, she’s spent two sleepless nights stuck in her cabin.

Japan’s health minister said those who tested positive were removed from the ship and are now in hospital. But the crew on the ship and rest of the passengers have to remain for the 14-day quarantine.

Phillips is travelling with her parents, who are turning 80, so she said it has tough being in separate rooms and unable to see each other.

“We’ve talked on the phone and they’ve just learned how to FaceTime so they can FaceTime,” she said. 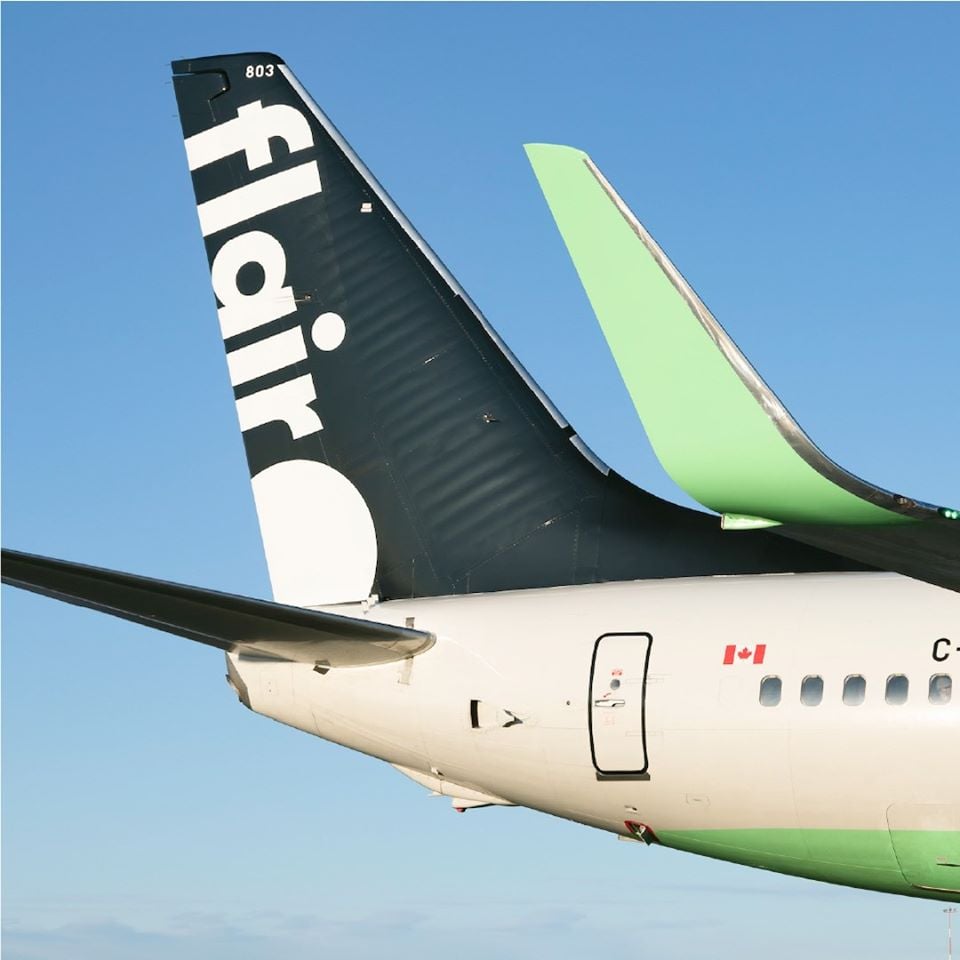 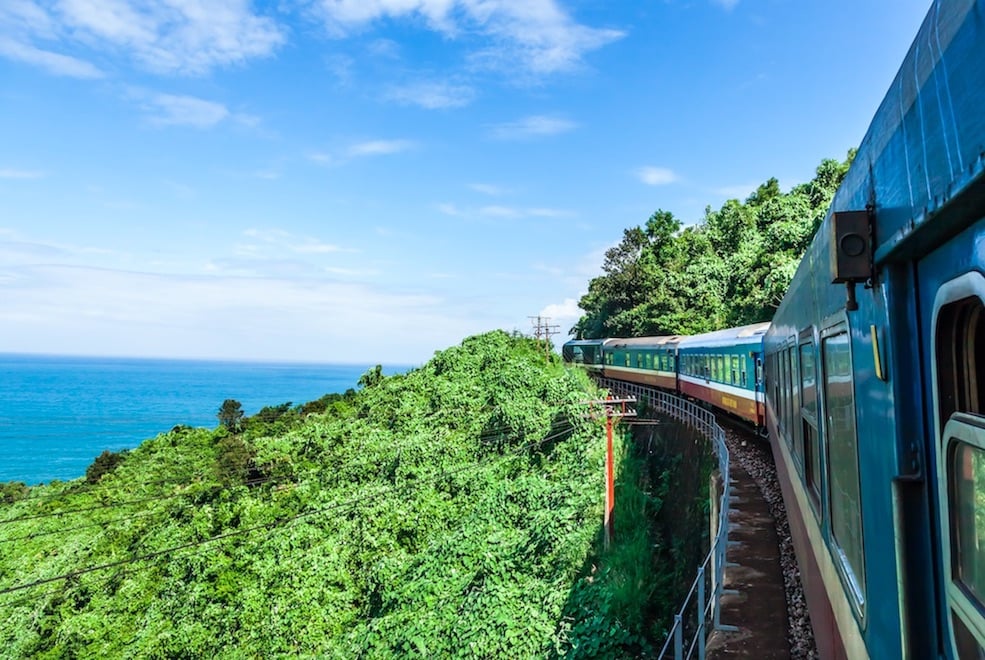 Next
Why You Should Take a Sleeper Train in Vietnam (and what to expect!)
Click here to cancel reply.