Countries Allowed To Travel To Switzerland

Who can currently travel to Switzerland?

Switzerland’s official government tourism site posted the announcement on June 5th 2020 stating: “Switzerland will open the borders to all EU and EFTA states and Great Britain on June 15” 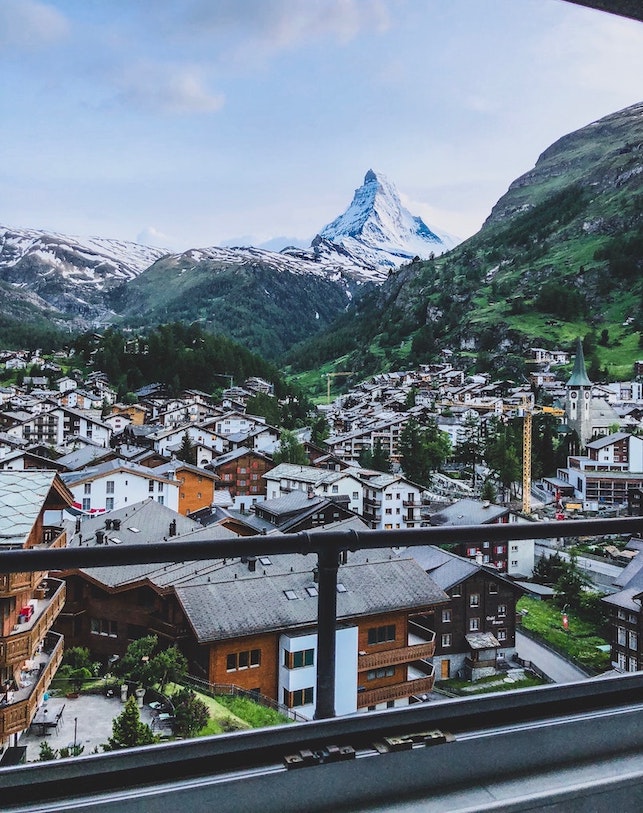 Here is the current list of EU/EFTA nations allowed to travel into Switzerland:

*People arriving in Switzerland from red countries and areas are required to go into quarantine for 10 days.  A negative test result does not exempt you from the mandatory quarantine requirement. See more details 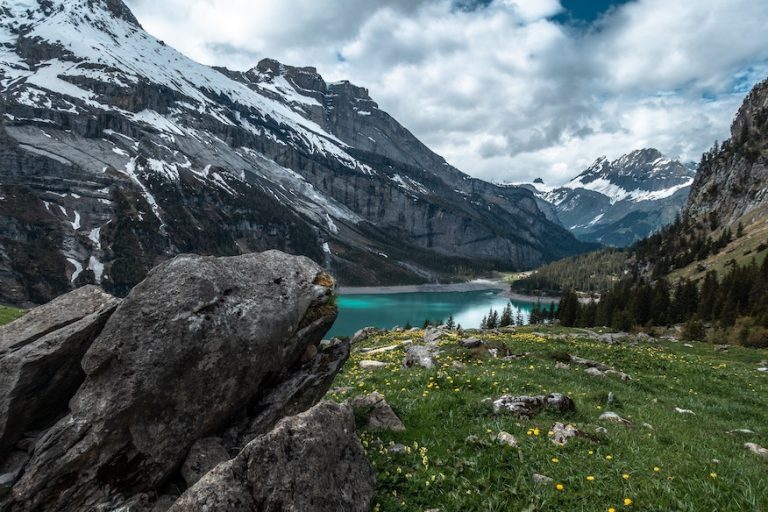 Switzerland Reopens Borders For 14 Countries Outside the EU

On June 30th, The EU officially published the list of countries that will be allowed to travel to the European Union for the purpose of tourism starting on July 1st, 2020.

Switzerland originally responded to the EU’s suggestion of opening its borders to 14 of the 15 approved countries. Since then, the list has been updated several times.

In line with EU guidelines, Switzerland has lifted entry restrictions for the following third-party countries: (accurate as of Jan 1) 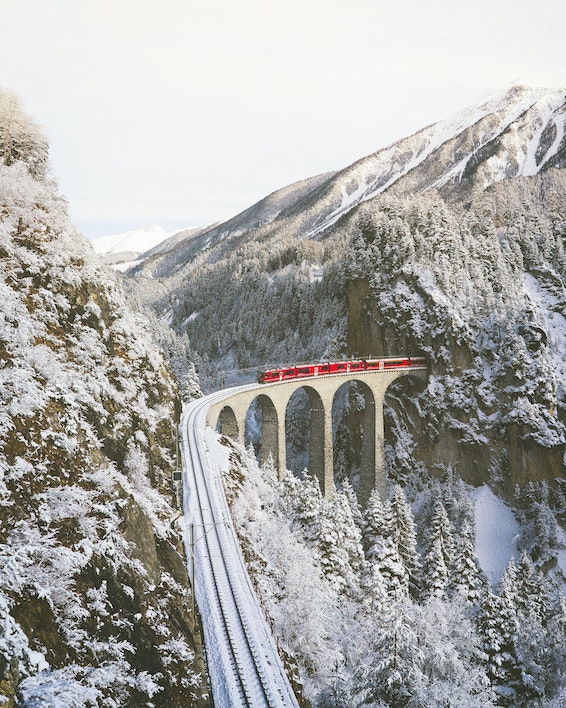 The list of third=party countries is to be regularly updated, at least every two weeks.

High-Risk Countries with a Mandatory Quarantine

Travel by APPROVED categories of travellers (as in: Swiss national returning home, essential workers, spouses of EU nationals, etc) is possible from the below high risk nations, but with a mandatory 10-day quarantine period. (accurate as of Jan 1)

Under the new rules, which apply from 31 August, the country of departure, not the stopover country, determines whether travellers may enter Switzerland. For example, it is no longer possible for third-country nationals to fly to Switzerland from the USA via Toronto. This new regulation aims to prevent people circumventing the entry requirements by travelling in transit via countries not on the high-risk list.

Is entry into Switzerland based on physical location for the last 14-days, or nationality?

Border Control from the Federal Justice and Police Department in Switzerland gave us this statement:

“Nationality is not determinative for entry. Entry into Switzerland by land will be possible for people who have entered the Schengen area legally. Entry restrictions apply to persons arriving directly in Switzerland by plane from a country for which we have not yet opened our borders.”

Is there testing or quarantines upon arrival in Switzerland?

No. For the approved countries listed above in black text, at this time, there is no mandatory testing or quarantines upon arrival.

Passengers should expect a health screening from a border officer, as well as agree to temperature scans. 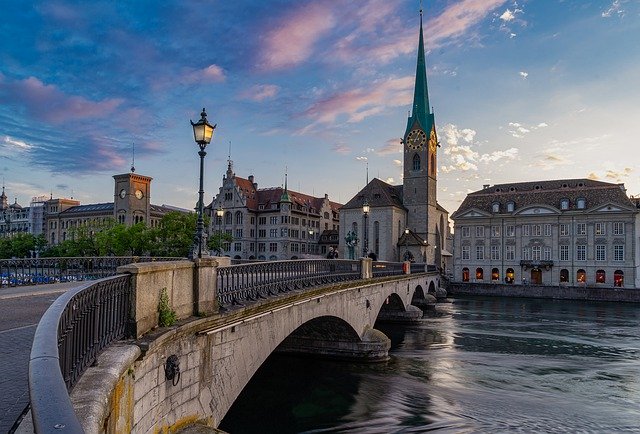 Have Flights Resumed Into Switzerland?

Yes, flights from all over the EU are flying directly into Swiss airports multiple times daily. Flights from the newly approved ‘third-party’ countries are also starting to resume.

Direct flights are coming in from almost every major city throughout the EU on airlines like: Swiss Air, EasyJet, Eurowings, Air France, Edelweiss Air, Austrian Airlines, and more.

Direct flights are now resuming from third-party countries like: 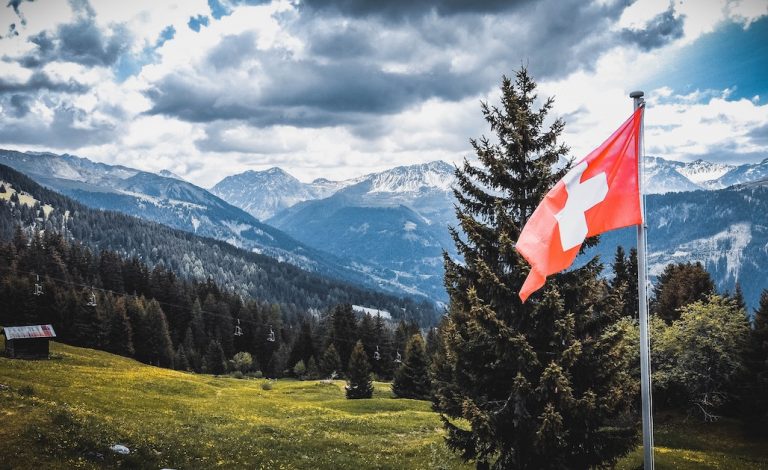 Can the USA Travel To Switzerland?

Switzerland and the #LoveIsEssential Movement

The Swiss government recently made some changes to their entry requirements and are now allowing un-married, inter-national couples to reunite in Switzerland. This means that an American with a partner in Switzerland can how have the chance to reunite, even with the current bans.

More information on how to apply can be found here

Mostly everything is open in Switzerland, even if it may have different capacity levels or operating hours. For more details, check out our Switzerland Reopening For Tourism guide. 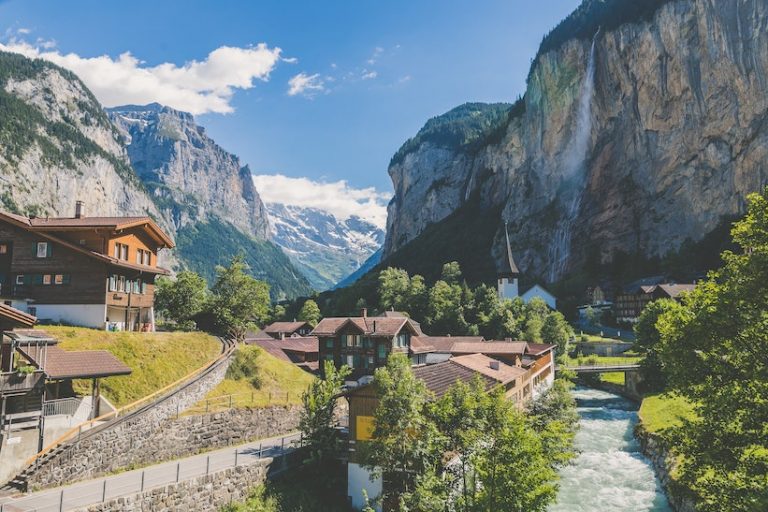 Read More: See our complete guide of countries now reopen for international tourism, which countries are expected to be able to travel to the EU, and which cruise ships have reopened for sailings.

Disclaimer: Switzerland’s reopening news is ever-changing and being updated constantly. We do our best to keep this article up to date with all the latest information, but the decision to travel is ultimately your responsibility. Contact your consulate and/or local authorities to confirm your nationality’s entry and/or any changes to travel requirements before traveling. 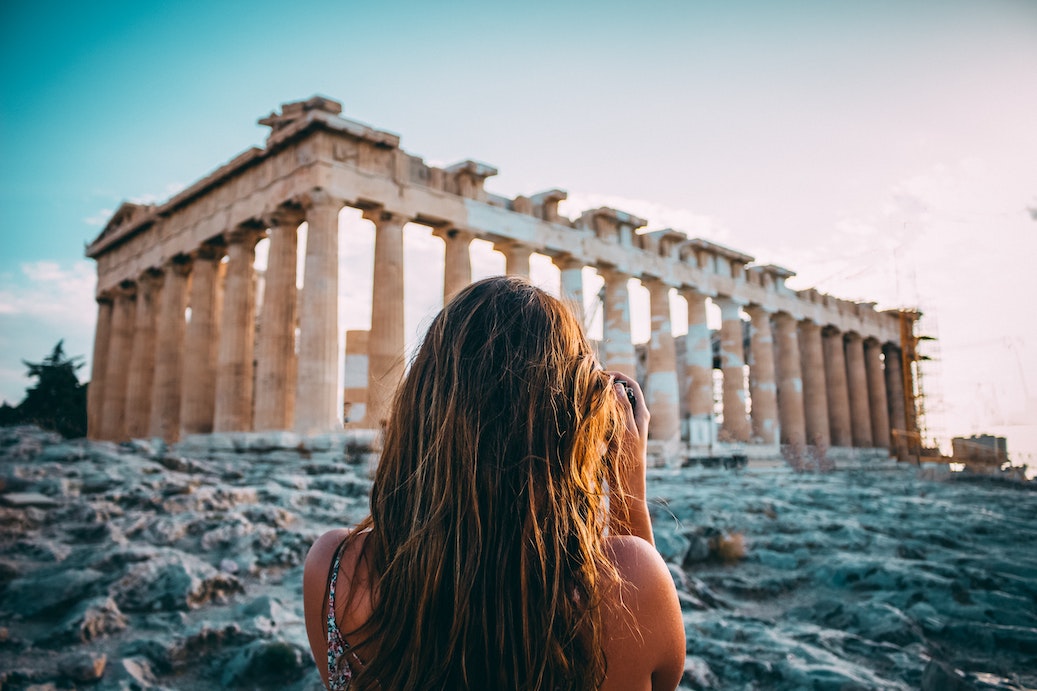 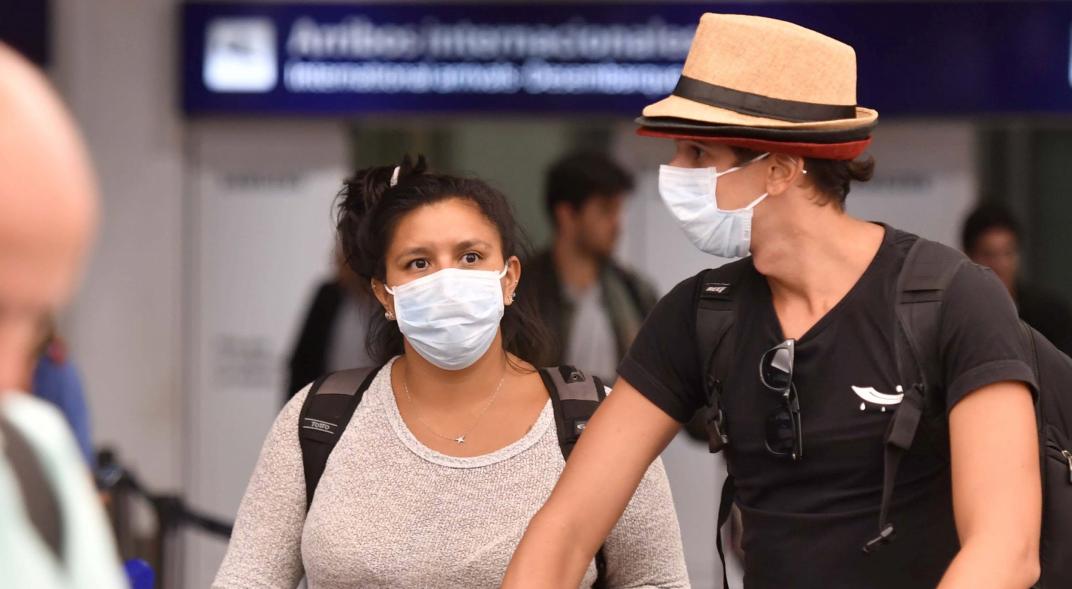 Next
UK Lifts 14 Day Self Isolation For These Countries
Click here to cancel reply.

I have been planning a trip to switzerland for nearly two years. Paid for and ready to go. Seems like everyone other than US can enter. Do you see this changing by end of August beginning September 2021?

Their intentions are to change it for July, but we will have to wait and see

I am polish, want to take a flight from warsaw transit zurich to cancun, Mexico don't require PCR, do I need one to transit zurich. Thank you.

I am not 100% confident right now if they do or not. To be safe, I would personally get one. A PCR test no older than 72hours

Do you anticipate Switzerland will be open for COVID-19 vaccinated tourists by June for residents from the USA?

Very hard to say at this point

I have my EU can I go to Switzerland from the USA?

I am from Venezuela. I have been in USA for the last three months. Now, I plan to travel to Switzerland from Cancún Mexico to Paris and then to Zurich in orden to visit my daugther who Lives there. May I Come? Thanks a lot.