Countries Allowed to Travel to The Netherlands

The Netherlands opened the border on June 15, 2020 to a list of EU countries, and July 1, 2020 to an expanded list of third-party countries outside the EU.

Which countries can travel to the Netherlands?

We have the full country list updated below, which includes the EU nations that have been able to travel to the Netherlands since June, as well as the third-party countries outside the EU that have just been given permission to travel to Netherlands starting July 1, 2020. 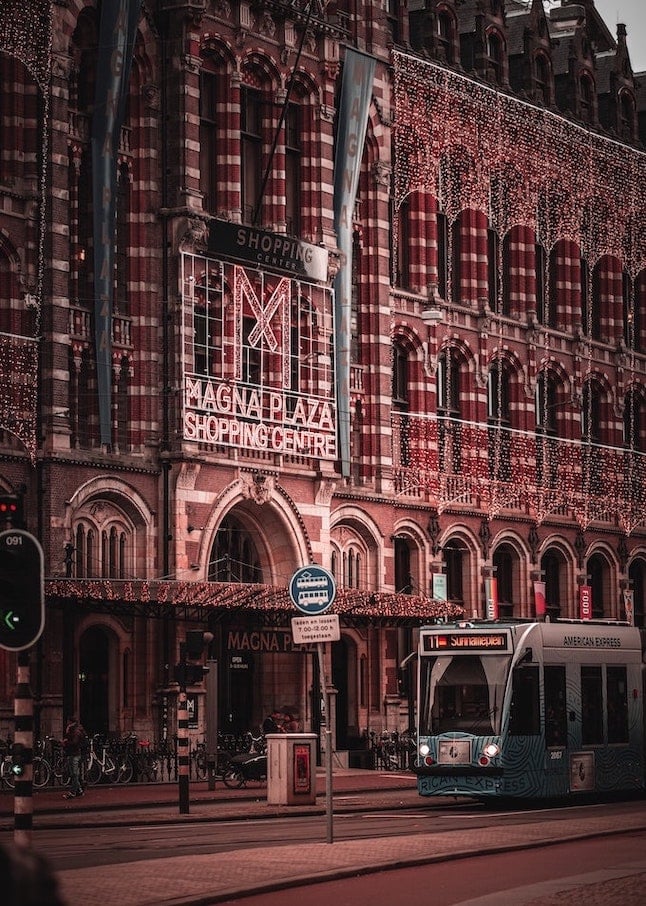 Netherlands first reopened to tourism on June 15st by allowing visitors in from EU nations.

Here is the current list of EU nations that have been allowed to travel into the Netherlands:

accurate as of Dec 15

Travellers from countries highlighted in RED above are strongly advised to self-quarantine for 10 days on arrival in the Netherlands. 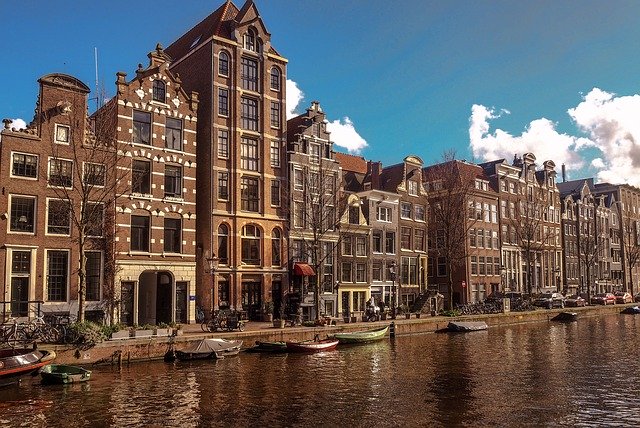 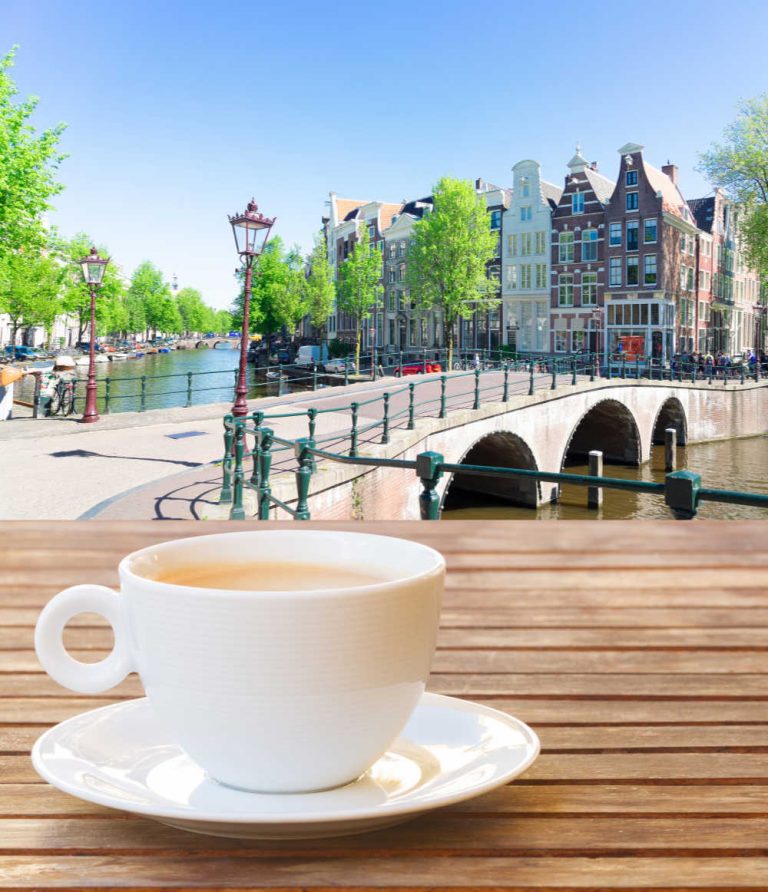 In line with EU guidelines, Netherlands will lift entry restrictions for the following third-party countries July 1:

(with new updates/removals accurate as of November 24)

This list of countries is not final and can change. It is to be regularly updated, at least every two weeks.

As of 1 July 2020, the Netherlands has lifted the travel ban for certain groups of travellers, allowing permanent (long-term) residents of several countries outside of the European Union to enter the Netherlands.

Is entry into the Netherlands based on physical location for the last 14-days, or nationality?

Netherlands has said the lists are not based on nationality, but what ‘residency’ the traveler has.

In an exact quote/example from the Netherlands And You government page: 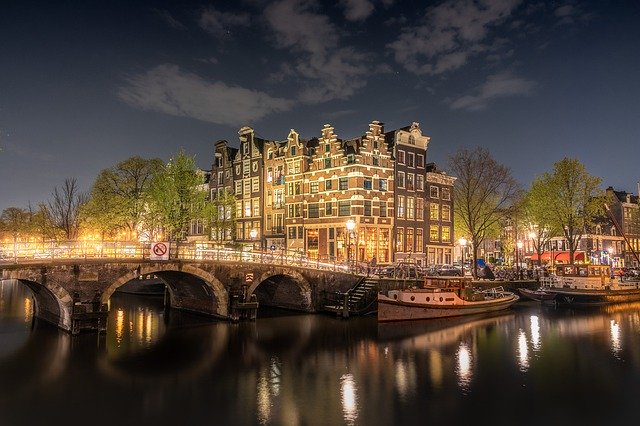 Is there testing or quarantines upon arrival in the Netherlands?

No. For the approved countries listed above, at this time, there is no mandatory testing or quarantines upon arrival into the Netherlands.

Passengers should expect a health screening from a border officer, as well as agree to temperature scans. Passengers on all inbound and outbound flights must complete a statement with questions about health concerns appropriate to COVID-19. In addition, a health check must be performed by airline personnel upon check-in and before entering the aircraft. 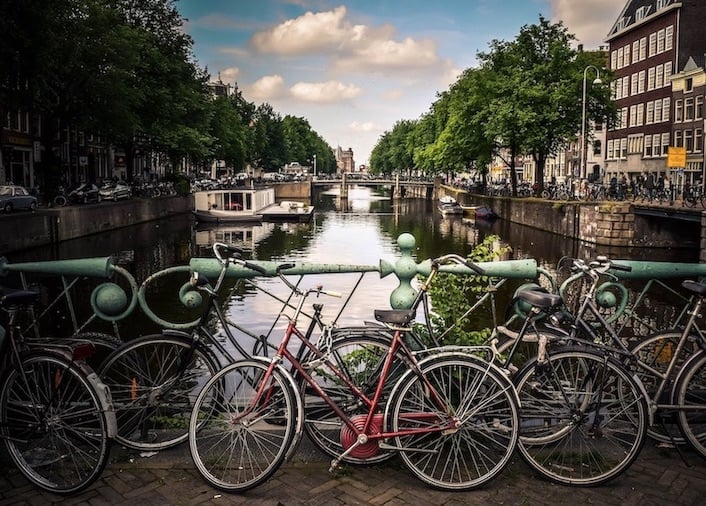 The Netherlands makes the wearing of a non-medical mask mandatory for passengers on the plane and at the Dutch airports during check-in, security and border processes and boarding.

Have Flights Resumed Into the Netherlands?

Yes, flights from all over the EU are flying directly into Dutch airports multiple times daily. Flights from the newly approved ‘third-party’ countries are also starting to resume. 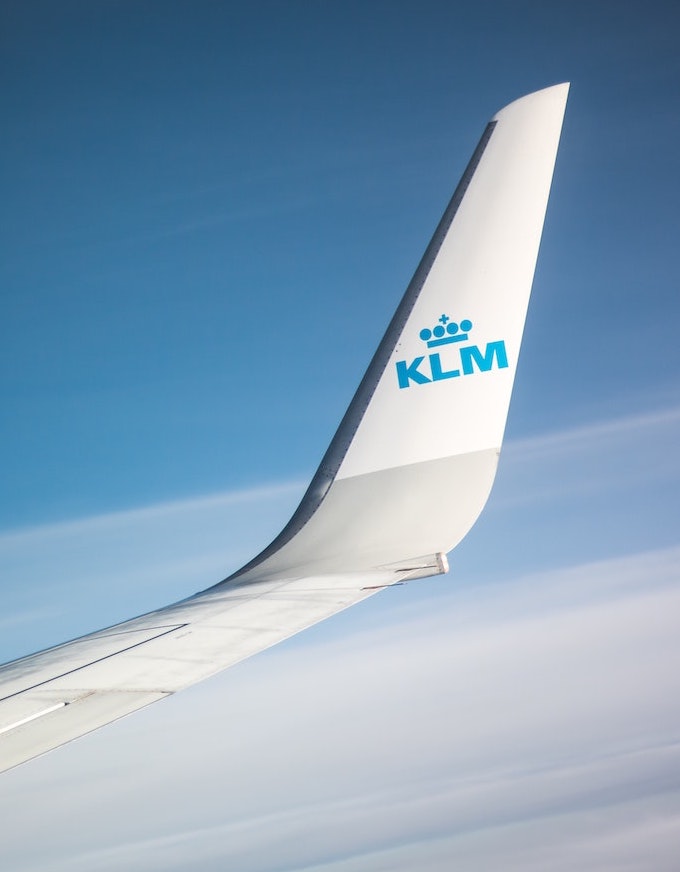 Can I Transit through Amsterdam Airport?

Yes, if you are in possession of a travel ticket to a third (non-EU) country, you can travel via Schiphol to a third country, provided you will not leave the international transit zone of the airport.

Can the USA Travel To the Netherlands?

As of July 27, the Netherlands has been allowing bi-national couples that have been kept apart from the EU travel ban to finally come back together.

Example: An American with a Dutch boyfriend can now reunite in the Netherlands, despite the current travel ban.

The government states that one party of the couple must be a Dutch national, currently living in the Netherlands. The relationship has to have existed for at least 3 months, and you would have had to see each other in person at least 2 times, or, 1 time for an uninterrupted period of at least 4 weeks. The partner who is visiting must have a return ticket and abide by all normal entry rules.

We have all the details like how to apply, what proof is needed, and everything else you need to know on our #LoveIsNotTourism page

Read more about the Netherlands reopening for tourism 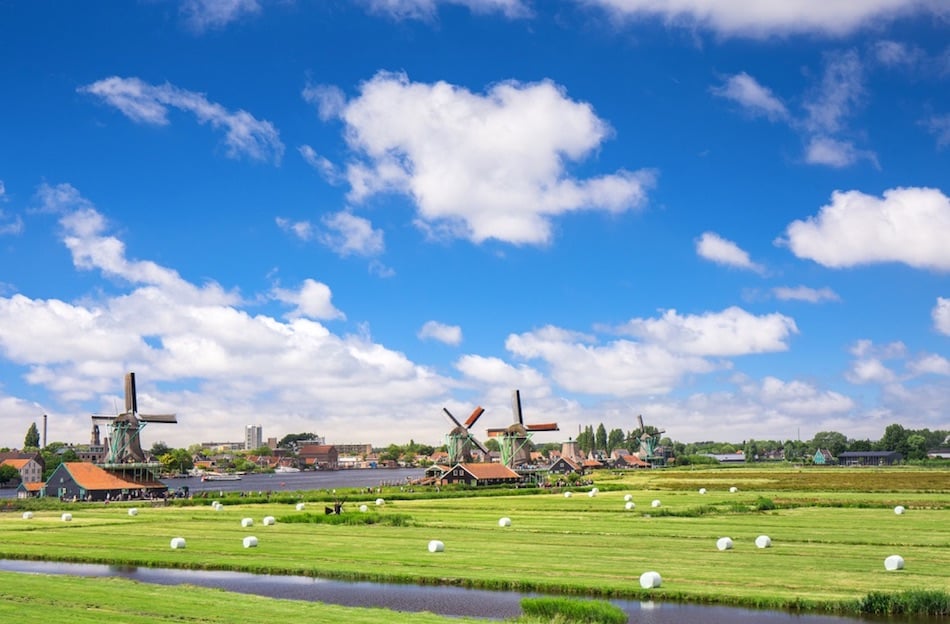 Sources: Kingdom of the Netherlands

Disclaimer: Netherlands’s reopening news is ever-changing and being updated constantly. We do our best to keep this article up to date with all the latest information, but the decision to travel is ultimately your responsibility. Contact your consulate and/or local authorities to confirm your nationality’s entry and/or any changes to travel requirements before traveling.

Related Article: Want to see what other countries are open? Read our complete list of countries now reopen for tourism 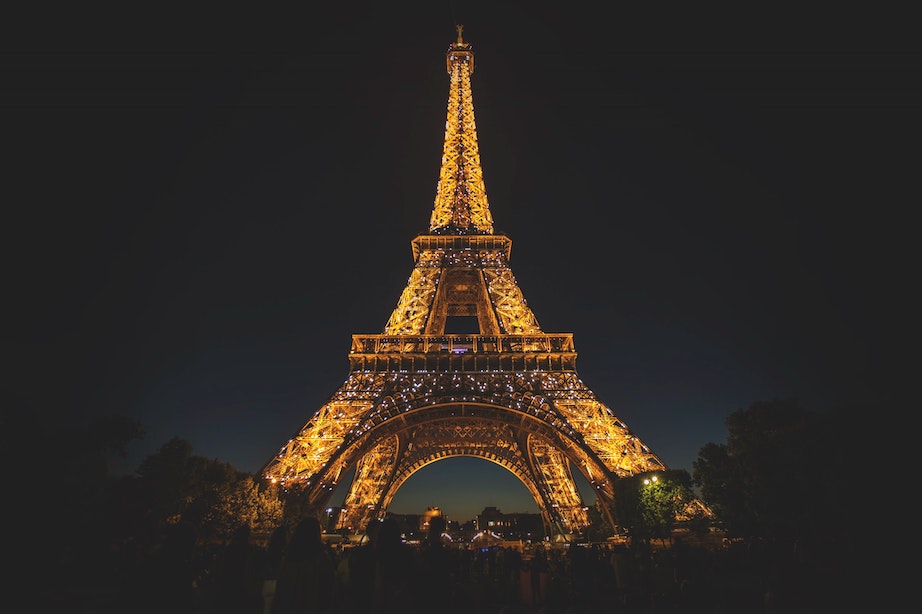 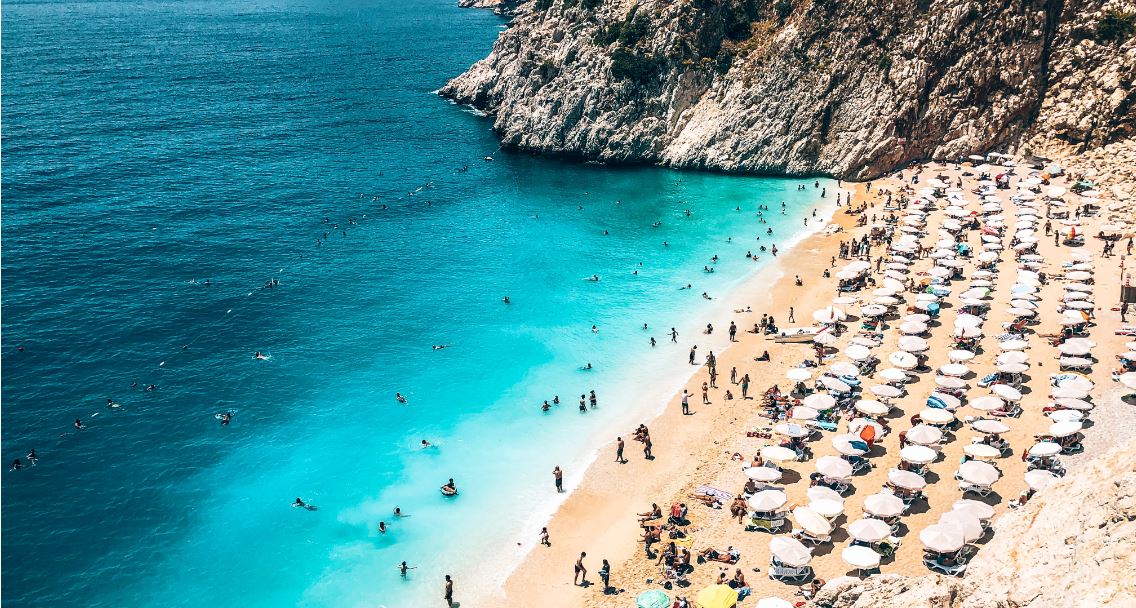 Next
Where Can Brits Travel Right Now?
Click here to cancel reply.

hi, im trying to organise a business conference in Netherlands, most people are coming from EU countries, with the exception of UK, what would be the best place to host, the Hague or Amsterdam, looking at logistics for people travelling. is there a specific website i could check? thank you, Ali

Hi Kashli, I wanted to ask. I am a resident of Canada and an Israeli citizen can I enter the Netherlands on a flight from Calgary Canada, thank you Uri

I will be traveling to Amsterdam from the United States at the beginning of September...do you think I will be able to enter??

It's impossible for anyone to say for sure, but it's suggested that travel will be possible to the EU from the USA this summer, so the plan is that this will be possible

Hi, I have a work meeting in Germany for which I have signed documents of the necessity to travel, but I am canadian and fly into Amsterdam and drive into Germany as it is much closer than flying into a city in Germany, is it possible to arrive in AMS and drive to Germany?

Sorry Lyn, At this time I don;t think the Netherlands will allow you to enter. You will have to contact border police or the consulate to be sure

Am coming from Boston USA, can I do transit in Amsterdam to Ghana on next month