Two Australian travel bloggers have been detained at the notorious Evin Prison in Iran after illegally taking photos with their drone.

In a statement Thursday, Australia’s Department of Foreign Affairs (DFAT) confirmed that Australians Mark Firkin and Jolie King were being held by authorities in Iran.

The pair have been detained since June after being accused of taking illegal photos with a drone. In Iran, a permit it required to operate any drone capable of taking photographs.

The couple left Perth in 2017 and have documenting their travels on Social Media ever since. After racking up over 21,000 subscribers on Youtube and 22,500 on Instagram, their channels went dark in late June.

They are being held at the notrious Evin Prison that is well known for its bad reputation.  The International Society for Human Rights believes the prison designed to house 320 prisoners, now has over 8000 prisoners in cramped cells.

Human rights groups have expressed concerns that they may have been tortured, and a fellow prisoner’s husband reported that Ms. King had been held for weeks in solitary confinement.

The Australian government has been negotiating for the release of the Australians since their arrests, news of which became public on Wednesday.

Australia’s latest travel advice for Iran is to “reconsider your need to travel,” due to “the risk that foreigners, including Australians, could be arbitrarily detained or arrested.”

The families of Firkin and King released a statement saying: “Our families hope to see Mark and Jolie safely home as soon as possible.” They said they would not be commenting further and asked for privacy. 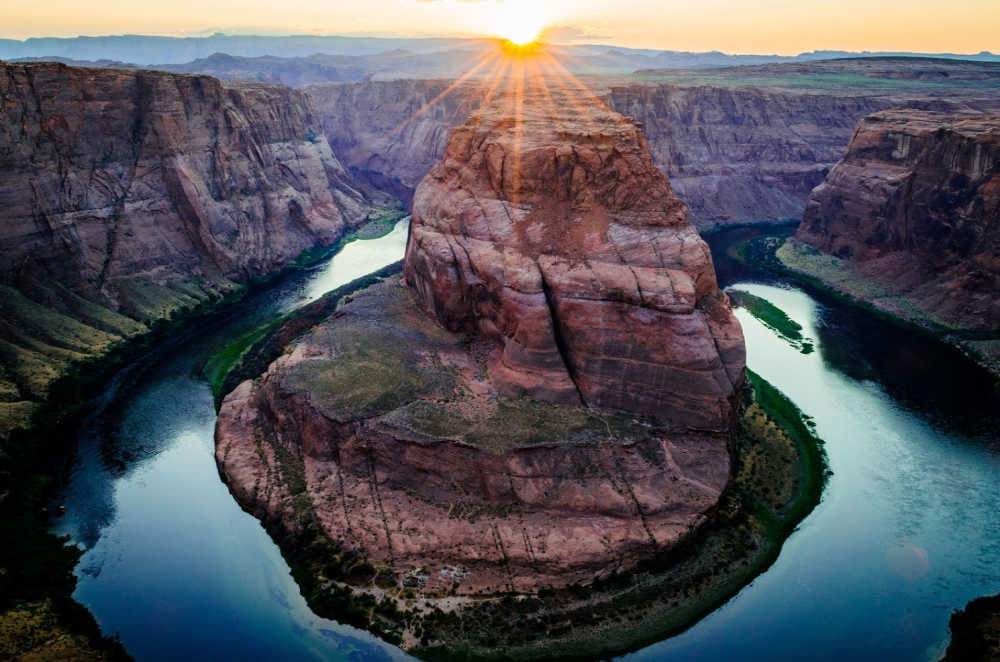 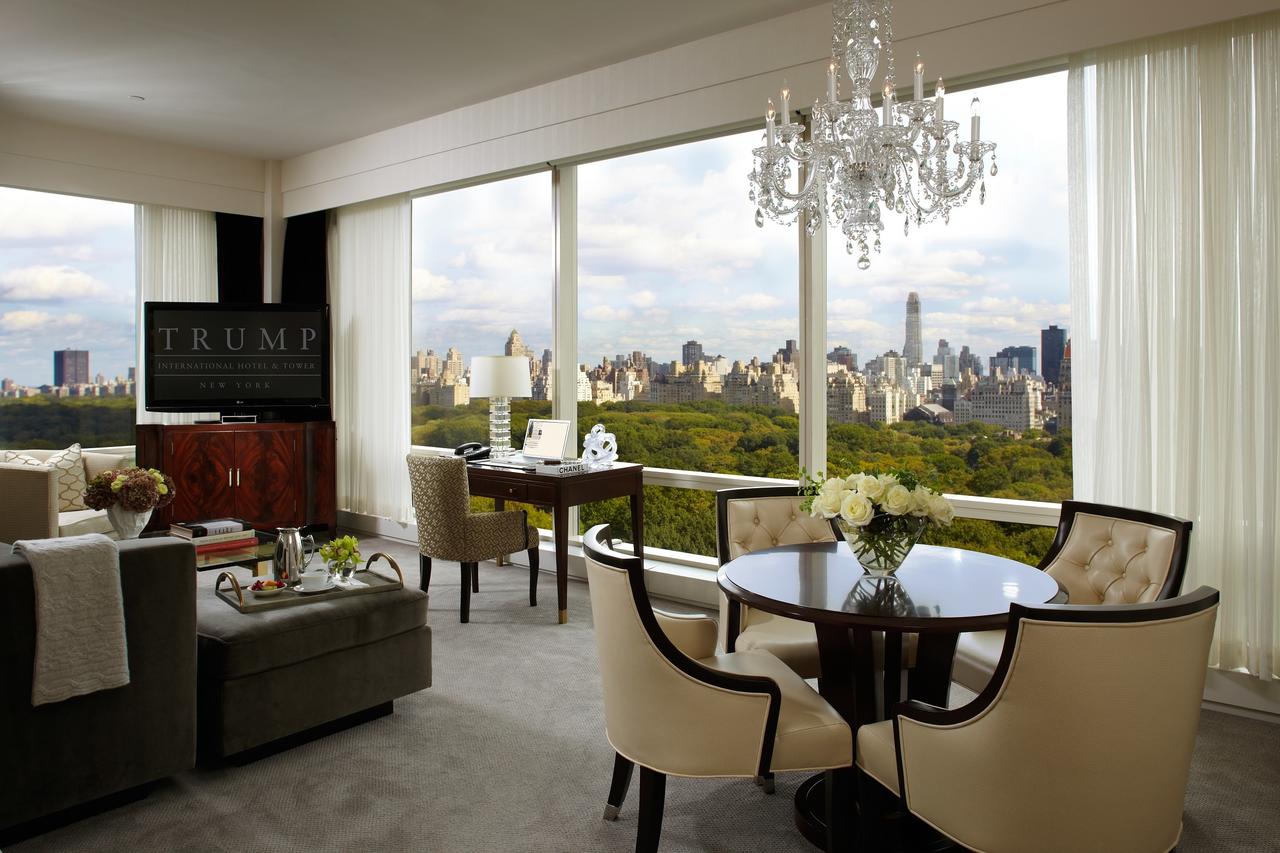