A British tourist has died in a skydiving accident in the US state of Arizona.

Christopher Swales, 55, had been doing a tandem skydiving jump near the Grand Canyon when the accident took place on Sunday morning. The accident is being investigated by the Federal Aviation Administration.

According to Coconino County officials, the skydive was going as planned until the pair approached the intended landing area

Unknown difficulties caused the pair to free fall for an unknown distance and hit the ground in a “hard landing,” the Sheriff’s Office said. 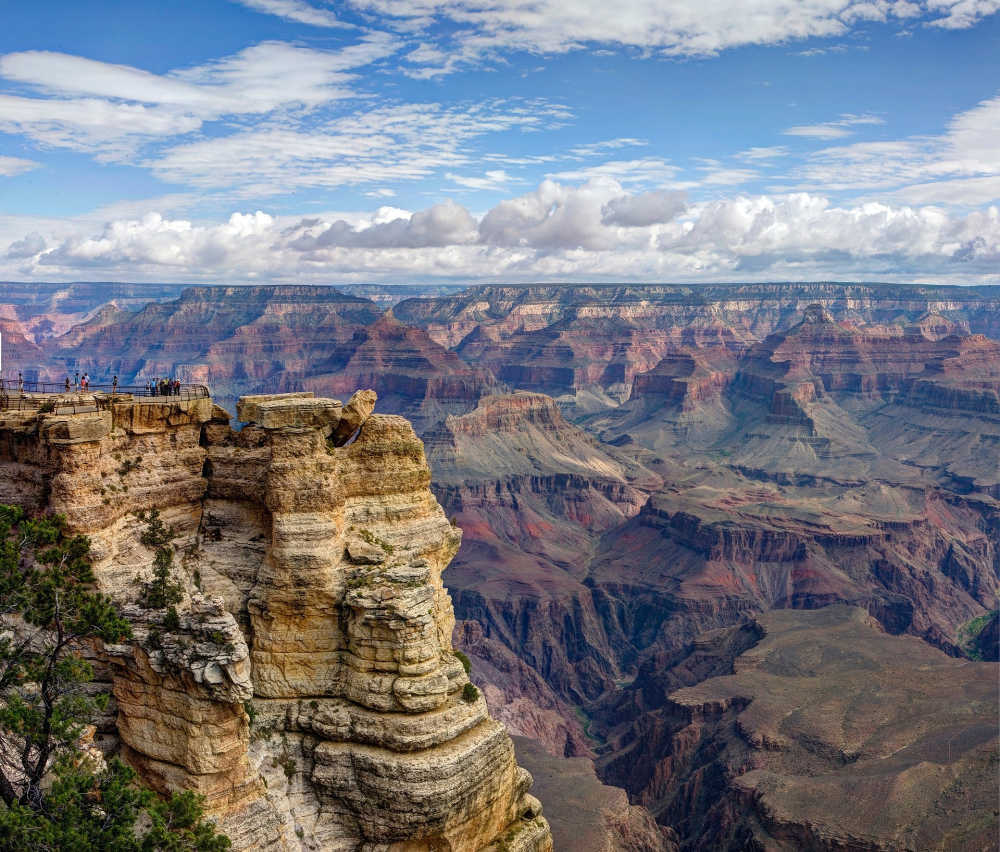 First responders found Swales unconscious at the scene and, despite life-saving efforts, he later died at the Flagstaff Medical Center, officials said.

An unidentified employee from the Paragon Skydiving company, who was flying tandem with Swales suffered a broken leg in the incident. 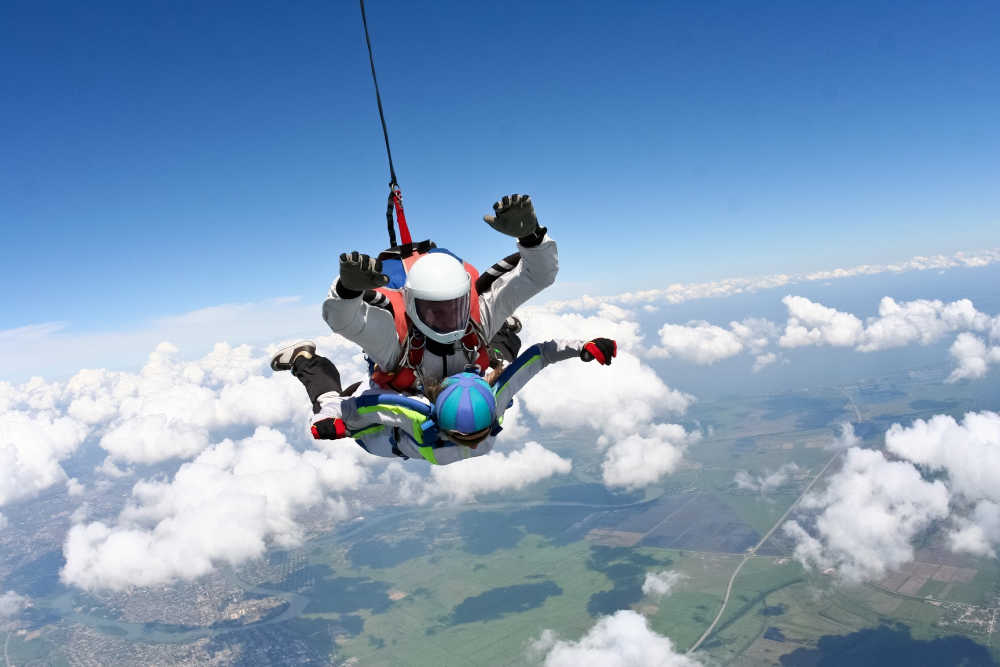 Ian Gregor, a spokesperson for the FAA told the Arizona Republic:

"The FAA's skydiving accident investigations typically look at whether the parachutes were properly packed by the appropriate people and, when it occurs during a tandem jump, whether the instructor had the required experience and credentials,"

Tandem skydiving is a type of skydiving where a student skydiver is connected to a harness attached to a tandem instructor. The instructor guides the student through the jump from exiting the plane, through freefall, piloting the canopy, and landing.

Skydiving isn’t the only dangerous activity at Grand Canyon National Park. “5 five deaths in the park each year are caused by falls” said John Quinley, a spokesperson for the park. 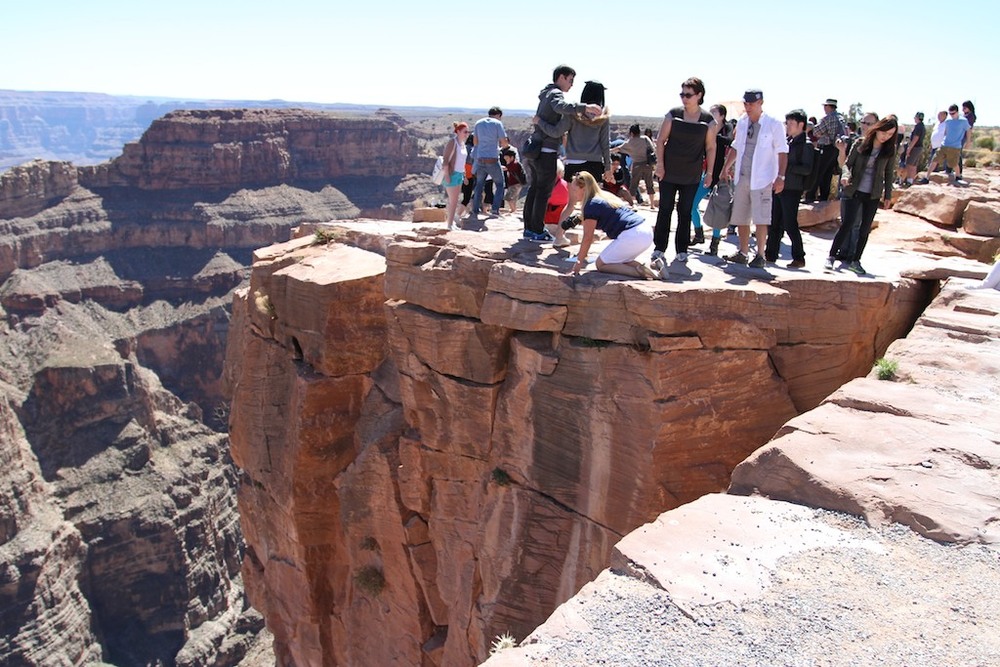 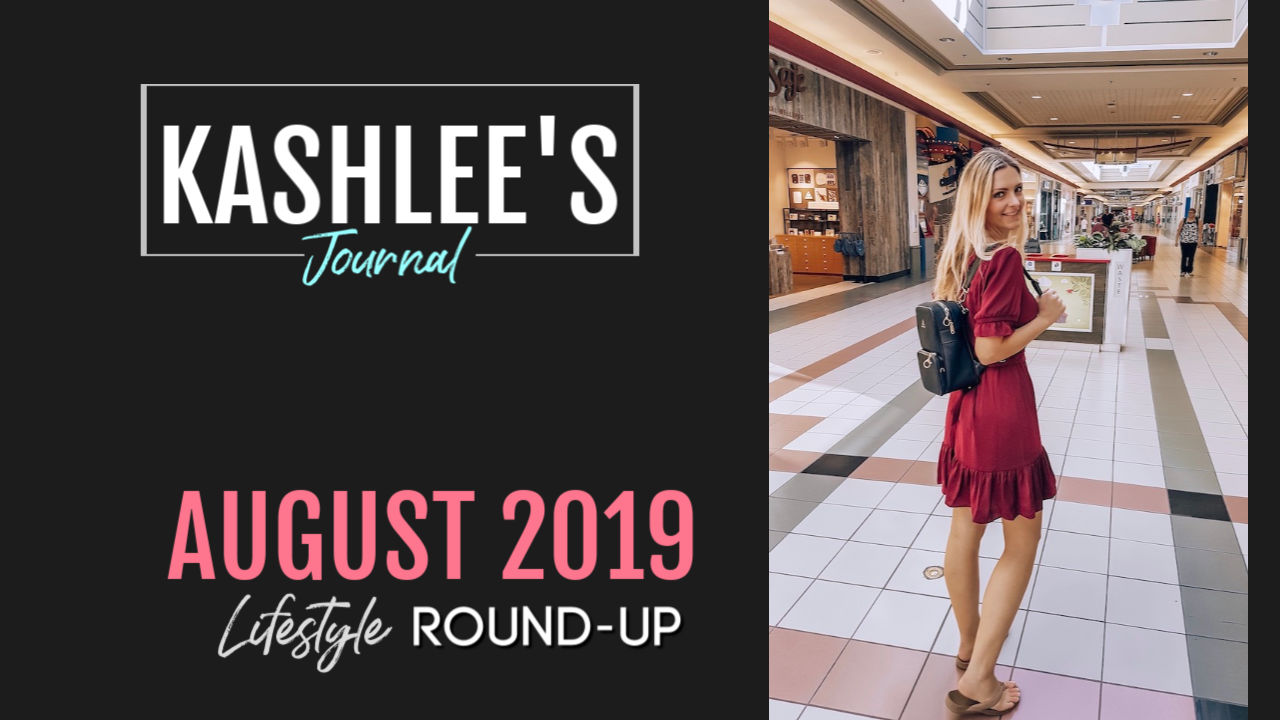 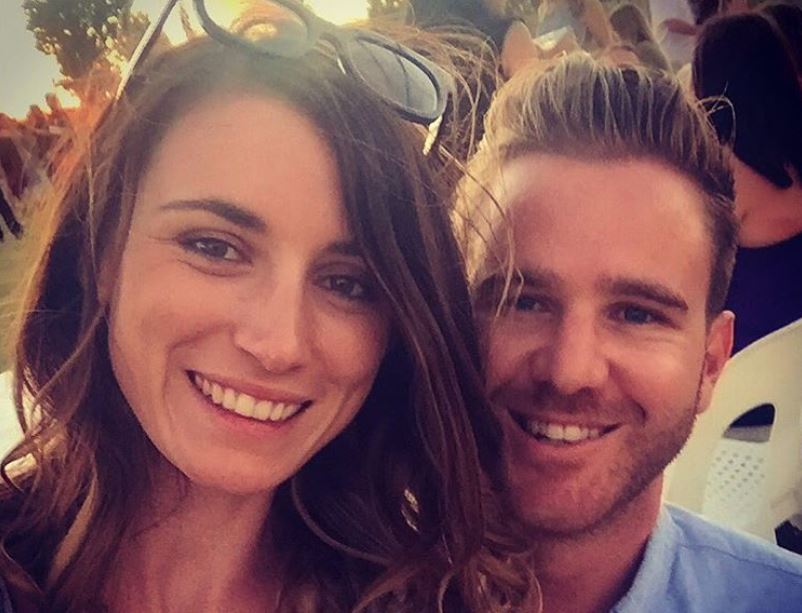 Next
Couple's World Trip Turns Into a NIGHTMARE After Being Jailed in IRAN PRISON
Click here to cancel reply.