Nine design flaws contributed to the Lion Air plane crash that killed 189 people a year ago, an Indonesian investigation has found.

The Boeing 737 Max crashed into the Java Sea shortly after take-off from Jakarta in October of 2018.

Investigators said that the crash was caused by a combination of design flaws by Boeing, poorly trained pilots and inadequate maintenance by the Indonesian budget airline Lion Air. 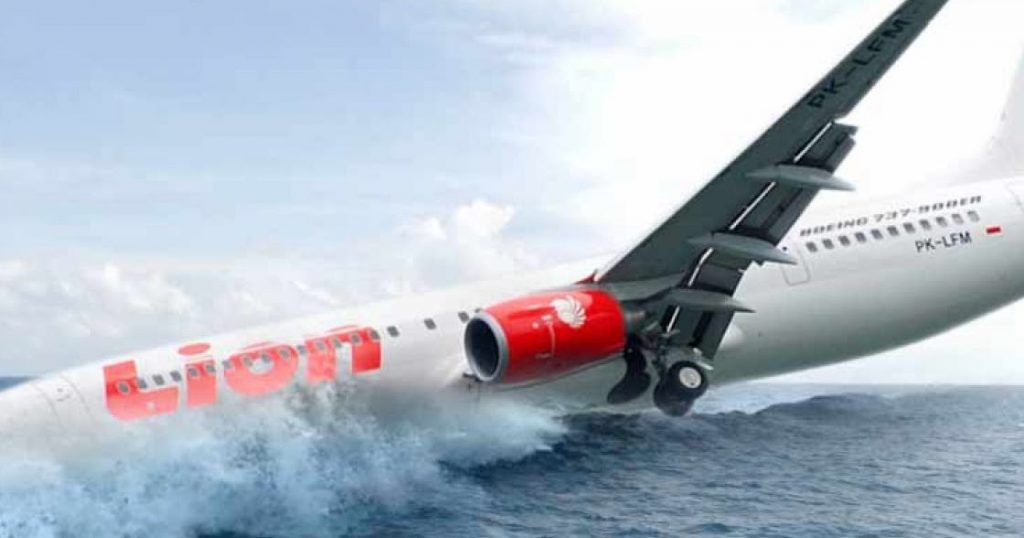 “If one of the nine hadn’t occurred, maybe the accident wouldn’t have happened.”

It was the second fatal malfunction for a Boeing 737 MAX jet in the space of five months, with 18 Canadians among 157 people who died when an Ethopia Airways flight crashed back in March.

According to the Indonesian national transportation safety committee, the pilots had not been trained on how to quickly respond to issues with the automated flight-control system on the aircraft. 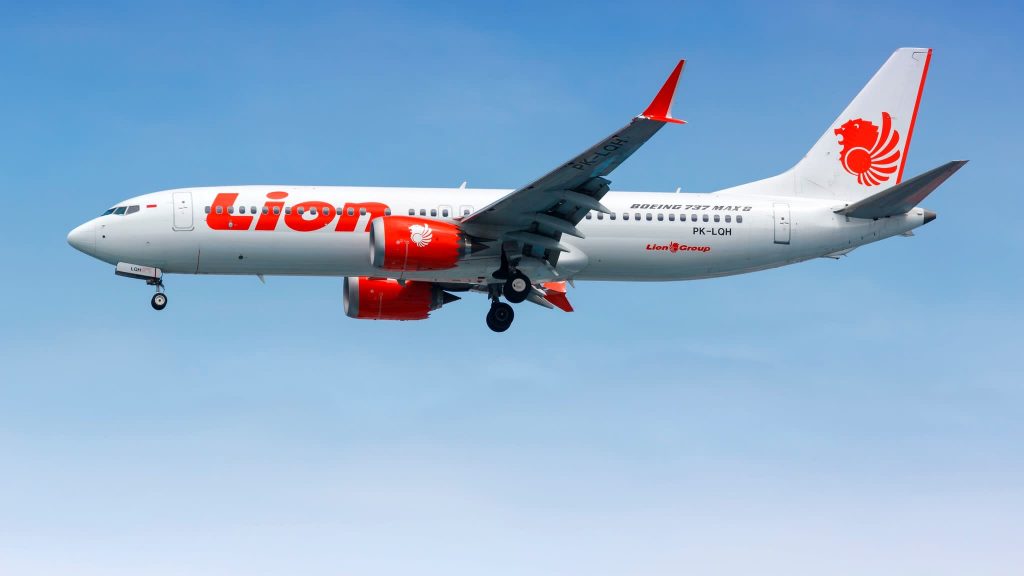 The system – known as MCAS – was said to have relied on a single “angle of attack” sensor that provided erroneous information and automatically pointed the jet downwards.

It said the “design and certification” of MCAS – which Boeing has been working to redesign – did not “adequately consider the likelihood of loss of control of the aircraft”.

According to Sky News, the same kind of malfunction caused the Ethiopia Airways accident, which led to all 737 MAX jets being grounded and put the manufacturer under pressure to explain problems with the system. 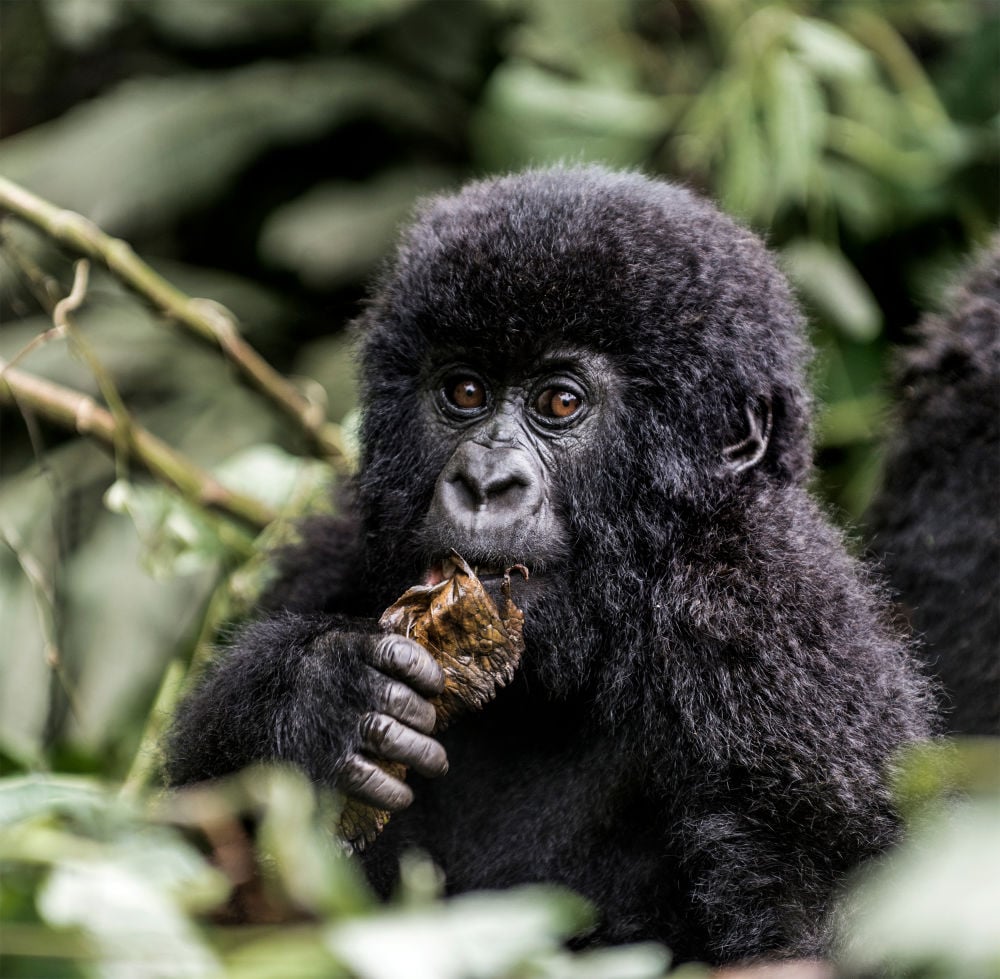 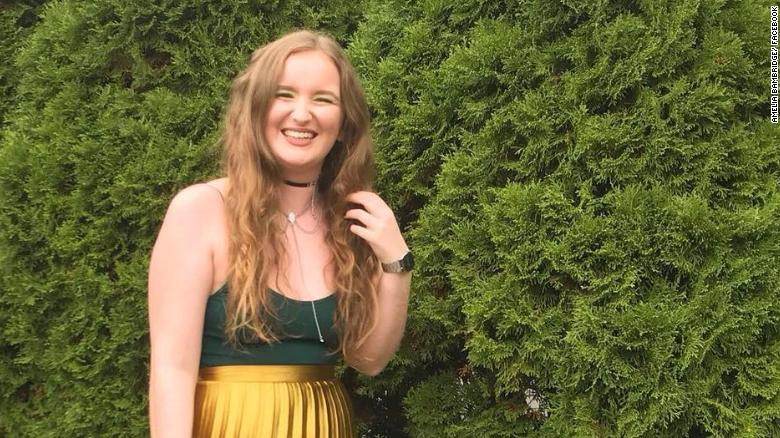 Next
Backpacker Amelia Bambridge Is Missing In Cambodia After Beach Party
Click here to cancel reply.