Update: Everyone on board is now feared dead as the first six bodies have been recovered after the tail section of the wreckage was located.

Flight JT 610, a passenger plane operated by Lion Air has crashed into the sea. The low cost airline Lion Air, 737-800 plane lost contact with air control early Monday morning on route from Jakarta to Pangkal Pinang. Flight JT 610 took off at 6:20 am and lost contact with air traffic control at 6:33am, just 13 minutes after take off. It has now been confirmed that it has crashed into the ocean. The plane was carrying 189 passengers including 178 adults, 1 child, 2 infants, 2 pilots and 5 flight attendants were on board.

According to Flightradar24 the planes altitude dropped to 3650 feet before losing the signal.

“It has been confirmed that it has crashed” Yusuf Latif a spokesperson for the Indonesian rescue agency. This was first reported by Reuters.

“At 7:15 am a tugboat reported it had approached the site and the crew saw the debris of a plane” a vessel traffic officer told the Jakarta Post.

Two other vessels, a cargo ship and an oil tanker are headed to the site of the incident. A rescue boat is also on the way.

Debris of the plane, including seats, have been found floating in the Java sea near the facility belonging to Indonesia’s state oil firm Pertamina, a company official told Reuters.

The Lion Air plane is a  Boeing 737-800 that can carry up to 210 people. After the plane departed there was reportedly a distress call made to air traffic control. Just 13 minute after take off the plane disappeared from radar.

A search and rescue effort has been launched for the passengers and plane which departed Jakarta at 6:20 am.

The plane only had 800 flight hours on it and was delivered to Lion Air in August. It was still considered a new plane.

Videos and Images are beginning to circulate on social media of the crash site.

Some debris from #JT610 that reported has crashed this morning. pic.twitter.com/sWRSdGgG8n 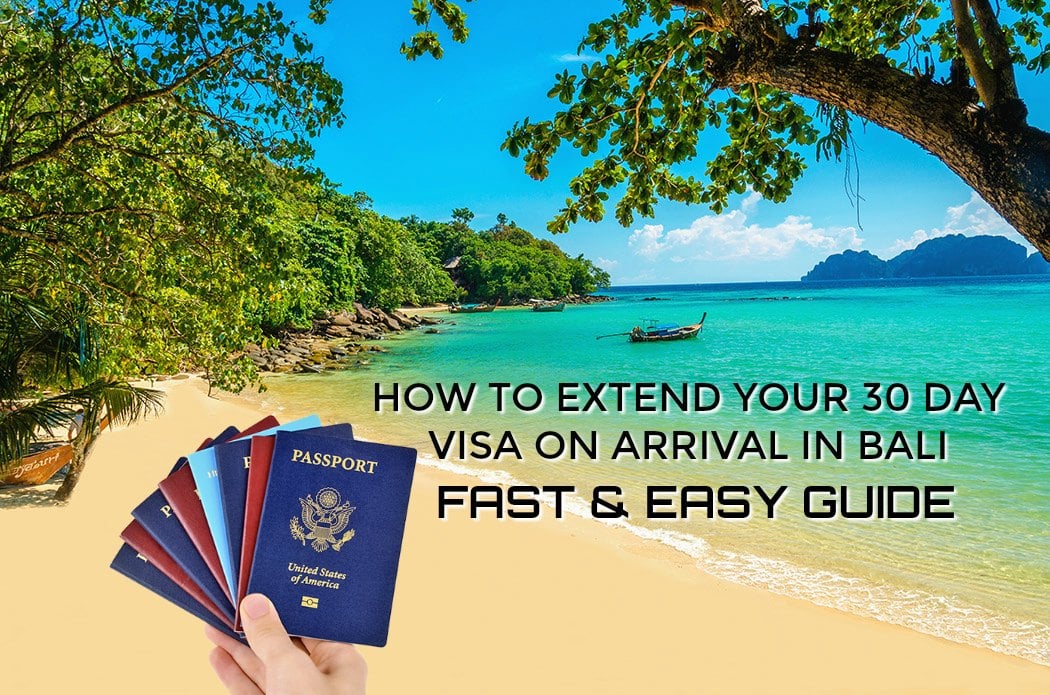 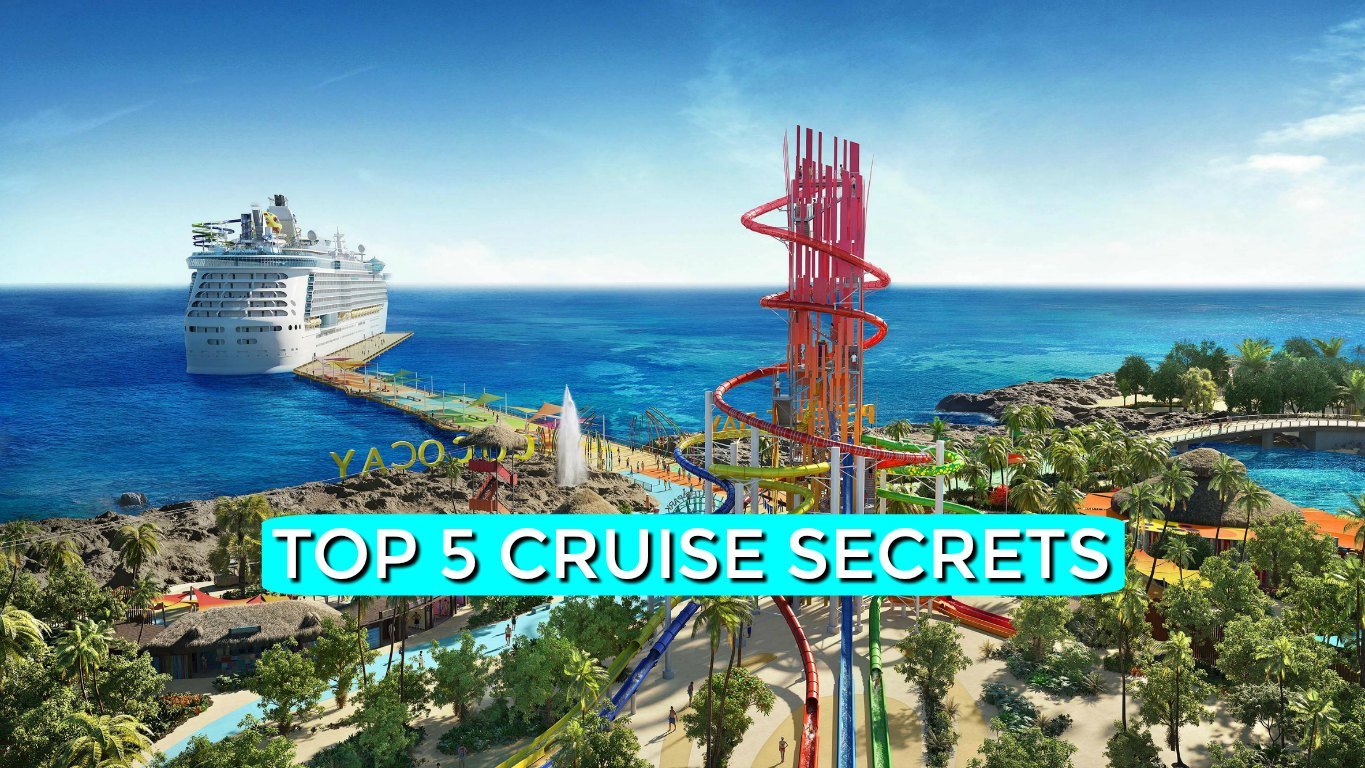