The first large cruise ship to resume operations since the suspension of worldwide cruising due to the COVID-19 pandemic has completed its first 7 day cruise.

The MSC Grandiosa completed the round trip sailing from the Italian port city of Genoa which featured stops in  Civitavecchia (Rome), Naples, Palermo and Valletta (Malta) before returning to Genoa. 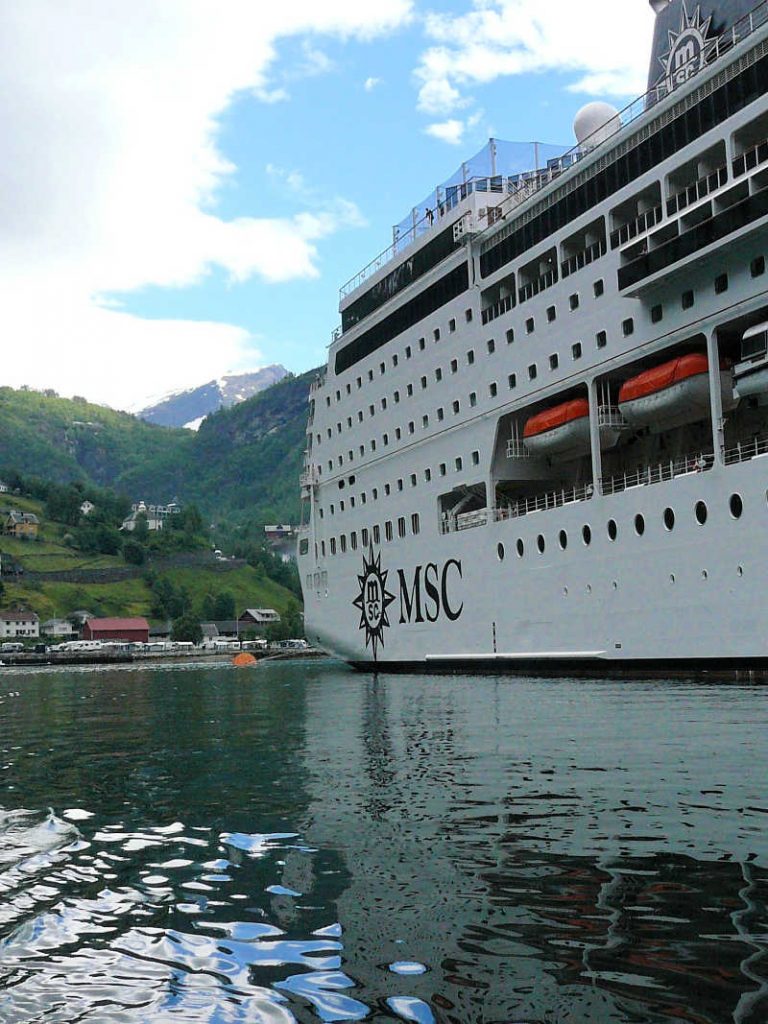 The Grandiosa which carried around 2500 passengers including crew, required two mandatory swab tests before being able to board the ship.

The health protocols of the cruise were very strict leaving some passengers left out before the voyage even began. 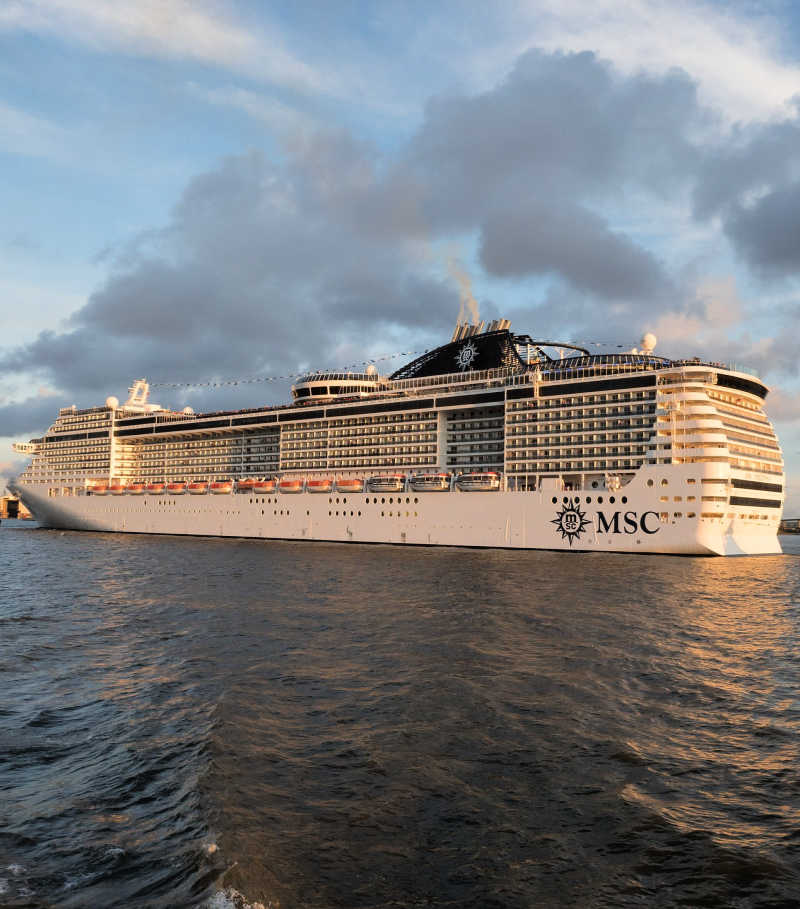 Thirteen French tourists were denied boarding after one of the people in their group tested positive for COVID-19 during the swab tests.

Since the group had shared the same bus, the entire group was refused boarding according to the Meditelegraph. 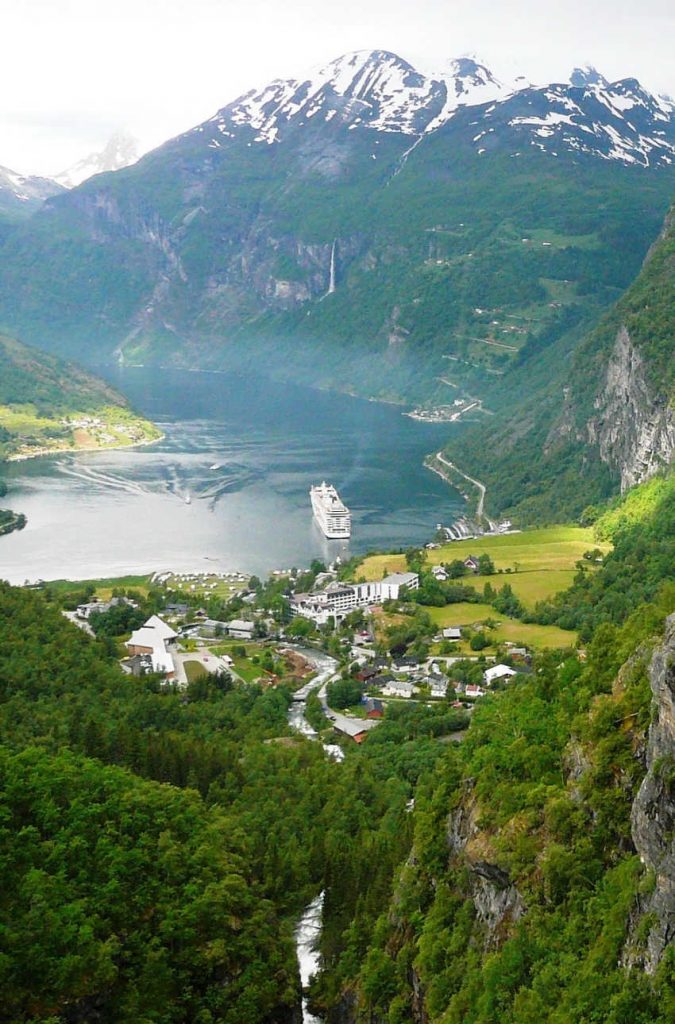 “The health of passengers and crew is our first and absolute priority. The security protocol is very strict. We have introduced an insurance policy that covers expenses already incurred by passengers who test positive for the swab before, during and even after the cruise,” explained MSC CEO, Gianni Onorato. This is the case of the thirteen French passengers rejected in Genoa. 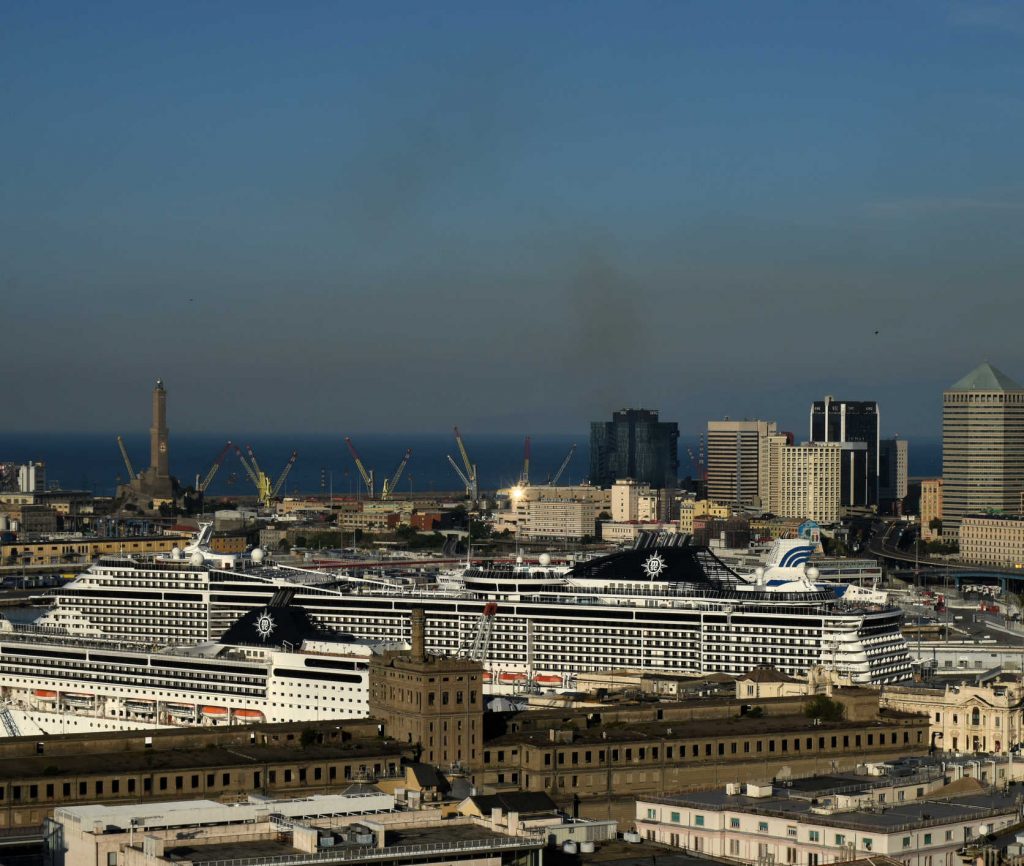 During the voyage, another family was kicked off the cruise after they were on a ship-sponsored shore excursion but apparently decided to go off on their own and explore.

Upon returning they were denied boarding and had to forfeit the remainder of the voyage. 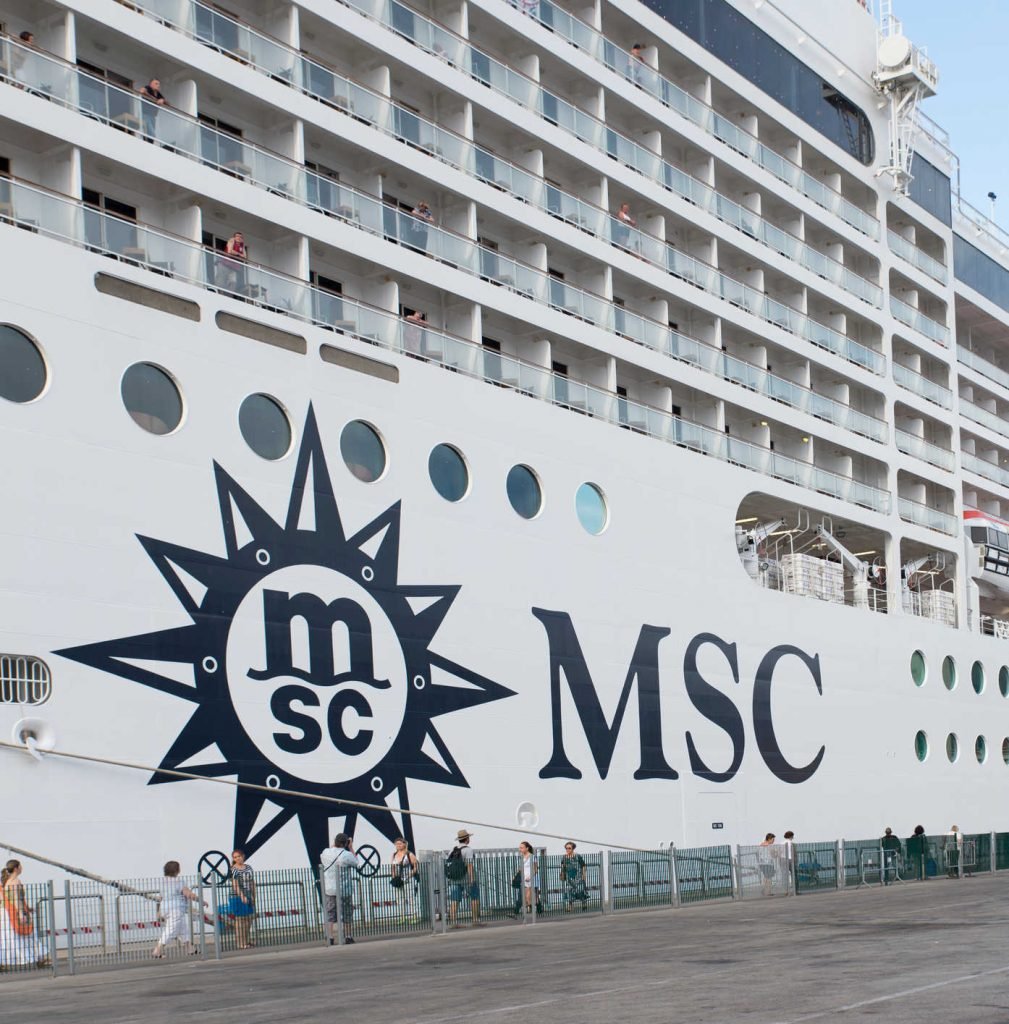 “In line with our health and safety protocol, developed to ensure health and well-being of our guests, crew and the communities we visit, we had to deny re-embarkation to a family who broke from their shore excursion yesterday,” MSC Cruises told The Points Guy. “By departing from the organized shore excursion, this family broke from the “social bubble” created for them and all other guests, and therefore could not be permitted to re-board the ship.” 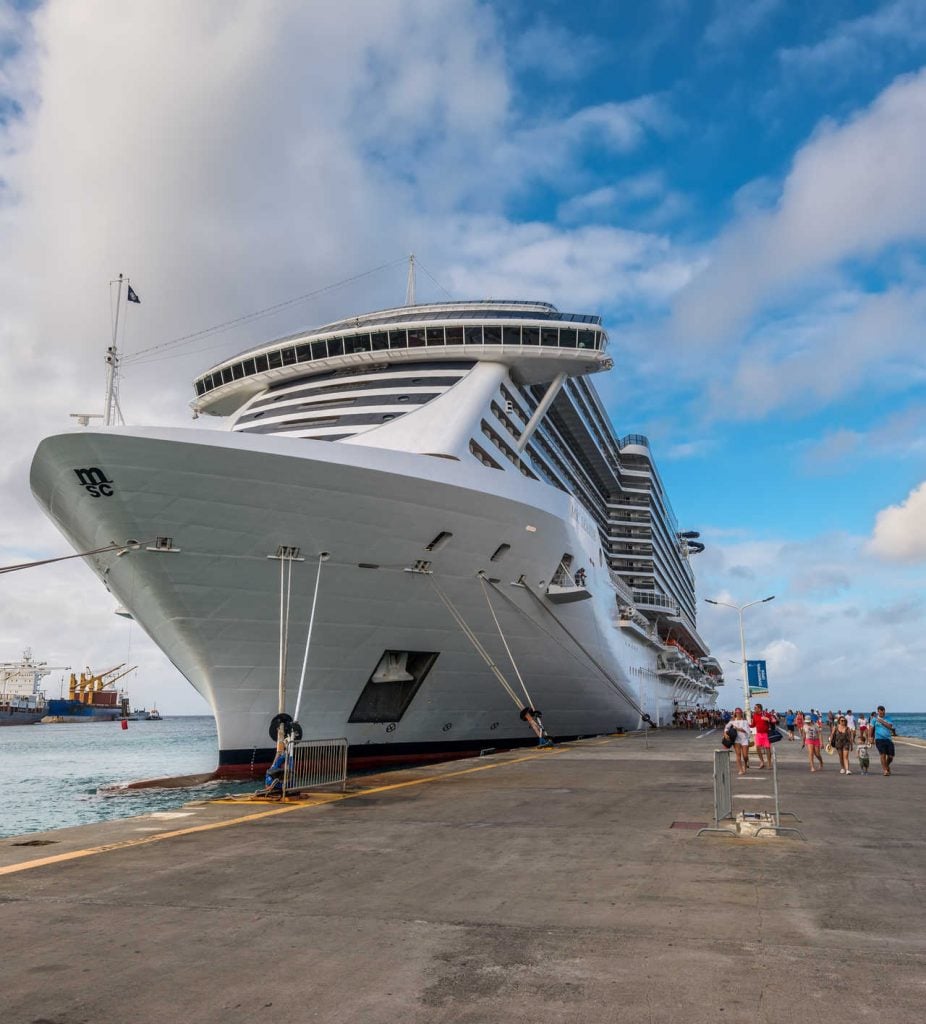 The MSC Grandiosa departed Genoa heading to Civitavecchia last night as it began its second voyage.

Paolo Signorini, the President of the Genoa cruise port said it was of great satisfaction to host the first voyage of a large cruise ship.

“For the port of Genoa it was a great satisfaction to host this cruise. In 2019, before the pandemic, we had exceeded for the first time the threshold of two million cruise passengers, consolidating in the first two months of 2020 the position among the leading ports in the Mediterranean with a record of 150,000 passengers (+ 32% compared to 2019), demonstrating the considerable potential for development of the ports of the Ligurian Sea Western,” Signorini said in an interview. 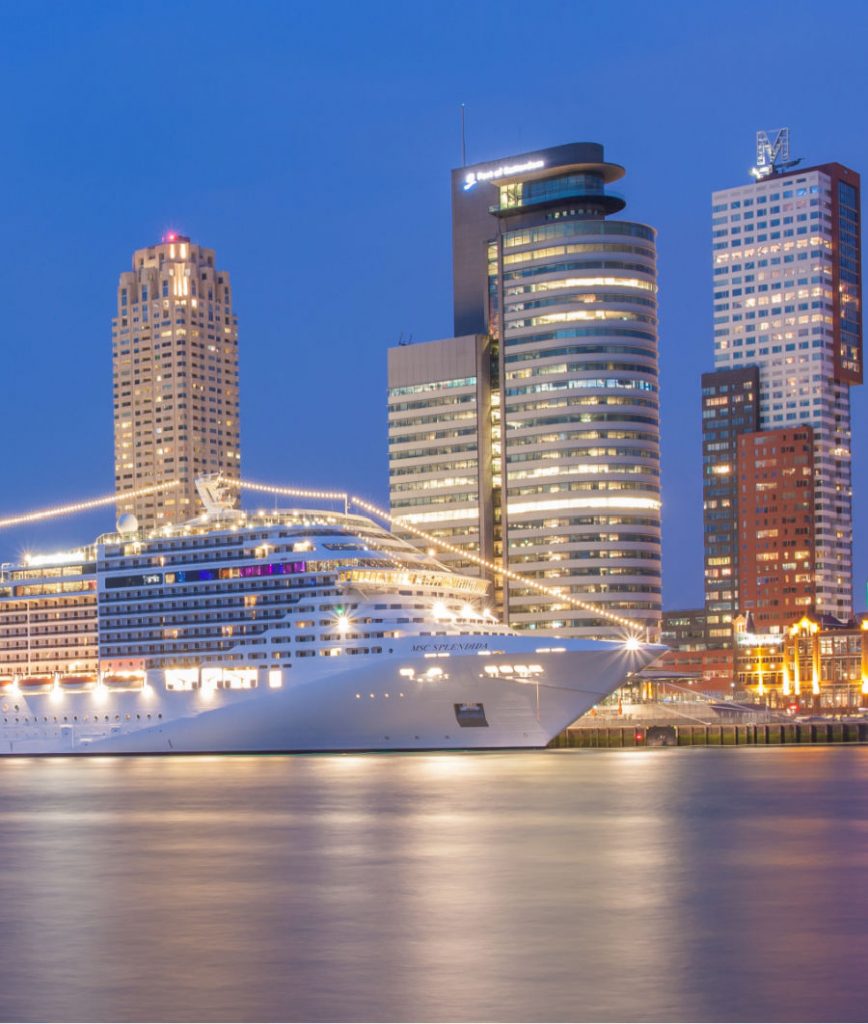 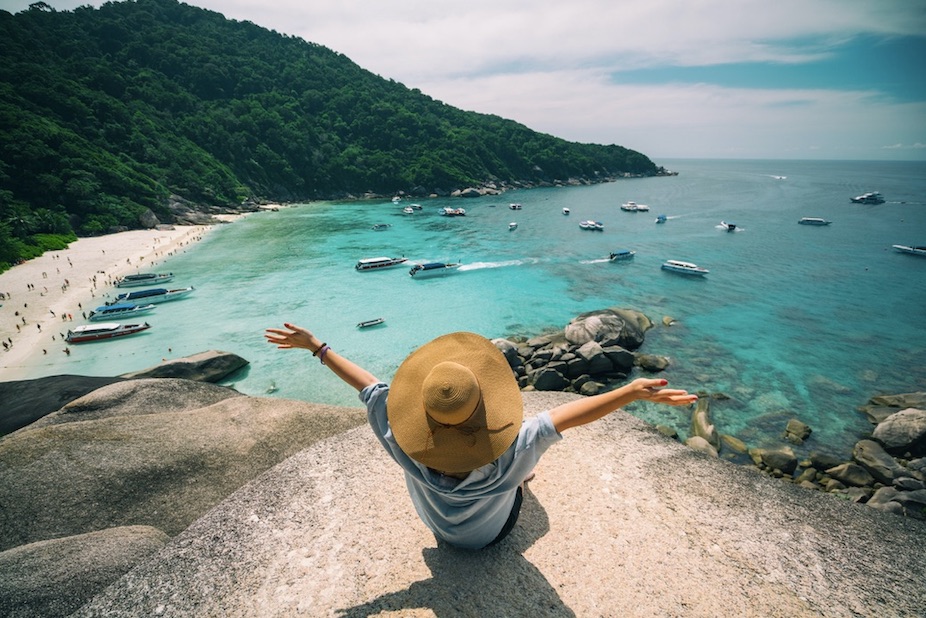 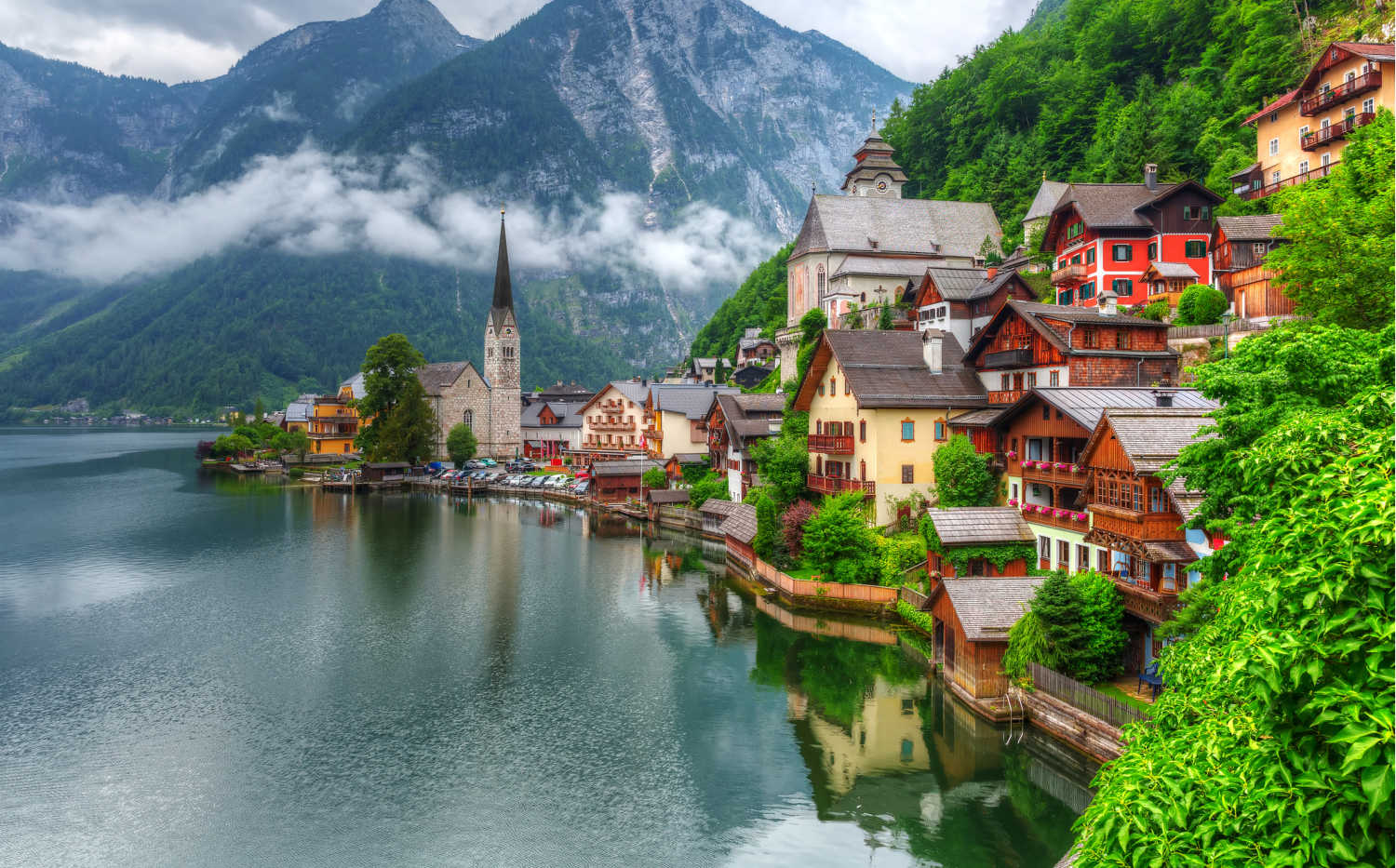