Flight Diverted After Man Grabs Female Passenger ‘By The Crotch’

According to a release filed by the United States Attorney’s Office on Friday, an American Airlines flight from Charlotte to Salt Lake City was diverted to Tulsa, Oklahoma after a man allegedly grabbed the crotch of a passenger sitting next to him.

James Clayton Cholewinski-Boy, 32, was charged with abusive sexual contact of a female passenger by federal prosecutors “as a result of his alleged actions on the plane,” the release stated.

An FBI agent said in an affidavit that Cholewinski-Boy touched the arm of a woman next to him during the flight on Tuesday, causing her to push his hands away.

She said the suspect continued his advances, grabbing her crotch before she pushed his hand away and told him to stop, at which point he held up his hands and apologized.

“This week, American Flight 807, traveling from North Carolina to Utah, was diverted to Tulsa due to the alleged conduct of passenger James Clayton Cholewinski-Boy. Today, the United States Attorney’s Office filed criminal charges as a result of Mr. Cholewinski-Boy’s alleged actions on the plane." 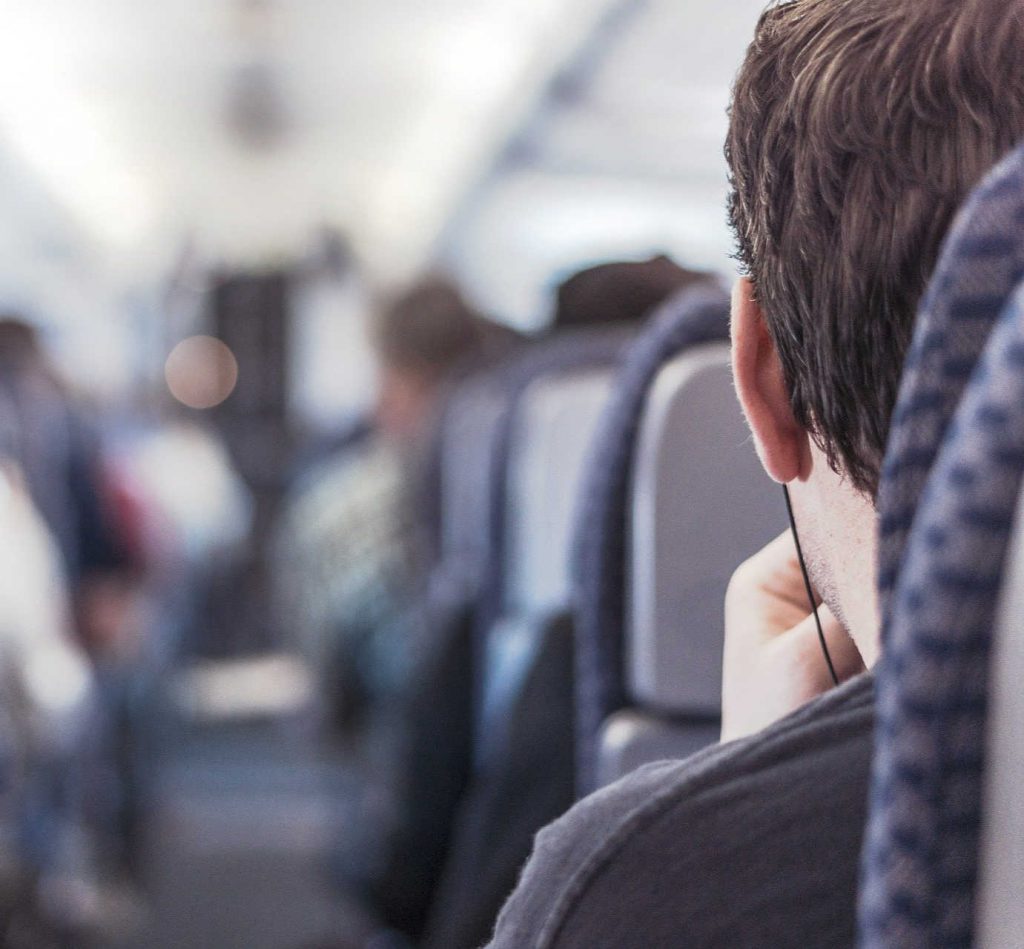 Fox News reported that after the incident, flight attendants moved the woman and her daughter to a pair of seats away from the suspect.

When the plane landed in Tulsa, Cholewinski-Boy was arrested and airport police charged him with public intoxication before handing the case over to the FBI, which filed a sexual contact complaint. 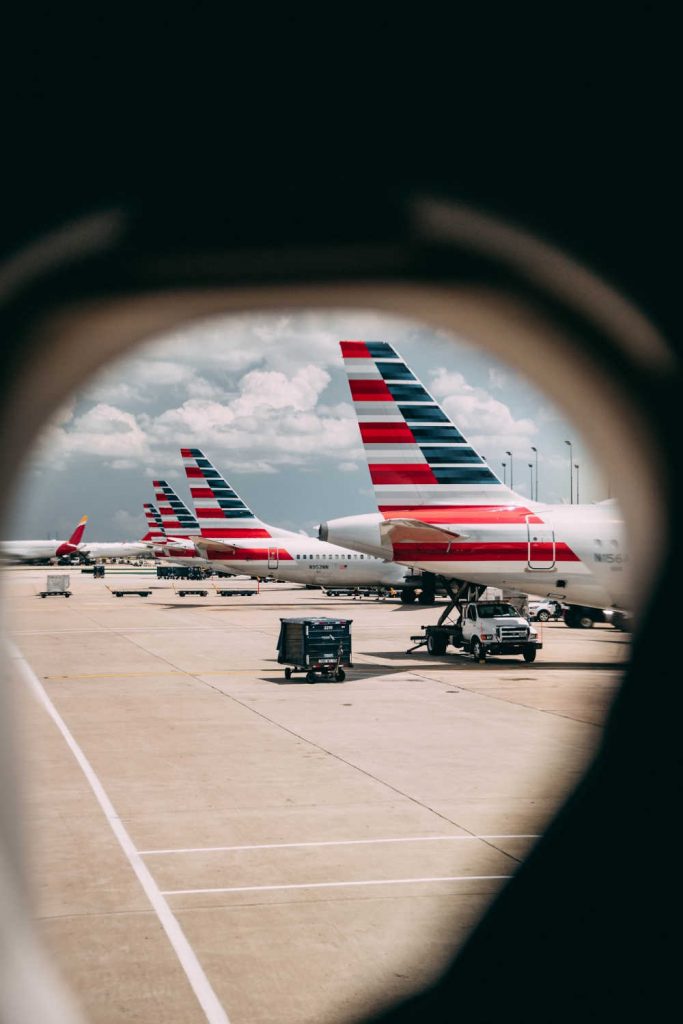 His status was not immediately clear and court records did not list a lawyer for him.

The plane refuelled in Tulsa and continued to Salt Lake City, arriving about 2 1/2 hours later than scheduled, an American Airlines spokesman said.

The airline said it was grateful for the crew’s response in separating the mother and her daughter from Mr Cholewinski-Boyd, requesting law enforcement and diverting the aircraft.

Reported sexual assaults aboard planes are on the rise, the FBI said in a news release last year.

With Sources and files from Fox News & The Independent

Follow us on Facebok below for all the latest travel news and tips! 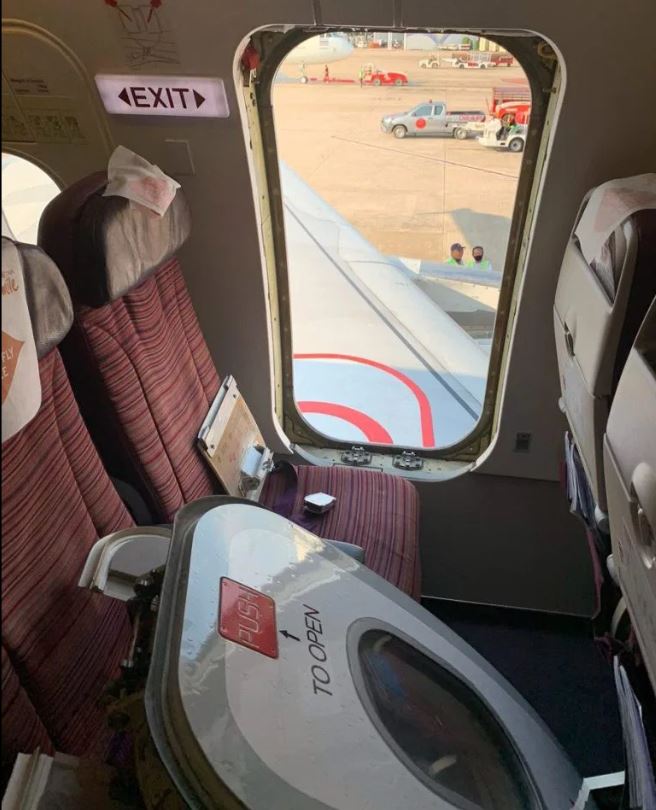 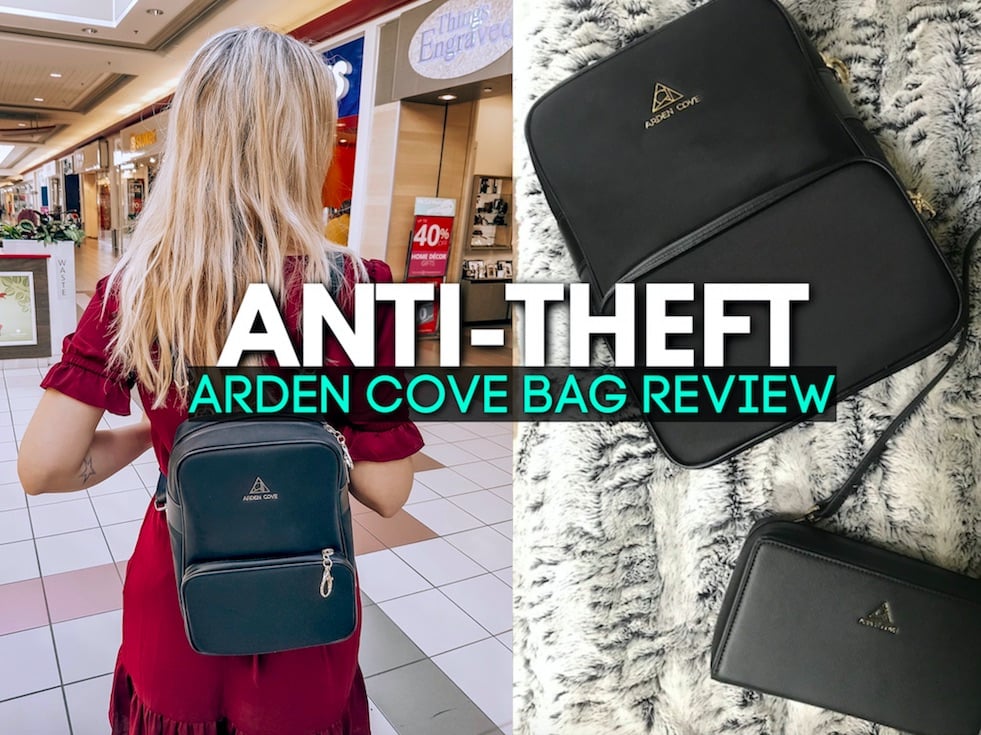 Next
Arden Cove Review - Anti Theft Bags... Are They Worth It?
Click here to cancel reply.