German Tourist Allegedly KIlled With a Machete in Kenya

Police in Malindi are investigating the killing of a German tourist in his hotel room.

The body of the tourist, identified as 75-year-old Herman Detering, was found lying in a pool of blood in his room at Moriema Cottages in Malindi where he has been staying since December 4, 2019.

When journalists arrived at the hotel Wednesday morning, police led by the Malindi Directorate of Criminal Investigations boss had already secured the crime scene.

The victim’s body was lying on the floor near the bed covered with sheets and clothes and had deep cuts. There were also blood stains on the bed, floor and wall.

Deterring Herman ,78, had reportedly went to sleep with his girlfriend on Monday night after drinking and chewing miraa up to 1 am Tuesday.

“We are treating the girlfriend as a key suspect in the murder case as she escaped and is still on the run up to now,” Malindi OCPD Vitalis Otieno told journalists.

Otieno said they suspect that Herman was murdered and there must have been a scuffle at the scene.

“This is because he had injuries on the head and stomach and there was also blood all over.

Otieno said hotel staffers had to use a spare key to enter the room after the door was locked from outside.

Kazungu said the deceased rented the hotel for two months and paid monthly.

Front desk staff said the couples stayed together and never showed any signs of disagreements.

Police who sought anonymity at the scene said the murderer had used a machete as knives in the room showed no sign of blood. 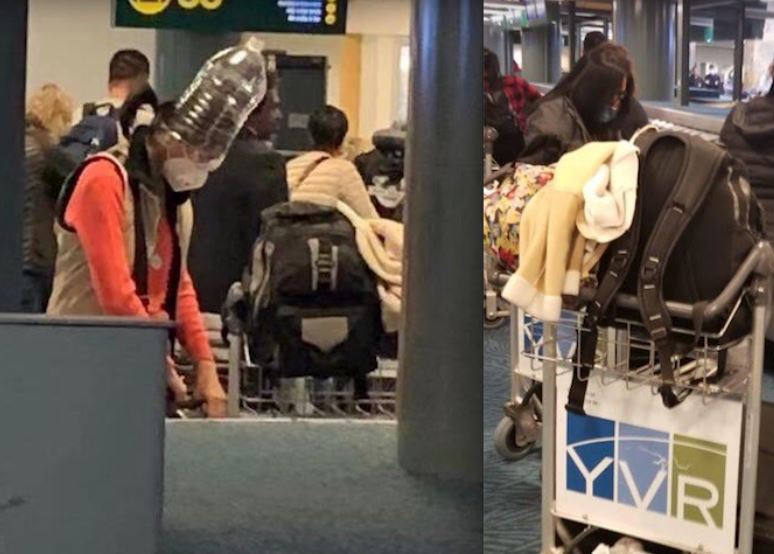 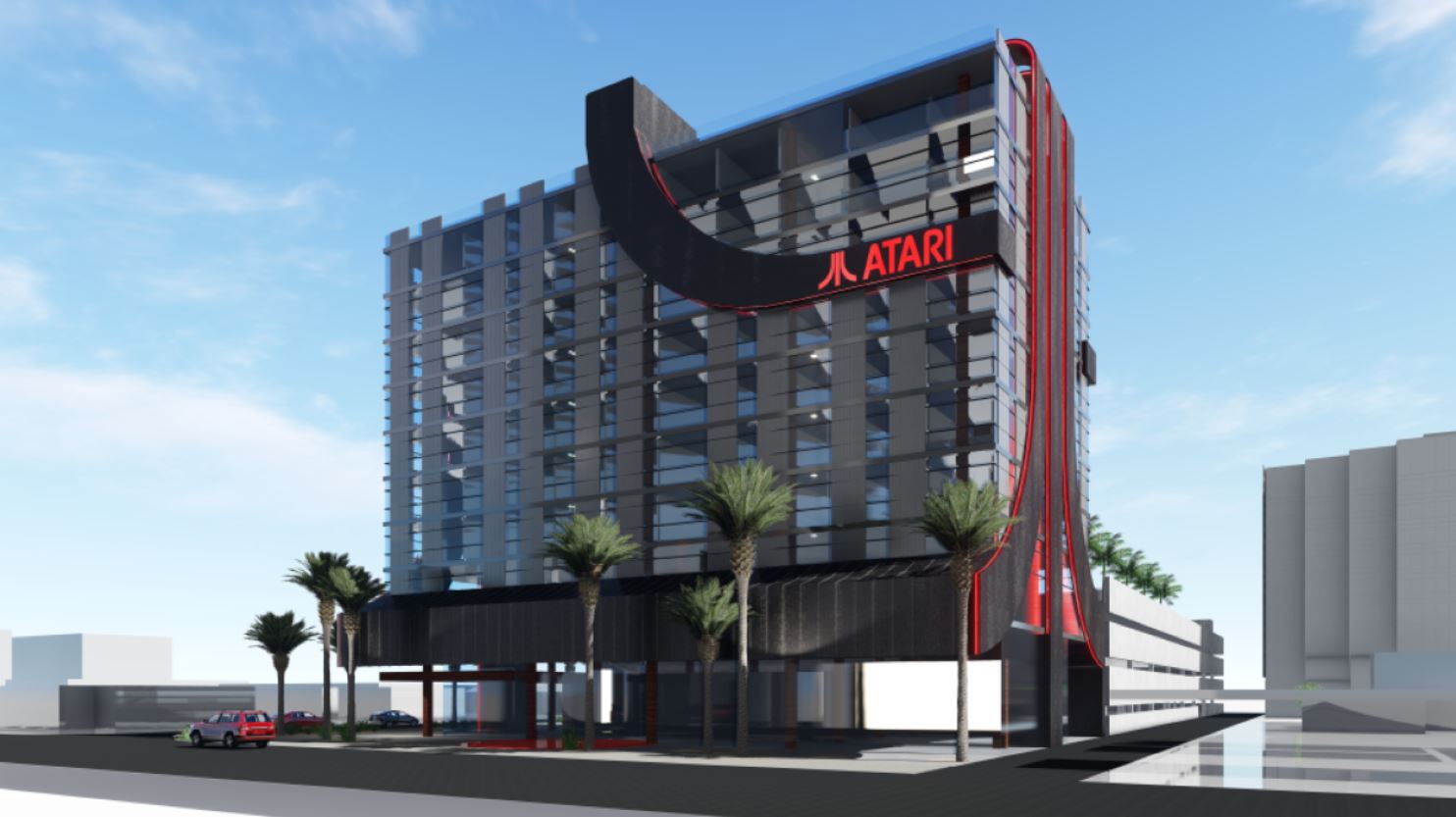 Next
The Famous Atari Game Is Getting Its Own Chain Of Hotels in 8 US Cities
Click here to cancel reply.