Atari might be best known for 1970s video games and its money problems, but now the brand is opening its own chain of branded hotels. The first one, in Phoenix, Arizona, will start construction in early fall, and should be finished in about two years.

The hotels will feature spaces for virtual reality and augmented reality, studios for streaming games and venues for throwing esports events, according to a press release.
Some of the rooms will have a retro style while others could be inspired by “Ready Player One,” Shelly Murphy, CEO of GSD Group, told CNN Business.

Murphy said GSD partner Napoleon Smith III suggested one day, “I wonder what Atari is doing… ‘how cool would it be to stay in an Atari hotel?'”
Murphy described spaces set up with ten gaming consoles where parents can host parties for kids. She said that the hotels would be affordably priced, but offer some premium options for people who might want to host a video game slumber party, for instance. 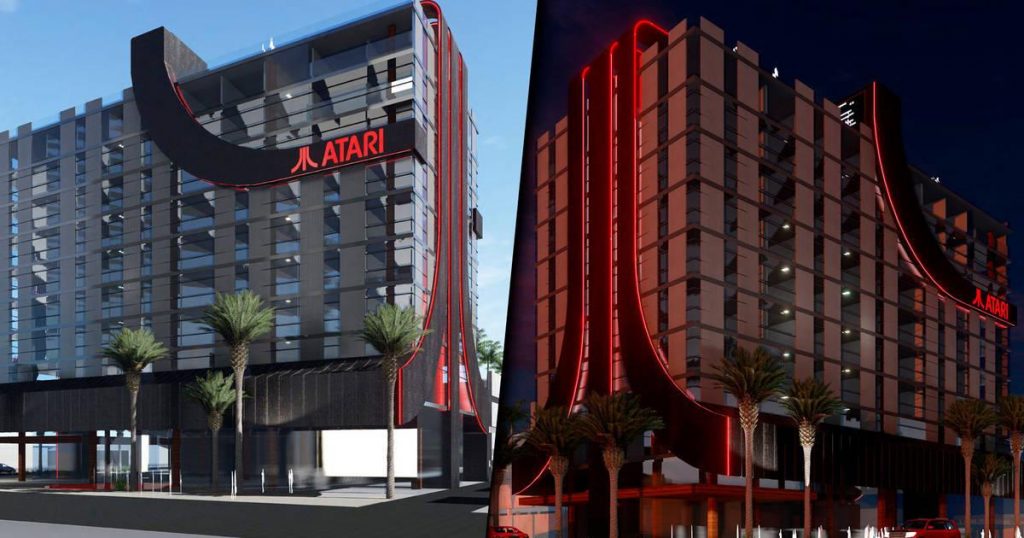 Atari hotels are also planned for Las Vegas, Denver, Chicago, Austin, Seattle, San Francisco and San Jose, ranging from million to multimillion dollar projects depending on the location.
The Atari brand rose to prominence in the 1970s after the video arcade and console company created an electronic tennis game called “Pong,” which became the first commercially successful video game. The company also sold the Atari 2600 gaming console, which was the first video game console in many people’s homes. 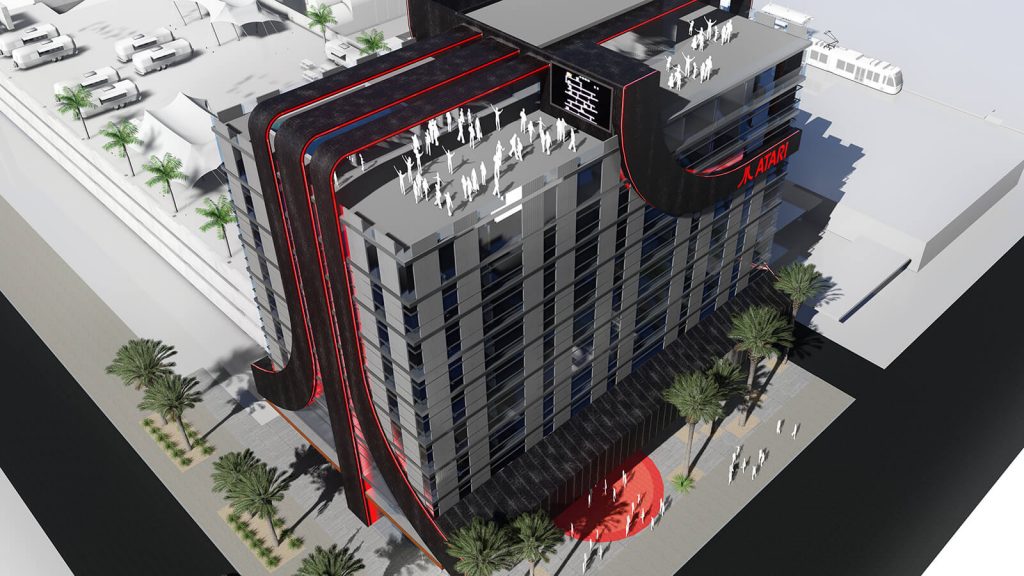 But in 2013, the US arm of Atari filed for bankruptcy. Its French counterpart lives on, and today it still manages classic video games like “Asteroids” and “Centipede.” 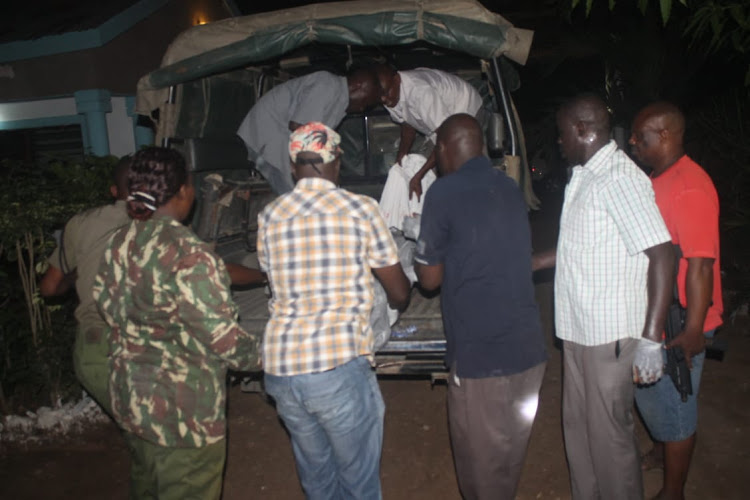 Previous
German Tourist Allegedly KIlled With a Machete in Kenya 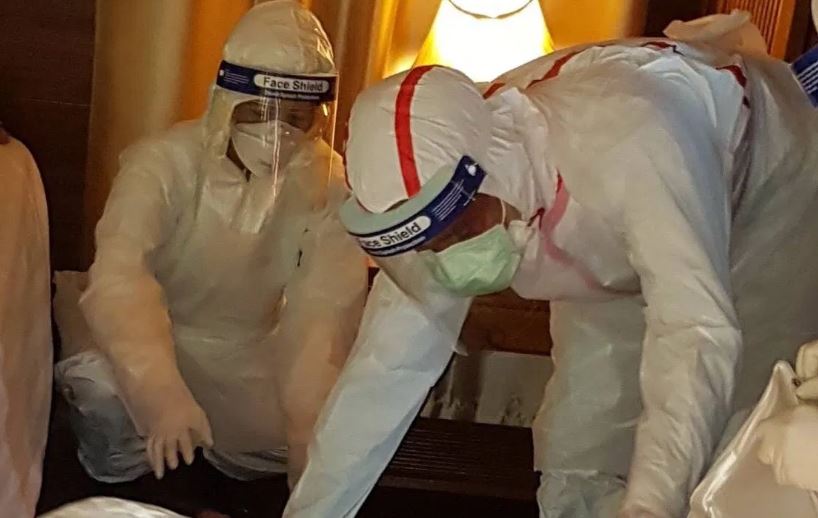