The government of Canada has issued an official travel advisory for Thailand. The advisory states “Exercise a high degree of caution” in Thailand in due to ongoing political tensions and sporadic demonstrations in Bangkok and elsewhere in the country.

There were six bomb attacks in Bangkok on Friday, August 2. The Canadian government says the explosions were reported at three different locations in the city.

#Thailand: explosions have been reported at three locations in Bangkok. Remain vigilant at all times and follow the advice of local authorities. https://t.co/fiXXXORTaC 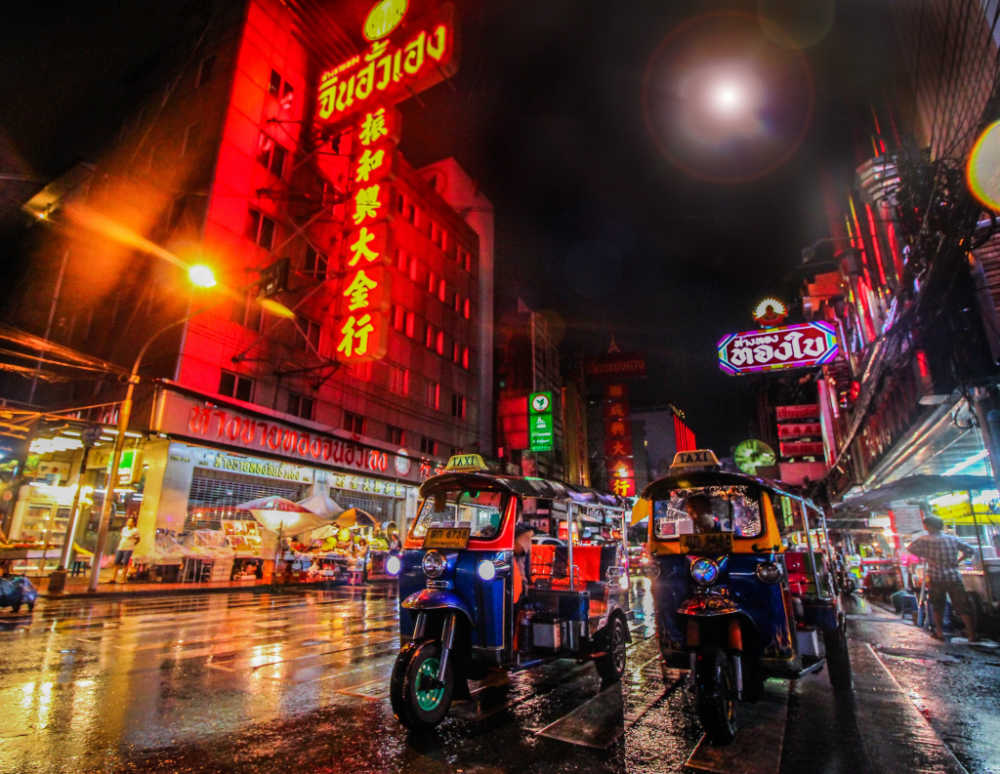 The Canadian Government also updated an AVOID ALL TRAVEL advisory (the highest level of threat the government issues) for the southern provinces of Narathiwat, Pattani, Songkhla and Yala. The government states that an “avoid all travel” advisory is released when there is an extreme risk to travelers personal safety and security.

The official Government of Canada website says “Deadly attacks, including shootings, bombings and arson, occur frequently and are usually directed at military, government and security buildings and personnel.”

They have also occurred in a variety of public places that tourists would frequent such as “shopping districts, entertainment venues, public transit and hotels.”

Marital law has also been implemented in the area which allows authorities to detain suspects without charge, conduct searches, seize objects or documents and impose curfews. 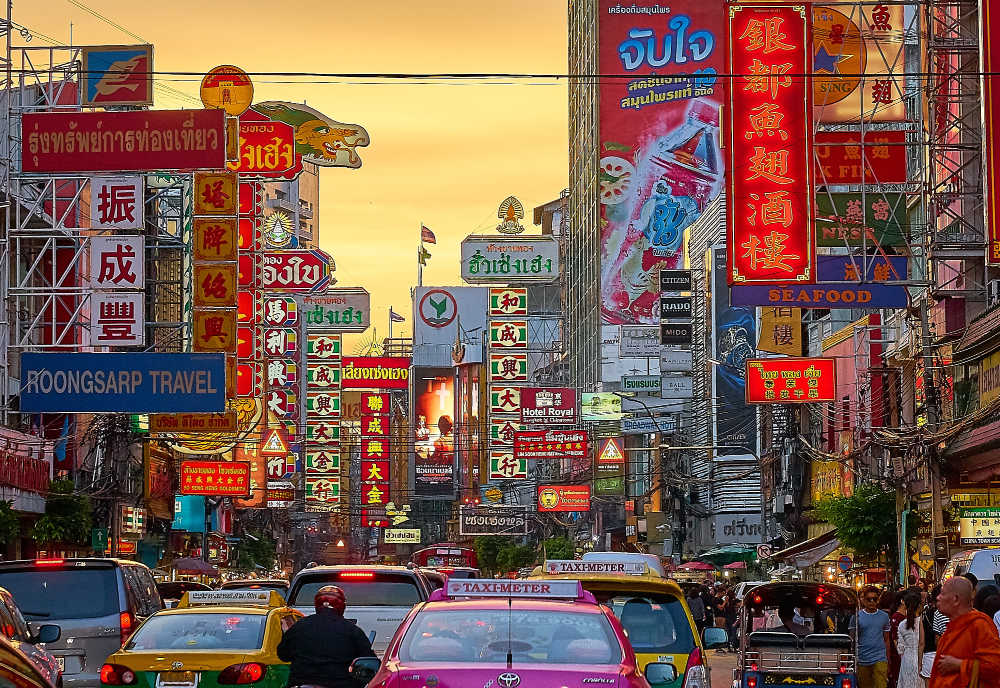 "Violence in the Muslim-majority southernmost provinces of Narathiwat, Pattani, Songkhla and Yala is highly unpredictable." 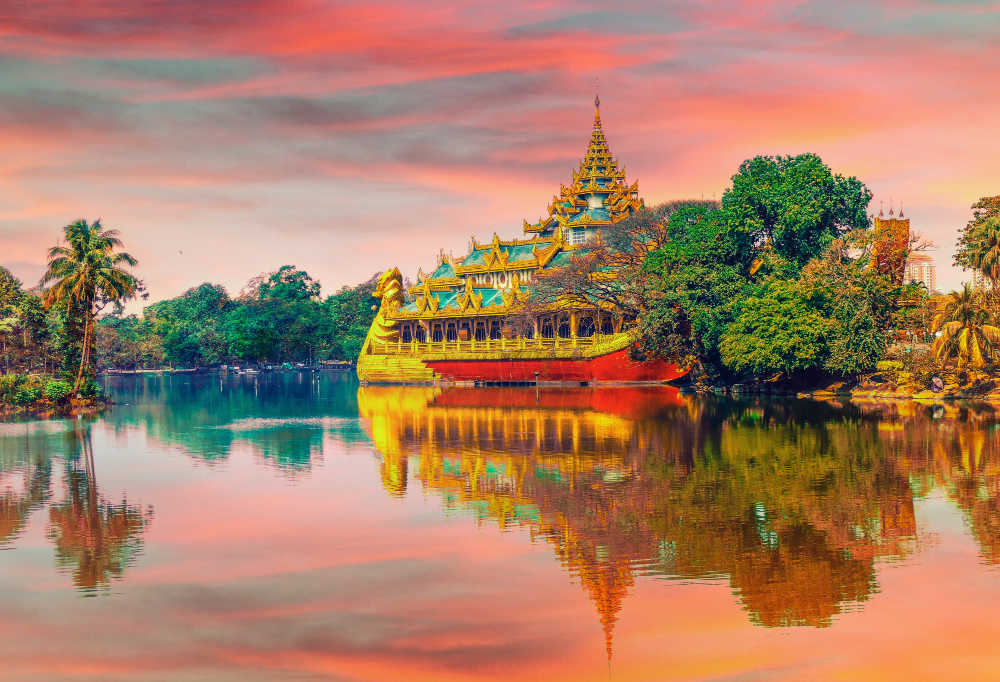 Thailand is a popular international destination for Canadians throughout the year. With stunning scenery, tropical temperatures and diverse culture, Thailand receives over 35 million visitors annually. With the recent instability in the country, tourism and the economy could be severly impacted as 12% of Thailand’s gross domestic product comes from tourists. 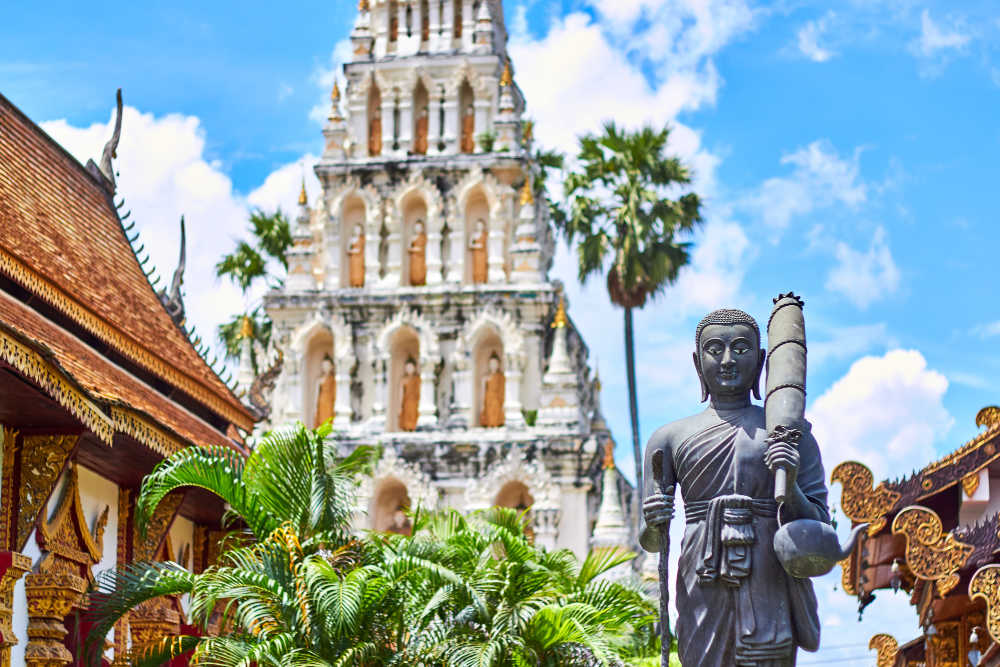 The official warning for Thailand can be found on the Government of Canada Travel Advisory page. 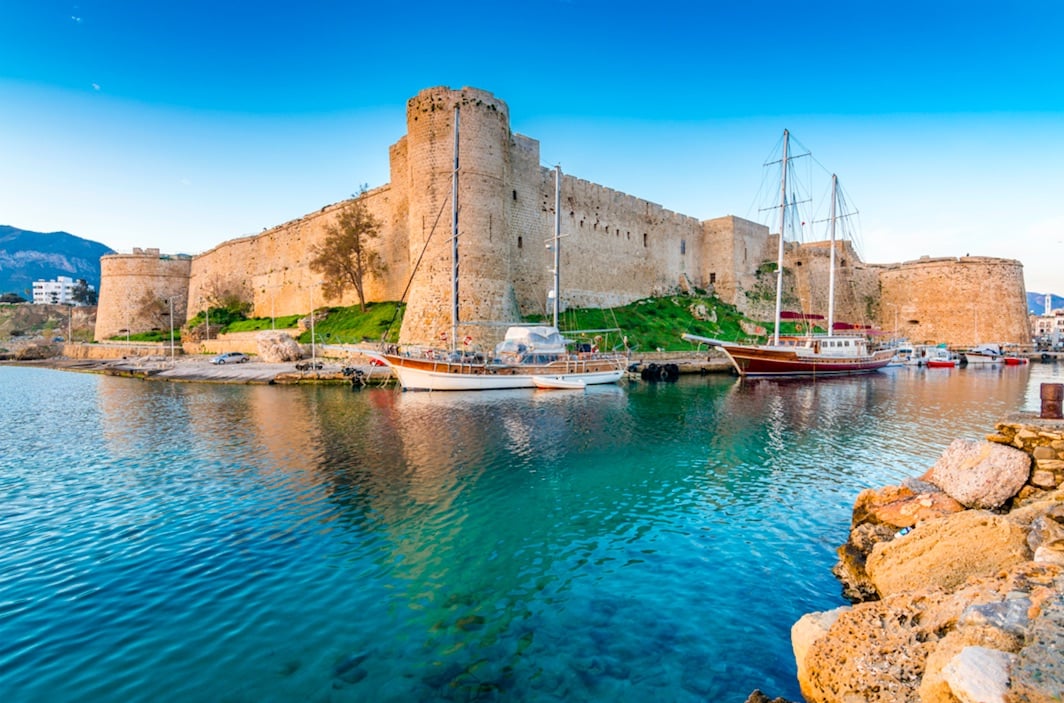 Previous
The 15 WARMEST Places to Visit in Europe This Winter 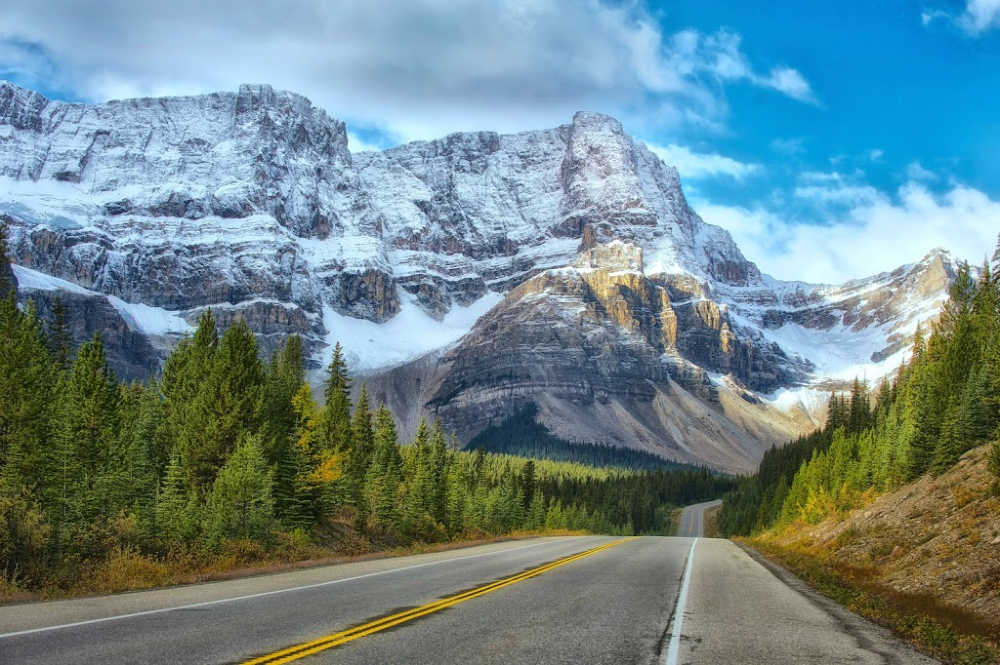 Next
Man in Canada Tells American 'To GO BACK to her own COUNTRY' in Banff Viral VIDEO
Click here to cancel reply.