The Grand Princess cruise ship that was scheduled to arrive in San Francisco this evening has been delayed, California Gov. Gavin Newsom announced in a press conference today.

The ship is currently off the coast and its arrival has been delayed to provide an opportunity for the Centers for Disease Control and Prevention (CDC), the US Coast Guard and state health officials to conduct tests on the ship as there are a number of passengers and crew members that have developed symptoms of the coronavirus.

These groups and organizations are flying test kits to the cruise ship and the samples will subsequently be sent to the state’s public health lab in Richmond for testing.

Governor Gavin Newsom says 10 passengers and 11 crew are showing symptoms on the cruise ship being held off from docking in San Francisco.

The cruise ship was returning from a roundtrip Hawaii cruise early after a 71-year-old man from the previous cruise died from the Coronavirus. 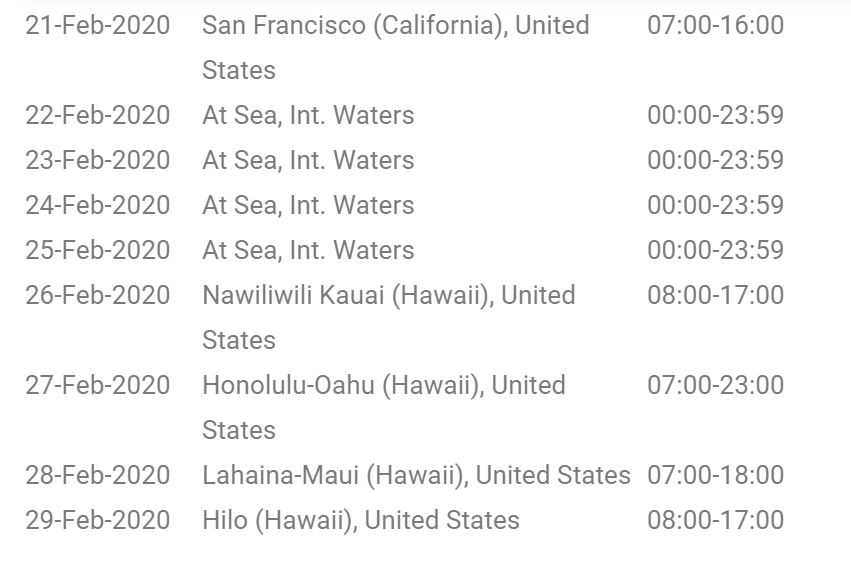 The first Californian to die of coronavirus was “likely exposed” to the illness while traveling on a Princess Cruise ship last month, officials said Wednesday.

The 71-year-old man died in Placer County, northeast of Sacramento, according to a news release from county officials. He’d been placed in isolation at Kaiser Permanente Hospital in Roseville, they said.

The man, who tested positive for the coronavirus on Tuesday at a California lab, had been on board a Feb. 11 to 21 cruise that departed from San Francisco and visited Mexico according to USA Today.

The news release from county officials did not disclose if the man got off the cruise ship at any of the ports.

According to Placer County officials, the man had minimal community exposure after returning from the cruise before entering the hospital. They said that other cruise passengers may have been exposed, too.

“We extend our deepest condolences to the loved ones of this patient,” said Placer County Health Officer Dr. Aimee Sisson, in the release. “While we have expected more cases, this death is an unfortunate milestone in our efforts to fight this disease, and one that we never wanted to sec.”

Princess Cruises’ chief medical officer, Dr. Grant Tarling, sent a letter Wednesday to the current passengers of Grand Princess, some of whom were on the ship Feb. 11 through Feb. 21. 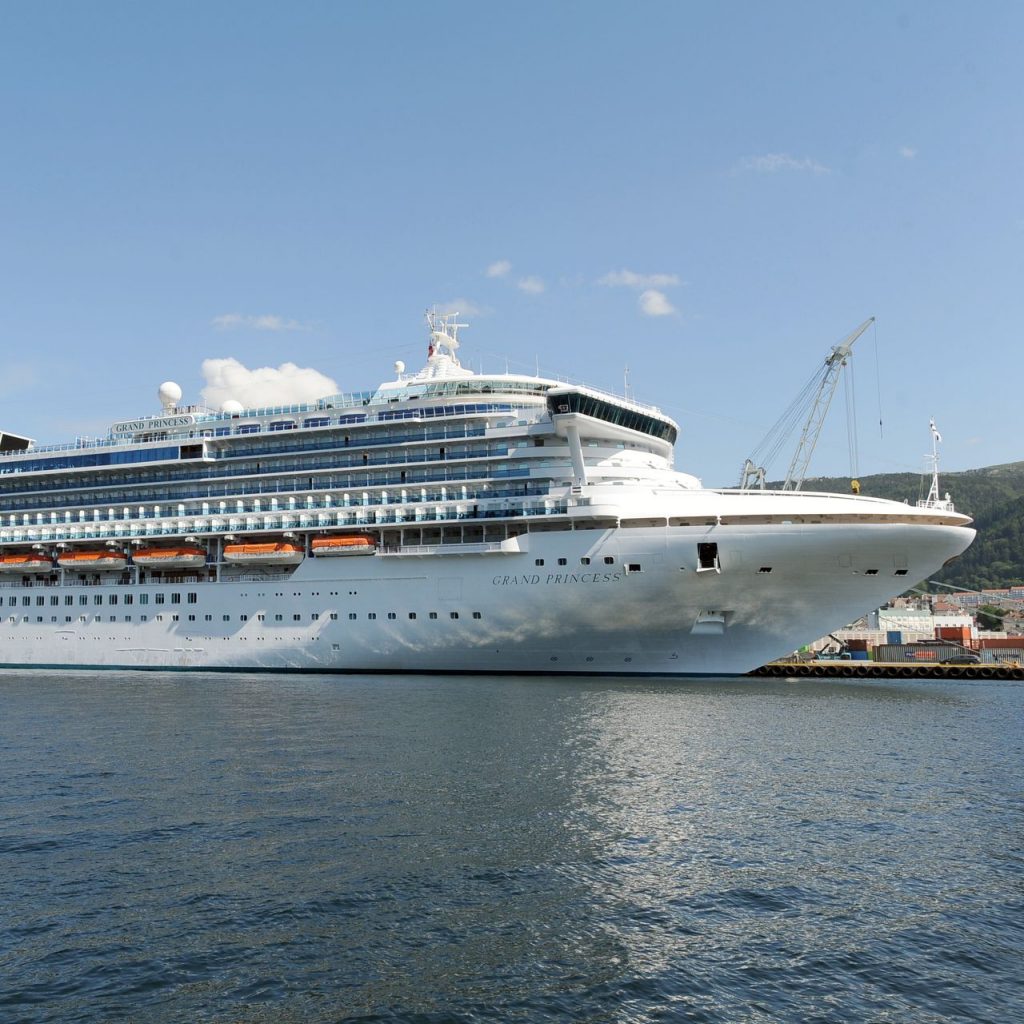 In the letter, Tarling informed passengers that the CDC is investigating a small cluster of cases in northern California in connection to the Grand Princess’ recent voyage.

Guests that stayed on Grand Princess for a second sailing have been asked to quarantine in their staterooms until they are cleared.

“For those guests who sailed with us on our previous voyage and may have been exposed, in an abundance of caution, the CDC requires you to remain in your stateroom until you have been contacted and cleared by our medical staff,” the letter, posted to Princess Cruises’ website, reads. 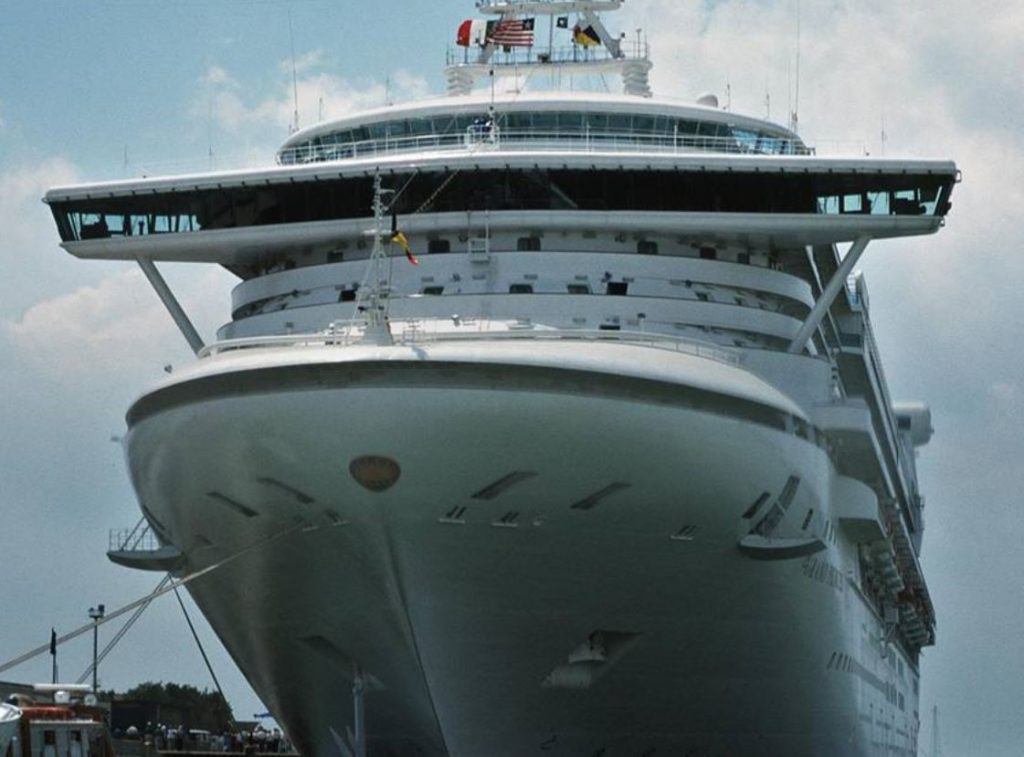 According to CruiseMapper, the Grand Princess had been scheduled to return to San Francisco on March 7. However, in anticipation of the need for further review of the situation, the ship will skip its call to Ensenada on Thursday and instead sail directly to San Francisco to arrive Thursday.

A similar letter was distributed to former passengers that had sailed on the Grand Princess, according to the cruise line.

“The CDC is continuing to actively collect information and is collaborating with us to determine what, if any, actions need to be taken during the current Hawaii cruise and upon the ship’s return to San Francisco,” Princess Cruises said in a release provided by spokeswoman Alivia Owyoung Ender to USA TODAY. 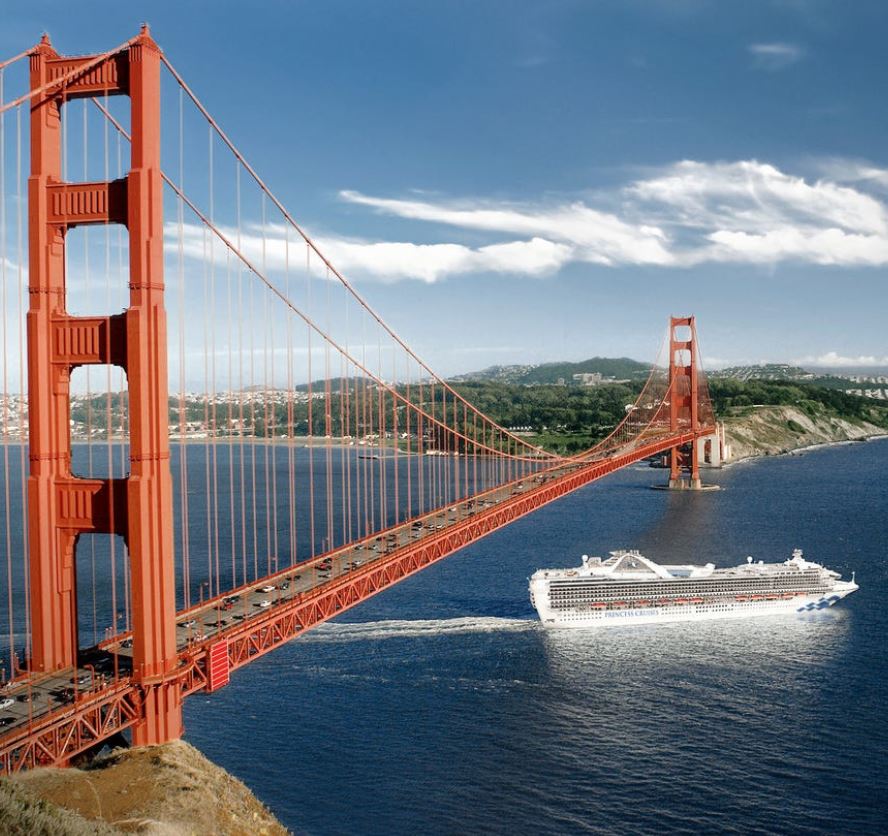 The cruise line has shared travel and health data with the CDC to facilitate their notification to State and County health authorities to inform individuals who may have been exposed on the previous cruise.

Princess Cruises also owns the Diamond Princess, the ship that was quarantined in Yokohama, Japan, and experienced a coronavirus outbreak that infected more than 700 passengers.

Princess Cruises’ Sun Princess was met with riots when stopping in port at Réunion Island on Sunday.

The reason? Concerns over coronavirus, which has infected more than 94,000 people and killed 3,214 globally, according to Johns Hopkins data. No coronavirus cases had been reported in Réunion as of Wednesday, nor on the ship. 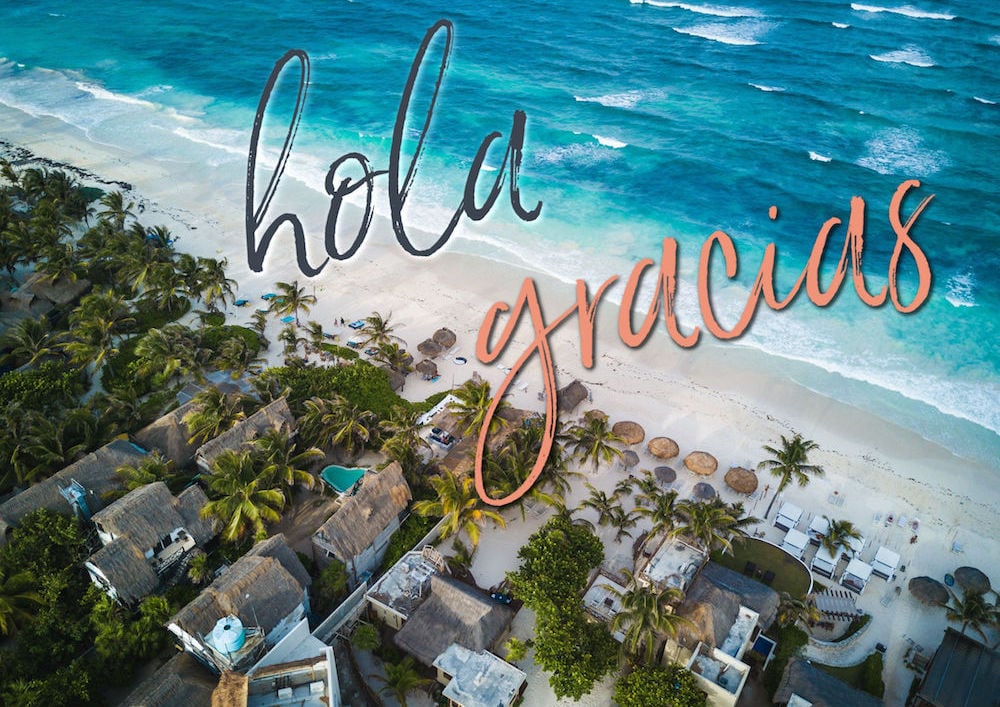 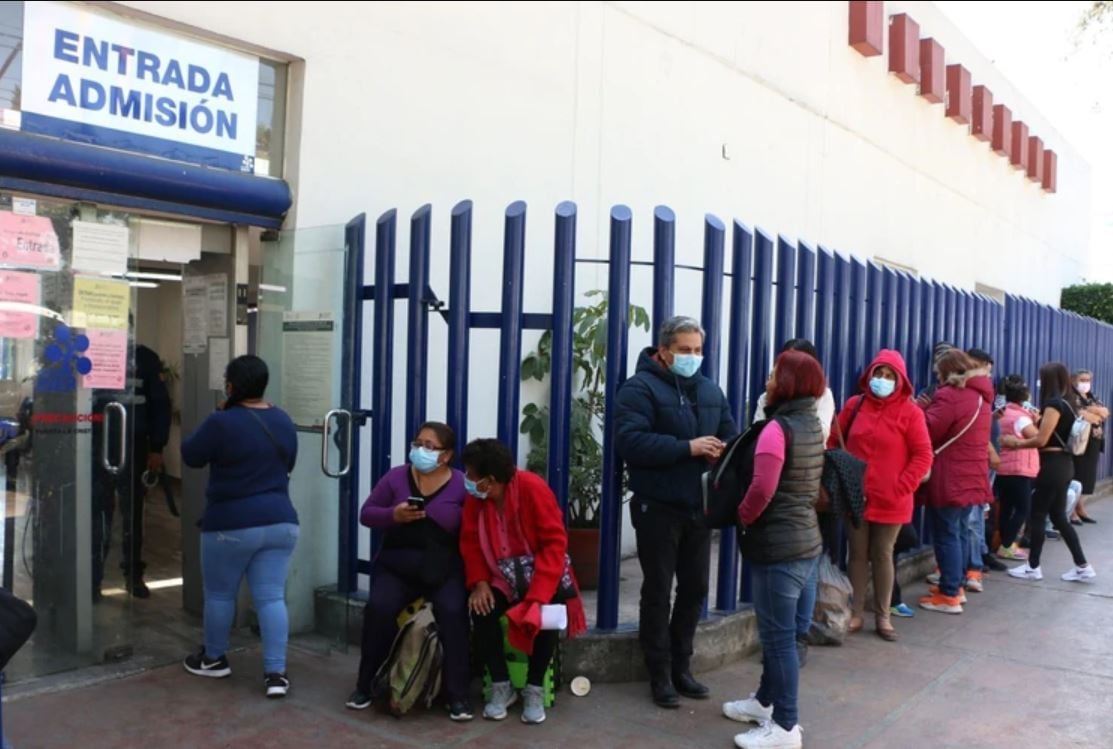 Next
The Chance of Getting The Coronavirus in Mexico is Extremely Low
Click here to cancel reply.