In a statement, officials blamed the cancelations on “seriously disrupted” operations.

While protests against actions by mainland China have crippled Hong Kong for weeks, it’s only in the past few days that demonstrators have filled the airport to protest the Chinese government and the Hong Kong police’s handing of earlier rallies

Many of those protesting are upset with the actions of police, who on Sunday were filmed firing tear gas and rubber bullets at close range.

Some protesters wore bandages over their eyes in support of a photo that surfaced of a woman bleeding heavily from her eye. It was reported the injured woman had been shot by a police projectile.

About 200 flights were canceled, including the rest of the day’s departures and arriving flights that had not already taken off. The airport typically handles more than 1,100 flights a day according to the city’s airport authority.

One traveler arriving at the airport told CNN “You are ruining your own country and you all have to live with this. In 20 years it will be China whether you like it or not. You may want to be careful about how you go about things.”

"This is ridiculous. If you want to fight the issues, that's fair, but you are making the people turn against you. I'm all for fighting for your rights but this has gone beyond it. You are going to stop people from coming into your country, your economy is finished."

Many protestors have now cleared the airport but there are still a few hundred congregated around the Mcdonalds which is the only source of water at the moment. Most of the restaurants and shops have been shut down for the day.

"This is a disaster for Hong Kong that will cost tens of millions of dollars. Travelers for months to come will cancel and rebook with other airlines to avoid Hong Kong as a hub."

Officials are now working to reopen the airport by 06:00 on Tuesday, a statement said.

Have a Travel related news story you want covered? Contact Us 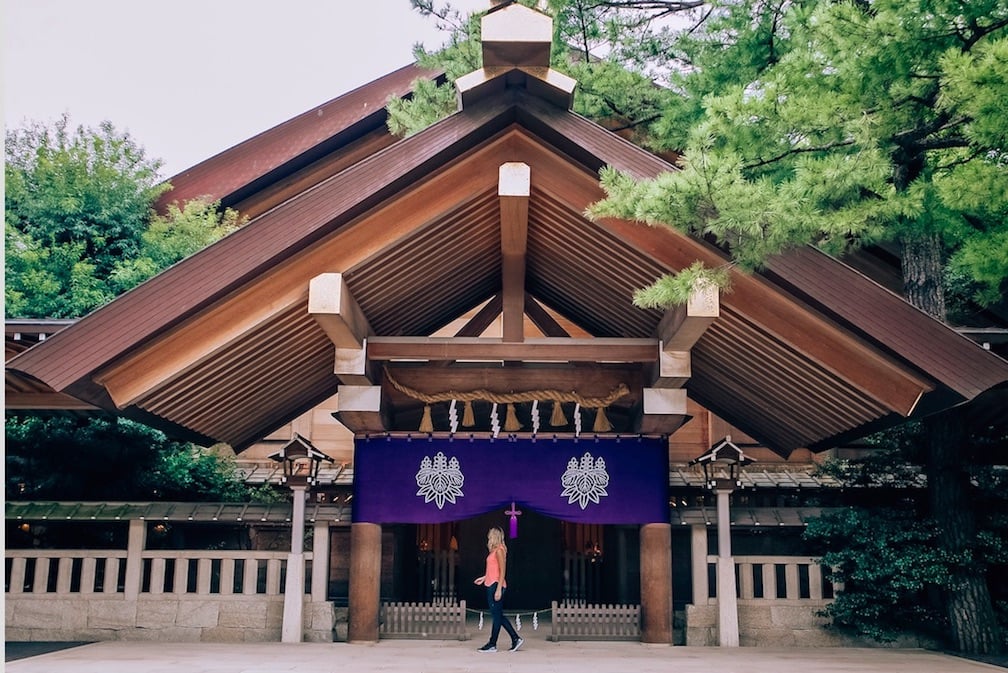 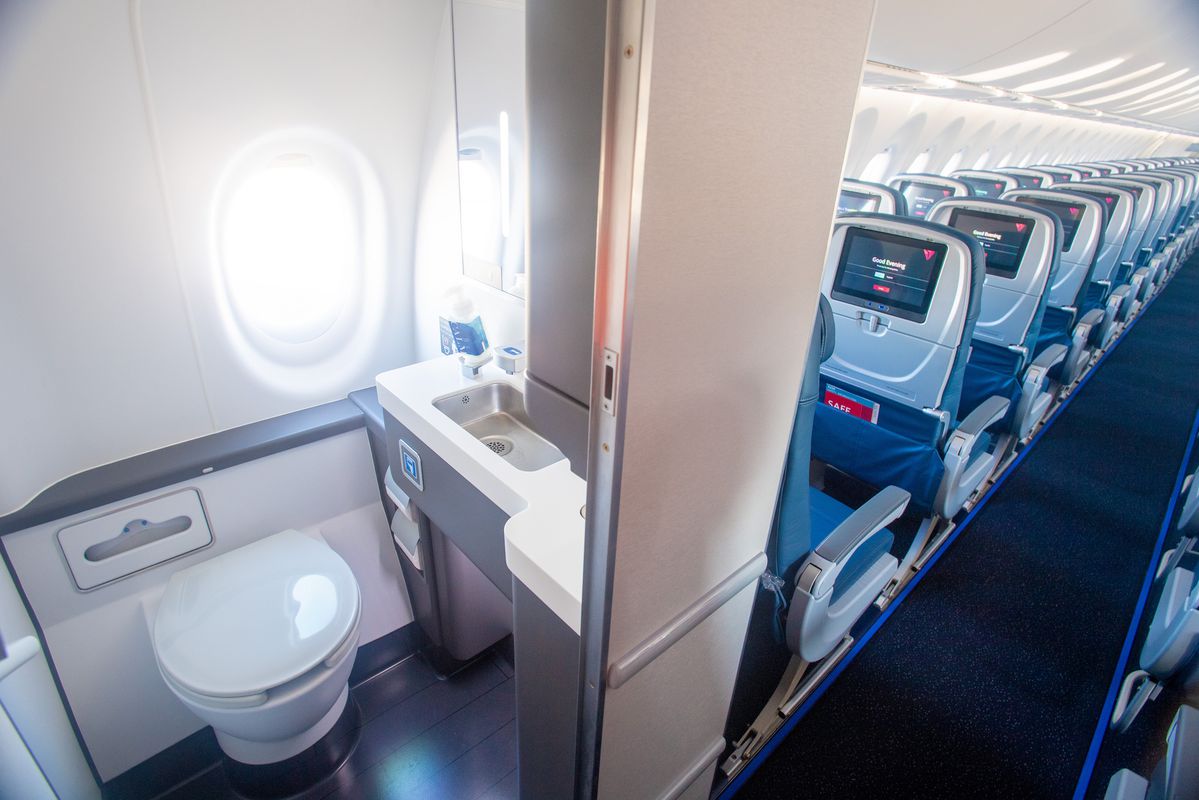