Legislation approved by the Balearic Islands government is aimed at stamping out lawless drunkenness at its wildly popular party capitals.

It affects West End in Ibiza, and two resorts in Majorca – Brit favourite Magaluf, and s’Arenal, favoured by Germans.
Shops in the three areas will also be banned from selling alcohol between 9.30pm and 8am.

According to the Sun, the crackdown, implemented through a special decree, also tackles a problem dubbed balconing in Spain.

It is meant to stop holidaymakers jumping between their hotel balconies and leaping into pools from their rooms.

Hotels, which are not currently legally obliged to kick out guests caught engaging in the dangerous practice, will be forced to expel them under the new rules.

Regional government tourism chief Iago Negueruela described the decree as an “exceptional” measure designed to tackle “a specific problem in a specific area.”

A regional government spokesman said: “It’s the first law in Europe that restricts the promotion and sale of alcohol in specific tourist areas.”

The concession of new “party boat” licences will also be suspended, with boats that are already licensed banned from embarking or disembarking tourists in the three areas covered by the decree.

Balconing is the term given to holidaymakers who decide to jump into a swimming pool from a hotel or apartment balcony, a stunt which claims several lives a year.

“Most of this type of behaviour is directly related to alcohol abuse in certain tourist areas of Majorca and Ibiza.” 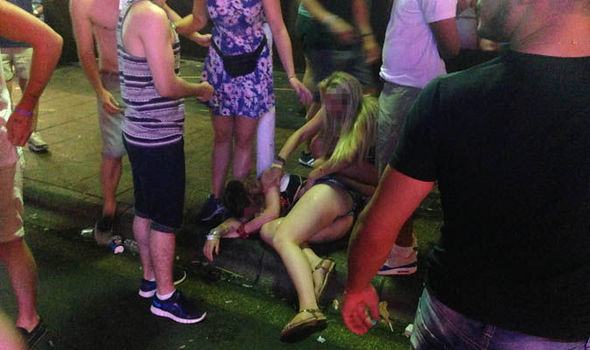 Council leaders have been mounting a fightback to try to clean up the image of resorts like Magaluf since it was rocked by scandal in 2014 when a British holidaymaker was filmed performing sex acts on 24 men. 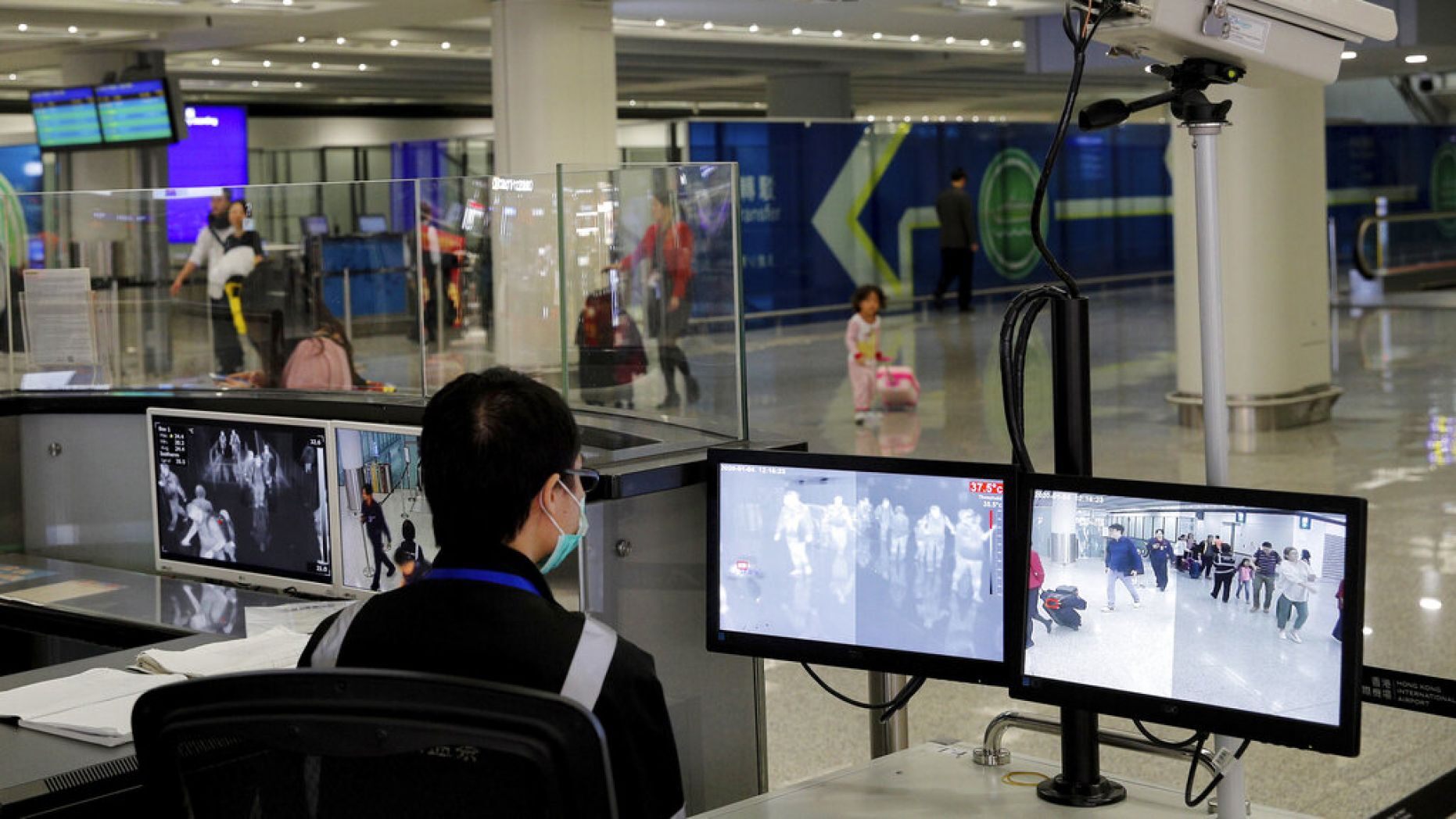 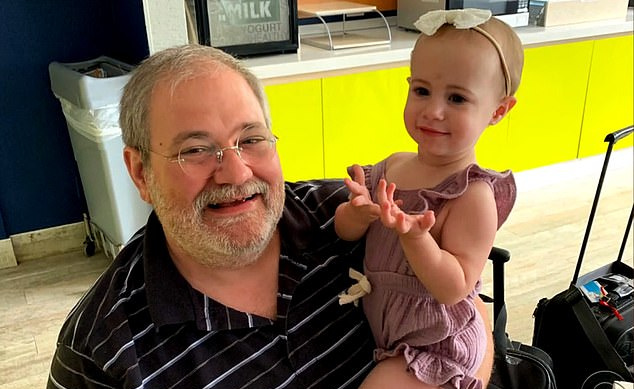