Video shows that the grandfather of Chloe Wiegand was ‘unquestionably’ aware that he was dangling the toddler out of an open window before she plunged to her death from the 11th deck of a cruise ship, a new court filing alleges.

Royal Caribbean Cruises’ filing in U.S. District Court in Miami comes in response to a lawsuit Chloe’s parents filed in December, accusing the operator of negligence in her death by allowing an 11th floor window in the ship´s children’s play area to be open.

The filing says that surveillance video shows that grandfather Salvatore Anello leaned out of the open window holding the toddler and dangling her for 34 seconds before losing his grip and dropping her.

Royal Caribbean says grandfather Salvatore Anello would only have had to use his ‘basic senses’ to appreciate the danger this posed to 18-month-old Chloe, who died instantly when she landed on a concrete dock in San Juan, Puerto Rico on July 7.

Anello has been charged with criminal neglect by Puerto Rican authorities for allegedly dropping Chloe from the side of the Freedom of the Seas ship reported the Daily Mail.

Filing a motion to dismiss the case on Wednesday, Royal Caribbean LTD said it could no longer ‘limit its expressions to those of sympathy and support.’ 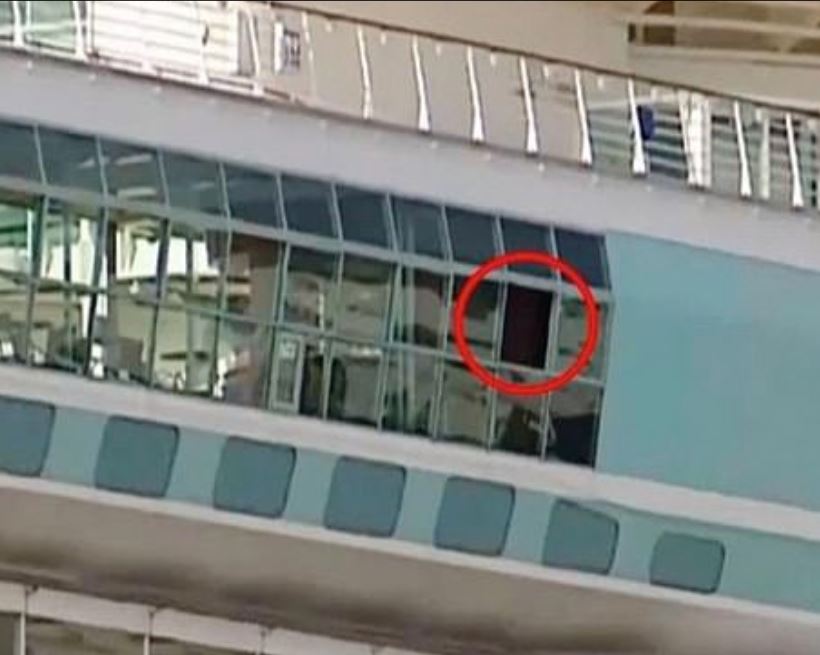 ‘This is not a case of an unknowing child approaching an open window and falling out because the window was defective or improperly positioned.

‘Rather, this is a case about an adult man, Chloe’s step grandfather who, as surveillance footage unquestionably confirms: (1) walked up to a window he was aware was open; (2) leaned his upper body out the window for several seconds; (3) reached down and picked up Chloe; and (4) then held her by and out of the open window for thirty four seconds before he lost his grip and dropped Chloe out of the window.

‘His actions, which no reasonable person could have foreseen, were reckless and irresponsible and the sole reason why Chloe is no longer with her parents.’

The Wiegands, from South Bend, Indiana, could claim ‘unlimited’ damages for pain and mental suffering if their suit, filed at US District Court in Miami, Florida, succeeds.

Royal Caribbean denies breaching industry safety standards, however, citing video captured by on-board cameras and the decision by Puerto Rican to press charges against Anello as proof of his culpability.

‘No facts are alleged that would show RCL knew or had reason to know there was any dangerous condition that would result in Chloe’s death,’ the filing adds.

‘RCL owed no duty to warn Plaintiffs of the open and obvious danger associated with putting a child through an open window. Such reckless actions require no warning. 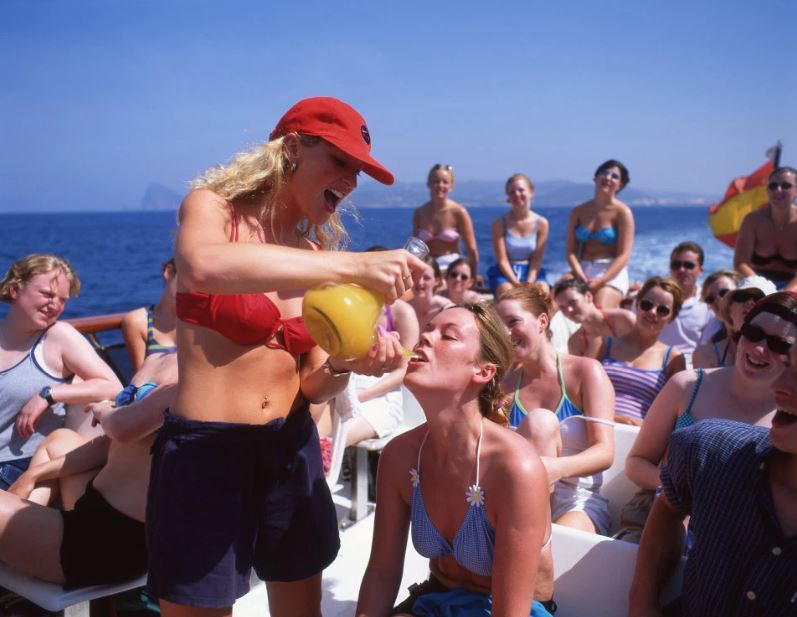 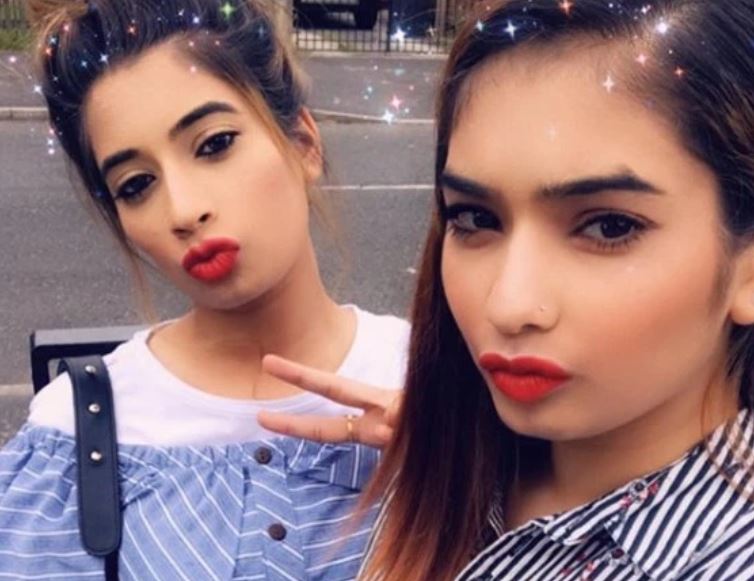 Next
Two British Sisters Found Dead In a Bathroom in Pakistan From A Suspected Gas Leak
Click here to cancel reply.

What a sick man that grandpa is! No way the cruise ship was negligent, the video shows him leaning out the window with the toddler in his arms!!! Lousy grandparent, the kids need to accept their child was killed by the grandpa's negligence.