Iceland is looking to coax and encourage more tourists to visit during the pandemic by removing the cost of the PCR test upon arrival, providing it free of charge for a 2-month long promotion.

From December 1 2020 until January 31, 2021, passengers traveling to Iceland will no longer have to pay out of pocket for the PCR test upon arrival. 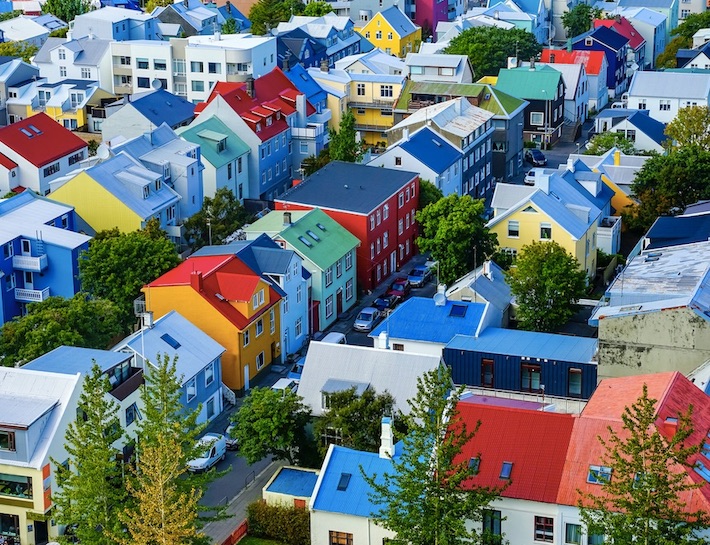 Iceland reopened its borders in June and during the entire summer and fall tourism season was offering visitors two choices:

The double testing program is undoubtedly the only option that works for general tourism, as a 14-day quarantine is too repressive for a vacation. 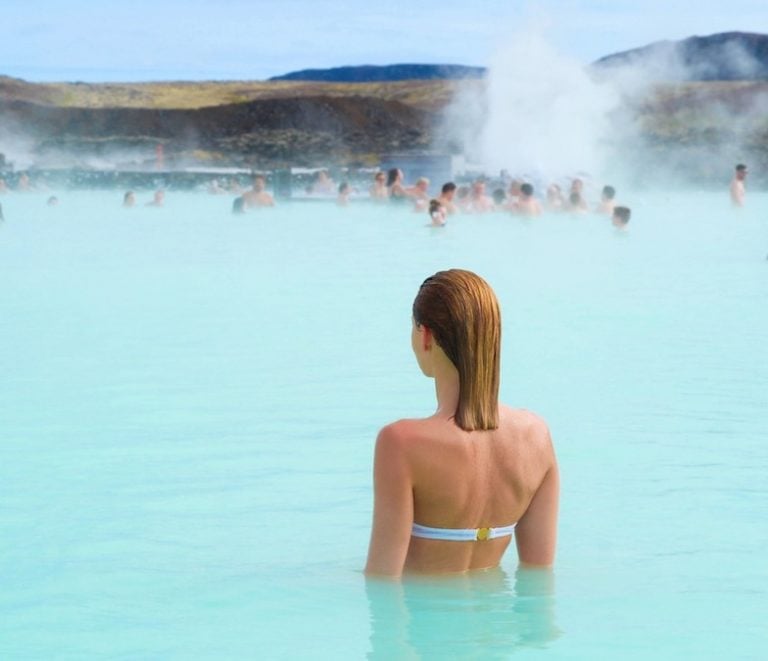 While the cost of the double-testing program is not a massive expense when considering the price to travel to Iceland, a family of 5 visiting Iceland would have incurred an extra $425 USD in just testing fees upon crossing the border. The government of Iceland sees the free-testing promotion as a way to allure some prospective tourists who were on the fence due to increase costs of visiting. 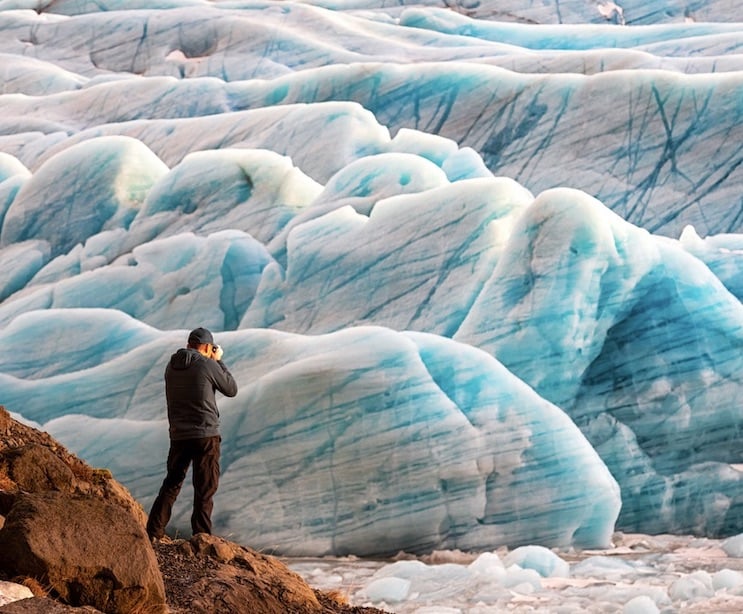 Another reason for Iceland offering the test for free came from data suggesting that tourists were opting out of the tests due to costs, and instead were choosing the other option upon arrival, which is a blanket 14-day quarantine.

The choice for the quarantine is free, so many travelers would select this option, with some breaking quarantine rules and going on tours, visiting attractions, and dining out at restaurants despite the isolation order.

Iceland’s Minister of Health, Svandís Svavarsdóttir, suggests the free testing program is a more calculable way to decrease the risk of incoming tourists spreading the virus during their trip as opposed to the 14-day quarantine. 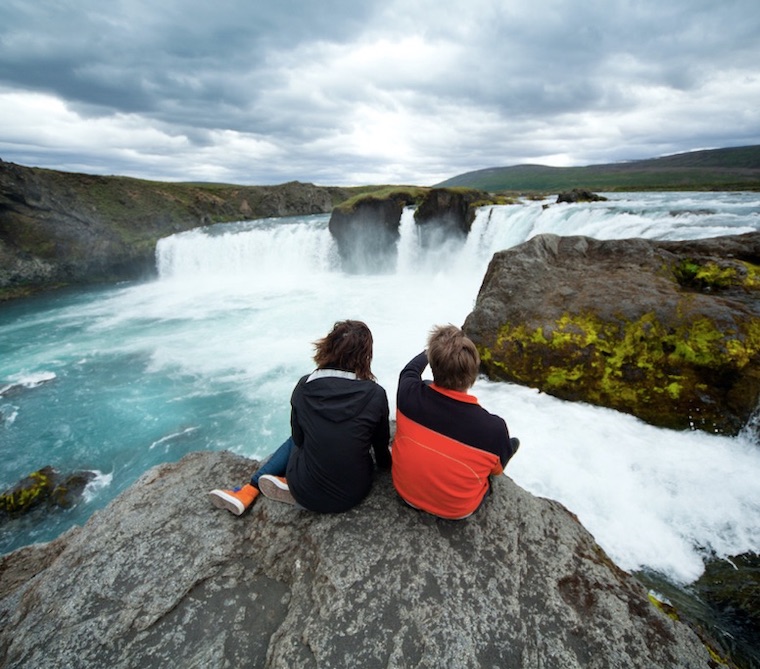 Since the great tourism boom in recent years, revenues from Iceland’s tourism industry are now accounting for 42% of the nation’s economy, which has been devastated by the pandemic. Even after Iceland reopened borders in June for tourists from the EU and select third-party nations, arrivals were still down 79%, denying business owners the relief they were counting on.

While the free testing is a nice promotion for anyone already considering visiting Iceland, it’s likely not enough to attract new tourists. 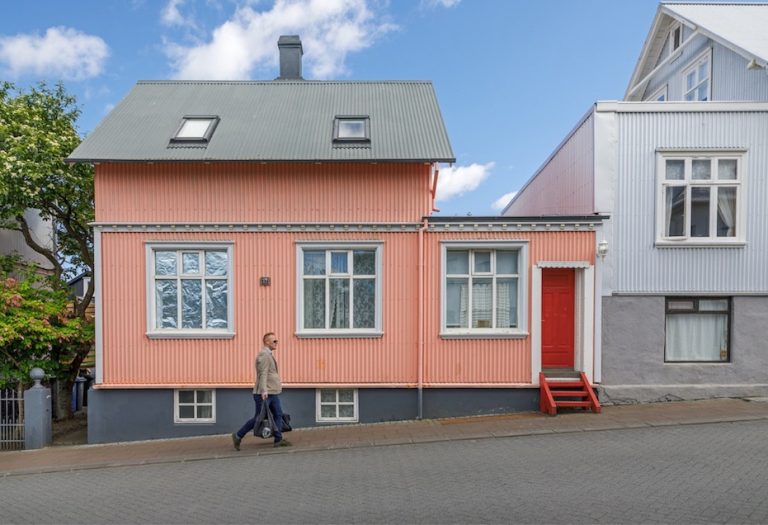 Iceland has not made any changes to their entry requirements, which include entry for only countries within the European Union and a small handful of third-party nations – Australia, Japan, Korea, New Zealand, Singapore, Rwanda, Thailand, and Uruguay.

With much of Europe under lockdowns and some of the third-party nations like Australia unable to leave the country for the purposes of tourism, Iceland is going to have a tough time rebooting their tourism without opening borders to a wider variety of nations.

Iceland, while suggested by the EU to only allow in other EU nations at this time, still has the independent choice to open to more countries. Croatia for example, who is also an EU member, is allowing all worldwide nations to visit, as long as they bring with them proof of a negative PCR test, taken no longer than 48 hours before arrival. Because of their more relaxed entry rules, they have seen a much larger tourism resurgence than Iceland. 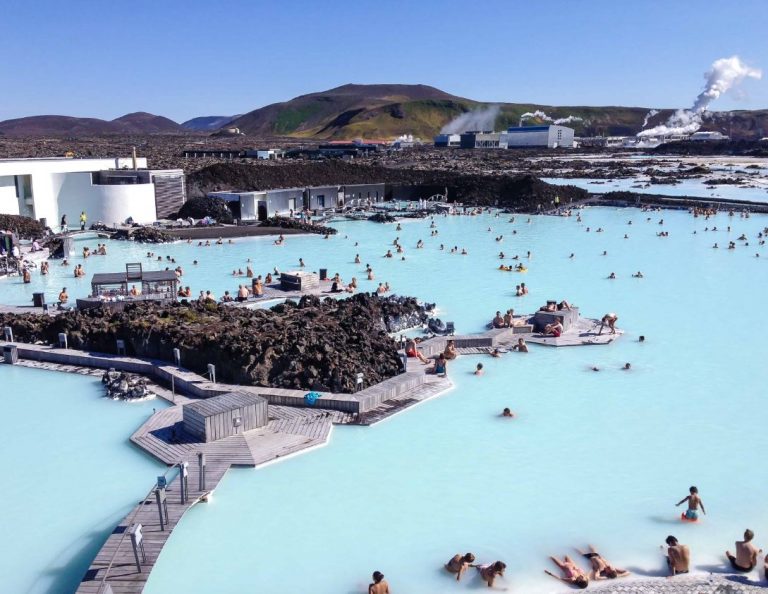 Like many other nations, Iceland is trying to find the delicate balance between protecting the health of its citizens and rebuilding the economy, neither of which has a straightforward solution.

→ The Top 10 Places to Travel During the Pandemic

→ Christmas Vacation Ideas With NO Quarantines 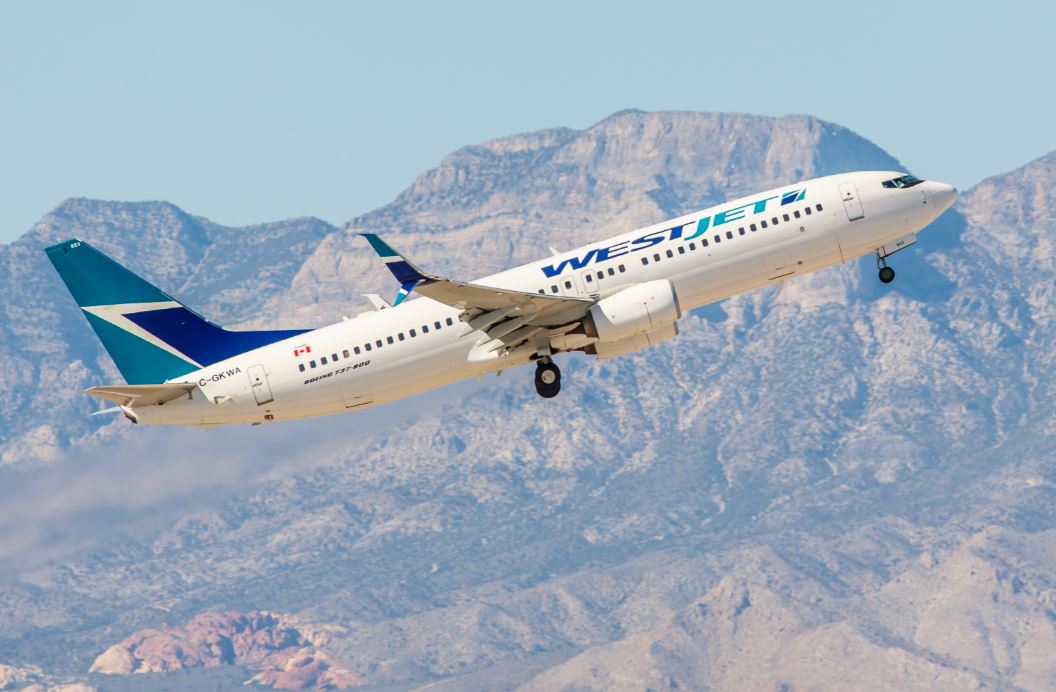 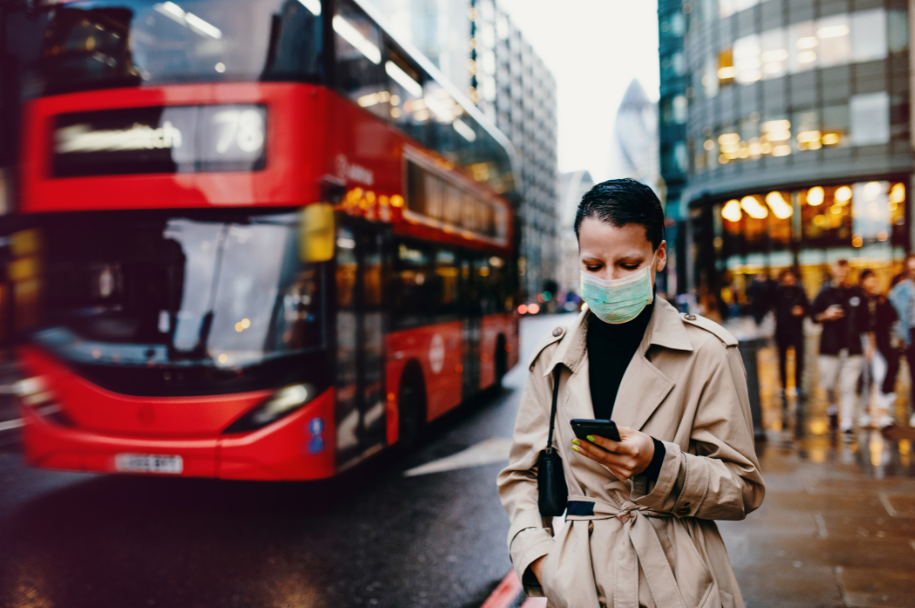 Iceland now has dropped testing and quarantine for EEA & Switzerland for those who are vaccinated.