Is Uber Still In London? Company Loses License to Operate

Uber has just suffered a major setback in one of its most successful markets.

London transit officials decided to not extend the company’s license beyond midnight local time on Monday November 25, 2019. In a statement, Transport for London (TFL) said it identified “a pattern of failures” that placed passengers at risk.

For Uber to still operate in London, they’ll have to win their appeal.

"14,000 trips taken recently involved unauthorized drivers who were able to pass themselves off as other Uber drivers." 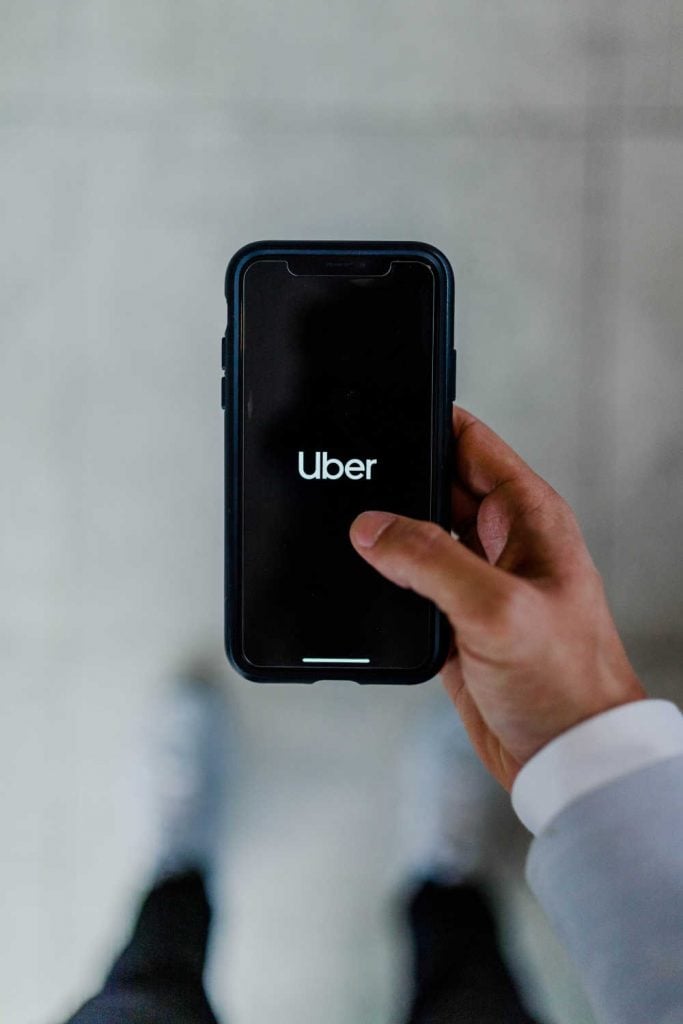 Uber said it will be appealing the decision not to renew its license, describing it as “extraordinary and wrong.” Uber shares fell by more than 5% in premarket trading.

Uber has been in this situation before when the city first declined to renew its license in 2017. The TFL citied several issues including how Uber responded to serious crimes. Uber then appealed that decision and was later granted permission to operate for 15 months. They also received a two month extension in September of this year. 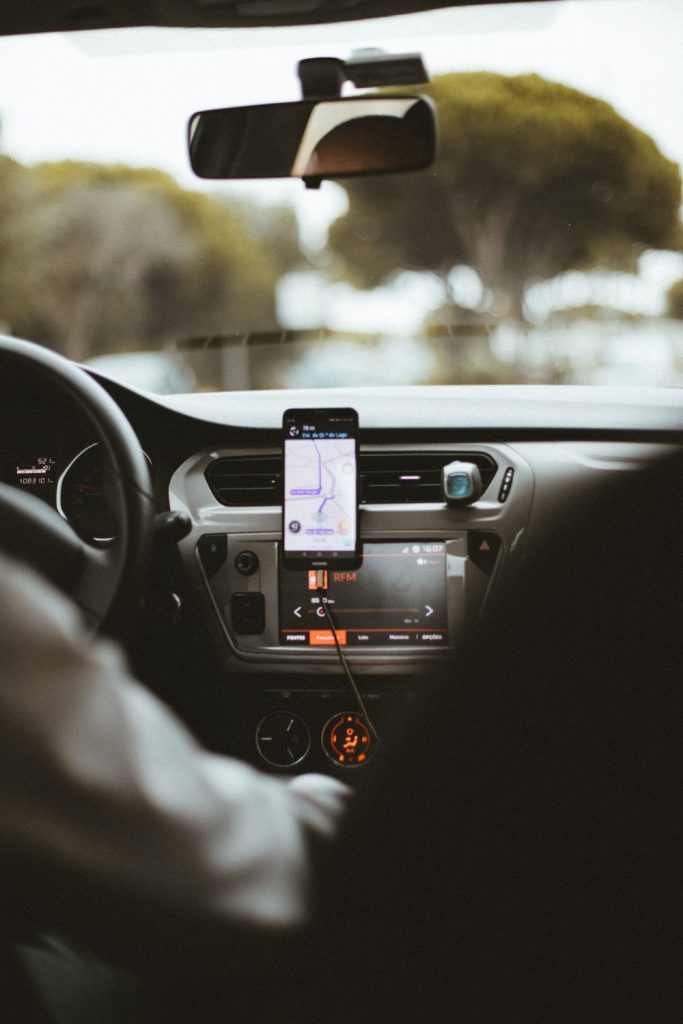 Is Uber Still In London?

As of November 25th, 2019, Uber is STILL in London and will continue to provide services while the appeal is heard.

In a statement by Uber, the ridesharing company says they continue to go “above and beyond”

"We have fundamentally changed our business over the last two years and are setting the standard on safety. TFL found us to be a fit and proper operator just two months ago, and we continue to go above and beyond." 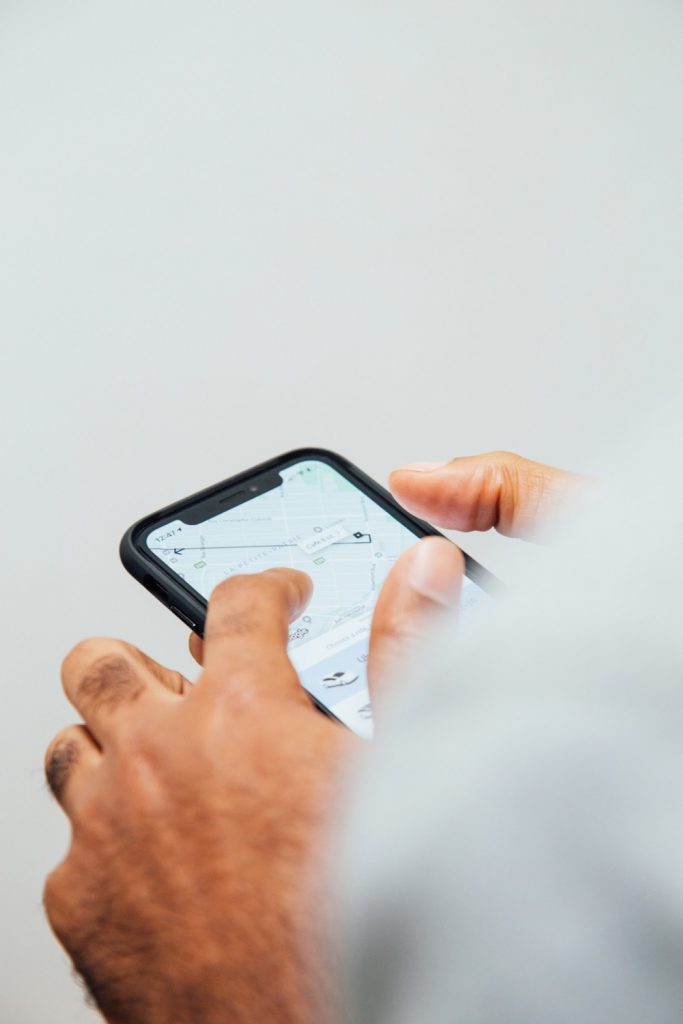 Transit officials and Mayor of London Sadiq Khan, expressed concerns that thousands of recent trips involved unauthorized drivers uploading their photos to the accounts of other Uber drivers. This  allowed them to pick up passengers as if they were the booked driver. TFL also said Uber was allowing  suspended drivers to create new Uber accounts and continue to carry passengers. 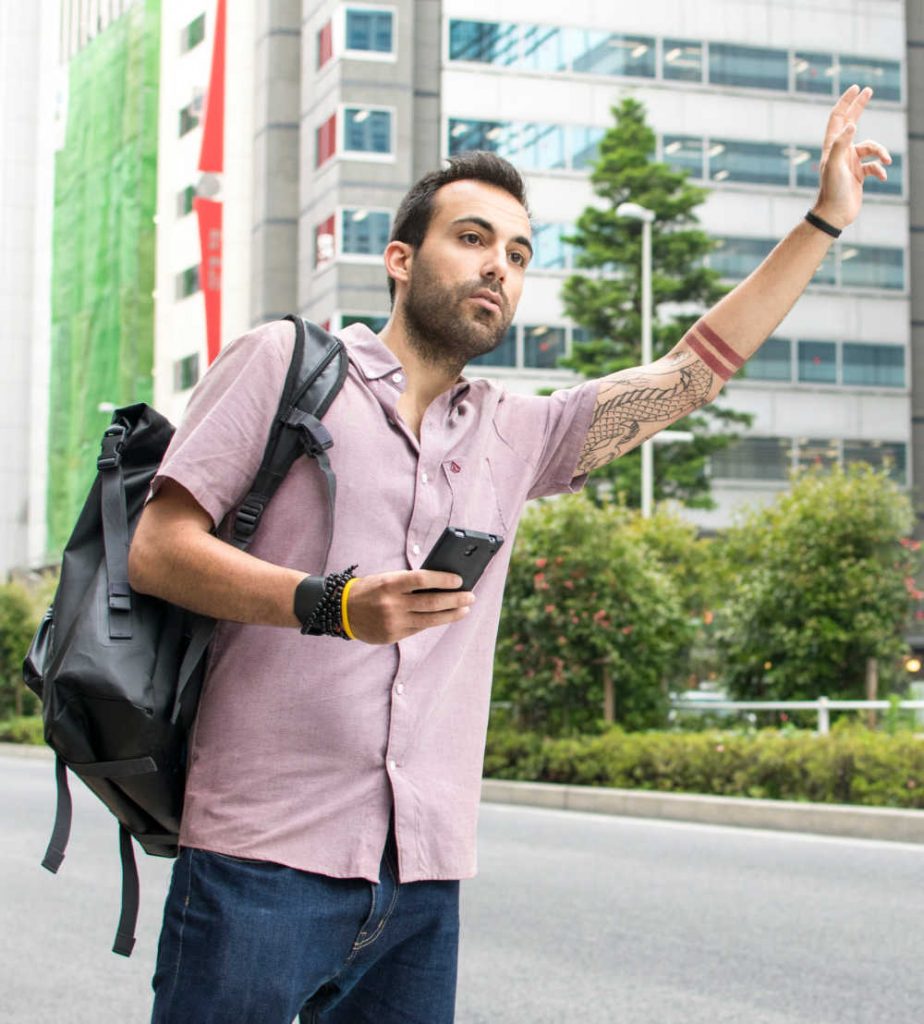 Uber said it had audited every driver in London within the last two months, and strengthened its processes. The ridesharing giant also said it would be introducing a new “facial matching process” to confirm the identity of drivers. 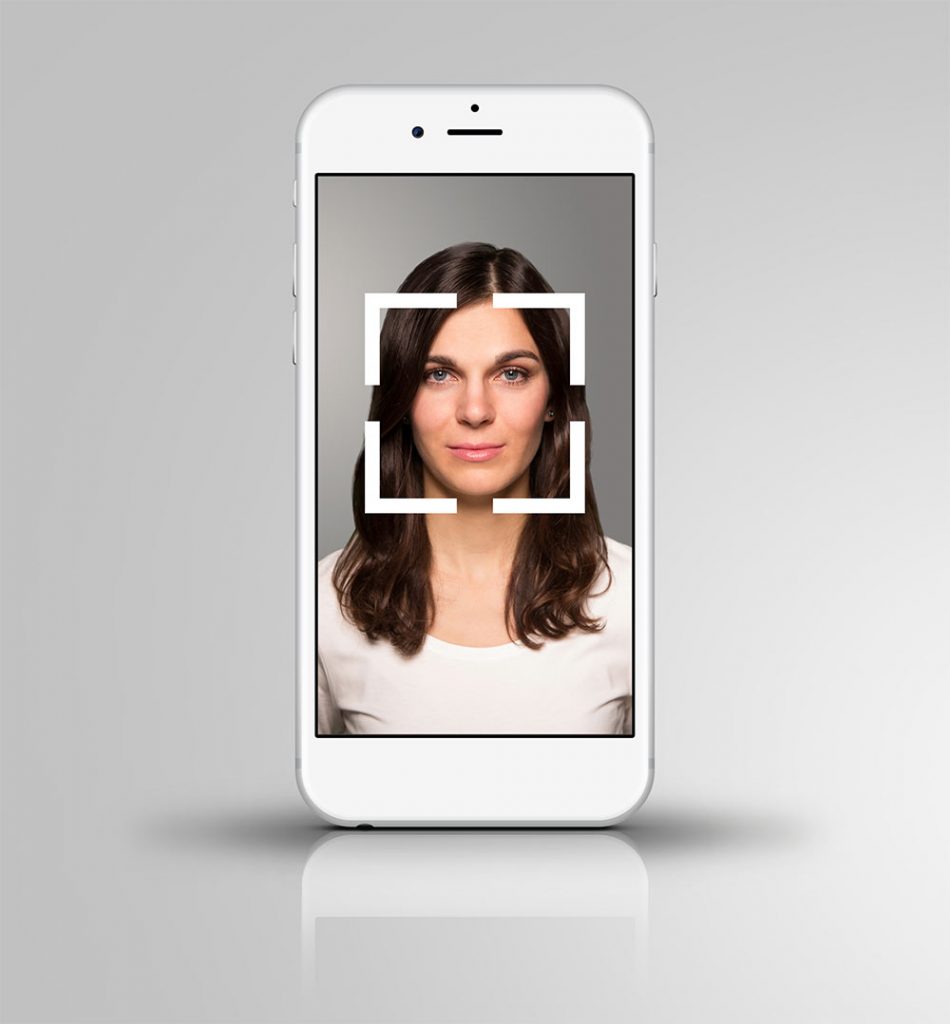 Uber has had its fair share of controversy since the ride sharing company began operations.

Both drivers and passengers have been alleged victims of murder, sexual assualt, robbery and beatings.

In both Brazil and Mexico, Uber allows riders to pay with cash, which increases the risk of incidents.

Uber plans to release a safety report this year, which provides data on the number of sexual assaults and other serious incidents that have occurred in the United States.

The company has been adding safety features to its app over the past year, including one that helps to ensure riders get into the correct vehicle. 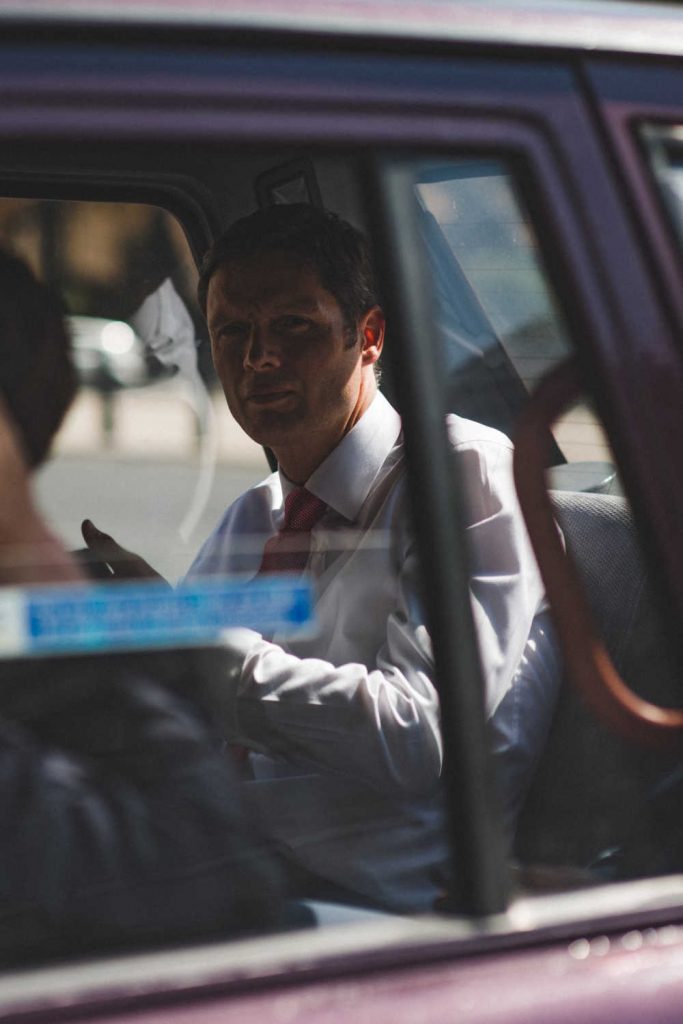 Uber has also been facing a plethora of competitors such as Grab, Lyft and local ridesharing companies.

Looking for more information on London? Check out our London Travel Guide!

With Sources from CNN 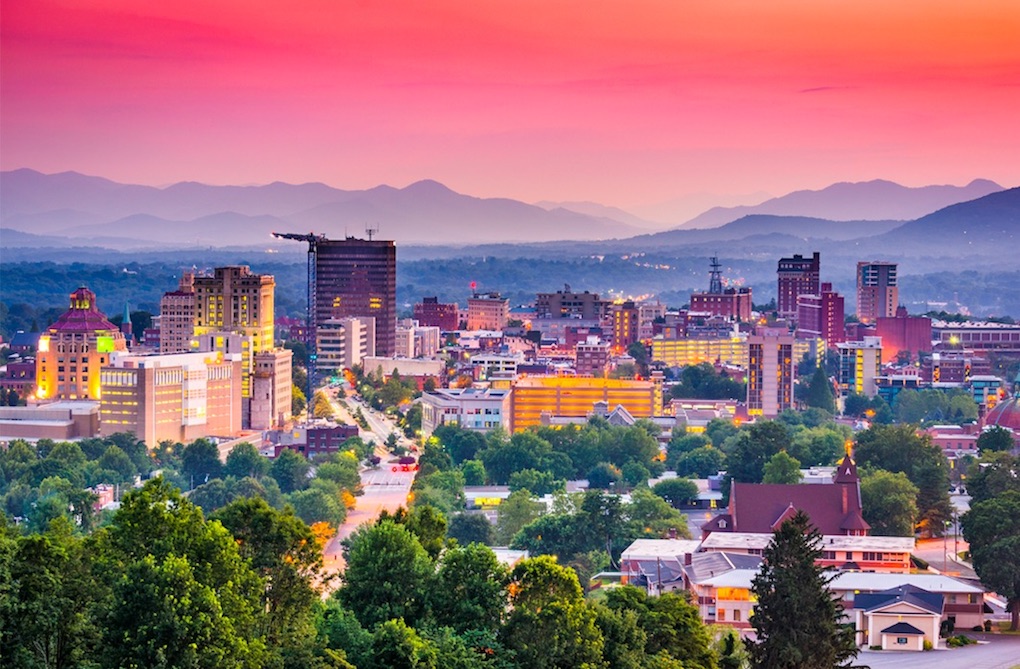 Previous
Where to Eat in Asheville: A Foodies Guide to the Top 8 Restaurants 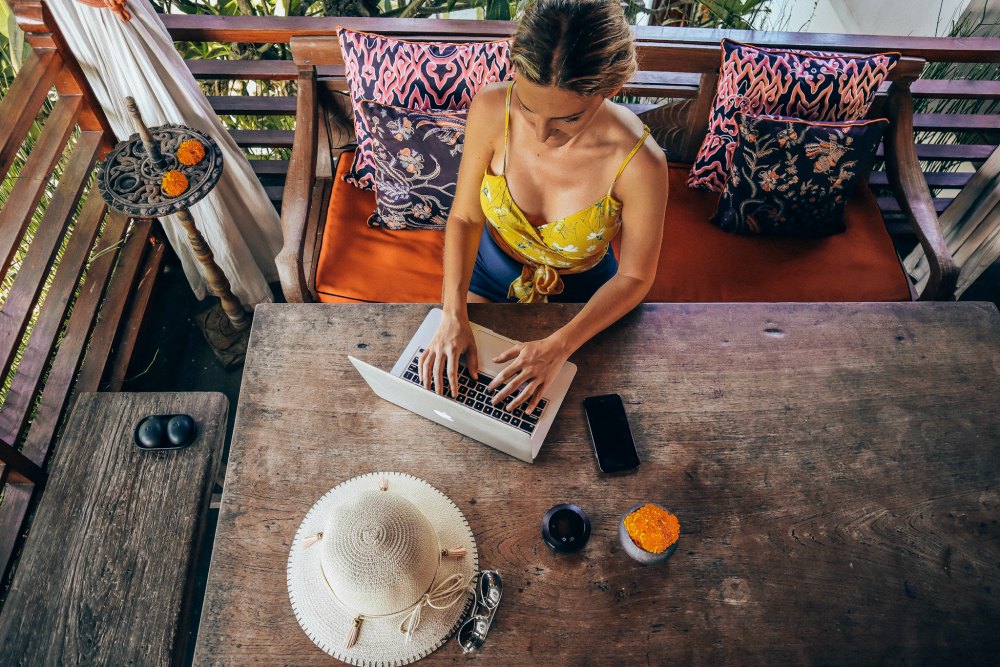