Japan Declares State Of Emergency – What Travelers Need To Know

The Japanese government has declared a state of emergency for its capital city Tokyo as the country struggles to control the spread of the virus. The declaration follows days of deliberation and will see the government request its citizens to obey a series of commands designed to reduce the possibility of the disease spreading further, such as staying home or curbing social habits. Here’s what we know about the state of emergency declaration so far, and how it’s going to affect travel to and from the country. 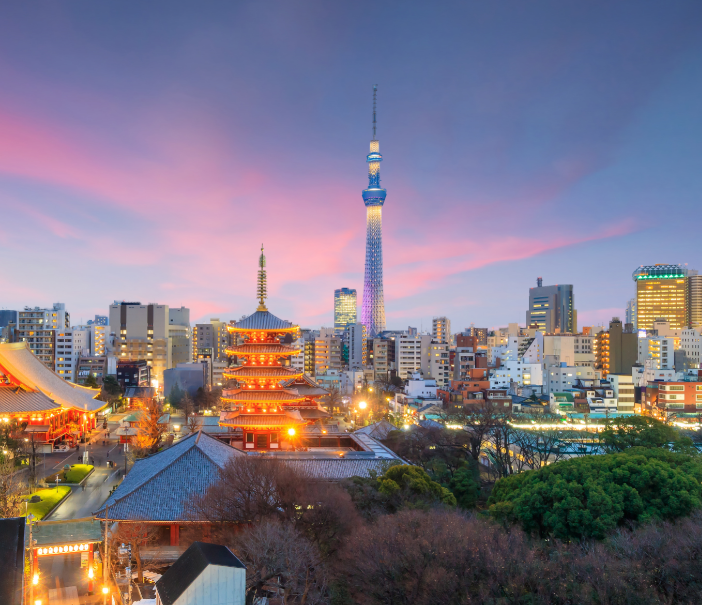 Tokyo’s State Of Emergency – What Travelers Should Know

Tokyo’s state of emergency has been declared following the worsening of the Covid-19 situation in the prefecture. Thursday, January 7th saw Japan hit its daily record for cases, with the national news outlet NHK reporting 7,490 new cases registered, whilst 2,447 of them were found in Tokyo – the first time the country has breached the 2,000 figure. 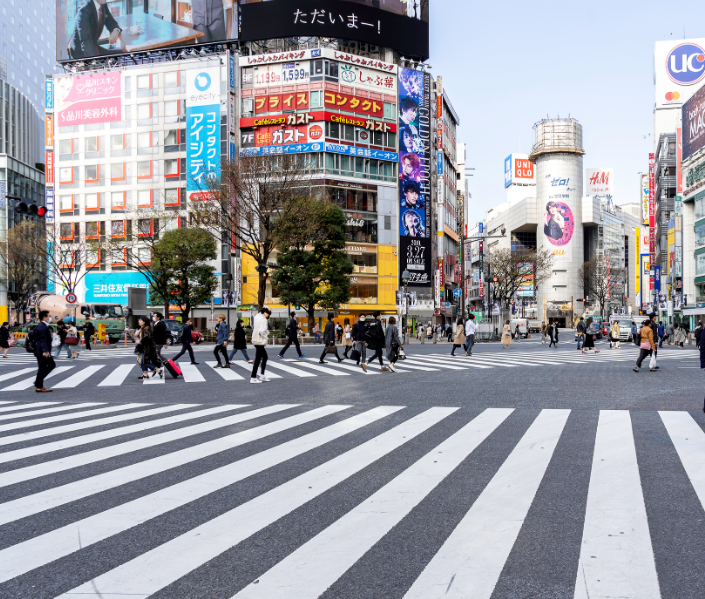 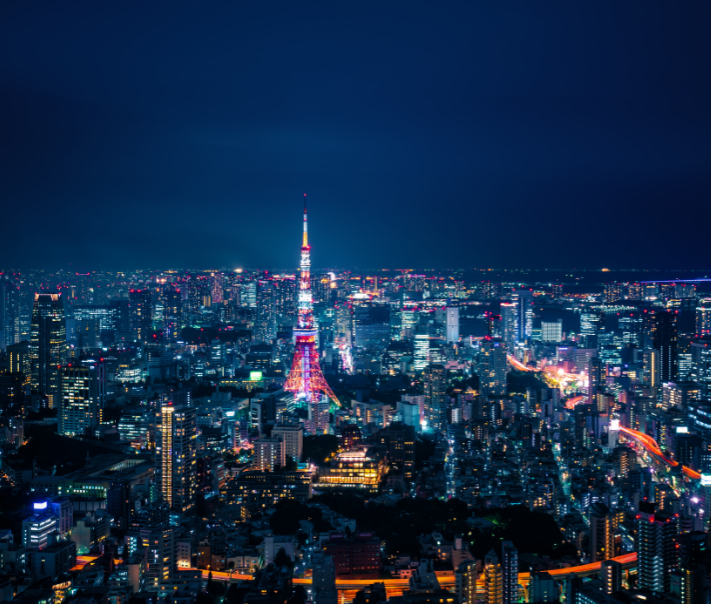 The measure proved to be effective, and saw case numbers fall to double digits for the majority of days it was in effect. Tokyo’s surrounding prefectures of Kanagawa, Saitama and Chiba will also be under the state of emergency. 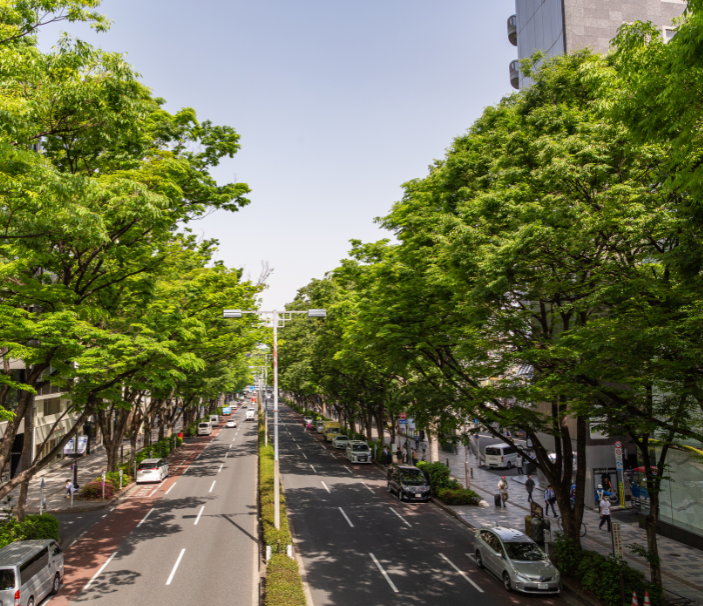 Unlike measures taken in other countries, Japan’s state of emergency carries little in the way of legal authority, and instead relies on the voluntary compliance of those that it affects. Whereas the lockdown in the UK can see those who flout laws arrested or fined for doing so, the declaration in Japan does not carry the same weight. Instead, it is looking towards incentivizing those who follow the rules; for example, eateries who follow the request to operate with shortened hours will receive a subsidy from the government for doing so. 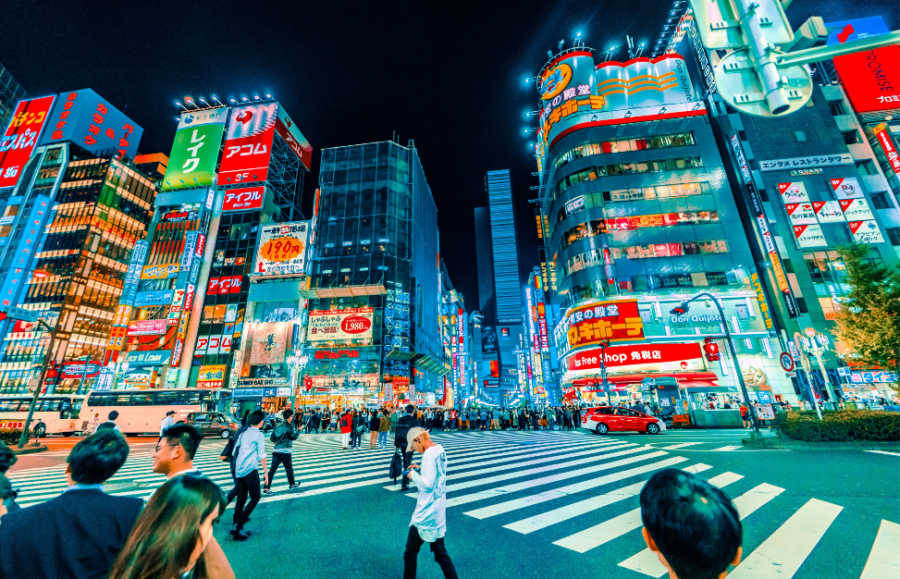 The government is hoping that the declaration cuts the number of commuters in Tokyo and the surrounding region by 70%, minimizing the risk of people coming to contact with each other and spreading the virus. People have been requested to work from home when possible, and to not go out after 8 PM. 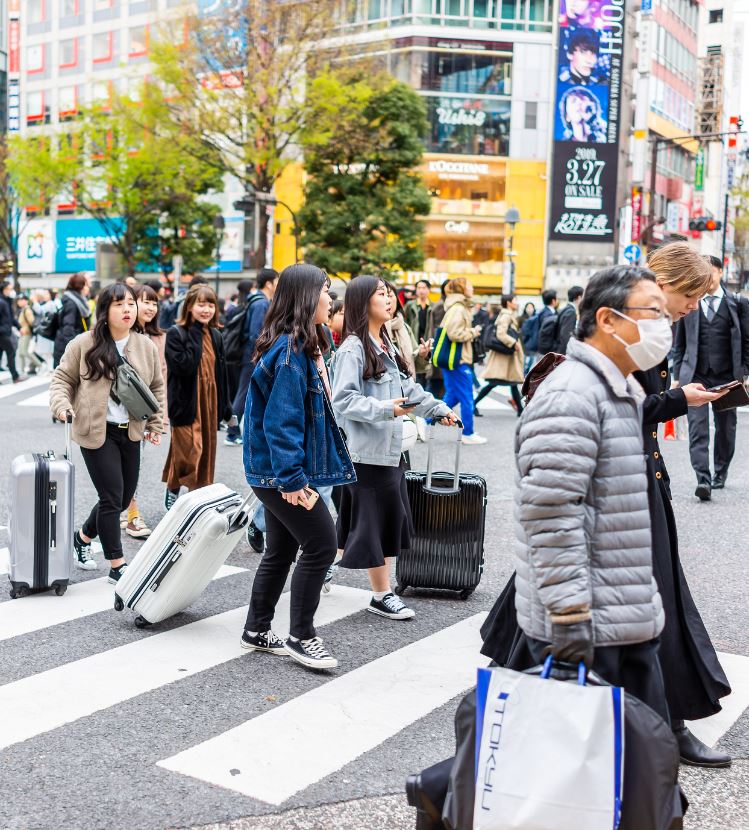 What Does This Mean For Travel?

Unfortunately for those hoping to travel to Japan, the declaration suggests that borders to the country are unlikely to soften any time soon. At present, not travelers are permitted to enter Japan, with the country hosting some of the strictest borders in the world at present.

There have been suggestions that the country could open up in the near future in order to prepare for the upcoming Olympic Games. The country is hoping to test its Covid-19 protocols and procedures, and was aiming to allow small groups of tourists into the country in tour groups, with restrictions on what they could do and where they could go. However, the current situation is sure to put even the possibility of hosting the games in doubt, as public opinion towards hosting them continues to wane. 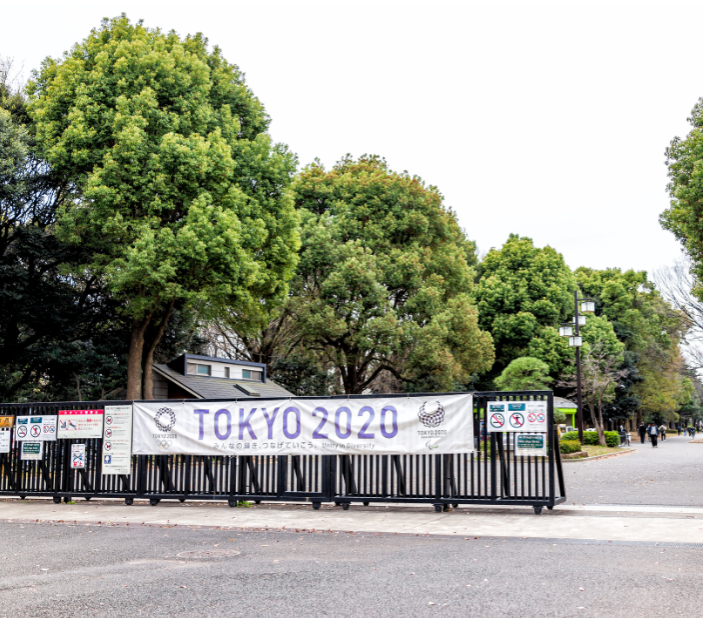 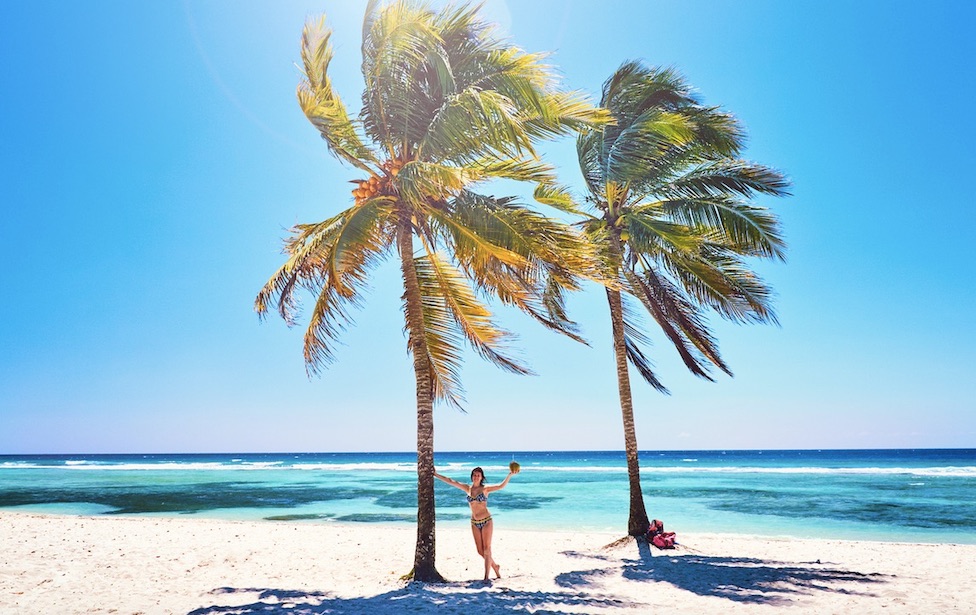 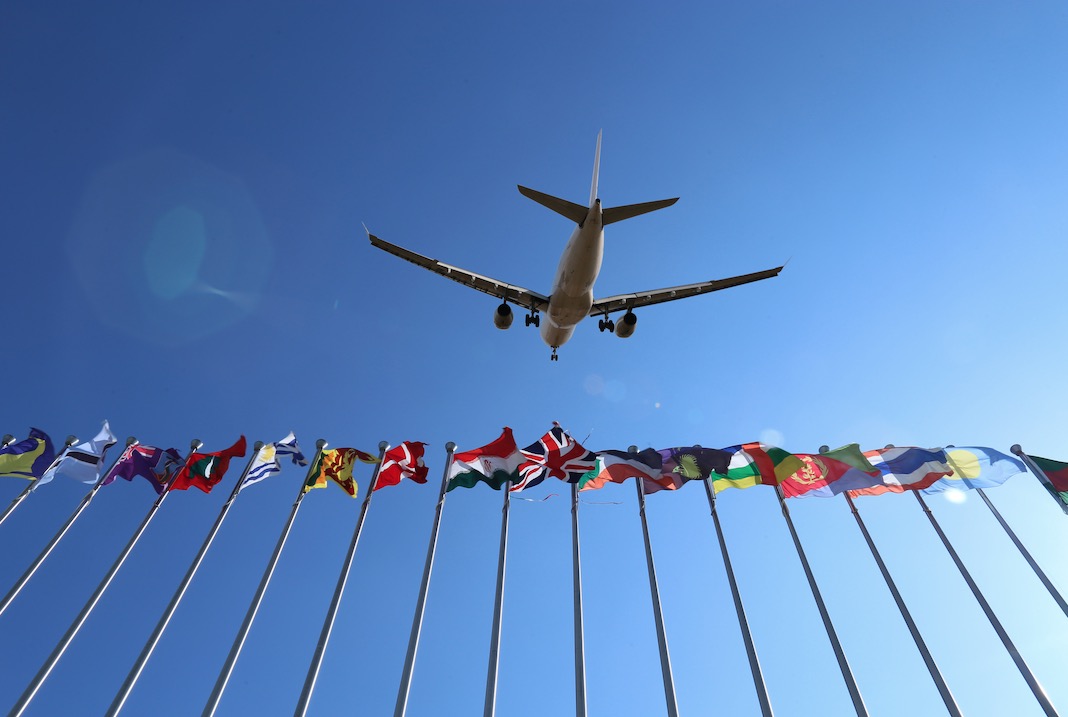 State of emergency? They've had their island closed for months already. It's hubris to think that a respiratory flu-like virus can be controlled. But governments know that. This is about something else. It takes very little to declare a supposed state of emergency these days...

At this rate, the 2020 Summer Olympics will be postponed until next year. This is a very sad development. We had hoped to travel to Japan in April for a (now cancelled) cruise, but at this point, I doubt we'll ever be going.