Travelers in Europe are set to experience more limited flight options this winter as easyJet suffers the first full-year financial loss in its history.

The company reported unprecedented year-to-date losses of USD $1.7 Billion on November 17, with passenger numbers dropping by half compared to the previous year, at just 48.1 million. The COVID-19 pandemic has been hugely disruptive for the airline, which posted a profit of USD $570 million in 2019, and has resulted in a number of economizing measures which will impact flight availability over coming months. 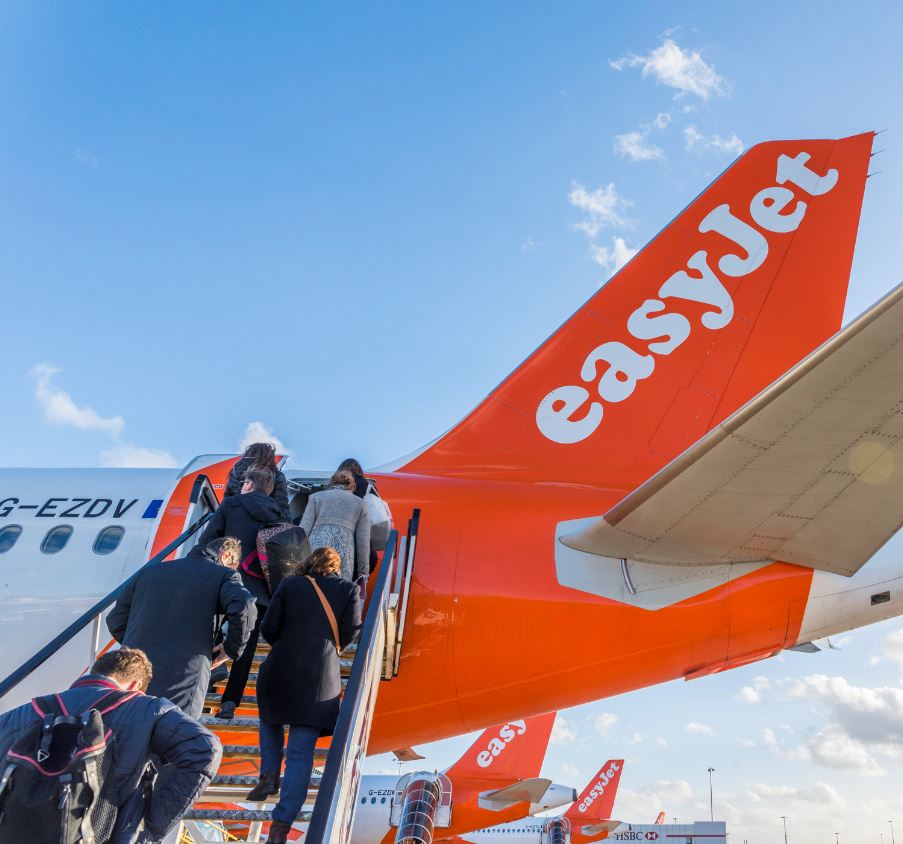 Most significantly, easyJet has stated that it expects to run only 20% of its normal flight capacity in the first quarter of 2021, significantly reducing the availability of flights in Europe over the coming winter. The company had already stated that it planned to cut its flight schedule to just 20% of capacity for the remainder of 2020 in response to fresh lockdowns introduced across Europe in the Autumn. 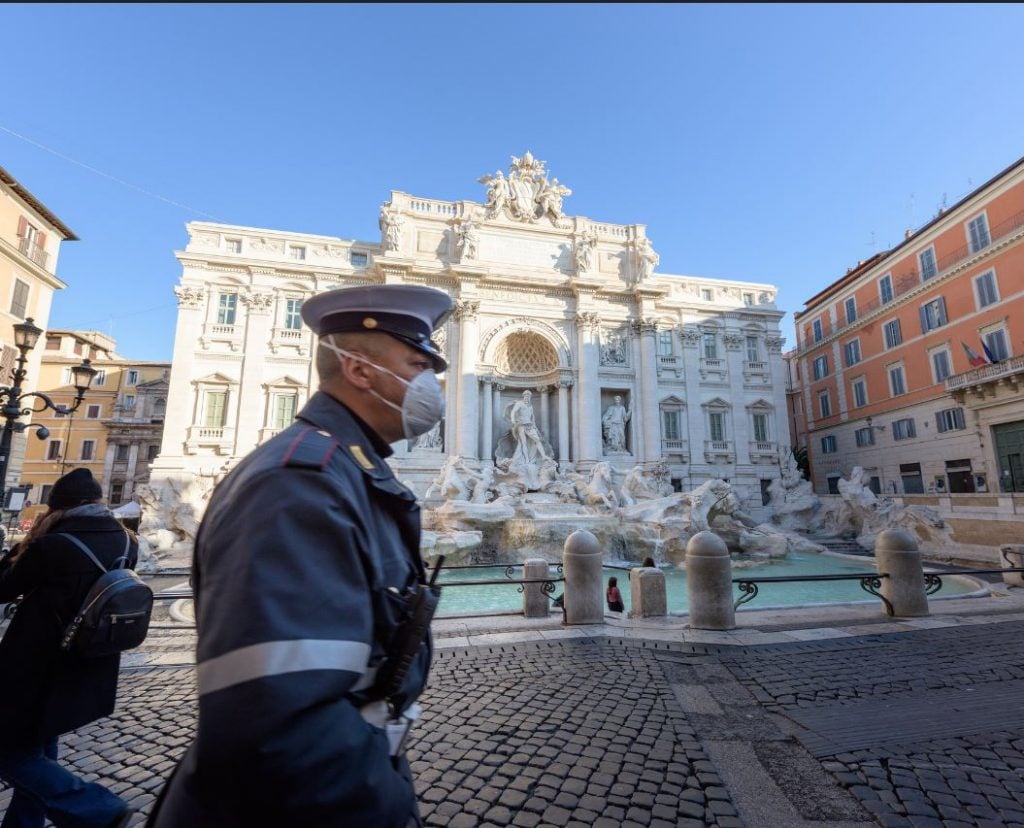 The news is likely to disappoint those hoping for a skiing holiday or some winter sun in Europe once lockdown measures have been eased, severely limiting the freedom of choice for holidaymakers with regard to flight times and destinations. As one of the region’s largest airlines, the reduction in easyJet’s flight availability will have a significant impact on international travelers this winter. 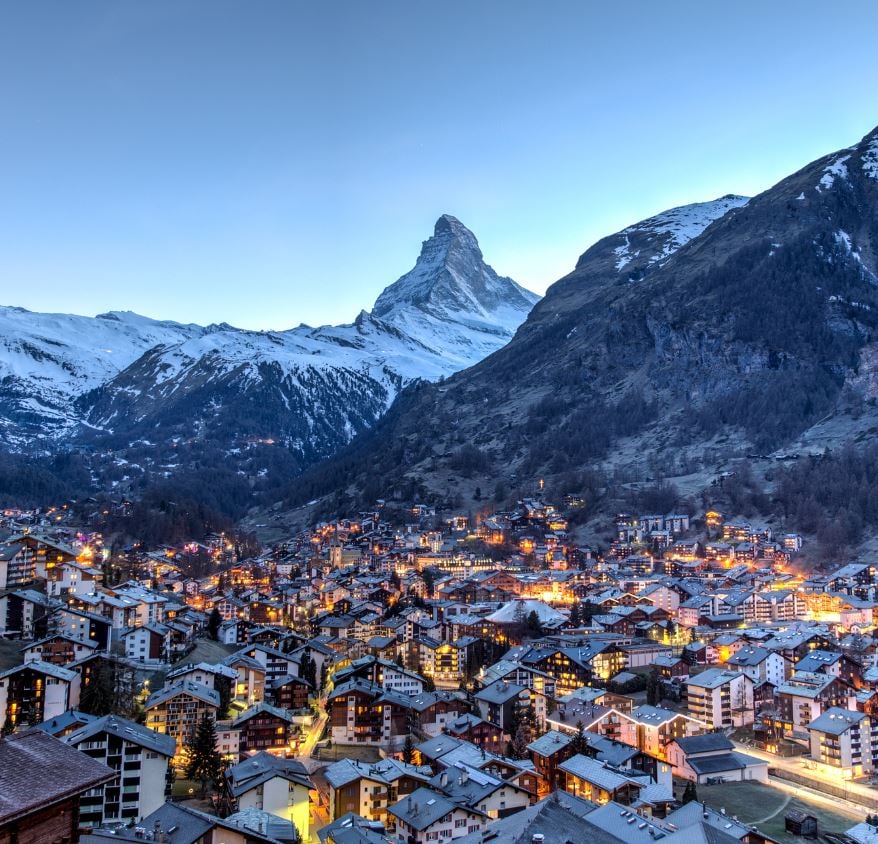 Over the longer-term, easyJet’s ability to increase its flight schedule will be hindered by other cost-cutting steps the company has been forced to take as a result of the pandemic. In May, the airline announced that it was reducing its workforce by around 30% – the equivalent of 4,500 job losses – and would look to reduce its aircraft fleet by 53 planes. These measures will restrict the company’s operating capacity and make it more difficult to ramp up flight offerings once demand begins to increase again.

It remains to be seen whether the budget airline can continue to rely on it’s low-cost flight model in this new era of more restricted international travel, or whether it will be forced to increase prices for consumers in order to try and offset the significant financial losses experienced this year. 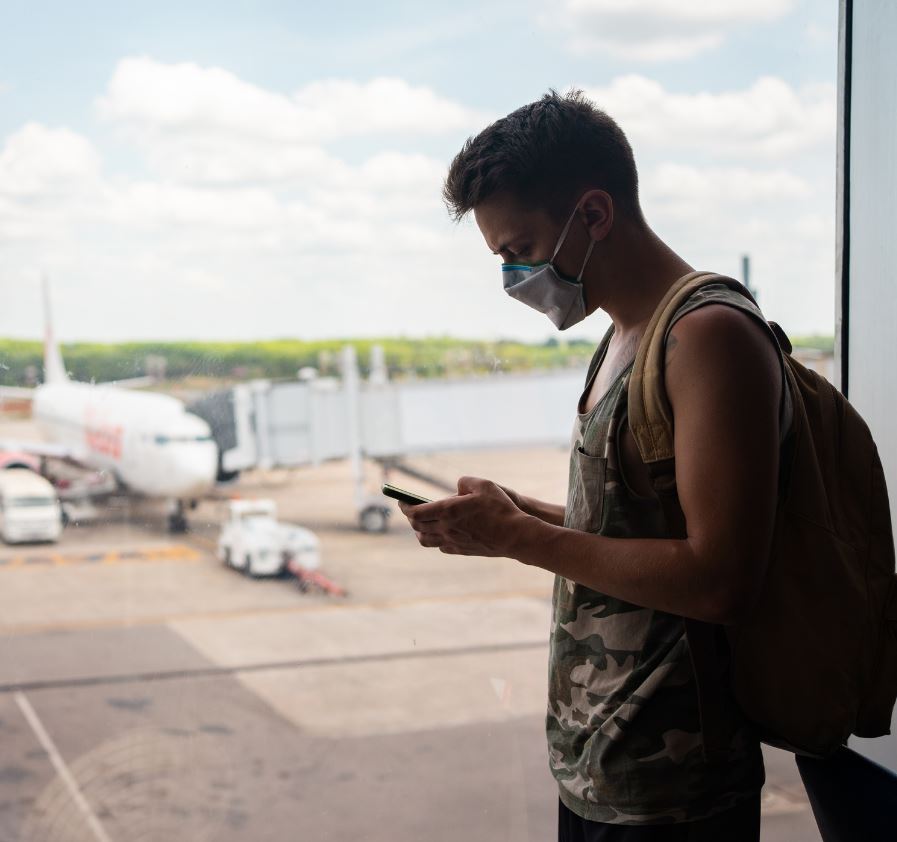 While easyJet’s restricted flight schedule will largely impact travellers in Europe, the airline industry worldwide has been badly affected by the pandemic and resulting travel restrictions and lockdowns. Airlines have been hit by the double threats of health risks and a severe economic downturn – both of which discourage people from flying.

A number of other airlines are in an even worse position than easyJet, either on the brink of financial collapse or already in administration, including Virgin Atlantic, Flybe, South African Airways and LATAM. Meanwhile, around 65% of the global plane fleet had been put into storage by April this year. The huge disruption means that travelers around the world will be faced with less freedom of choice in overseas vacations for many months to come. 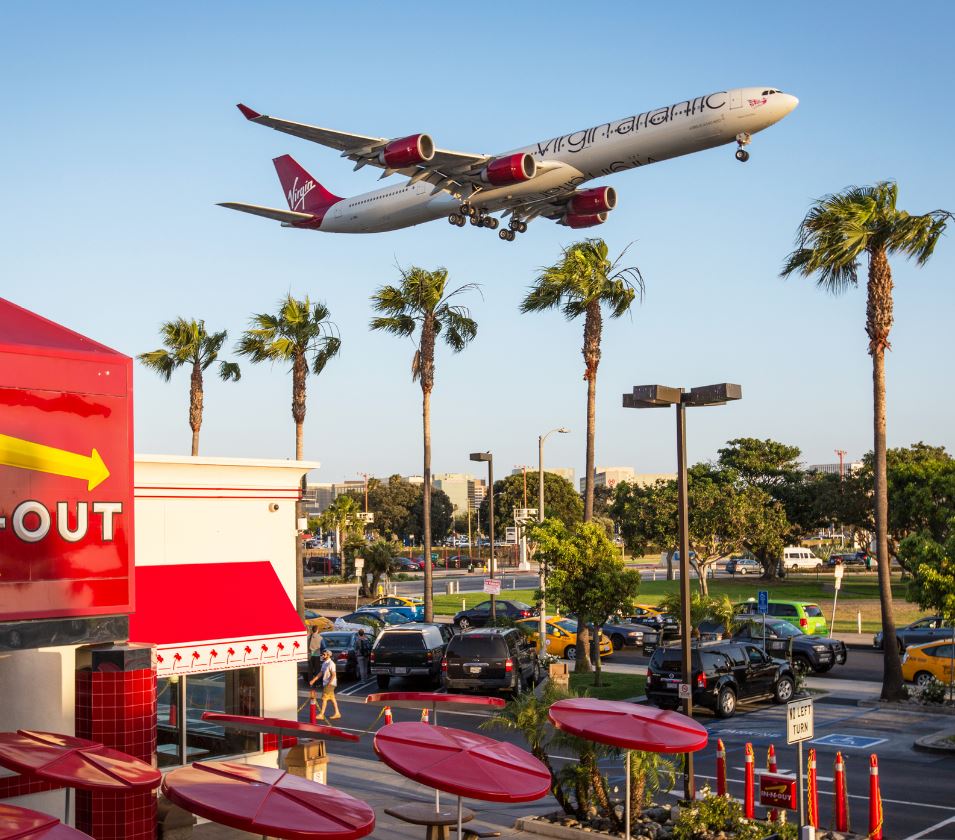 The gloomy outlook for the global airline industry has been eased somewhat by the news that two vaccines with high efficacy rates are now in the final stages of development. The vaccines offer some hope that an end to the pandemic is in sight and that international travel may begin to return to normal next year. 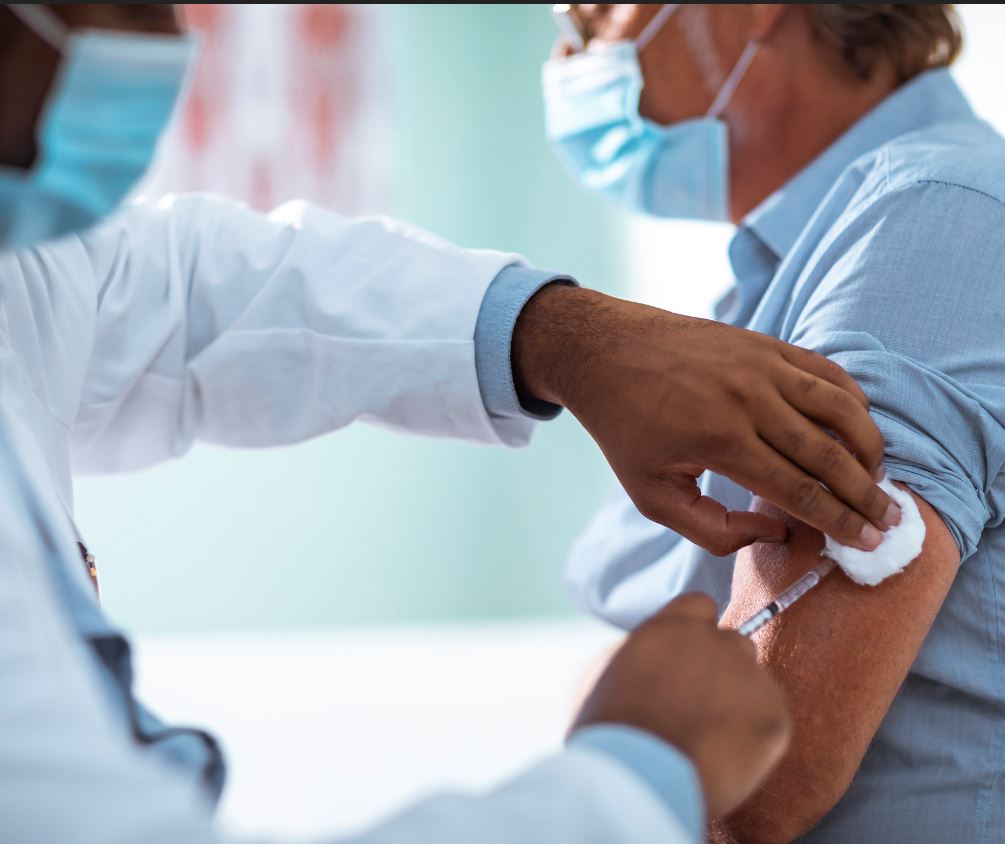 The vaccines mean that international travelers can begin to dream of overseas vacations once again, with airlines expecting pent-up demand to result in a surge of bookings for summer 2021, when the roll-out of the vaccines is expected to be well underway. EasyJet’s Chief Executive, Johan Lundgren, has stated that he expects short-haul and leisure travel to recover most quickly, but that international travel is unlikely to return to levels seen before the pandemic until 2023. 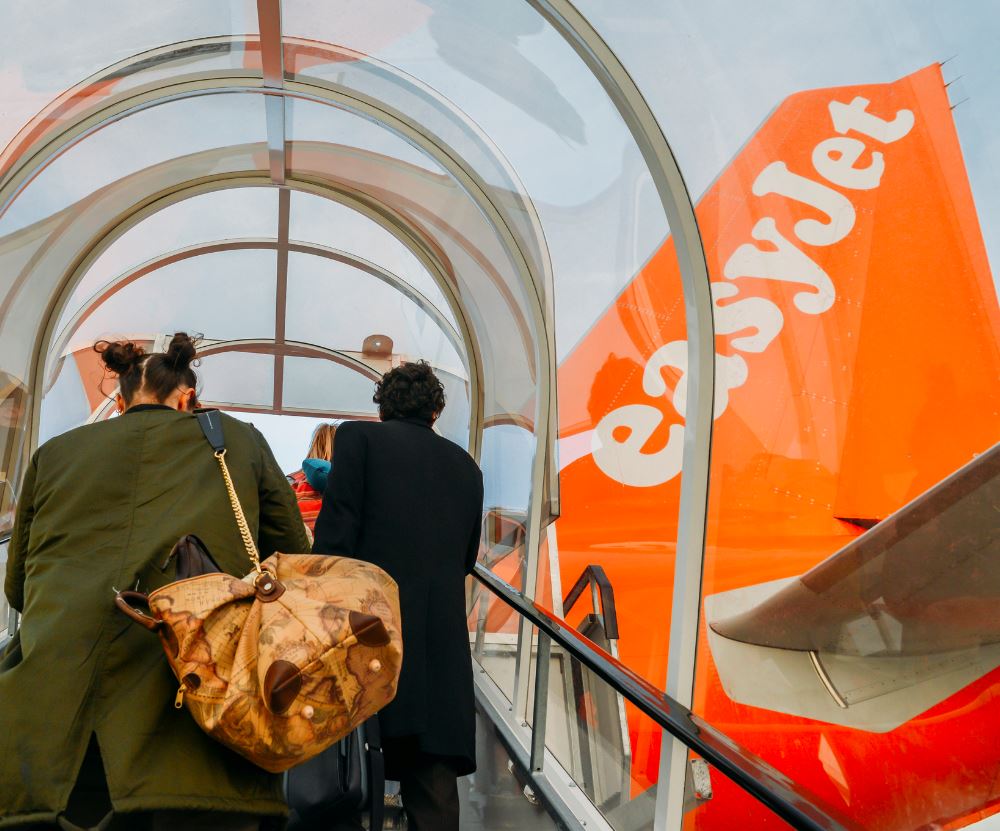 This highlights that travelers must remain patient for a while longer before overseas tourism fully returns to normal. In the meantime, they should prepare for less choice in flights, and for the travelling experience to include new measures such as mandatory vaccination certificates, airport health screenings, and testing and quarantine periods. 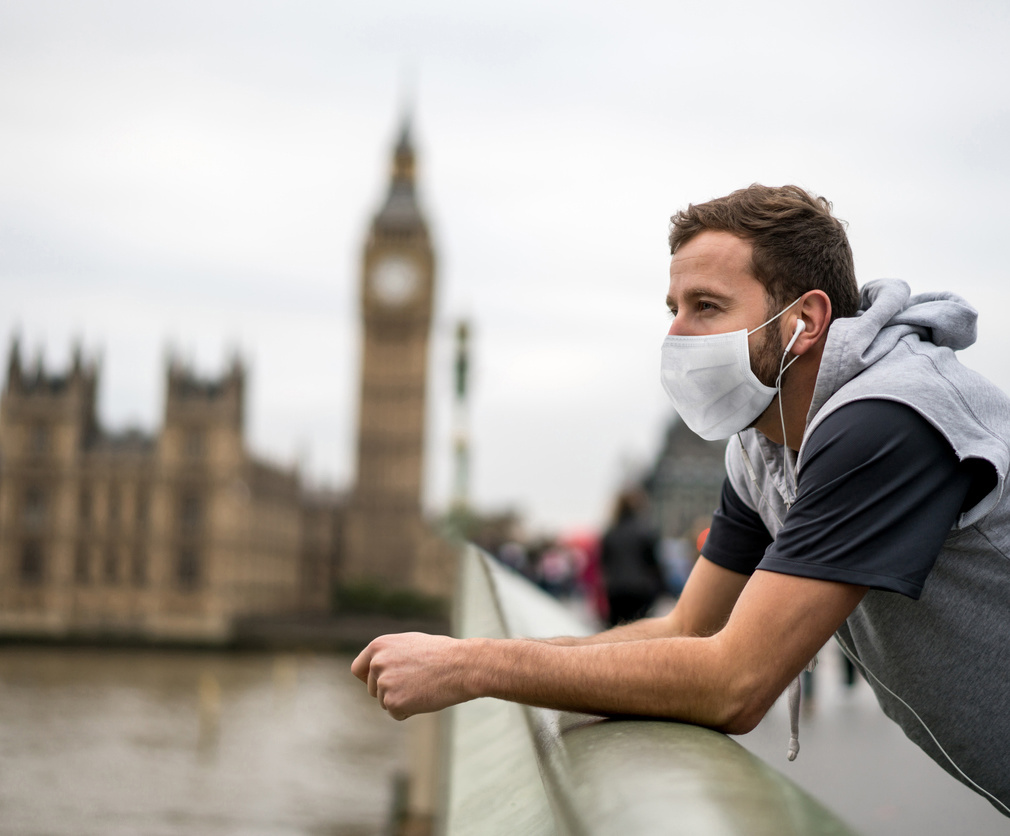 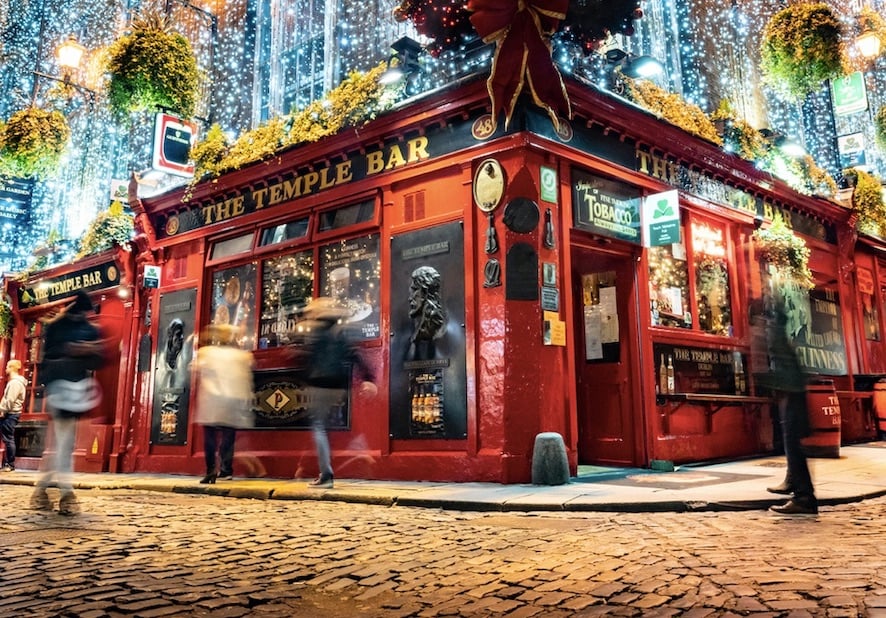 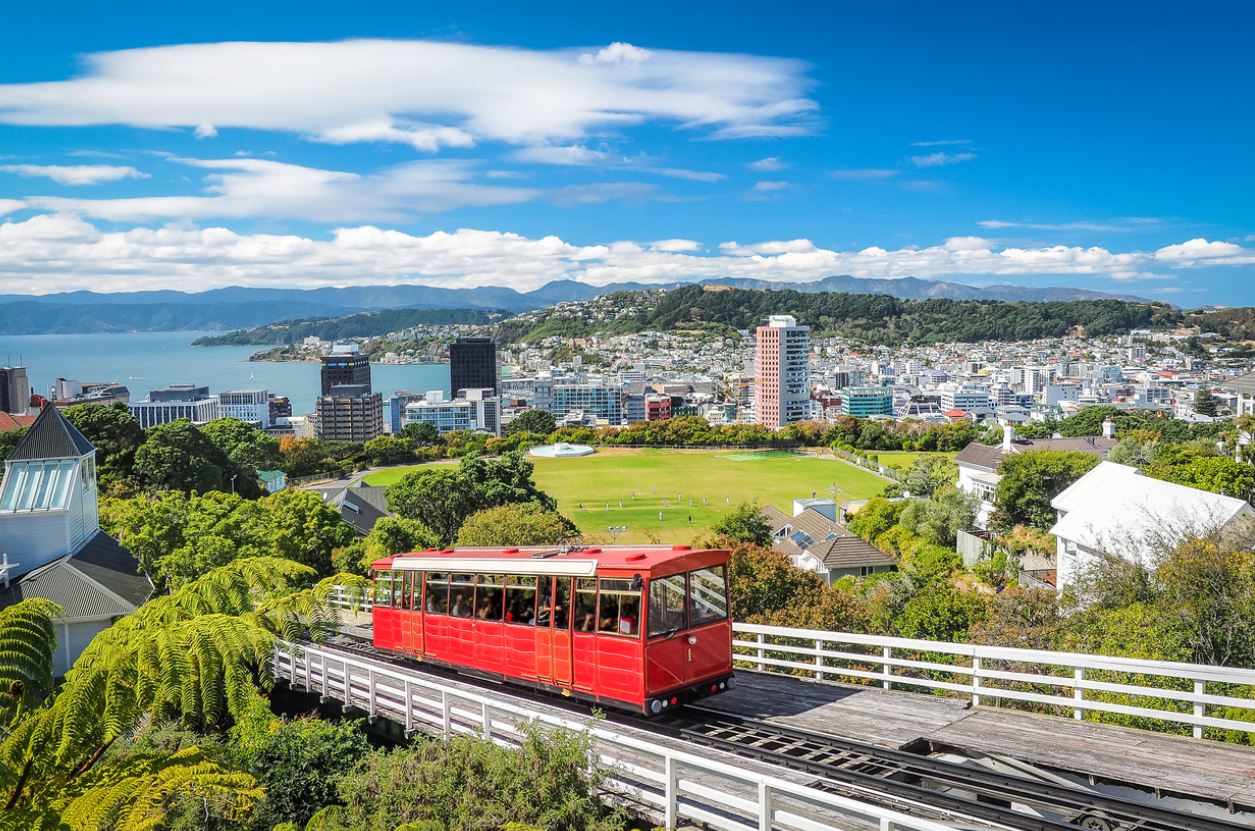