The second busiest airport in the United Kingdom has been brought to a complete stand still. All flights have been grounded for the foreseeable future after a drone was spotted in the airspace. This wasn’t an isolated incident as there have been more than 50 reports to police since the drones were first spotted on the night of December 19th. The pilot of the drones appears to be well organized and police are now reporting this is an obvious ploy to cause a massive delay to Christmas flights.

Travelers have been left stranded and have been told to check their flight status before departing to the airport. Over 350,000 passengers have been affected so far as the drones enter their third day of terrorizing the airspace.

Usually flights will be delayed upwards of 30 minutes when a drone is spotted in airspace. Drones have a short battery life which only enables them to fly up to half an hour on one charge. In this case the drone pilots appears to have multiple batteries and drones which are capable of interrupting Gatwicks airspace continuously.

Stewart Wingate, the airport’s chief executive, described the events as “a highly targeted activity which has been designed to close the airport and bring maximum disruption in the run up to Christmas.”

The army has now been called in to assist police with “specialist equipment” to try and deal with the drone. Police and army are now discussing options of shooting down the drones while ensuring everyone’s safety on the ground.

Though the sightings are not being treated as acts of terror, there are reports that the drone sightings may be the work of environmental protesters, trying to wreak havoc to make a point. According to the British Telegraph, police are investigating the possibility of a “lone wolf” eco-terrorist, while it’s been posited that an apparently “sophisticated” plan of attack is the work of a well-coordinated group.

How Much Damage Can a Drone Cause to a Plane? Watch below 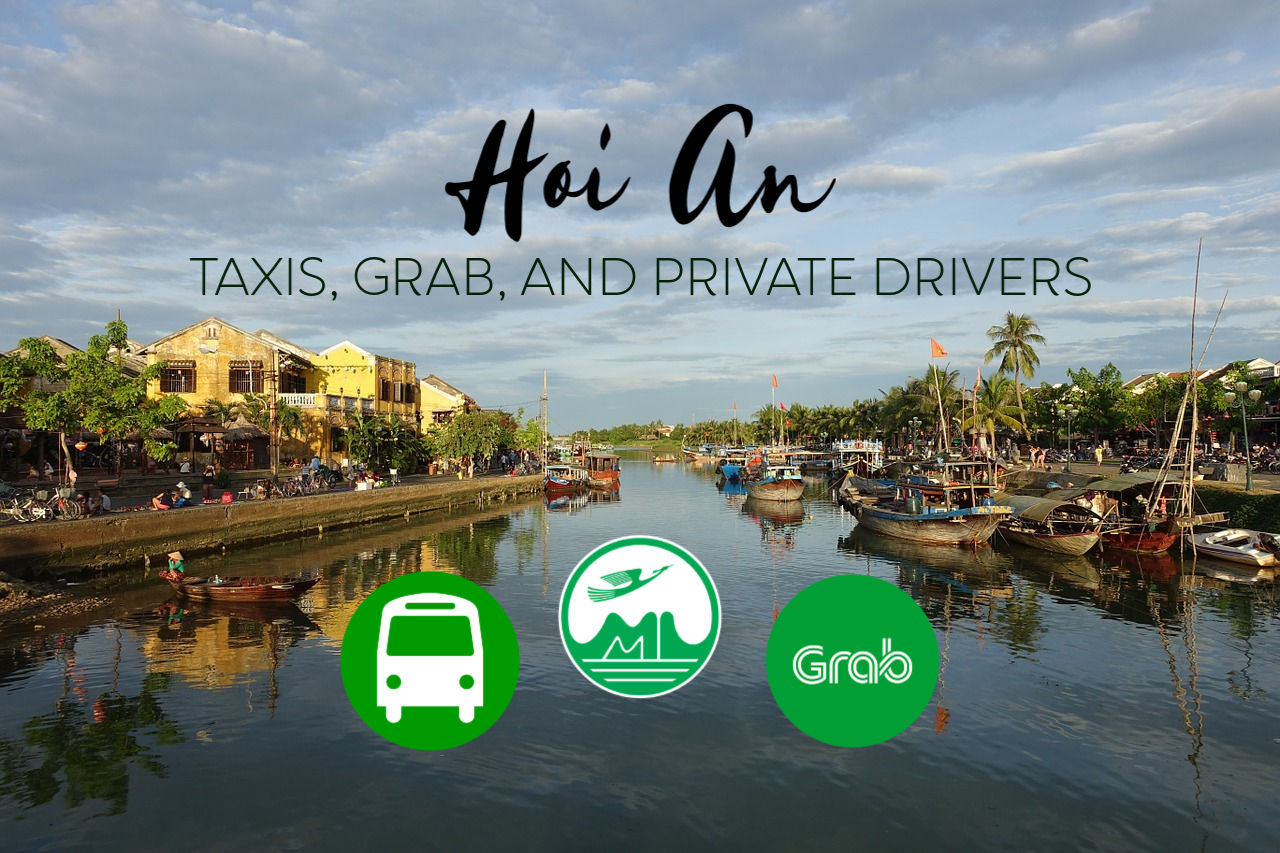 Previous
Taking a Taxi, Private Driver and GRAB in Hoi An 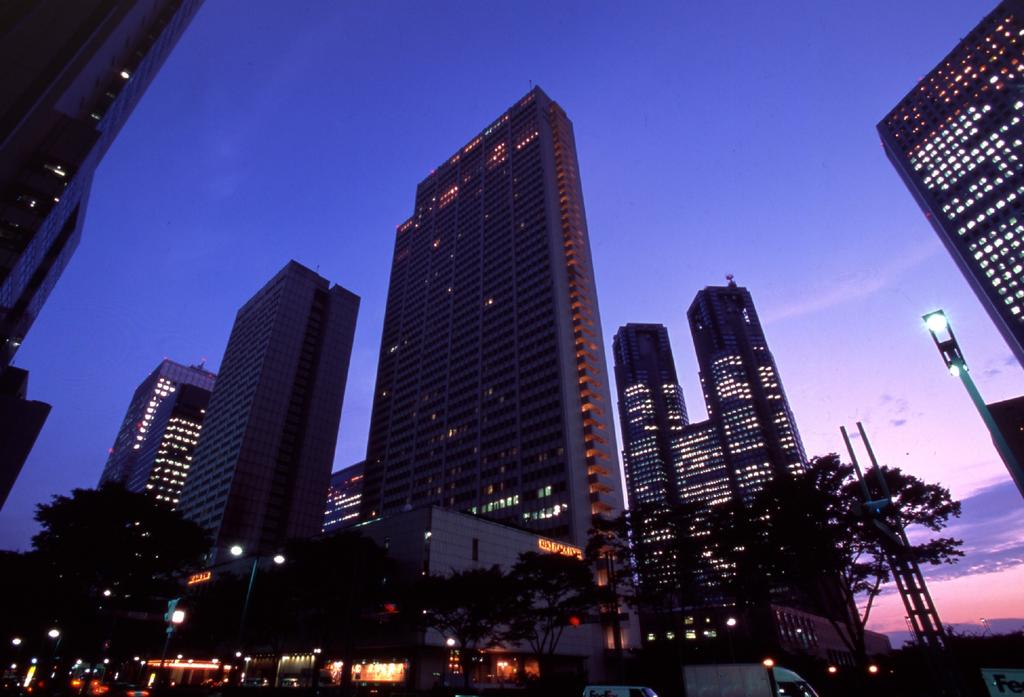 Next
Keio Plaza Hotel Review- Where To Stay in Tokyo
Click here to cancel reply.