A man from Tennessee that went swimming in Florida has died after being infected by a flesh eating bacteria. His daugher believes the hospital is at fault as they ignored her warnings that he may have necrotizing fasciitis.

William Bennett died after vacationing in Florida while visiting his daughter Cheryl Bennett Wiygul last week. He went swimming in three different bodies of water including , Turkey Creek, a swamp in Boggy Bayou and a beach in Destin.

Cheryl had heard that others had been infected by flesh eating bacteria in the state. She made sure to take extra precautions before her father swam as he suffered from a compromised immune system due to cancer.

Cheryl wrote in a post on Facebook that she inspected her Dad for any open wounds and there were only some slight scatches that were completely sealed.

"My Dad didn’t have any open wounds. He had a couple places that were practically healed, small scratches on his arms and legs that I made sure were super sealed up."

12 hours after swimming Bennett started suffering from fever, chills and severe cramping. He went to a Memphis hospital where they discovered a “terribly swollen black spot” on his back. Bennett’s wife warned hospital staff that he may be suffering from what she thought was necrotizing fasciitis. She claims the hospital dismissed her opinion and refused to carry out a biopsy.

The doctors started Bennett on IV antibiotics but by then the black spot had doubled in size and a new one started coming up. His arms became extremely blotchy and he was experiencing severe pain. By 1:00 am Bennett had become septic and the nurses said they have never seen anything like it. He was moved to ICU where he coded shortly after and they had to bring him back. They had to intubate him but he later coded again. Bennett was dead by Sunday afternoon.

"They said his organs were too damaged and his blood was too acidic to sustain life. He was gone by Sunday afternoon.”

Cheryl hopes that by sharing the story of her fathers death on Facebook, it will finally get officials to do something to warn people. A 77-year-old woman died last month after being infected in Florida waters

"I would never have taken my Dad in the water if there was a bacteria advisory. I knew you shouldn’t swim with an open wound but I didn’t realize he shouldn’t be in the water with his immune system. I feel like I should have known and that is something I will live with for the rest of my life. I do believe if there was a simple sign posted about the risk of swimming with an open wound or an immune disorder, we wouldn’t have let him get in. 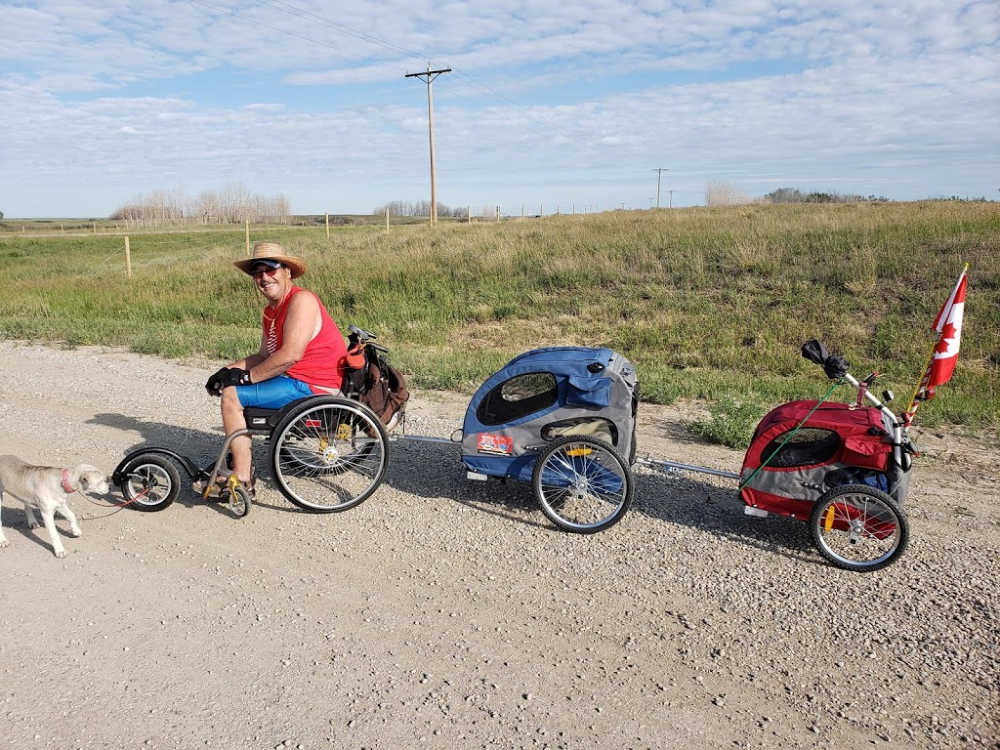 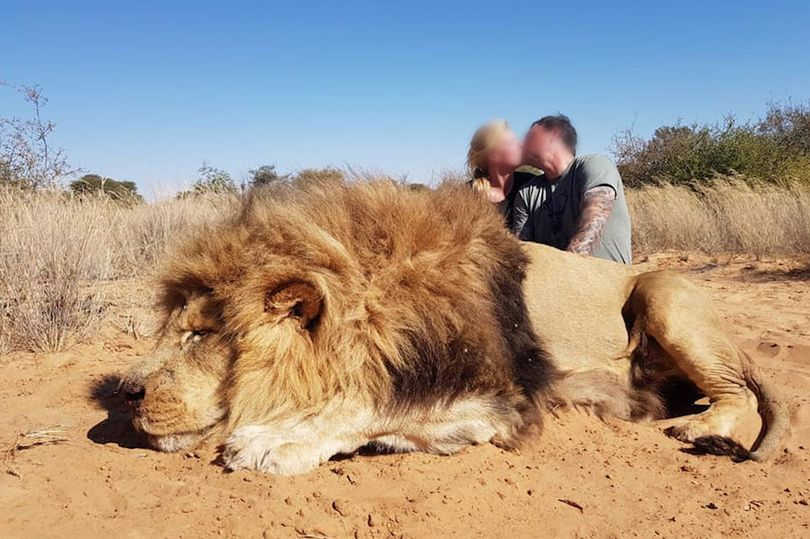 Next
Canadian Couple Kill Lion On Safari and Kiss in Photo That Has The Internet Enraged
Click here to cancel reply.