A Canadian couple has been blasted after posing for a photo behind a huge lion that they killed while on a safari in South Africa.

The couple killed two lions while they were taking part in a tour set up through Legelela Safaris. The tour operators posted the photos on their Facebook page sparking a fierce debate.

The Edmonton, Alberta couple run a taxidermy business and have described themselves as ‘passionate conservationists’ despite taking part in the hunts reported the Mirror.

The Mirror contacted the couple for comments on the post and were met with “We aren’t interested in commenting on that at all. It’s too political.”

Legelela Safaris has giraffe hunts for around $4000 CDN but does not post the prices of prized animals. They offer the chance to kill a Lion, Rhino, Elephant or a Leopard.

Eduardo Goncalves from the Campaign to Ban Trophy Hunting believes the lions were bred in captivity with the sole purpose of selling them to be killed in an enclosure.

"There is nothing romantic about killing an innocent animal. It looks as though this lion was a tame animal killed in an enclosure, bred for the sole purpose of being the subject of a smug selfie. This couple should be utterly ashamed of themselves, not showing off and snogging for the cameras."

There were many tweeted messages backing a campaign against ‘canned hunting,’ where animals are hunted in a confiend space rather than being in the wild. The outrage appears to be making an impact, as UK Environment Secretary Michael Gove said he is taking steps towards banning imports of hunting trophies.

I am thoroughly disgusted and appalled at these people. This is all for sport and it is absolutely disgusting. This has to stop now!

More than 1,000 lions are still killed every year, along with thousands of bears and hundreds of elephants, rhinos and crocodiles.

The Government of Canada allows animal hunting trophies to be brought in to the country under special regulations. The official Government of Canada website reads “The Canadian Food Inspection Agency reminds importers who are bringing animal hunting trophies across the border that these items need to be clean, disease-free and conform to CFIA policy.” 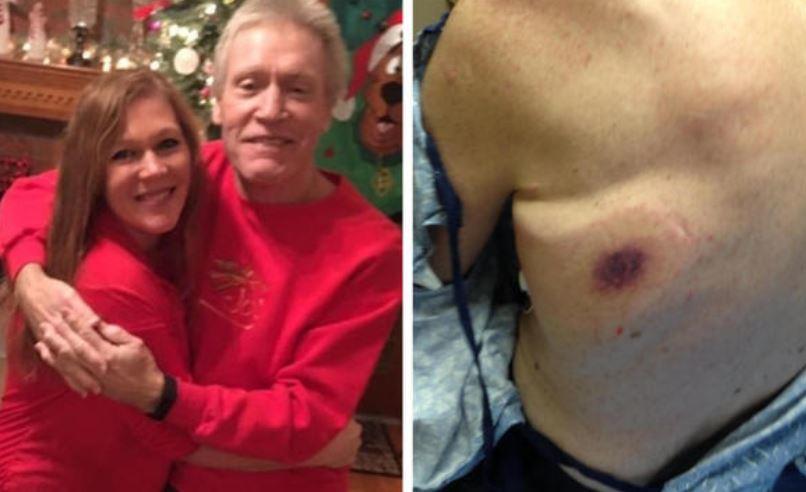 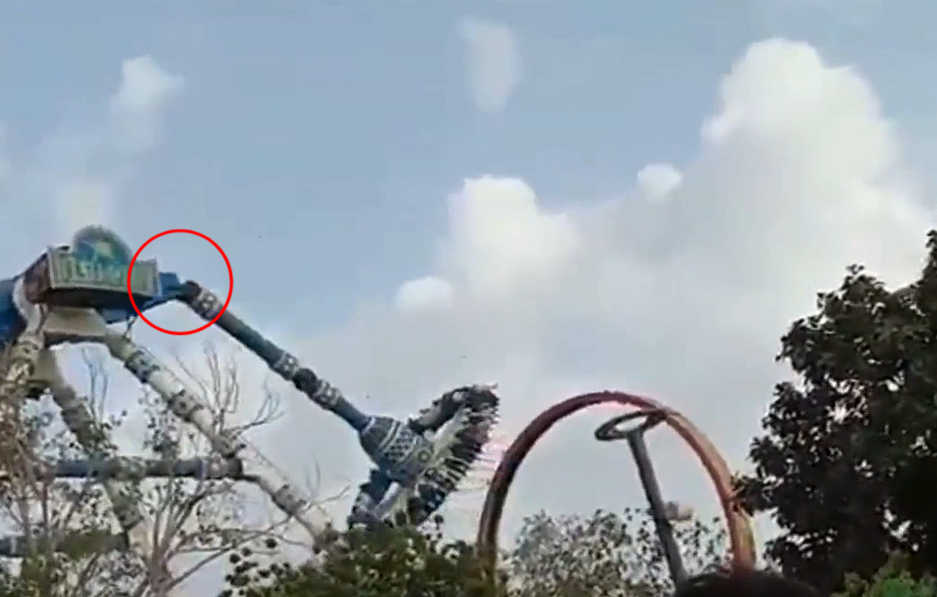 Next
Terrifying Moment RIDE Snaps in Half Killing Two and Injuring Dozens in India
Click here to cancel reply.