Paris — The Notre Dame Cathedral, one of the most iconic landmarks in Paris was engulfed in a devastating fire Monday evening.

Firefighters raced to save the historic building while onlookers gasped as the Cathedral’s iconic spire collapsed in the fire. By early Tuesday morning, officials said the fire was under control and several invaluable artifacts had been rescued from the burning cathedral.

“Notre-Dame is our history, our literature, part of our psyche, the place of all our great events, our epidemics, our wars, our liberations, the epicenter of our lives. Notre-Dame is burning, and I know the sadness, and this tremor felt by so many fellow French people. But tonight, I’d like to speak of hope too. Let’s be proud, because we built this cathedral more than 800 years ago, we’ve built it and, throughout the centuries, let it grow and improved it. So I solemnly say tonight: we will rebuild it together.

It was not immediately known what caused the fire. The cathedral is surrounded by scaffolding amid construction work. Paris Fire Brigade Commander General Jean-Claude Gallet said the initial call to emergency services told authorities of a fire in the attic of the cathedral.

The French interior minister said that around 400 firefighters were dispatched to fight the blaze but firetrucks had difficulty accessing the blaze due to the afternoon rush hour. One firefighter was reported as seriously injured fighting the blaze.

The fire broke out just before 7 p.m. Monday evening, minutes after the cathedral closed to the public. Around 30,000 people visit the church daily.

Church spokesperson André Finot told French media that the entire wooden interior, which dates from the 13th century, is burning and likely to be destroyed.

“Everything is burning; nothing will remain from the frame,” Finot said.

France 24 reported that the Paris prosecutor has begun an investigation into how the fire started.  The prosecutor’s office said it believes the fire was started accidentally.

Just seems such a huge, heartbreaking fire. Hope nobody is hurt, first & foremost. And aside from that, as anyone who has visited knows, it’s such a stunning cathedral. #NotreDame pic.twitter.com/GSoySswJ3w

The fire comes during Easter Holy Week and the cathedral is the most important Catholic location in France. It was built in 1163 and took over a century to build. It’s currently undergoing millions of dollars worth of renovations to repair water damage to the wooden structure. With about 12 million visitors per year it is one of Europe’s most visited sites.

"We express our closeness to the French Catholic and to the people of Paris. We pray for the firefighters and for all those who are doing everything possible to face this dramatic situation"

Around 52 acres of trees were cut down in the 12 century to build the Notre Dame Cathedral. Prior to the fire, it contained one of the oldest surviving wood-timber frames in Paris. Each beam was made from an individual tree, giving it’s historic woodwork, the nickname “the forest“. 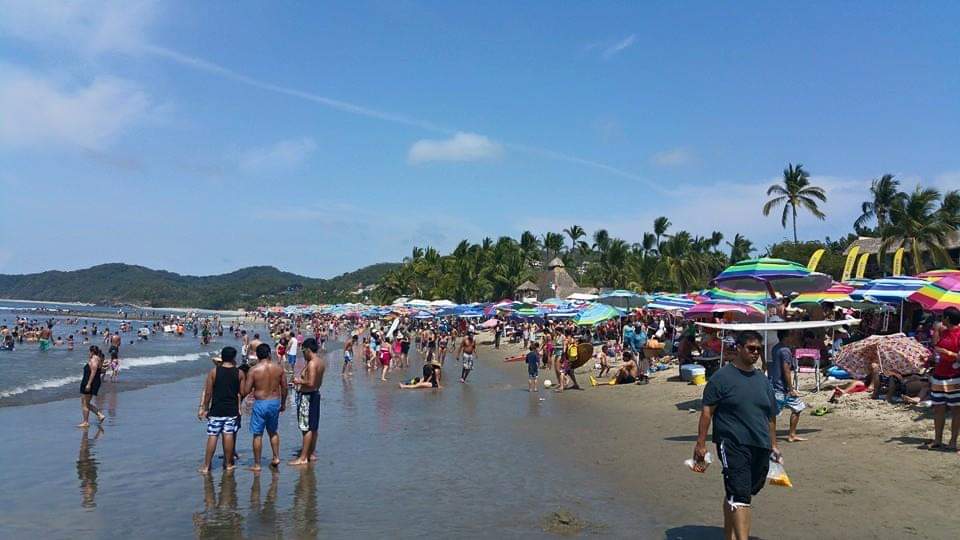 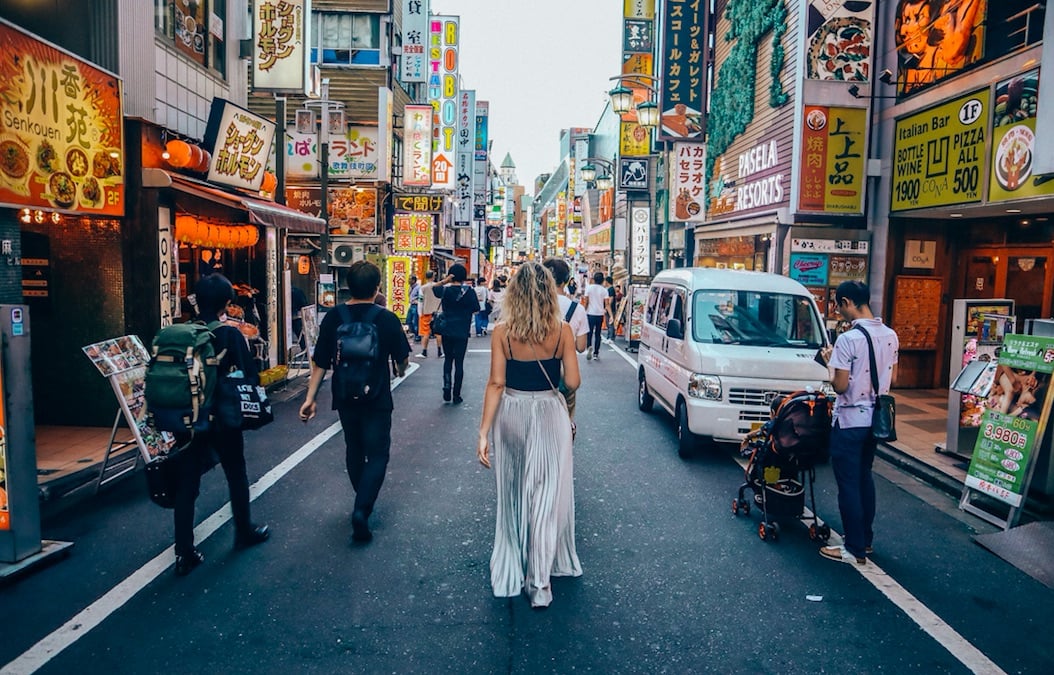 Next
45 Safety Tips For Travel – How To Stay Safe On Your Next Trip
Click here to cancel reply.