An AeroMexico flight heading from Durango to Mexico city with 103 people on board crashed on Tuesday. All 98 passengers and 3 crew members survived the fiery Mexico plane crash by escaping through the emergency slides.

Unfortunately many passengers did sustain injuries and were transported to nearby hospital. Initial investigations are blaming strong winds and rain for the plane crash that happened shortly after takeoff.

The pilots knew the plane was in trouble so they tried to attempt a landing before slamming the left wing into the ground ripping off both engines. The plane skidded off the runway about before coming to stop after sliding another 1000 feet.

“The plane hit the ground twice. The second impact was a lot stronger. This is when I jumped and hit my head against the ceiling. After the second impact I saw flames in the cabin ahead of me”

– Anabel Estrada, one of the passengers on board.

49 of the passengers on board the AeroMexico flight had to be hospitalized due to their injuries. One passenger and one pilot were reported to be in critical but stable condition. A girl who also suffered burns was hospitalized.

Images from the crash site showed flames and smoke billowing from the plane as firefighters and rescuers workers rushed to the scene. Tall shrubs and grass were also lit on fire during the Mexico plane crash.

I have flown AeroMexico on many occasions. I have always loved the airline and will continue to fly with them.  The fact that everyone survived goes to show just how prepared the airline is and in my opinion it could have been much worse. Fast thinking by the pilots and flight attendants proved they are a premium carrier who make safety a priority. I have always had a fear of flying (which isn’t great for a guy who travels 8 months of the year) but will continue to get on planes and explore the world. 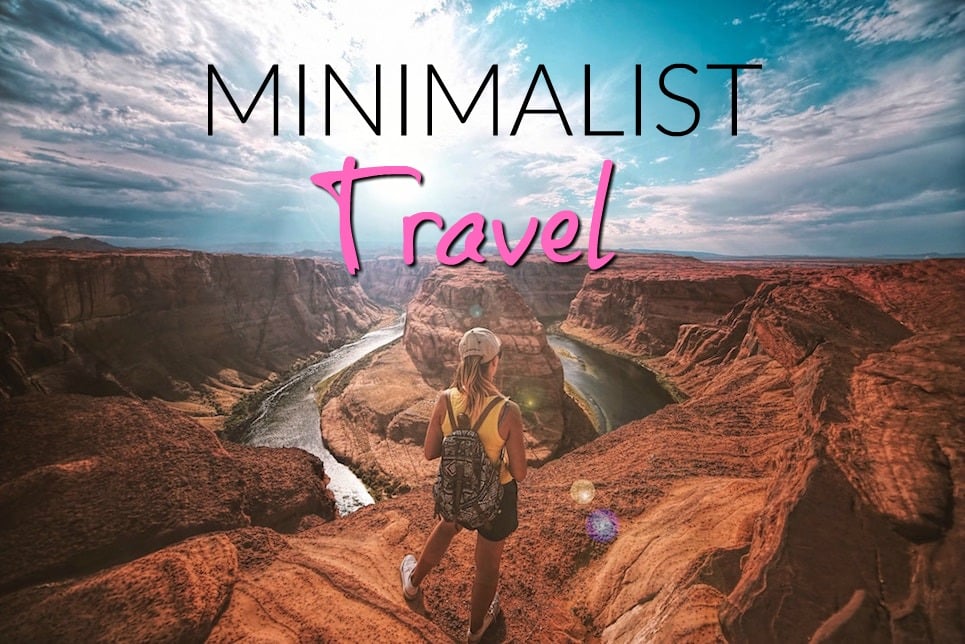 Previous
Minimalist Travel - Why Minimalists Are Able to Travel More 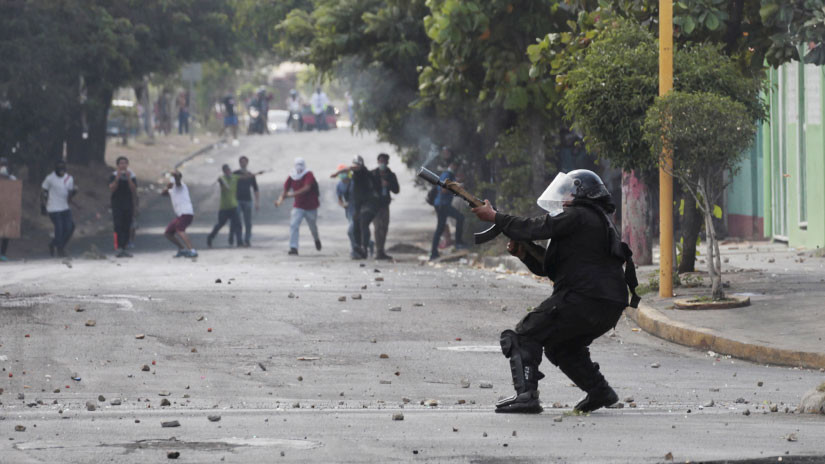