Missing British tourist Aslan King has been found dead in a creek in Australia three days after he disappeared from a campsite.

Aslan King went missing on Saturday morning after hitting his head while drunk and then running into bushland in Princetown, Victoria, Australia. A huge search operation was launched after he disappeared.

The 25-year-old was camping with his friends in Princetown, Victoria, when he vanished. The Mirror reported that Mr King, from Brighton, suffered a seizure and ran into bushland at around 2am on Saturday after he banged his head while drunk.

His body has now been found around a kilometre away from where he was last seen.

Police have located the body of a man following the search for missing tourist Aslan King in the Princetown area. Officers are yet to formally identify the body; however, it is believed to be Aslan King who was last seen at a camping ground on Old Coach Road about 2am on 23 November.

Friends told locals Mr King had suffered what they believe was a seizure before he fell off his chair.

He then appeared to lose consciousness before suddenly waking up and running off.

‘They said he just got up and sprinted,’ David Lindsay, from Princetown, told The Standard.

‘By the time they grabbed torches and their phones he was gone,’ he added.

‘They were really worried and concerned. They all looked like ghosts.’

Mr Lindsay said he got involved in the search after the group of friends drove down to his property on Monday desperately looking for Mr King.

He said the driver identified himself as the missing man’s best friend. 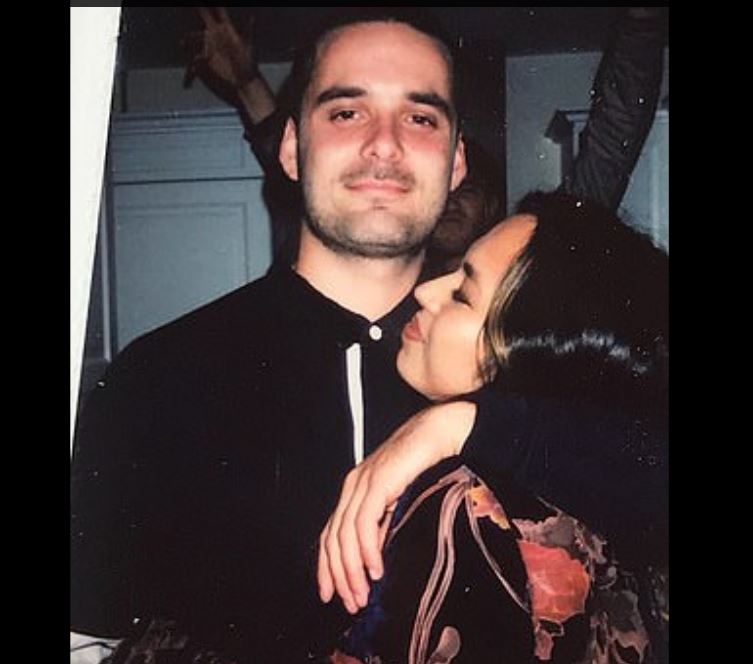 Police concentrated on a radius of 300 metres around the campsite, but said the search was difficult because of the thick vegetation, rocky clifftops and deep water coastal waters in the region. 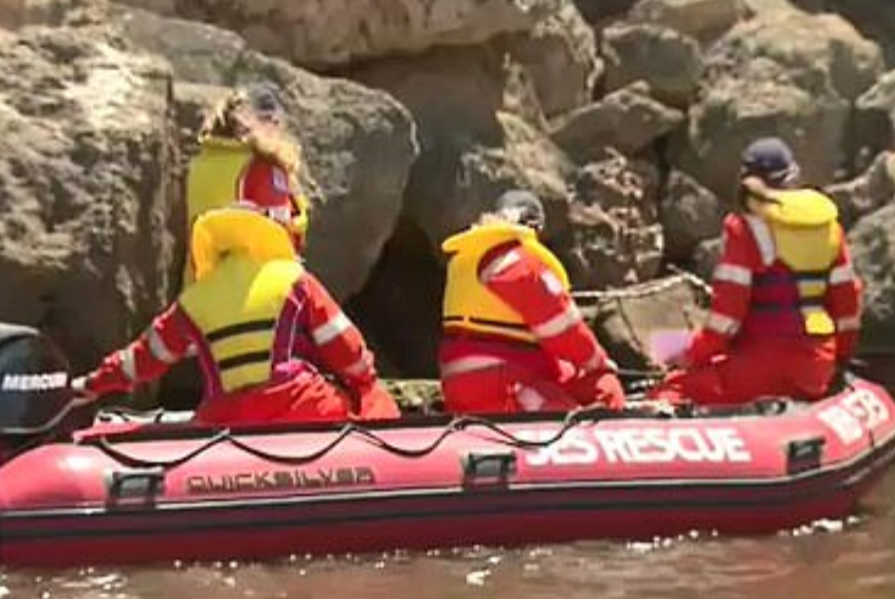 Mr King, an illustrator, had moved to Australia just two weeks before his tragic death.

He had been travelling with a group of home friends who had arrived in the country over the last few months. 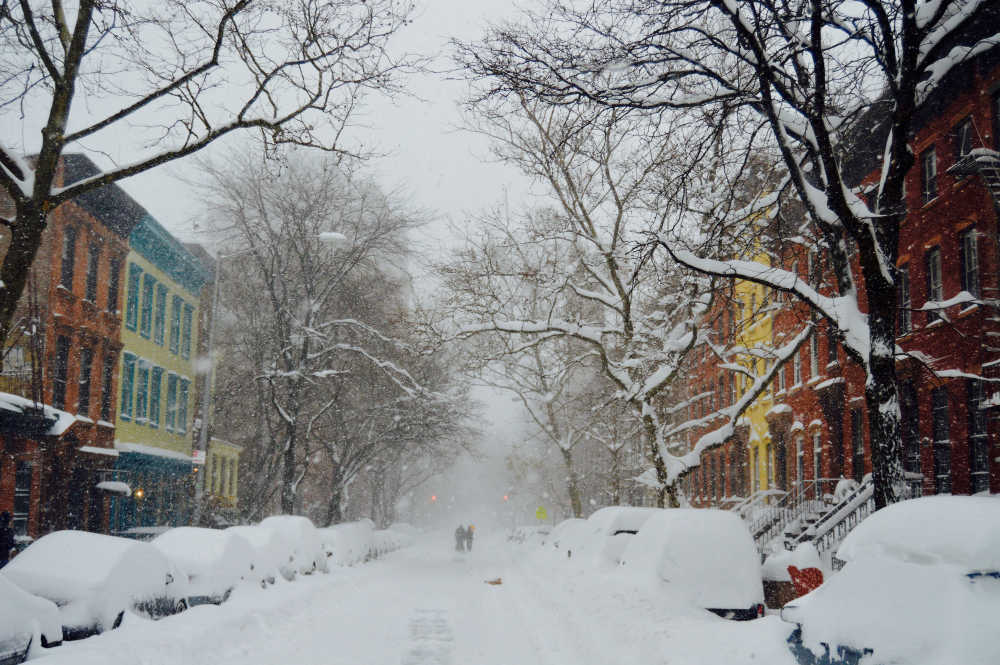 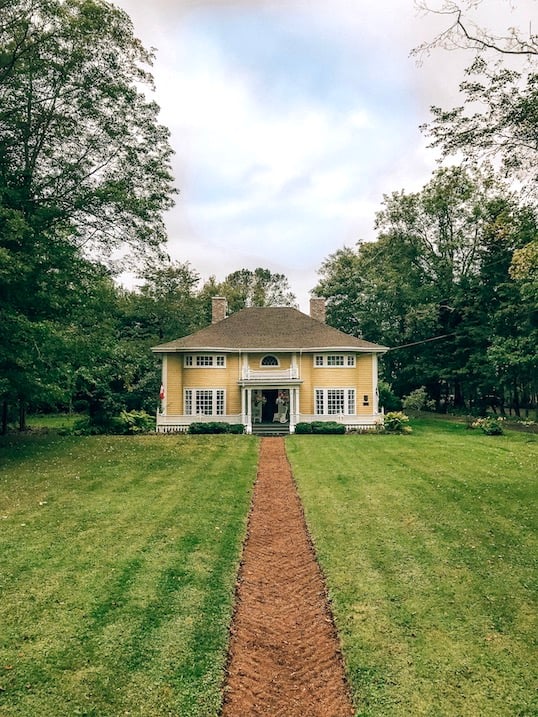 Next
Annapolis Royal Travel Guide – Things To Do, Where to Stay, and more!
Click here to cancel reply.