Ninth American Tourist Dies at a Hotel in the Dominican Republic

The family doesn’t know what caused his death. He had been traveling with friends, and previously stayed at the same resort many times before, Reed said.

"My brother was a hard worker. He taught me a lot about sacrifice. He taught me so many things about being a man. He was selfless."

The night before Joseph Allen died, family members said Allen, complained to friends about the heat and went back to his room to have a shower, cool off and lie down.

Thursday morning, his friends became concerned when he did not answer his phone and asked the front desk to let them into his room.

“The maid opens the door, screams, slams the door. My brother was on the floor dead, between his room and the bathroom,” Jason Allen said.

The US State Department has confirmed the death.

"We offer our sincerest condolences to the family for their loss. Out of respect for the family during this difficult time, we do not have additional information to provide"

Jason Allen told NBC New York that he doesn’t know who to blame for the death of his brother.

"I'd rather not guess because you will drive yourself crazy with that but I do think something is off, and I think it needs to be investigated no matter how much money or how much time it is."

The family said Allen was healthy and had just passed a physical before heading to the Dominican Republic.

Officials from the Dominican Republic insist the country is still safe for tourists.

Between 2012 to December 2018, 128 Americans have died in the Dominican Republic caused by something other than natural causes, according to statistics on the US Department of State website. These deaths include homicides, drownings, suicides and accidents.

Local government authorities said they’re working with U.S. authorities to investigate the recent deaths of a Maryland couple and Pennsylvanian woman in Bahia Principe resorts in May.

The Dominican Republic is the most visited Caribbean island with over 6.7 million visitors in 2017 alone. The U.S. and Canada have yet to issue new travel advisories with the recent spate of deaths that have made international headlines.

Like us on Facebook for the latest Travel Hacks, Guides, Tips and News from around the World! 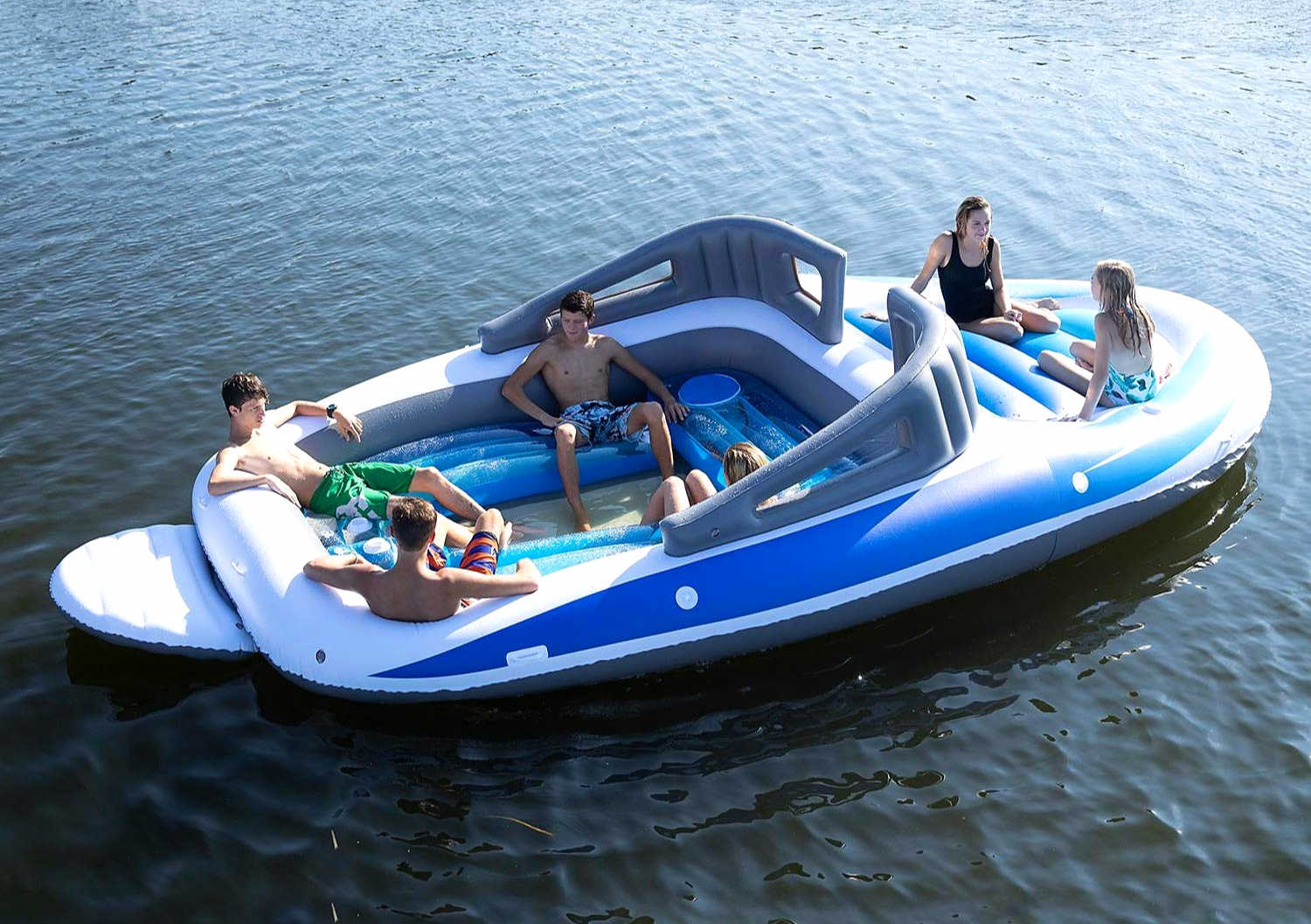 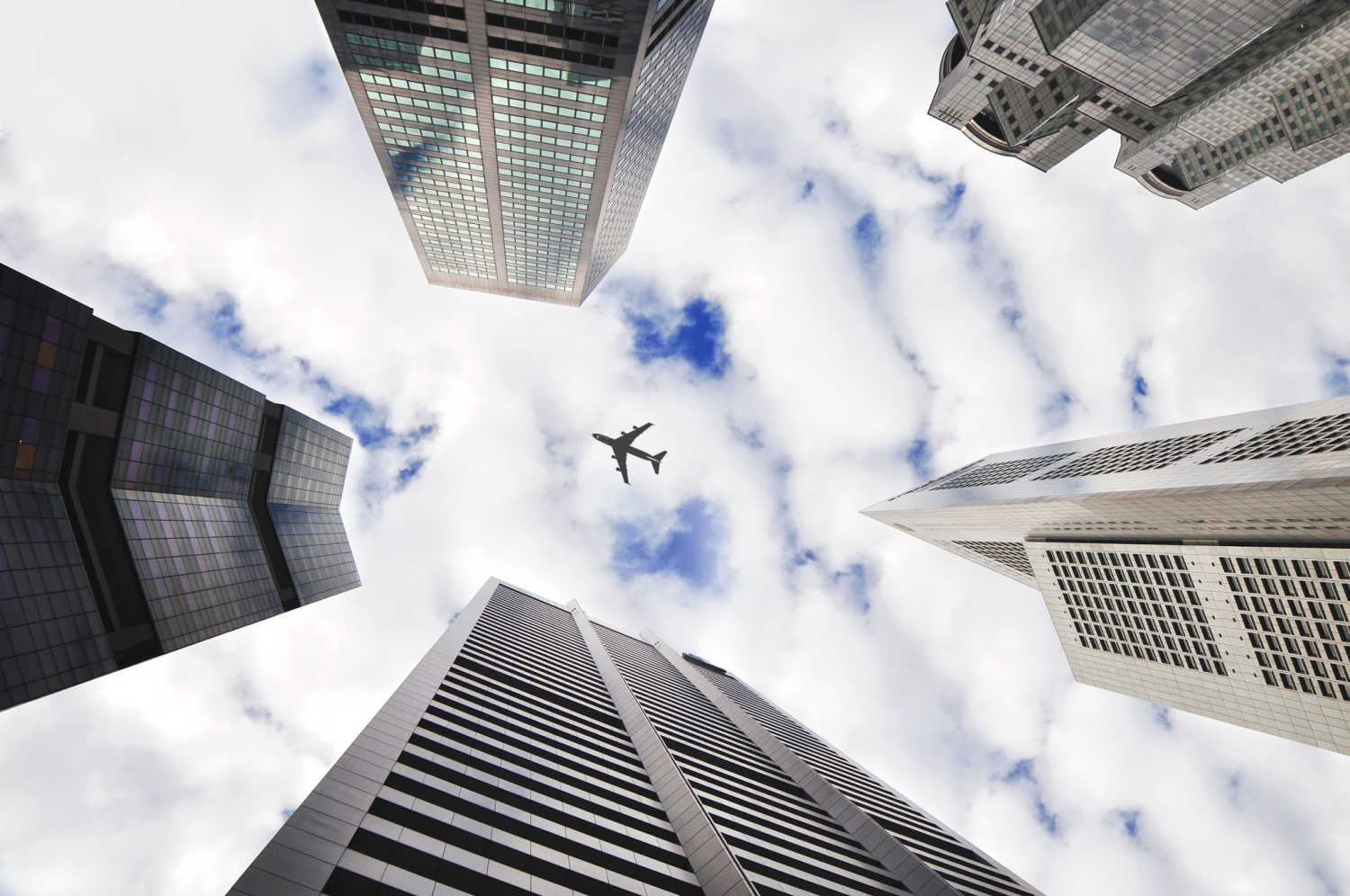 Next
World's Top Airlines For 2019 Announced By Skytrax
Click here to cancel reply.