It’s the second time in a week passengers were treated for illness after returning from a trip aboard the vessel.

The patients, on a Mexican Riviera cruise, had minor medical complaints but none were transported to hospitals, the LAFD said about Sunday’s incident. It was not immediately clear what had caused their illness.
Initially, the LAFD was expecting to treat 20 patients “reporting unspecified illness” as the cruise ship began to dock, it said. The ship is capable of carrying more than 3,600 guests, according to Norwegian Cruises.

"During Norwegian Joy's Mexican Riviera sailing, a few guests on board experienced a stomach-related illness. To mitigate any impact of this rare occurrence, we implemented stringent sanitation procedures. As always, we will continue to monitor this situation."

The Norwegian Joy experienced a similar incident last week when, the LAFD said, six passengers arriving to Los Angeles from a Panama Canal voyage were treated for flu-like symptoms.
Those passengers were diagnosed with norovirus, Los Angeles Port Police Lt. Rosario Ferrara told CNN.
Those treated were among 127 passengers and six crew members who reported being ill while aboard the ship, according to the US Centers for Disease Control and Prevention. The ill passengers were mostly suffering from diarrhea, the CDC said.
Norwegian Cruise Line initiated special cleaning and disinfection procedures in response to the outbreak, the CDC said.
Norovirus can cause diarrhea, vomiting, nausea and stomach pain.

With files from CNN 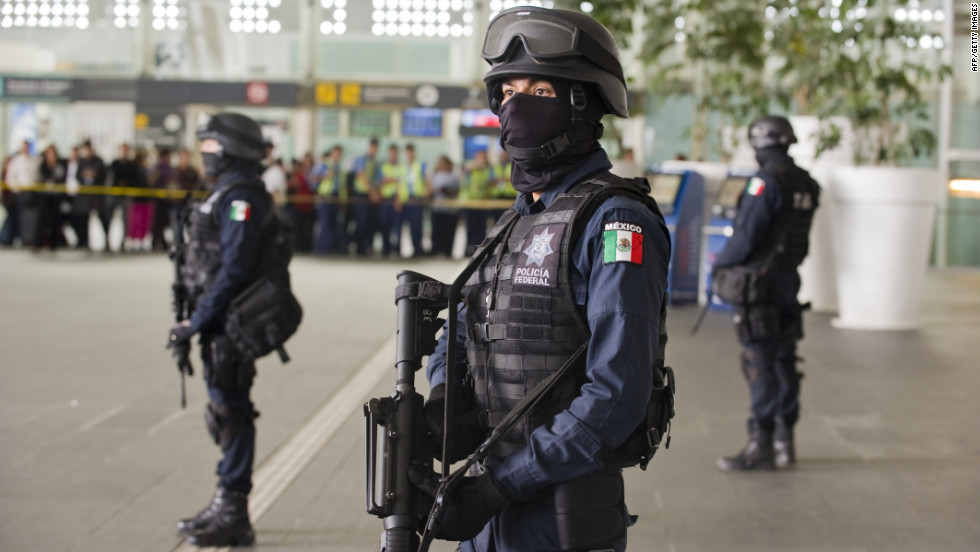 Previous
Is Mexico Safe To Visit? It's Just As Safe As The United States 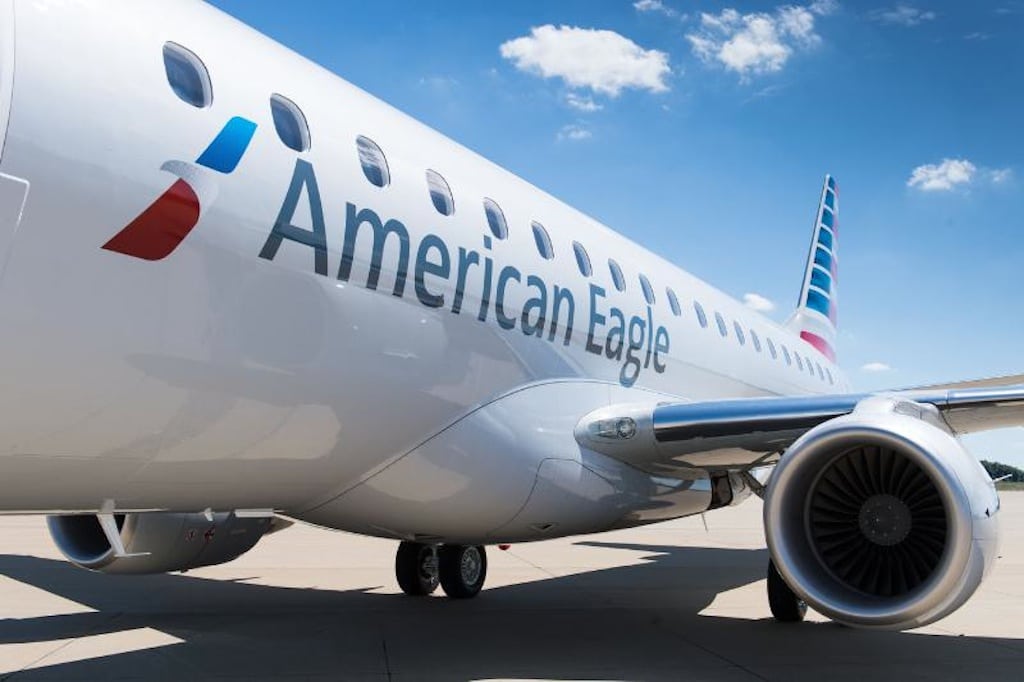 Next
Plane Forced To Land After Passenger Fakes Illness For A Better Seat
Click here to cancel reply.