A woman was removed from a plane and taken into custody after she faked an illness in an attempt to get a better seat on her flight, according to police.

The incident happened aboard an American Airlines flight that departed Pensacola for Miami at 5:43 a.m.

The woman initially asked flight attendants to give her a larger seat, police information officer Mike Wood told CNN. The woman’s request was denied, and she soon started complaining that she was having trouble breathing.

The flight crew reported her medical distress to police and the pilot turned back to Pensacola for an emergency landing.

After landing, the flight crew discovered the woman did not have a medical issue, Wood told NBC News.

Instead, she admitted that she’d made up the issue and simply wanted a bigger seat. The woman also refused to get off the plane, even after all the other passengers got out.

Police and the flight captain eventually talked her into leaving the plane.

The woman was taken into custody under Florida’s Baker Act, which allows police to detain someone who may be a threat to themselves or others. The act allows the person to be placed in a mental health facility for up to 72 hours.

Wood said that the woman, who is not being named by police because she was taken into custody under the Baker Act, has not yet been charged but criminal charges could be filed. 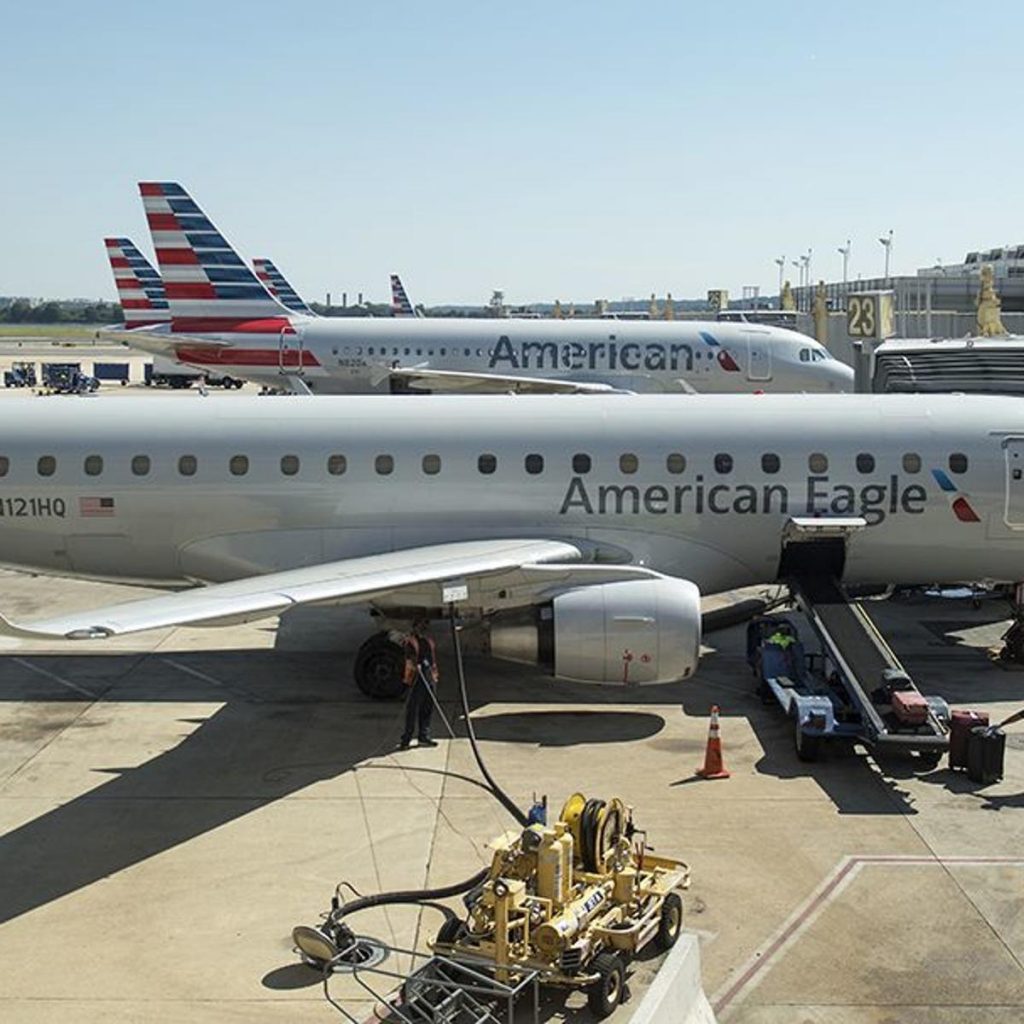 The flight was delayed by two hours and took off for a second time at 7:41 a.m., American Airlines told NBC News. 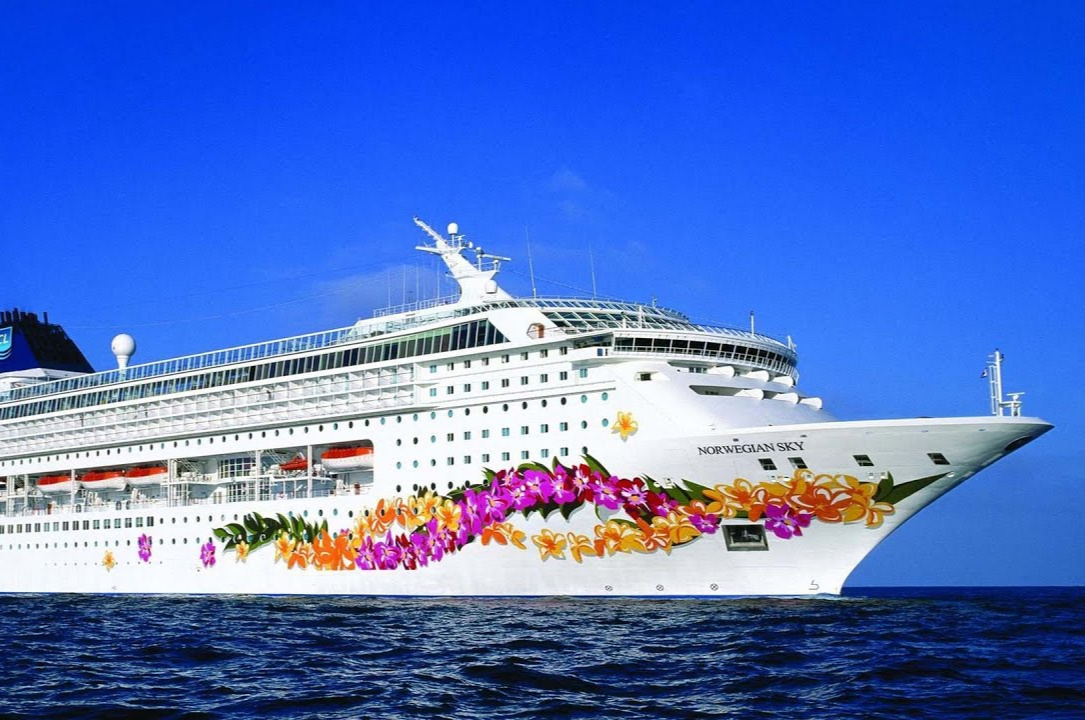 Next
Mazatlán Comedy Club - A must-do for expats and visitors
Click here to cancel reply.