The woman who said her reclined seat was repeatedly punched by an airline passenger sitting behind her, now says she wants to press charges against him.

Wendi Williams, who posted a now-viral video of the tense encounter, said the unidentified man should be charged with assault. What’s more, she said the attendant on the American Eagle flight (a subsidiary of American Airlines) should be fired.

“I want to know who he is. I would like to press charges against this man. I was assaulted on this plane,” Williams told TMZ on Friday. 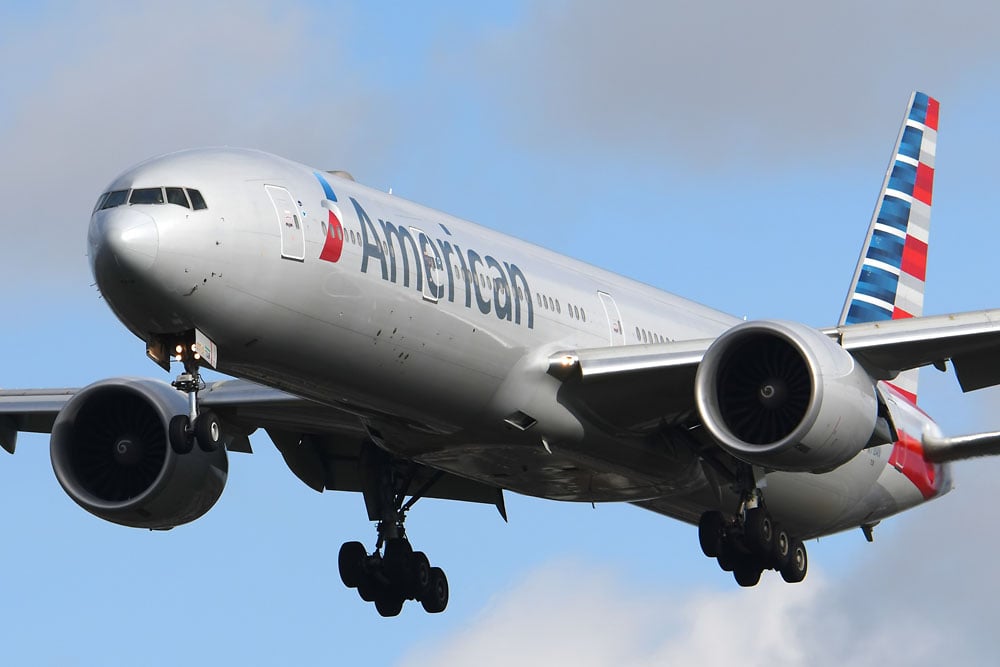 The dispute between the two passengers was over Williams’ reclining her seat, which the man complained took up his space. He asked her to put up her seat while he ate, and Williams said she obliged. However, she reclined her chair again once when he finished.

That’s when she said he began violently punching it. Williams said she thought filming the man would make him stop his “ridiculous” antics.

@BravoAndy Here’s a great jackhole! He was angry that I reclined my seat and punched it about 9 times – HARD, at which point I began videoing him, and he resigned to this behavior. The other jackhole is the @AmericanAir flight attendant who reprimanded me and offered him rum! pic.twitter.com/dHeUysrKTu

“It happened every 20-30 seconds. It probably happened eight times. That’s when I started videoing,” she said.

Williams also aimed her frustration at the flight attendant, Loretta, whom she said threatened to remove her from the aircraft if she didn’t delete the video recording. 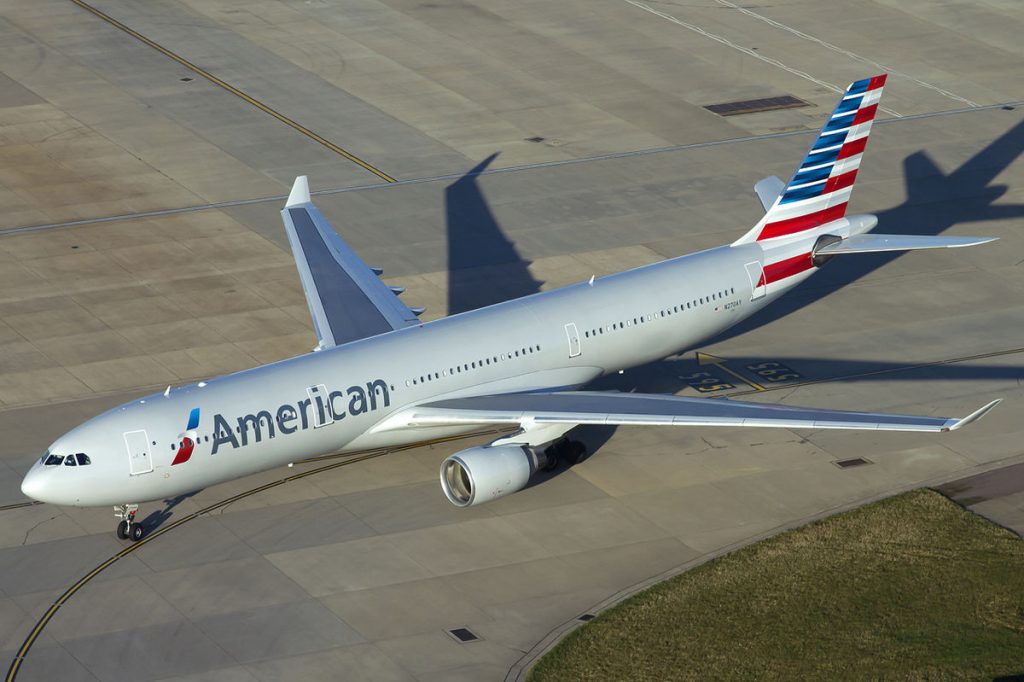 “I had my hand raised as I was videoing him so that I would get the flight attendant’s attention. She came over to me kind of huffy,” Williams claimed.

The flight attendant, she said, instead came to the man’s defense and apologized to him for the tight space.

“I was like, are you kidding me?”  Williams said.

An American Airlines representative told TMZ that the airline was looking into the incident and that attempts were made to de-escalate the midair confrontation. The airline said that things wouldn’t have taken a nasty turn had the two passengers been respectful to each other. 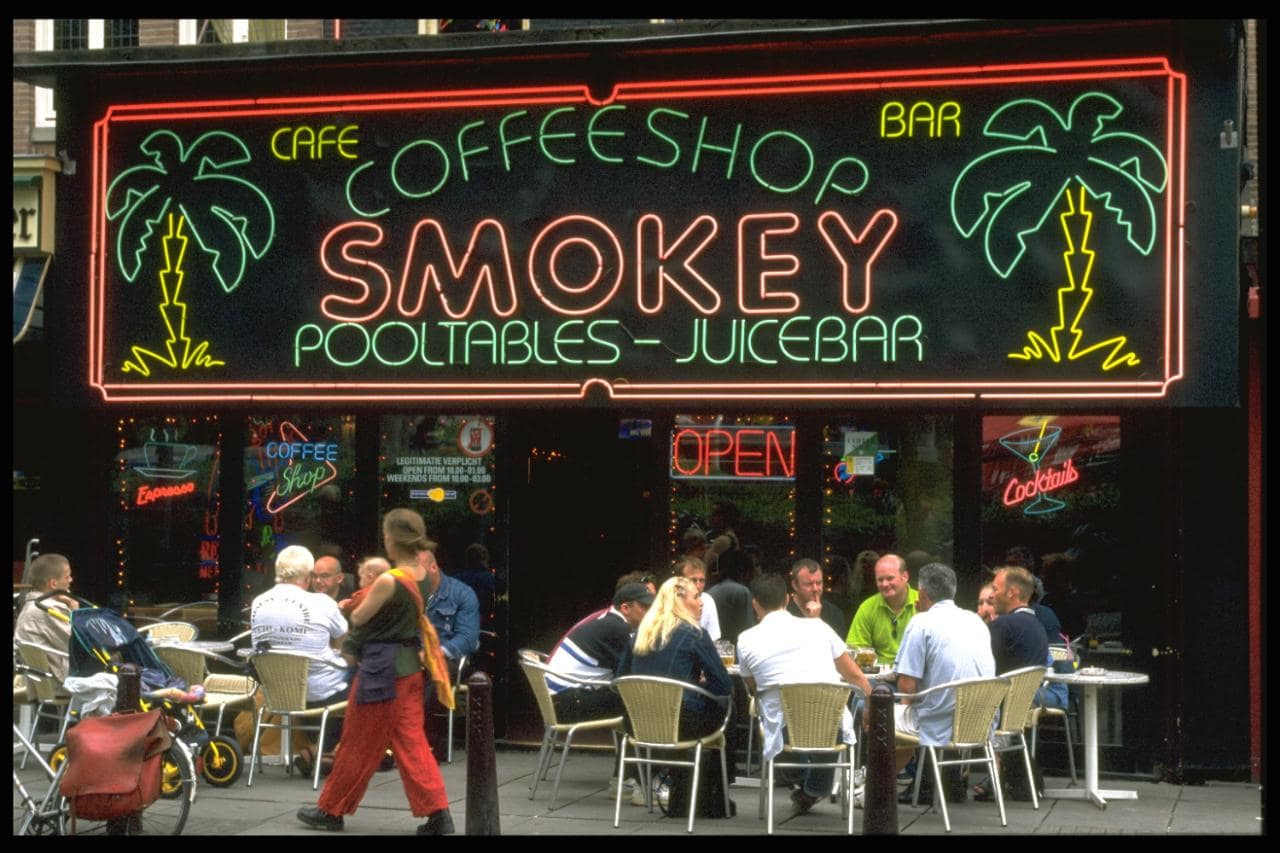 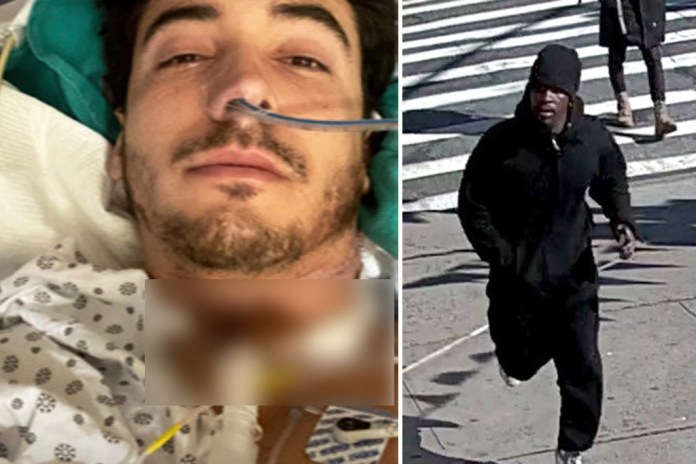 very informative articles or reviews at this time.