Passengers on board United Airlines flight UA179 were stuck on the plane for 14 hours after it was diverted to Goose Bay Canada. The plane was en-route from Newark to Hong Kong when it was diverted due to a medical emergency of a passenger on board. The plane made a sharp turn back to North America so the passenger could be transported to hospital. The closest place to land was at Goose Bay airport in Newfoundland, Canada.

After transporting the man off the plane to receive medical help, the crew noticed there was a problem with one of the aircraft’s doors. For safety reasons the plane had to remain at the airport until the issue with the door could be resolved.

Unfortunately United Airlines does not operate flights to Goose Bay so the plane would have to wait until mechanics could be sent to the airport to repair the door. Because a customs official was not available, the passengers were not allowed to disembark the plane.  That meant the passengers would have to wait until the aircraft door was fixed or a customs agent arrived.

It was reported by CNN that the passengers ended up being trapped on the plane for 14 hours.

Four @united tech ops workers trying to fix the right wing emergency exit door of #UA179. A planeful of people is hoping they have better luck than the last set of mechanics and pilots who tried hours ago @United_179 pic.twitter.com/PlC41Rh7qp

The passengers were forced to spend the night on board the plane while they waited for a replacement plane to be flown in.  The frigid night dropped to -21C but passengers were kept warm by keeping the jet engine running as it had a large amount of fuel to accommodate the long flight to Hong Kong.

By morning the plane had run out of food and that is when the famous Canadian doughnut shop Tim Horton’s came to the rescue.

Tim Horton’s staff delivered fresh hot coffee and enough doughnuts for all passengers and crew on board. 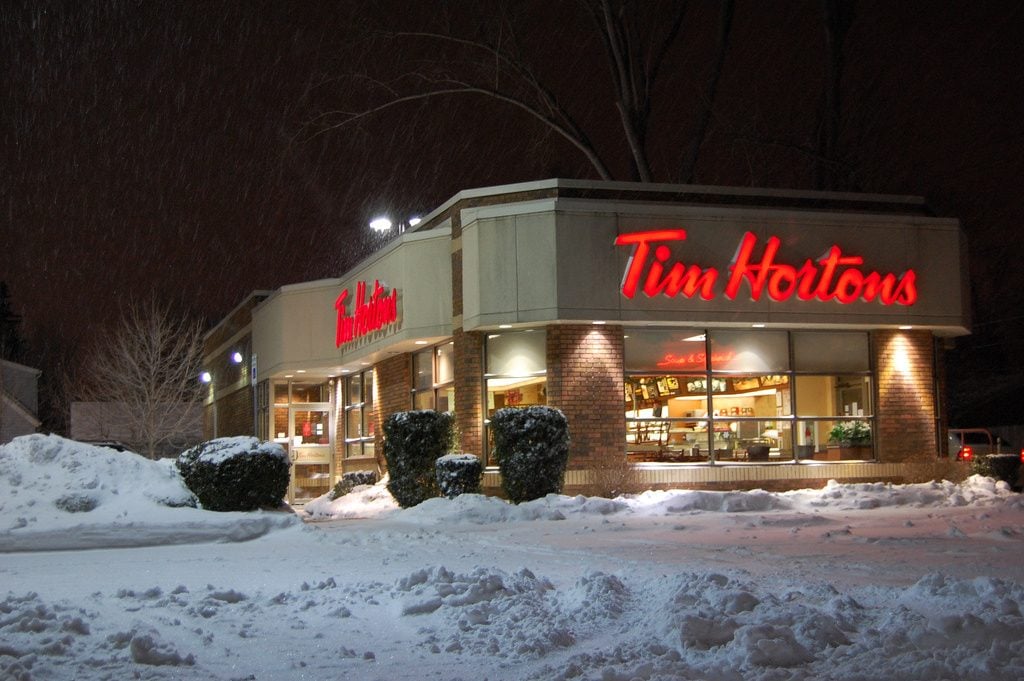 Following the diversion many passengers opted to not continue on to Hong Kong while others were found replacement flights on United and Star Alliance partners. 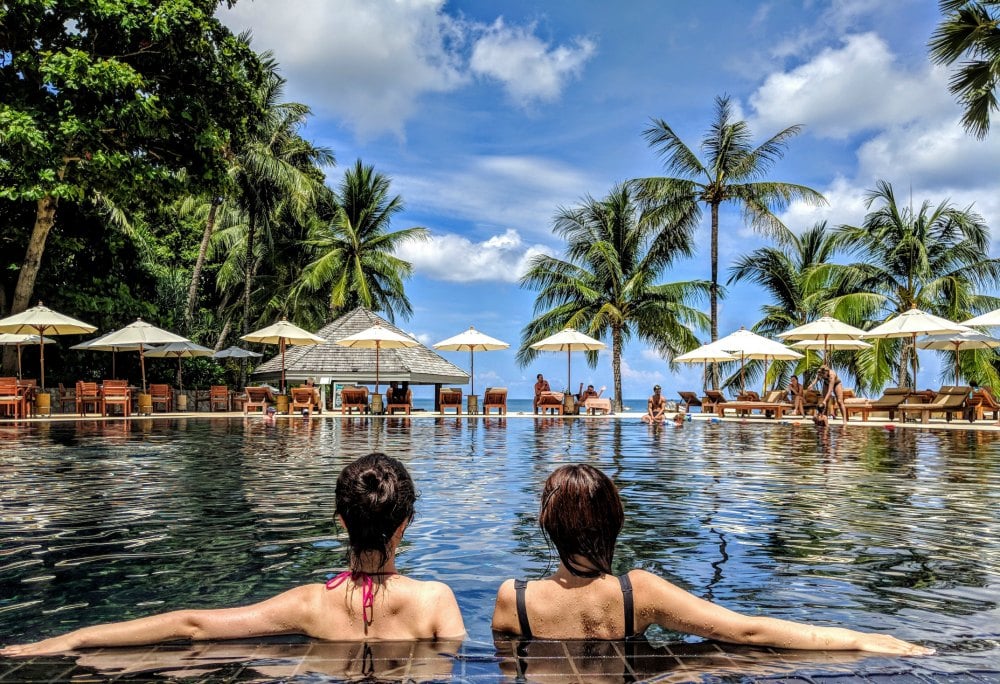 Previous
The One Price Secret Hotels Don't Want You To Know 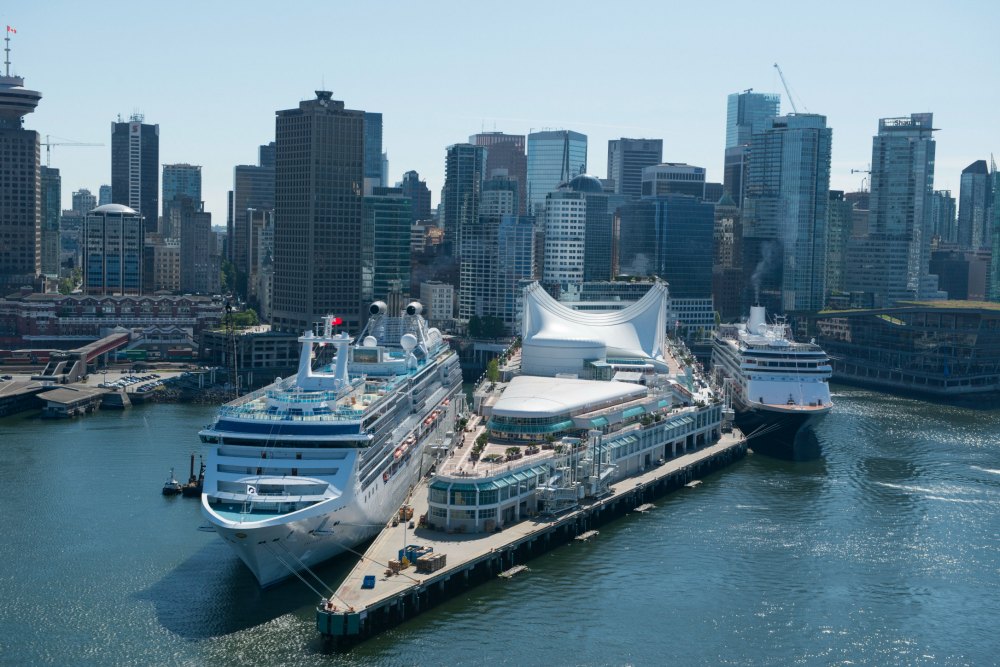 Next
Top 10 Affordable Cruises Departing From Canada in 2019
Click here to cancel reply.