A plane with almost 100 people on board crashed shortly after takeoff in Kazakhstan early Friday, killing at least 12 and sending 54 to hospitals, authorities said. Ten of them are in critical condition.

Flight Z2100, a Fokker 100 aircraft operated by Kazakhstan-based carrier Bek Air, was scheduled to fly from Almaty, the country’s largest city, to the capital Nur-Sultan.
But the plane, which was carrying 93 passengers and five crew, “lost altitude after takeoff and broke through a concrete fence,” before colliding with a two-story building at approximately 7:22 a.m. local time, according to the Almaty airport authority. 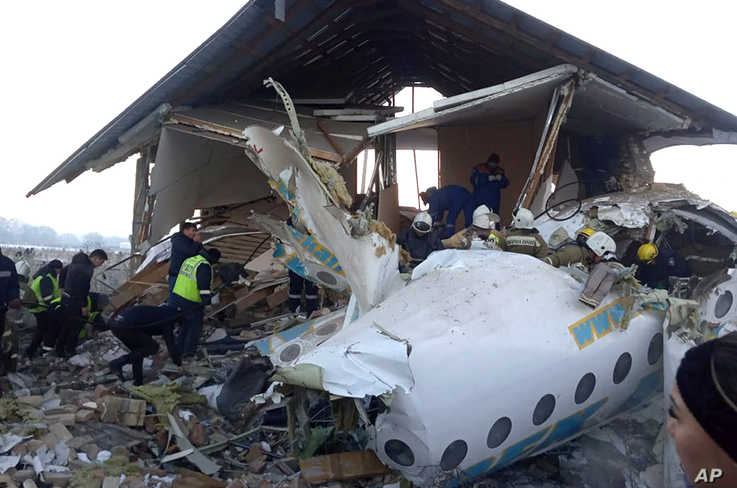 Local authorities had earlier put the death toll at 15, but the Interior Ministry of the Central Asian nation later revised the figure downward, without explaining.

The cause of the crash was unclear, but authorities were looking at two possible scenarios — pilot error and technical failure, Kazakhstan’s deputy prime minister Roman Sklyar said.

Harrowing video shows the aftermath of a plane crash in Kazhakstan. The plane with 98 people on board crashed shortly after takeoff in Kazakhstan, killing at least 12 and sending 54 to hospitals. https://t.co/kGHygm8JUg pic.twitter.com/OkKBLLTHxI

At least 49 people survived the crash but were hospitalized with injuries, the AP reported. Twenty-two of those were in “extremely severe” condition, airport officials said.

Around 1,000 emergency personnel responded to the snow-covered site of the crash, according to the AP. 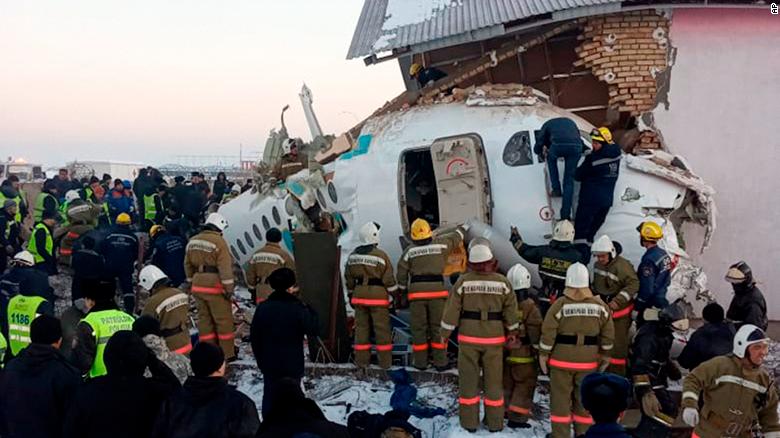 Videos and images of the crash site near Kyzyl Tu village showed the damaged plane broken into several parts, with the nose embedded in a small partially-collapsed house.

Parts of the fuselage appeared to be relatively intact, however, and there were no reports of fire following the crash, which may have played a factor in many passengers surviving the initial impact.

‘It was just like in the movies: people were howling, screaming, and crying’

One survivor told local media outlet Tengrinews that she heard a “terrifying sound” before the plane crashed, Reuters reported. “The plane was flying at a tilt. Everything was like in a movie: screaming, shouting, people crying,” she said.
Another survivor said the plane began falling at an angle shortly after takeoff. “At some point we started falling, not vertically, but at an angle. It seemed like control over the plane had been lost,” Aslan Nazaraliyev told Reuters.

Immediate aftermath of the harrowing plane crash in #Kazakhstan

At least 12 people did not survive, dozens were injured, many critically

The captain of the plane was among the 12 dead, the emergency committee of the internal affairs ministry announced.

Fifty-three people, including at least six children, were taken to nearby hospitals for treatment with various degrees of injuries. The Almaty airport authority said at least 17 of those hospitalized were in an “extremely serious condition.” 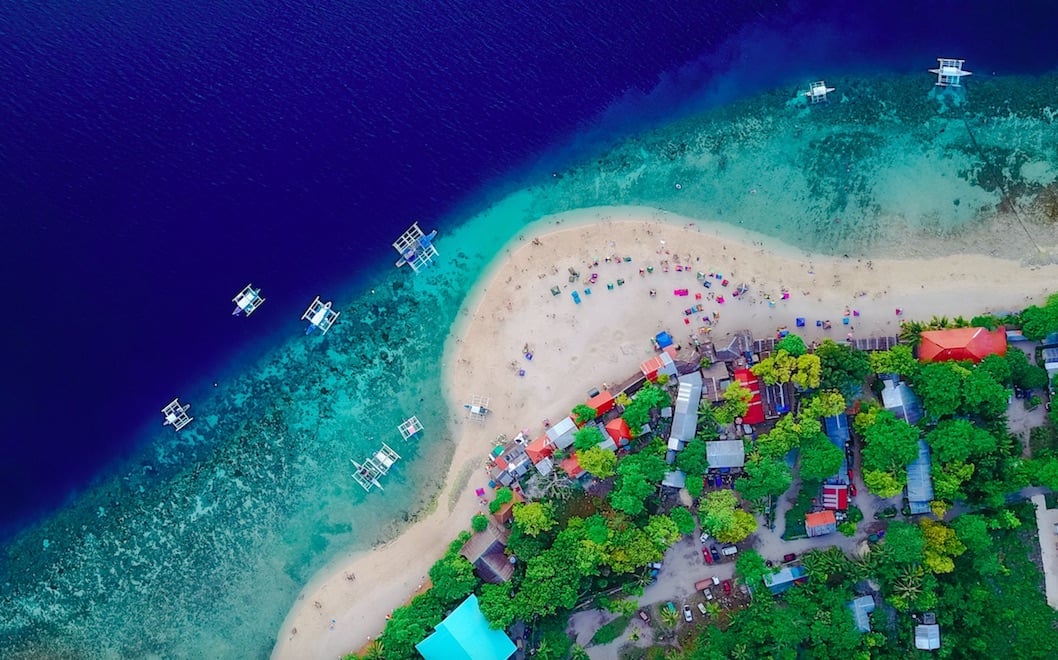 Previous
10 Things You Need to Know Before Visiting Cebu, Philippines 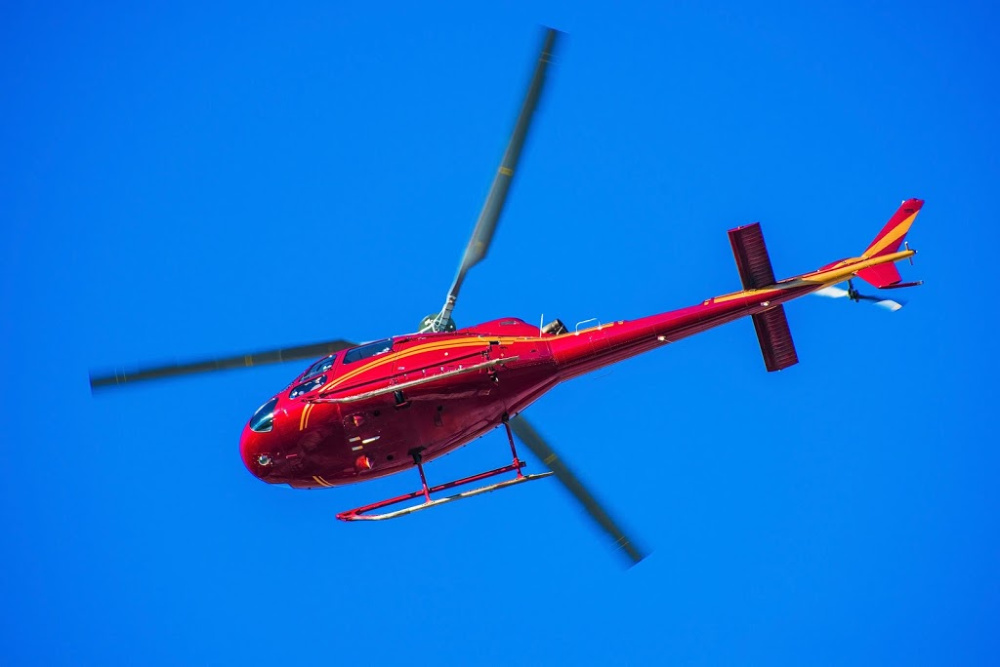 Next
Helicopter Goes Missing in Hawaii With 7 Tourists Onboard
Click here to cancel reply.