Helicopter Goes Missing in Hawaii With 7 Tourists Onboard

The search is back on for the seventh victim of a tour helicopter that crashed Thursday on the Hawaiian island of Kauai, officials said.

Efforts were suspended due to fog Friday after remains of the other six people onboard were found. It appears there were no survivors, Kauai Fire Department Battalion Chief Solomon Kanoho said.
The helicopter went down about 13 miles north of the city of Hanapepe, the Federal Aviation Administration said. The last communication from the pilot came around 4:40 p.m. local time

Original Story: A search is underway for seven people aboard a tour helicopter that disappeared in Hawaii, the U.S. Coast Guard said Friday.

The owner of the helicopter contacted the Coast Guard about 45 minutes after the aircraft was due back from a tour of Kauai’s Na Pali coast on Thursday evening, according to a news release.

The helicopter has an electronic locator, but no signals have been received, the bulletin read.

It was reportedly carrying a pilot and six passengers, two of whom were believed to be children.

"The weather conditions are challenging, we have trained crews responding and on scene searching for any signs of the helicopter and those aboard."

According to the release, clouds and rain at the scene rendered visibility at 6.4 kilometres, with winds at 45 km/h. Friday’s forecast predicted winds at around 37 km/h. 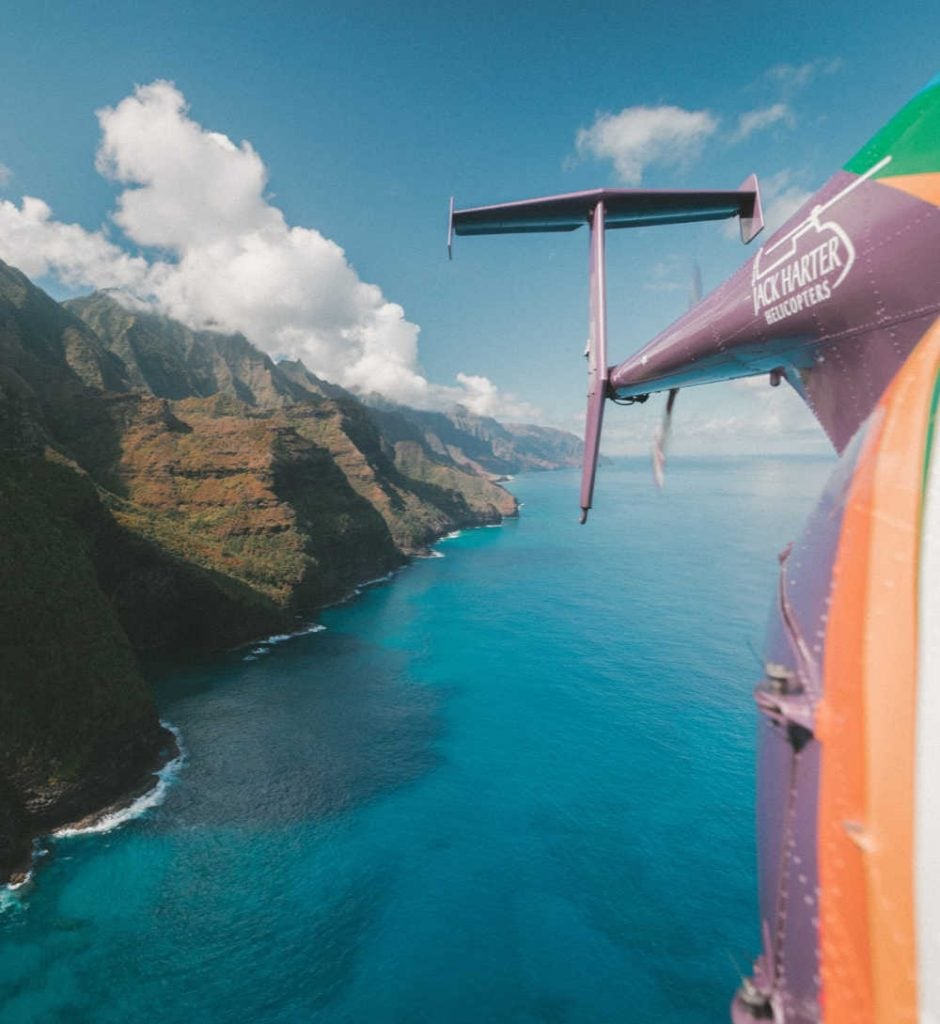 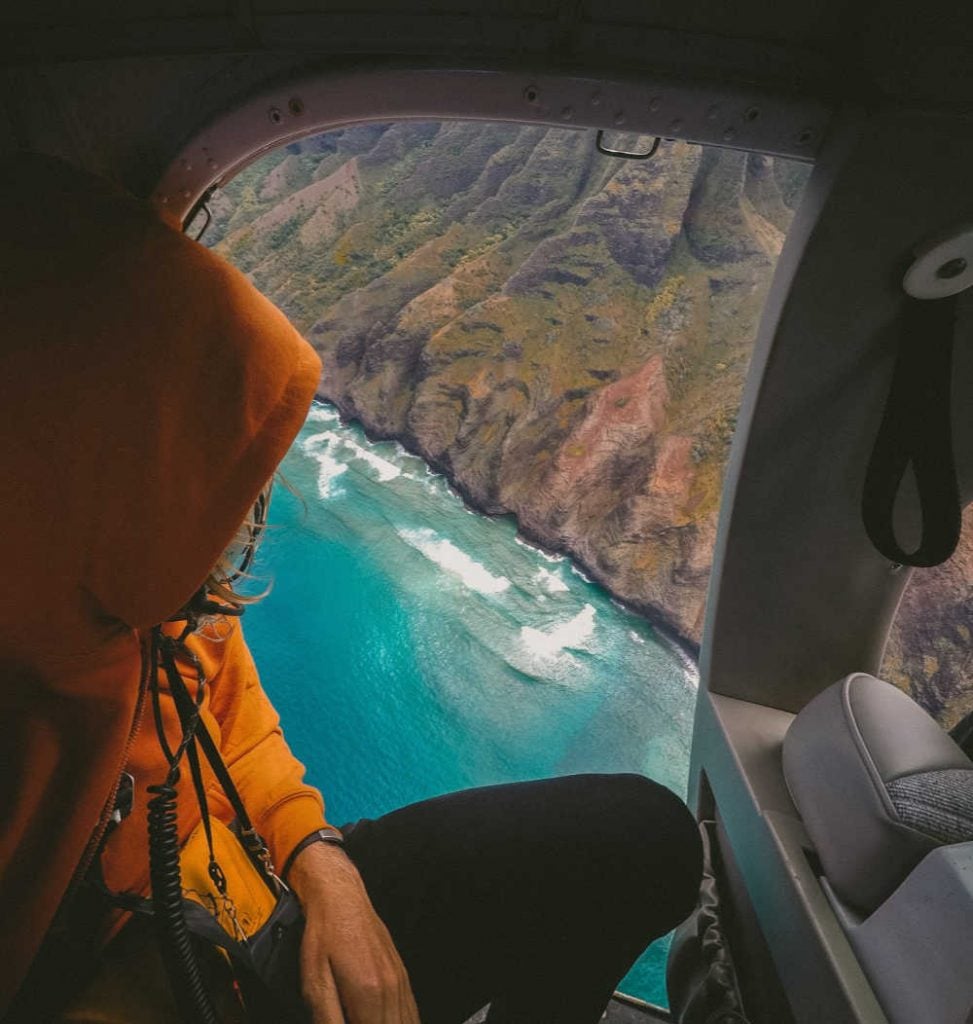 According to the release, helicopter tours are common above the island of Kauai, much of which is a state park.

The island is 80% unihabited and lined with sharp cliffs, gorges and forests which would make a land rescue very difficult.

The 70,000 residents that live on the island have been dealing with holiday rains and floods which closed a highway on Wednesday. 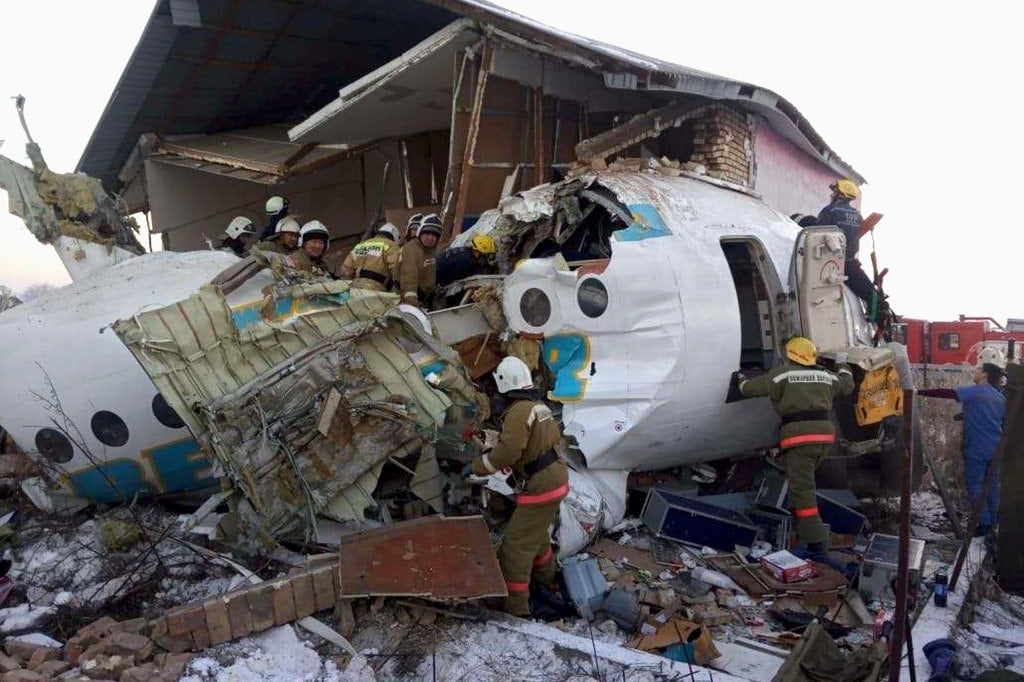 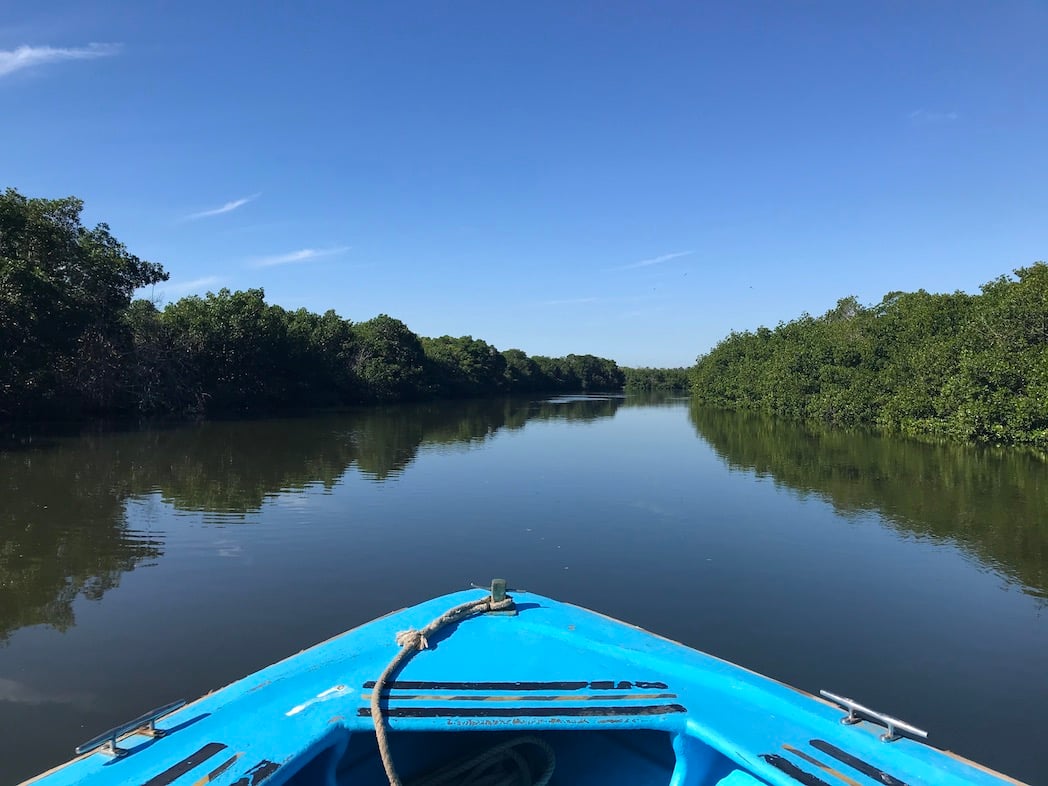