Pop Star Missing After Jumping Off Cruise Ship Near Newfoundland

The Canadian Coast Guard has been called in to assist in the search for Daniel Kuelblboeck after he reportedly “jumped” from the AIDAluna cruise ship. The search is taking place 200 km north of St. John’s. The 33 year old singer from Germany went overboard sometime early Sunday morning according to Aida Cruises.

Kuelblboeck had short-lived fame from 2002-2004 after appearing on the German version of “Pop Idol”. He placed third in the competition leading to multiple appearances on reality T.V shows based in Germany.

The ship was stopped once Kuelblboeck was confirmed missing. It then returned to the spot that he reportedly went overboard. Two Canadian Coast Guard Ships, a Canadian Armed Forces helicopter and a provincial airlines surveillance aircraft are leading the search. The AIDAluna and a second ship from the company are also assisting to help find Kuelbloeck.

A report says that an eye witness saw Kuelblboeck throw himself from the fifth deck of the ocean liner. A Facebook post made last month by the singer stated that he was struggling from “months of bullying” that shook him “deeply is his soul” as a child. He went on to write

“Dear fans. Unfortunately, I still do not feel better mentally and physically.I have yet to cope with this pain of the past month”

As of 3:30 pm on Sunday there was still no sign of the missing singer and the search is ongoing. 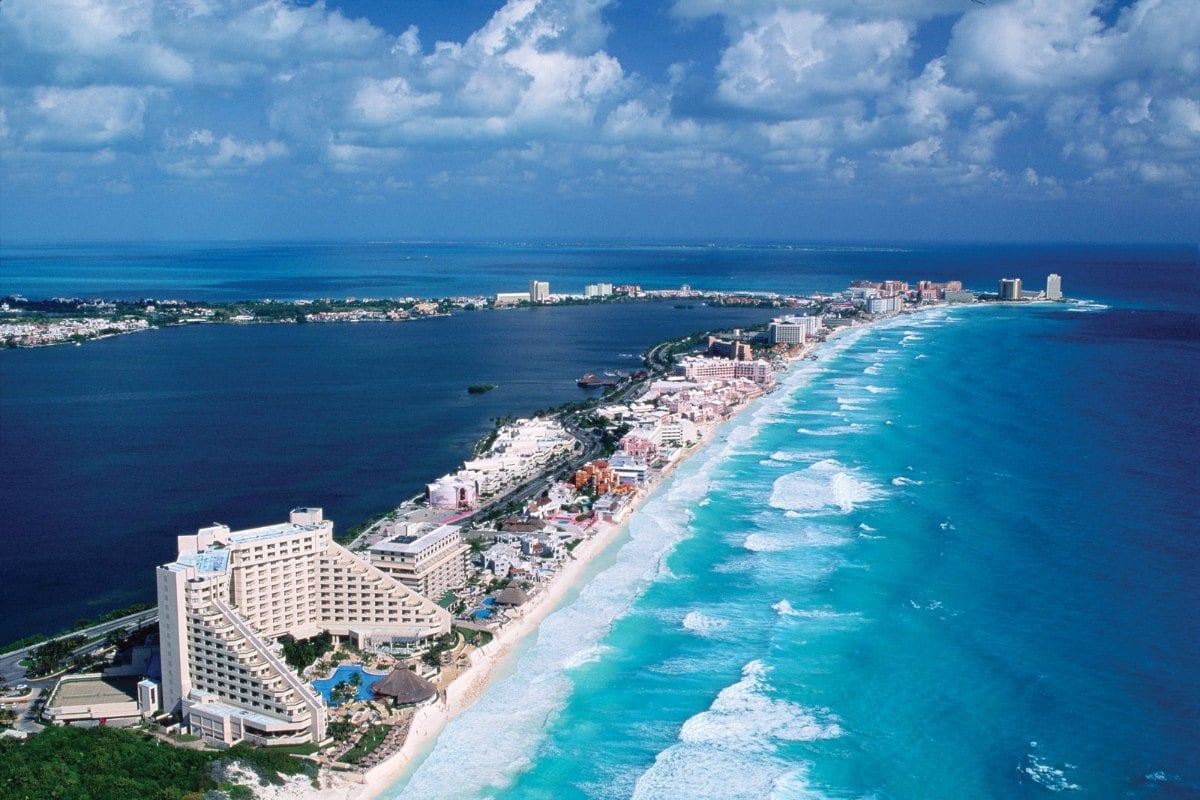 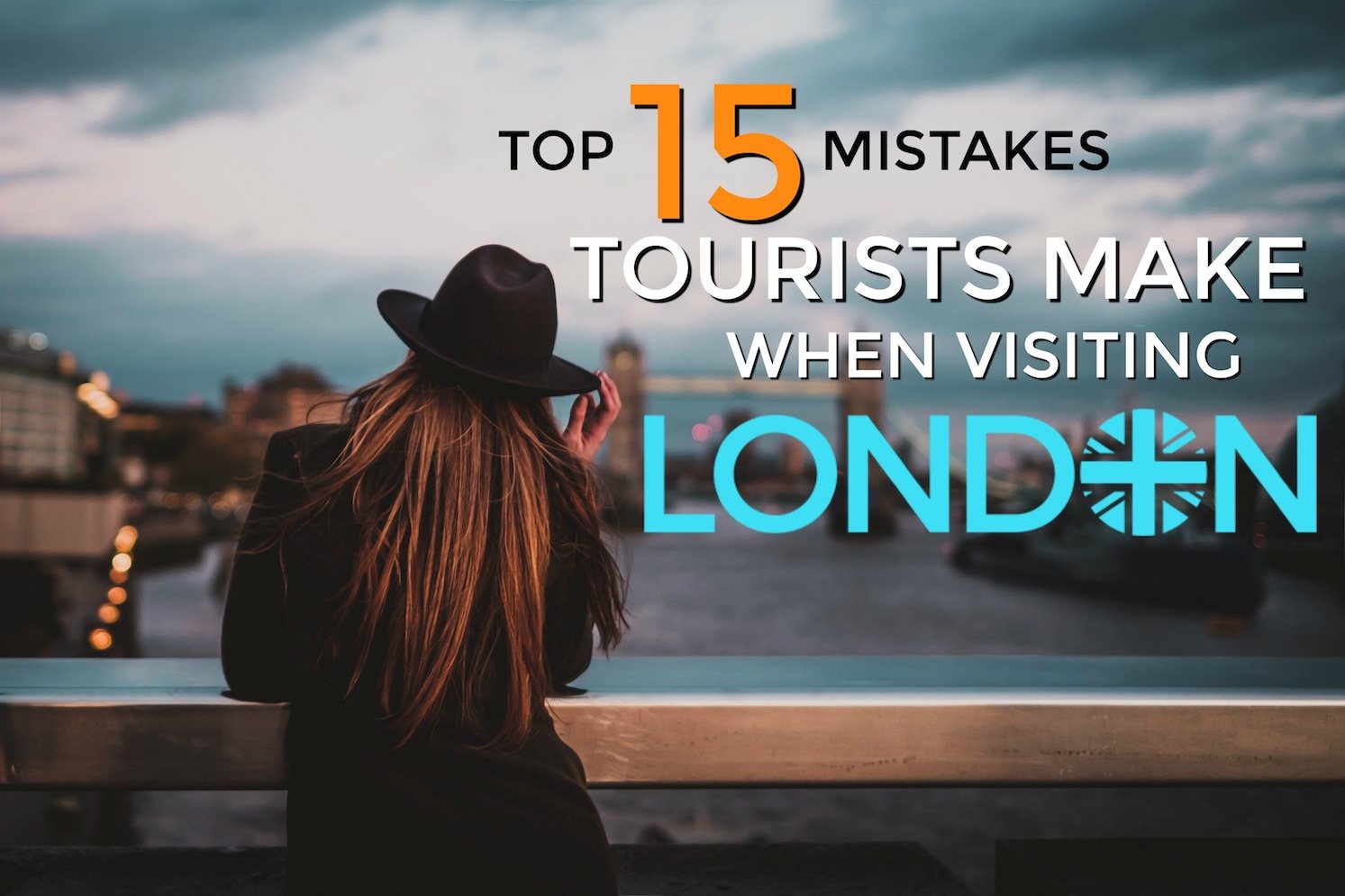