Social media has erupted with the news that the Duke and Duchess of Sussex have taken their fourth gas-guzzling flight on a private jet in just 11 days.

Meghan Markle and Prince Harry who have spoken out regularly on environmental issues, were photographed boarding a private jet with their three-month-old son twice in the last week, visiting Nice, France.

The Sun claims that the couple had returned to the UK from Ibiza, also by private jet, just two days before jetting to the French resort. Elton John, said Monday that he had paid for Harry and Meghan’s jet when they visited his home in Nice.

Critics are blasting Harry and Meghan’s actions because they contradict their public stance on climate change.  Aviation is one of the world’s major polluters and is now responsible for more than 2% of global emissions. The environmental footprint of a private jet is also much greater than that of a commercial plane.

The Sun reported that there are more than 20 scheduled departures from London airports to Nice each Wednesday, with an EasyJet return costing £232.

The Duke and Duchess of Sussex did however fly on a 12-seater Cessna plane, which would have cost more than $25,000 to hire. It also generates seven times the emissions per person when compared to a commercial flight.

Could they have used better judgement after their public stance on the environment? Sure, but if I was Prince, I’d have my own private jet and it would be the only way I fly. That’s the point of being a prince.

Piers Morgan jumped on the chance to slam the couple publicly on Twitter for being hypocrites.

Saving the planet, one private jet at a time. 🙏 https://t.co/kMG2uNOjbW

Others agreed with the TV star’s sentiment, branding the new parents “hypocritical”.

Was it last week they were preaching at us to fly less to save the environment? Premier league #Hypocrisy

Meghan Markle ‘flew to Ibiza on a private jet with Prince Harry and son Archie Harrison for a five-day birthday break' https://t.co/GOr4xAOFXj

I think many might choose to take their own private jet if they COULD or would you prefer long line ups and some kid kicking the back of your seat to help save the environment?

Let us know what you think of our story on our Facebook Page Below! 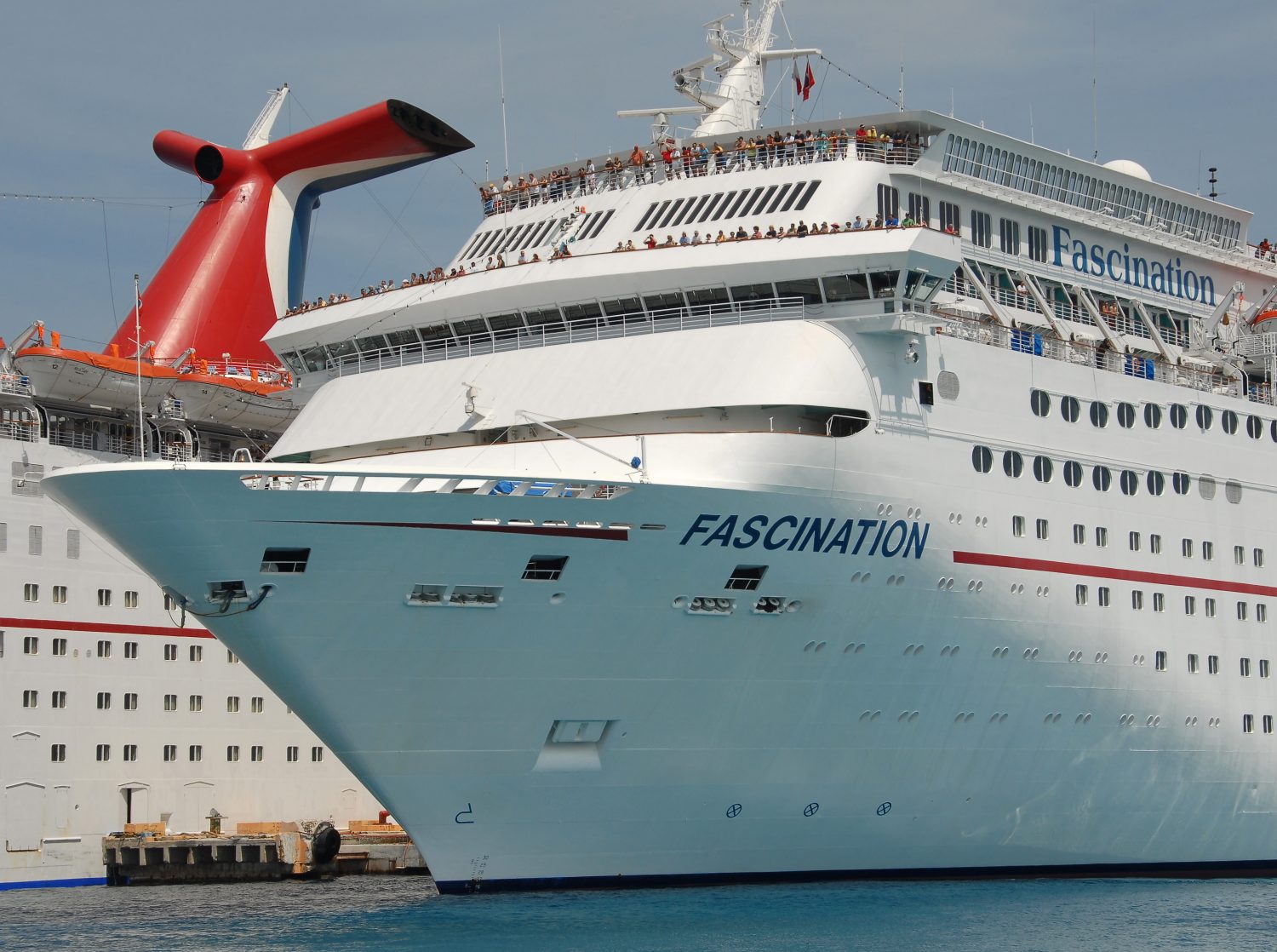 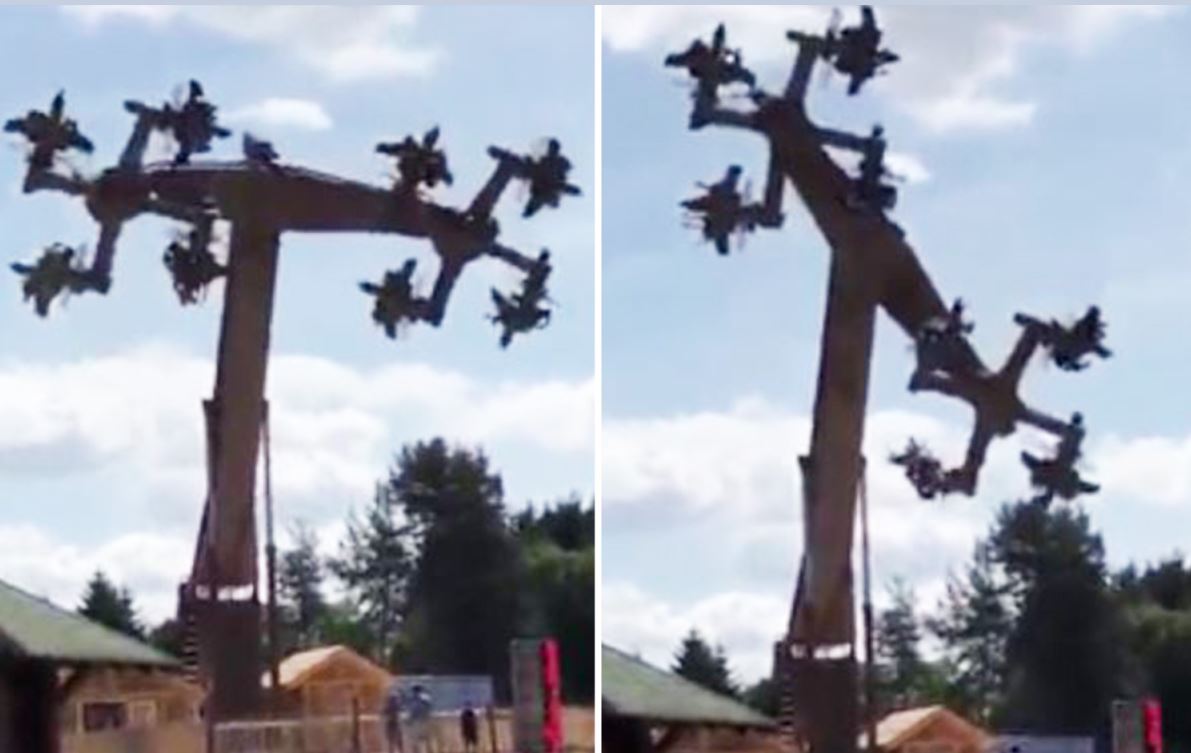