A video posted on Facebook of two grizzly bears attacking each other on a B.C. highway has gone viral.

The rare video footage, posted by Cari McGillivray on Friday, shows the two bears aggressively growling at each other, on Cassiar Highway near Stewart, B.C. in Canada.

As the bears then begin to fight, they battle across the highway as a lone wolf strolls out to catch a glimpse of the action.

"Don’t normally post on here but thought I’d share this incredibly rare and amazing moment with all you guys of these grizzlies fighting! Keep a sharp eye out for the little wolf that is observing them in the distance! 🥰🐻🐺"

The incredible video immediately went viral and has accumulated over 850,000 views as of Sunday.

One Facebook user wrote: “The bears fighting AND a wolf in the background. Highly rare capture.”

One bear finally gets the advantage as it’s seen knocking the other over on its back. The video ends as the bears appear to run towards McGillivray’s car.

The lone wolf who had been entertained by the ordeal finally moves on. 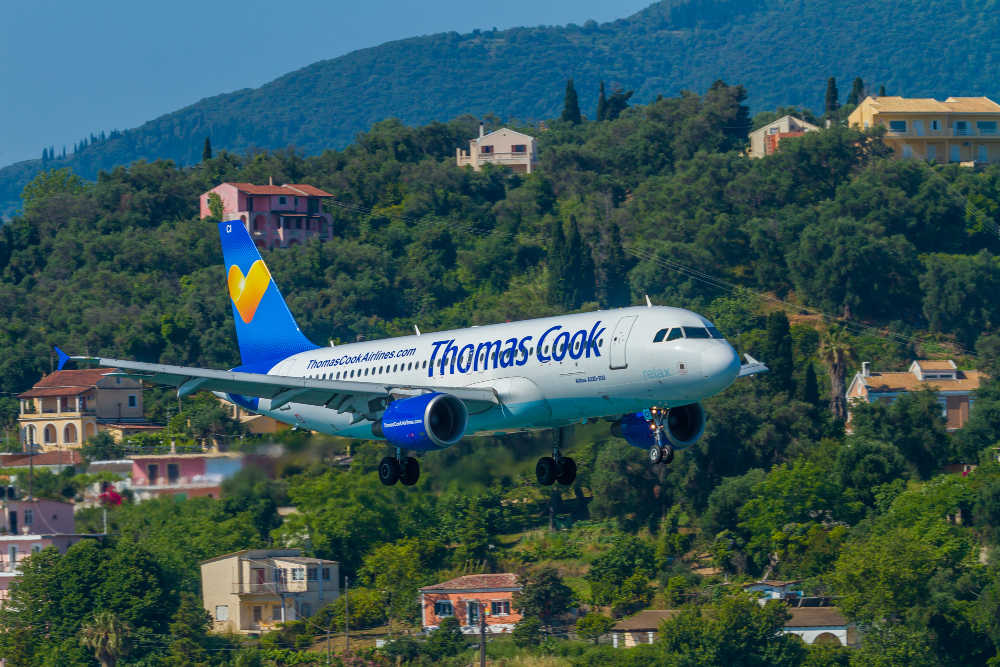 I have to admit what guts of the guy that it's filming when the bears where coming in his direction! I would definitely not stay to long, It's very amazing how does this animals look very cute but are very dangerous!

I think he may have been inside his car but still could have been dangerous!