The RCMP has said that two teenagers they previously reported missing in northern BC are now considered suspects in the deaths of three people.

Sgt Janelle Shoihet said 19−year−old Kam McLeod and 18−year−old Bryer Schmegelsky should not be approached and told the public to call 911 if they are seen.

We are asking the public that if you spot Kam McLeod or Bryer Schmegelsky to consider them as dangerous – take no actions – do not approach – and call 911 immediately. pic.twitter.com/RdhBNVr5im

The two teens are both 6ft 4in tall and weigh around 170 pounds.

RCMP have confirmed they are now murder suspects in the deaths of three people in BC. Two international tourists, American Chynna Deese and Australian Lucas Fowler were shot dead and another unidentified man was found 2 km from the suspects burnt out vehicle.

The two missing men were not originally suspects in the case but “Investigators have new information that leads them to believe the teenagers are suspects in all three deaths,” said Sgt. Janelle Shoihet.

On July 15, the bodies of American Chynna Deese and her Australian boyfriend Lucas Fowler were found on the side of a remote section of road on the Alaska Highway, 20 kilometres south of Liard Hot Springs.

Two kilometres from where the two suspects flaming truck was found, RCMP said they discovered the body of an unknown man. Investigators are working to identify the man

Police have released this photo in hope that the public can help identify the man who was found dead.

The last known footage of Chynna Deese and Lucas Fowler was recorded when they stopped for gas. The loving couple can be seen embracing in the video. They later became the victims of a tragic homicide. 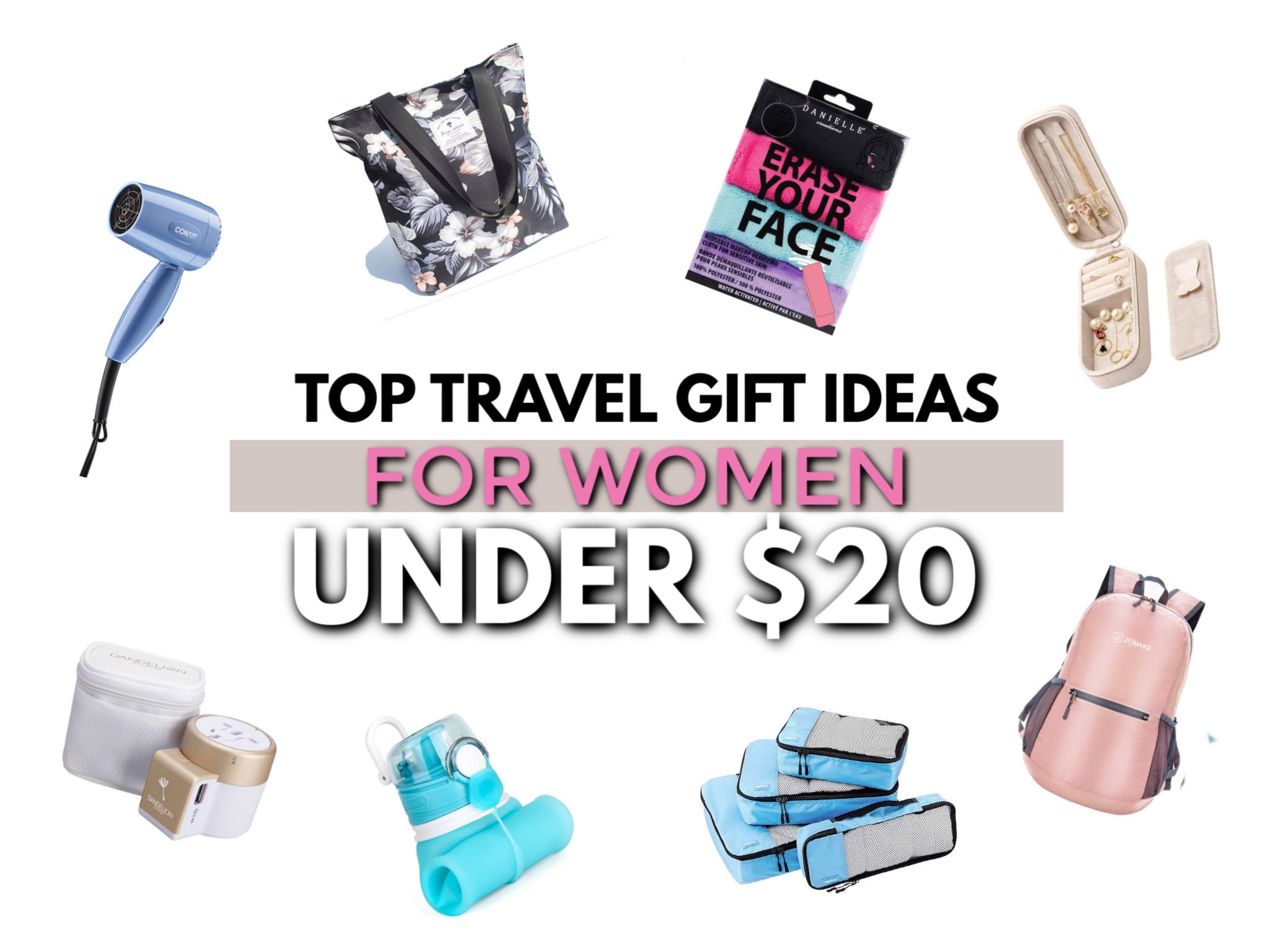 Next
Top 40 Travel Gifts For Women Under $20
Click here to cancel reply.