Double Tourist Murder, Another Dead Body Found & 2 Teens Missing in BC Canada May Have “Possible” Link

We are asking the public that if you spot Kam McLeod or Bryer Schmegelsky to consider them as dangerous – take no actions – do not approach – and call 911 immediately. pic.twitter.com/RdhBNVr5im

The B.C. RCMP are not ruling out links between two tourists who were shot to death, a man found dead near a burned-out vehicle and a pair of missing B.C. teens.

Now the question @rdayaglobal is asking: are we dealing with a potential serial killer? @BCRCMP responding now. They are now walking back previous reassurances that there is no alleged serial killer at work. @GlobalBC

“We certainly are open to those possibilities. And our investigators are speaking to each other, sharing information and certainly looking at the possibility that they may be linked. Understandably it’s unusual to have two major investigations undergoing of this nature in northern B.C. at the same time."

RCMP investigators are now appealing to the public for information concerning the deaths of three people and the disappearances of two teenagers in northern British Columbia.

On July 15, the bodies of American Chynna Deese and her Australian boyfriend Lucas Fowler were found on the side of a remote section of road on the Alaska Highway, 20 kilometres south of Liard Hot Springs.

Deese, 24, and Fowler, 23, were travelling in a 1986 blue Chevy van on a three-week road trip through Canada to Alaska.

The couple had been shot to death sometime between July 14 and July 15 RCMP say.

Police have released a sketch of a man driving an older-model Jeep Cherokee with a black racing stripe on the hood. He was seen by a witness speaking with Fowler on the side of the road a shortly before their deaths.

The RCMP have not confirmed he is a suspect in the case. He is described as a white man with darker skin, dark hair and a possible beard or glasses. He is believed to be shorter than 6’3,”

Four days after the bodies of Deese and Fowler were found, a burnt truck belonging to two young men was found on Highway 37 near Dease Lake in B.C., 470 kilometres southwest of the double homicide.

Kam McLeod, 19, and Bryer Schmegelsky, 18, are from Port Alberni on Vancouver Island. They were travelling in a truck with a sleeping camper on their way to Whitehorse to look for work. The case is being treated as a missing person’s investigation confirmed RCMP.

Two kilometres from where the missing teens flaming truck was found, RCMP said they discovered the body of an unknown man. Investigators are working to identify the man but have confirmed it is not one of the two missing teens.

RCMP are not saying how the man died, or if he was a vicitim of homicide.  It’s unknown how or if the man is connected to the missing teenagers or the burnt out truck.

Police are asking for the public’s help to identify the man. He is described as between the age of 50 and 60, heavy build, has grey hair, a beard and around 5’8” and 5’10” tall.

The RCMP have now issued a travel warning for the area.

With respect to public safety, we share the concerns being raised given the tragic and unusual nature of these two investigations. We would like to stress the importance of heightened vigilance and awareness for anybody traveling in and around the area. We encourage people to camp in known or established areas or locations. Travellers should regularly check in with friends and family during their trip. 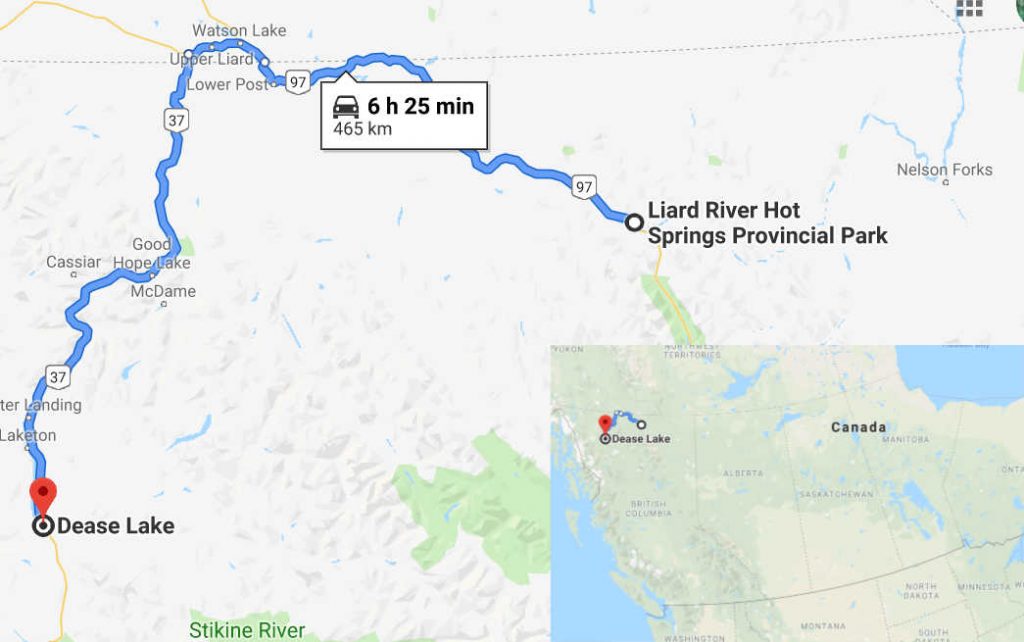 The unidentified body and burnt out truck were found near Dease Lake, BC and the double murder of Chynna Deese and Lucas Fowler happened 20 km south of Liard Hot Springs.

A version of this article appeared on CTV News 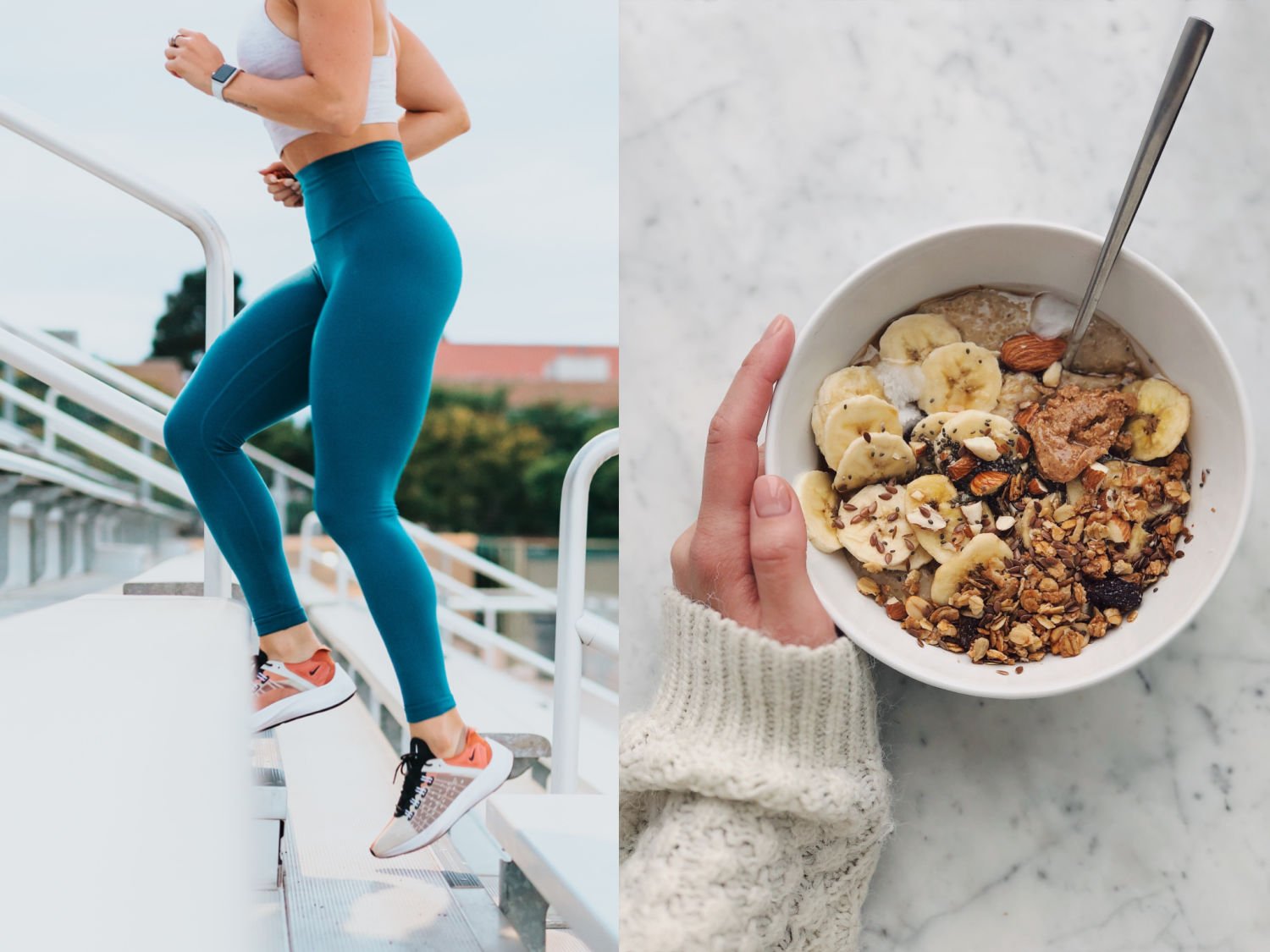 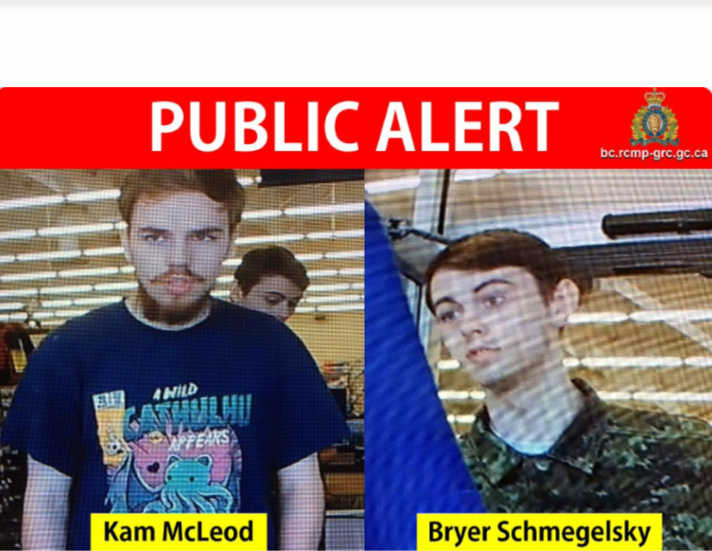 Next
RCMP: Kam McLeod and Bryer Schmegelsky Named as Triple Murder Suspects in BC Canada
Click here to cancel reply.