A single dad was outraged after his hotel room was ‘stormed by police’ when he checked in with his 13-year-old daughter.

Jon Coupland said he was “disgusted” after his stay at Jurys Inn, Nottingham, where he claims his daughter was racially profiled by staff.

The 58-year-old, who has had full custody of his daughter since she was three months old, was horrified when police arrived at his door and started questioning him on Wednesday night (August 28).  The DJ from Spalding in Lincolnshire, said: “I have never been made to feel like this in the whole time I have had custody of Jessica.”

Police were originally called to the hotel by staff to investigate “suspicious behavior”. John was furious at the hotel chain and police for what he believed to be “racial profiling”.

"They would not have done this if my daughter wasn't half Thai. I have never been made to feel like this in the whole time I have had custody of Jessica. I was coming to Nottingham for work and Jessica said she wanted to come with me so that she could do some shopping before she went back to school."

Jon said he provided the front desk with identification and they checked into their hotel room with no issues.

“About an hour later there was a knock on the door and four police officers stormed in with the manager and they started interrogating me.” Coupland said.

Mr Coupland said the sudden outburst upset his daughter, who is half Thai, and she was left in tears by the incident.

"It was awful. They made such a scene and it was very embarrassing for her and for me. I want everyone to know about this and the way we were treated."

After the embarrassing ordeal Jon and Jessica decided to leave the hotel and stayed at the Premier Inn instead where they had no problems.

In 2014 Jon Coupland Was Accused of Touching His Daughter

The father was particularly upset by the incident because of what he had been through in the past. In 2014, he was awarded $104,000 after being falsely accused of touching his daughter by social worker Suzi Smith. She later retracted her statement and was dismissed from her job.

During the incident Mr. Coupland claims he was dragged from his house by police in front of his neighbors. I was manhandled by three police officers and dragged out of my house in handcuffs.”

“It was humiliating. My neighbours saw and parents at Jessica’s school turned on me,” said Coupland.

Coupland has raised Jessica alone since her birth in December 2005.

Her Mother, Kajchi Jiraekkaphob is an illegal immigrant from Thailand – who spent seven years trying to get custody back.

Police confirmed the incident that took place at Jurys Hotel in a statement.

"We were called to Jury’s Inn, Waterfront Plaza, Nottingham city centre, at 6.45pm on Wednesday, August 28 following a report of behaviour which was perceived as suspicious where a child was present. Officers were quick to arrive at the scene and established that the child was safe and well and no offences had been committed. Nottinghamshire takes child welfare very seriously and will respond to any reports of concern from the public."

A version of this story originally appeared on the: Nottingham Post 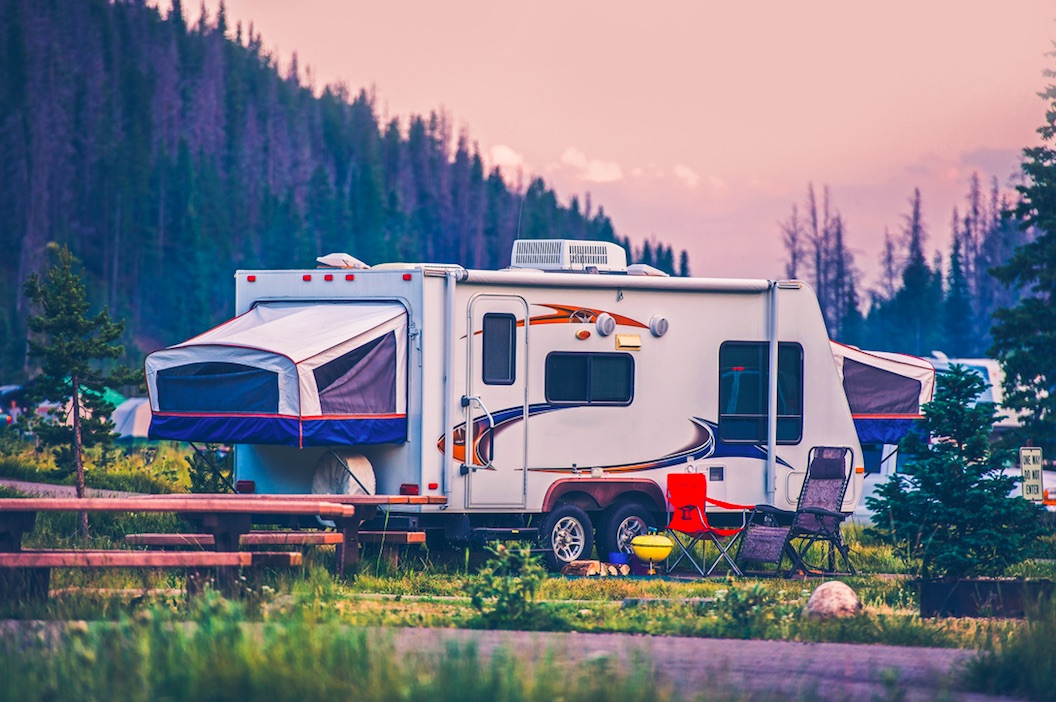 Previous
Pro’s and Con’s of Living in an RV 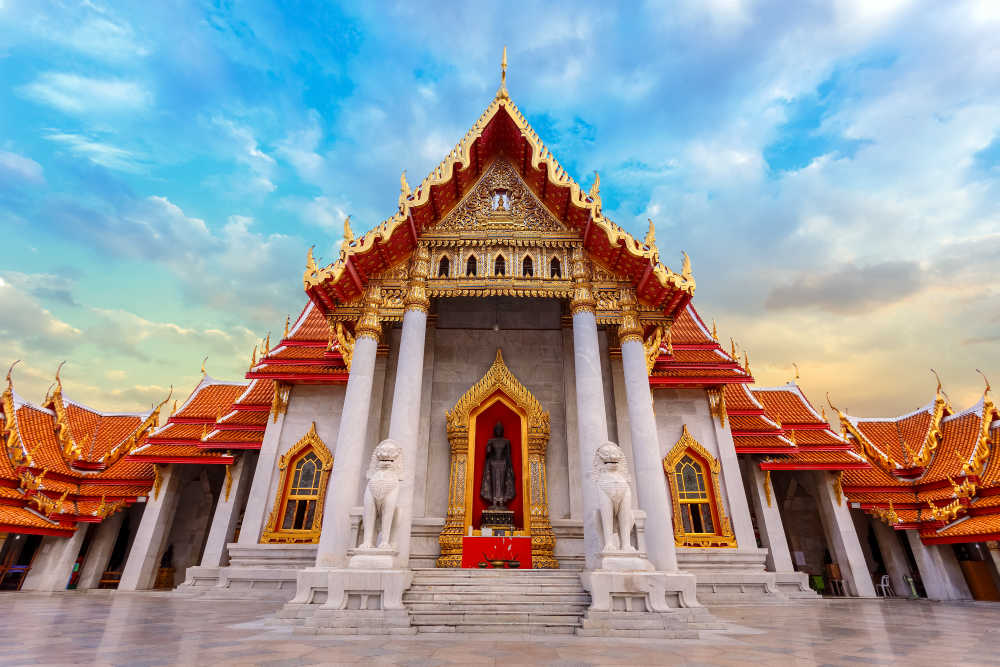