The Louvre: Most Visited Museum In The World Is Closed Due To The Coronavirus

The Louvre museum in Paris has remained closed amid concerns over France’s coronavirus outbreak.

Staff at the Louvre – the most visited museum in world – voted “almost unanimously” not to open on Sunday, a union representative said.

On Saturday the French government banned all indoor gatherings of more than 5,000 people, in an effort to curb the spread of the new coronavirus.

France has reported 100 cases of the Covid-19 disease. Two people have died. 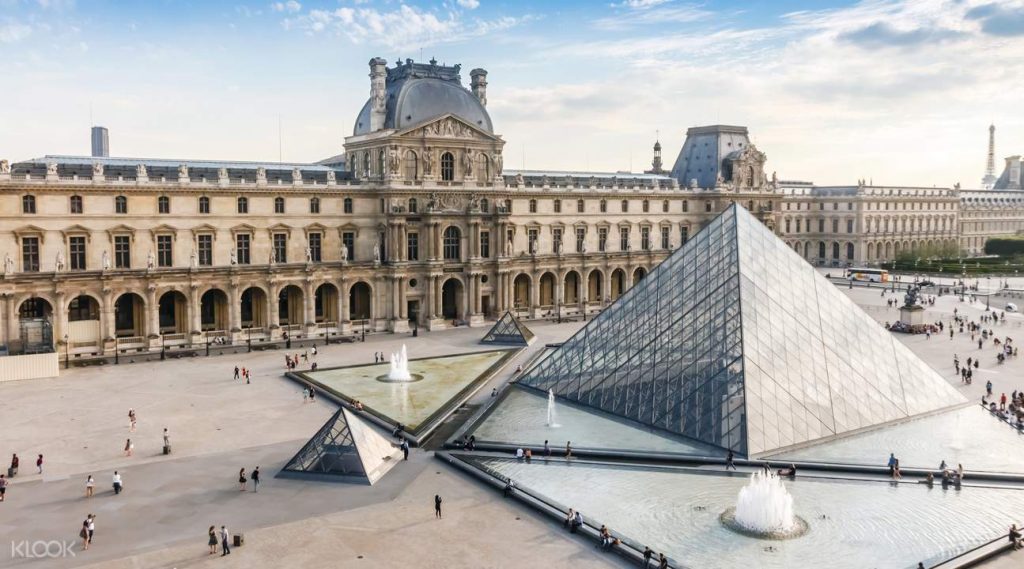 Queues formed outside the museum’s iconic pyramid in the rain, but the doors remained shut.

A statement on the museum’s website said a meeting was reviewing the “public health situation linked to Covid-19 prevention measures” announced by the government.

The previous day, an emergency cabinet meeting banned large gatherings “in confined spaces”, as well as open-air events such as Sunday’s Paris half-marathon.

Union official Christian Galani told AFP news agency: “The meeting was arranged to discuss the concerns of staff”, adding management representatives were unable to convince workers to go to work. 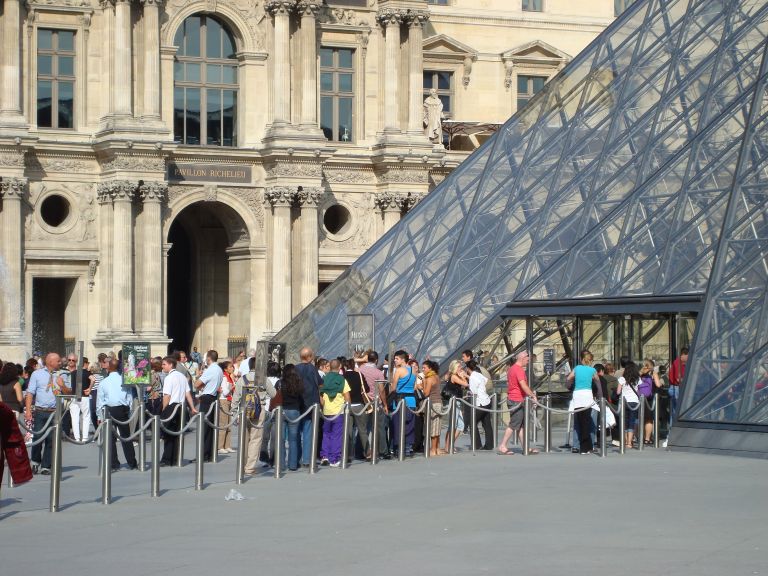 “The Louvre is a confined space which welcomes more than 5,000 people a day,” Mr Galani said. “There is real concern on the part of staff.” 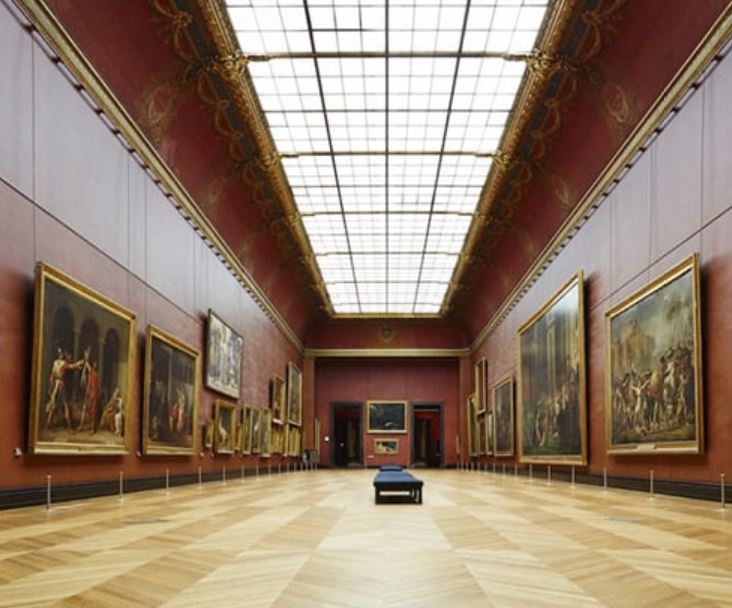 In France all public gatherings have been banned in parts of Oise, the area north of Paris at the centre France’s coronavirus outbreak.

But the mayor of Montanaire, one of the towns affected by the ban, defied the move and allowed a market to go ahead on Sunday.

Cancelled events across France also include the final day of the Paris Agricultural Fair and a fireworks display in the southern city of Nice – both were due on Sunday.

Switzerland has also banned large gatherings. The General Motor Show and the Basel Carnival are among the events affected.

In Italy, Europe’s worst-affected country, five Serie A football matches are not being held this weekend.

In rugby, Ireland postponed men’s and women’s Six Nations games against Italy in Dublin next weekend. 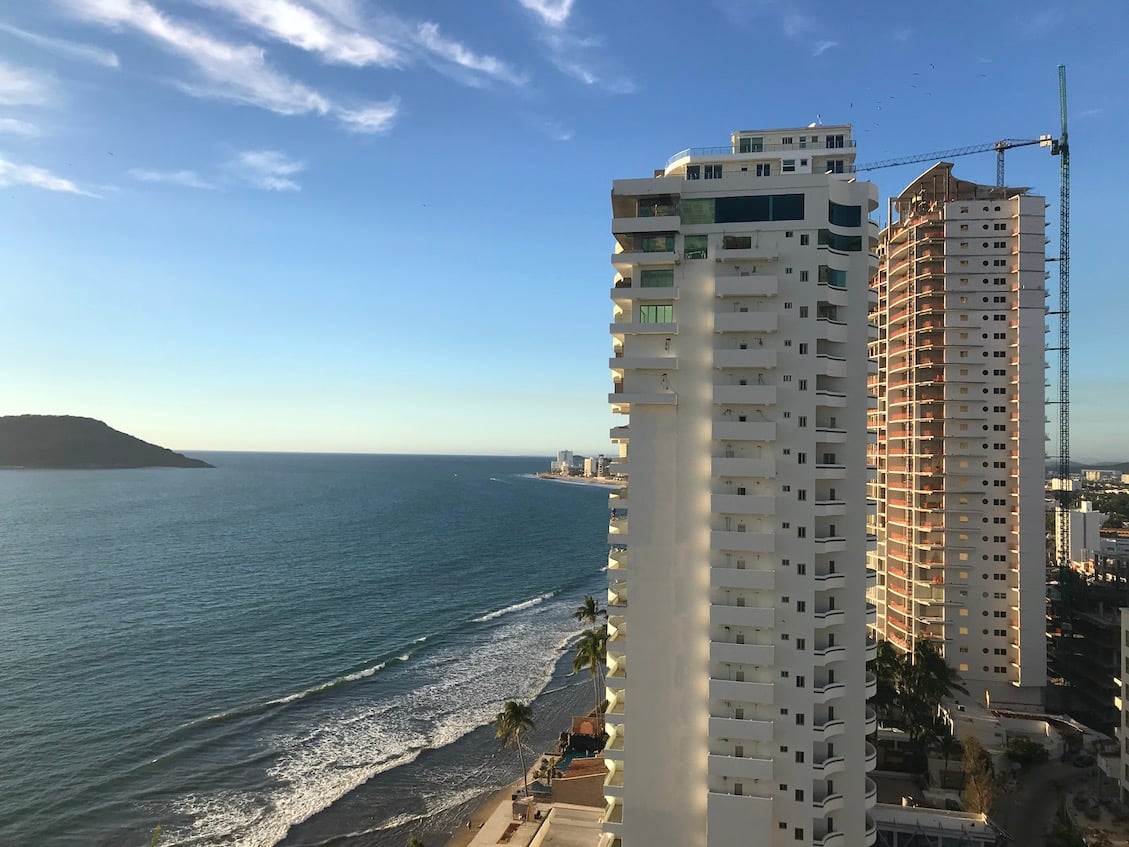 Previous
How Much Does it Cost To Live in Mazatlán as an Expat? 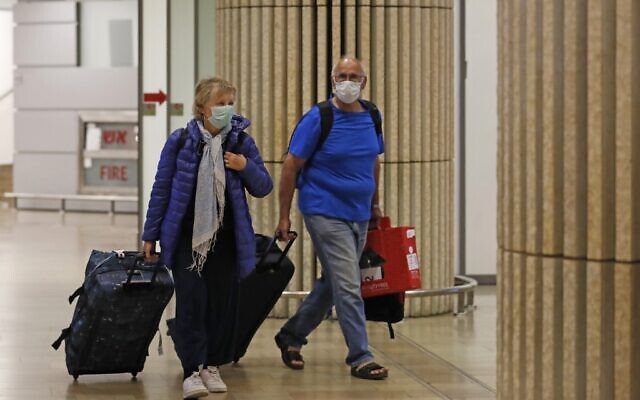 Next
CDC Travel Warning: Avoid All Non-Essential Travel To These 4 Countries
Click here to cancel reply.