Until the Coronavirus pandemic is over, we can only dream of traveling the world once again. Nothing will help cure a little case of the travel bug like these top 10 travel movies.  Go ahead and inspire your wanderlust, lockdown wont last forever. 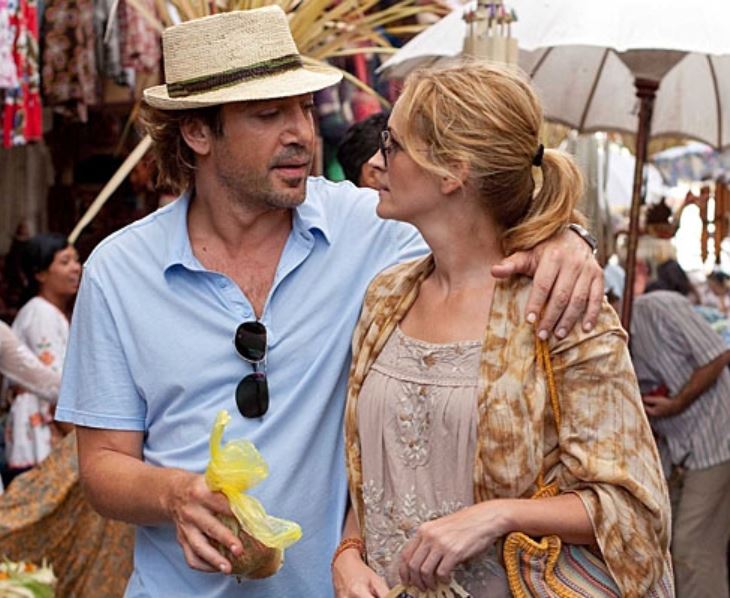 A married woman realizes how unhappy her marriage really is, and that her life needs to go in a different direction. After a painful divorce, she takes off on a round-the-world journey to “find herself”. 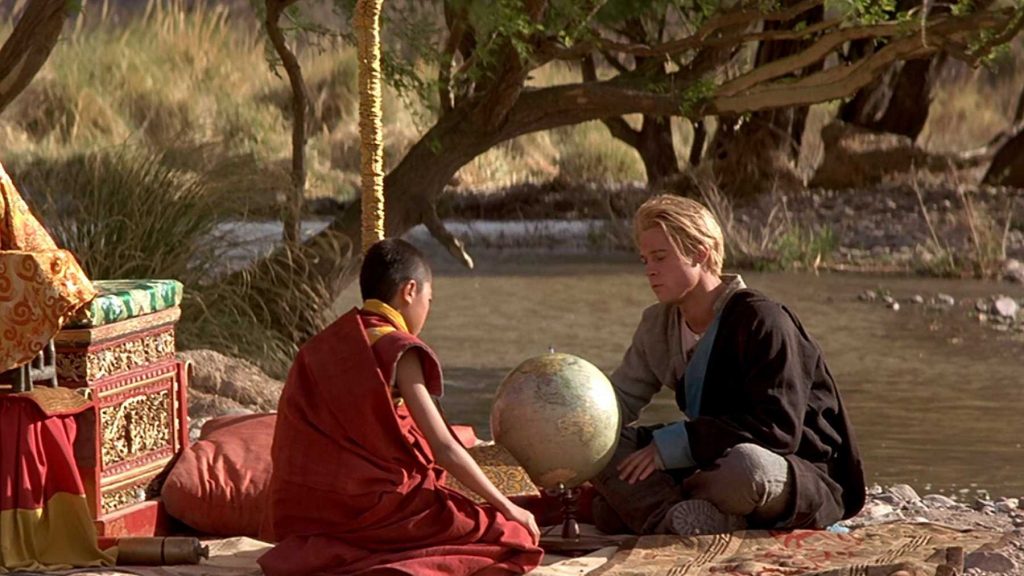 Seven Years In Tibet is about an Austrian mountaineer who heads out to conquer a Himalayan mountain in 1939. After getting captured and sent to a prison camp, he ends up breaking out with another man and sneaking into the holy Tibetan city of Lhasa. He befriends the young Dalai Lama just as the Chinese attempt to invade Tibet by force. Both men are from totally different worlds, yet become great friends and learn from each other. The character starts off as a selfish prick, but slowly changes his outlook on life when confronted with new experiences in a very foreign land. It’s a good movie that shows you how travel adventures can transform your life. Filled with scenic shots and views of The Himalayas, Potala Palace, and other sites, most of the filming actually took place in Argentina. However, two crews allegedly secretly shot footage in Tibet, providing authentic visuals. 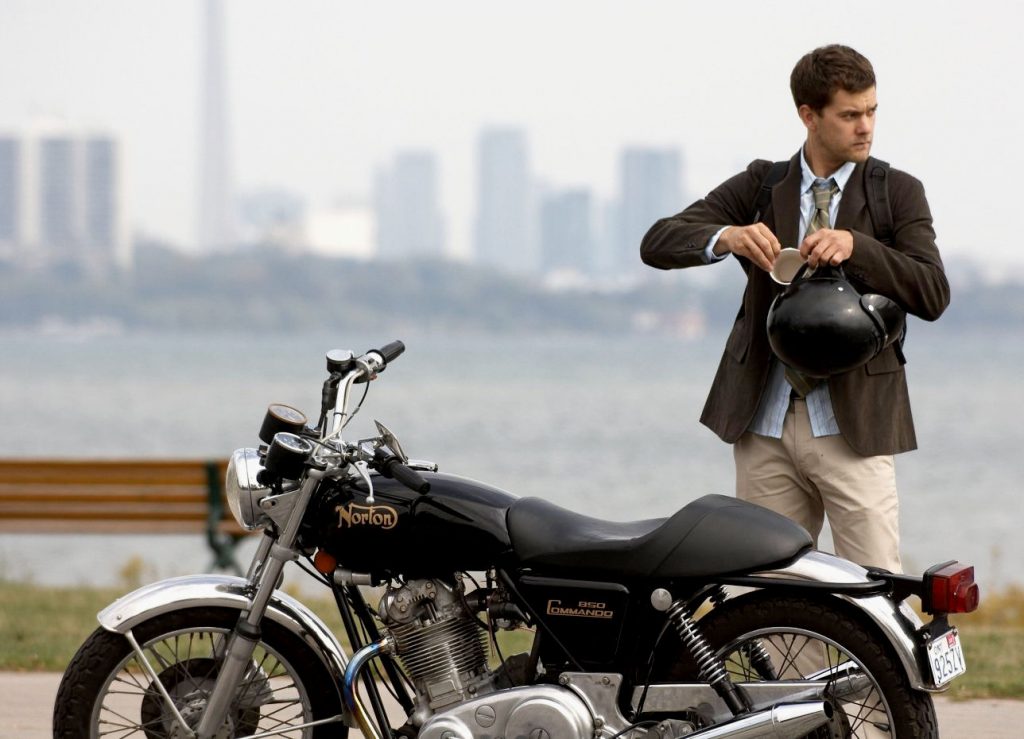 This 2008 film chronicles the motorcycle escapade of Ben Tyler, a school teacher, as he takes a fascinating road trip from the city of Toronto to British Colombia’s Tofino. Along his quest’s route, he makes stops in a number of landmarks, to find the true meaning of life, before he gets married. 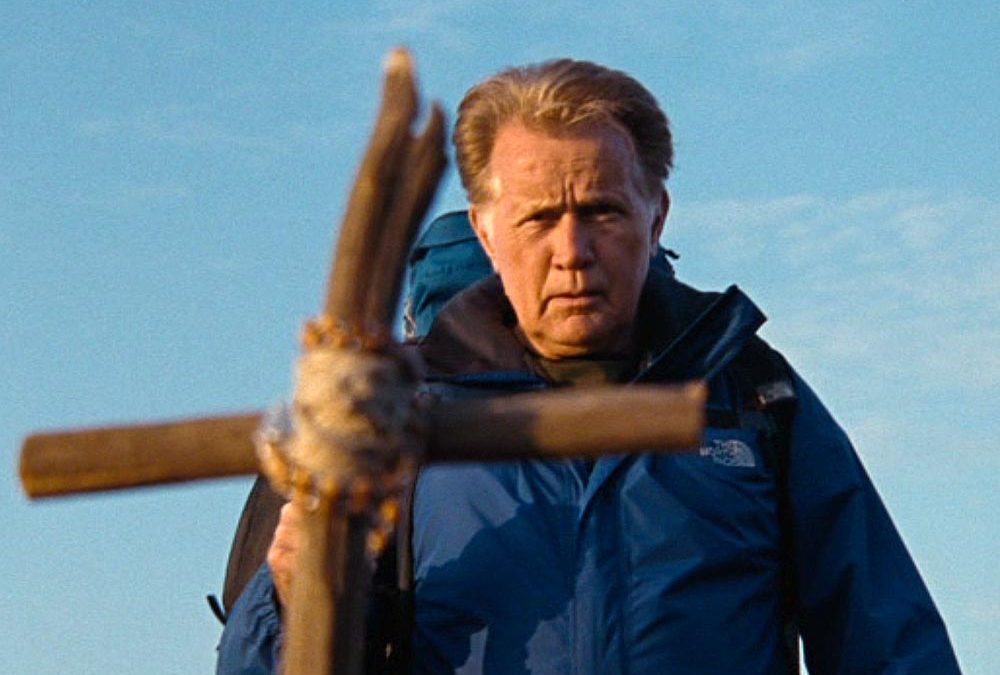 The Way is a beautiful and inspiring tale about a father walking Spain’s Camino de Santiago trail to honor his recently dead son. The experience is an eye-opening an emotional one for him, as he’s forced to make friends with complete strangers and examine his life during the 800km journey. It features a very eclectic mix of characters, all walking the path for their own personal reasons. The movie certainly made me more interested in traveling along the Camino at some point in my life. The Way is a heart-warming and beautiful story of a father who walked the Camino de Santiago trail in Spain, to honor his estranged son who recently died while trekking this trail. His experience was eye-opening and quite an emotional one, as he was compelled to make friends with total strangers as well as examine his life during his long 800 kilometer long journey. The film features a pretty eclectic blend of characters, all trekking the long trail for their own personal reasons. 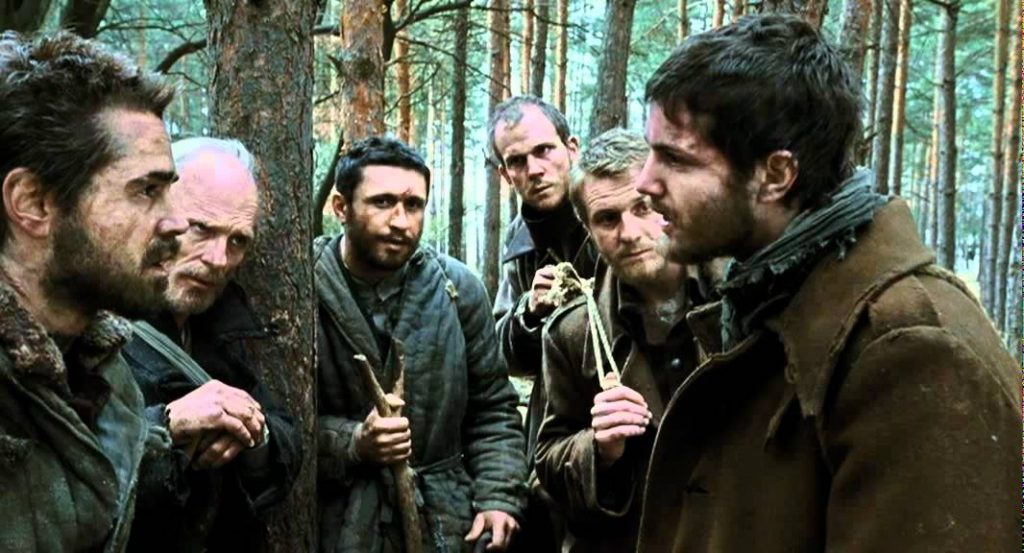 Inspired by an incredible true story, The Way Back follows seven prisoners from very different backgrounds as they attempt the impossible: escape from a Siberian prison in the dead of winter. Thus begins a treacherous 4,500-mile trek to freedom across the world’s most merciless landscapes – from Siberia to India. They have little food and few supplies. They don’t know or trust each other. But they know that to survive, they must withstand nature at its most extreme. A compelling testament to the code of trust among travelers, and our innate quality to seek survival and freedom at all costs 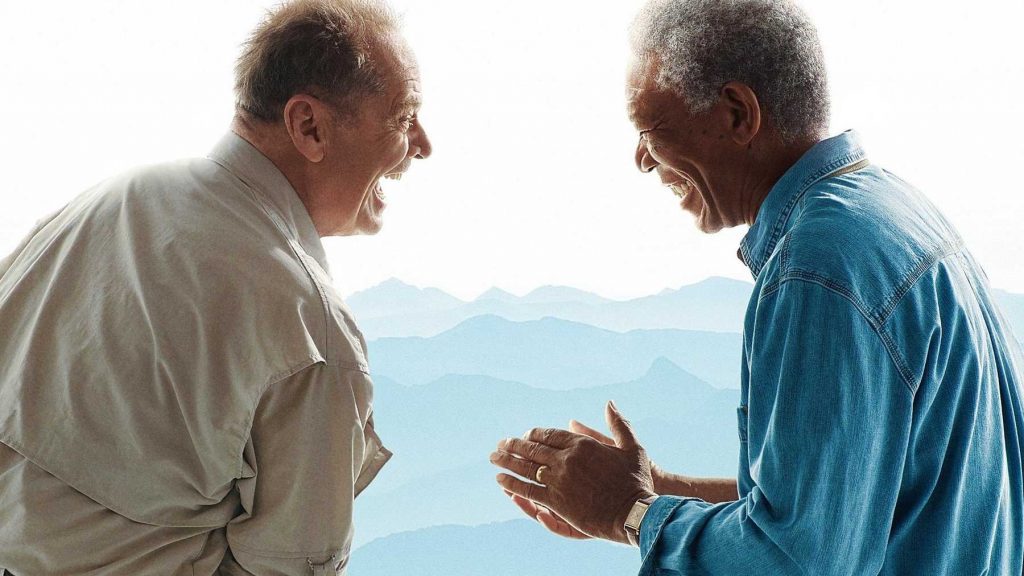 The Bucket List is a tearjerker, and more importantly, a heart-warming film that will inspire you to do all the things that you want to do before you kick the bucket, including traveling. To me, the film also reminds us that life is too short, and we should enjoy it to the fullest. 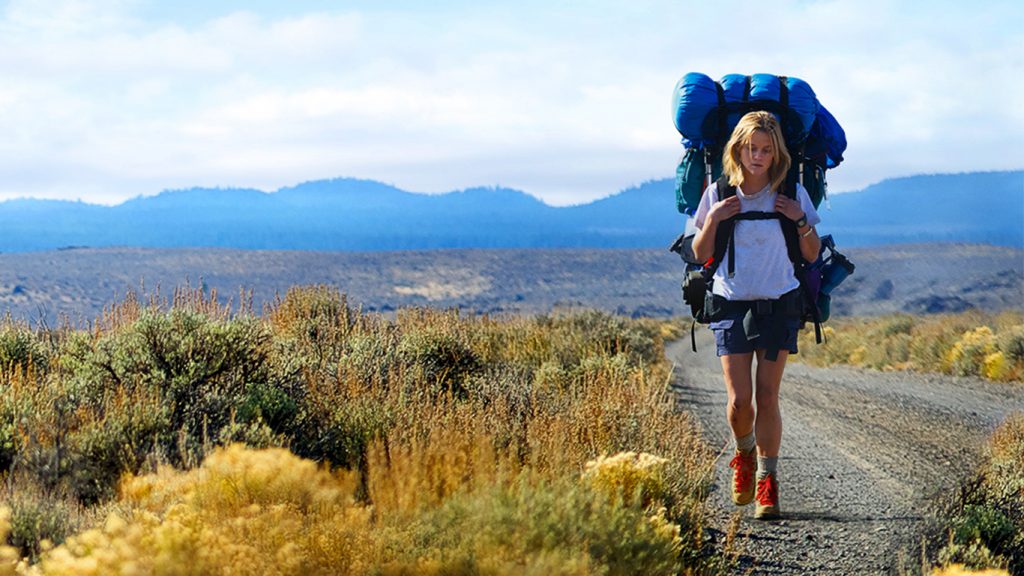 Reese Witherspoon donned a pair of ill-fitting hiking boots and a giant backpack for her role as Cheryl Strayed, a writer who trekked 1,100 miles on the Pacific Crest Trail after the devastating loss of her mother. (The film is based on Strayed’s best-selling 2012 book of the same name.) Strayed crosses the dusty Mojave, crazy forests, snowy fields, and muddy trails, losing toenails but gaining mental clarity—or at least self-acceptance—along the way. 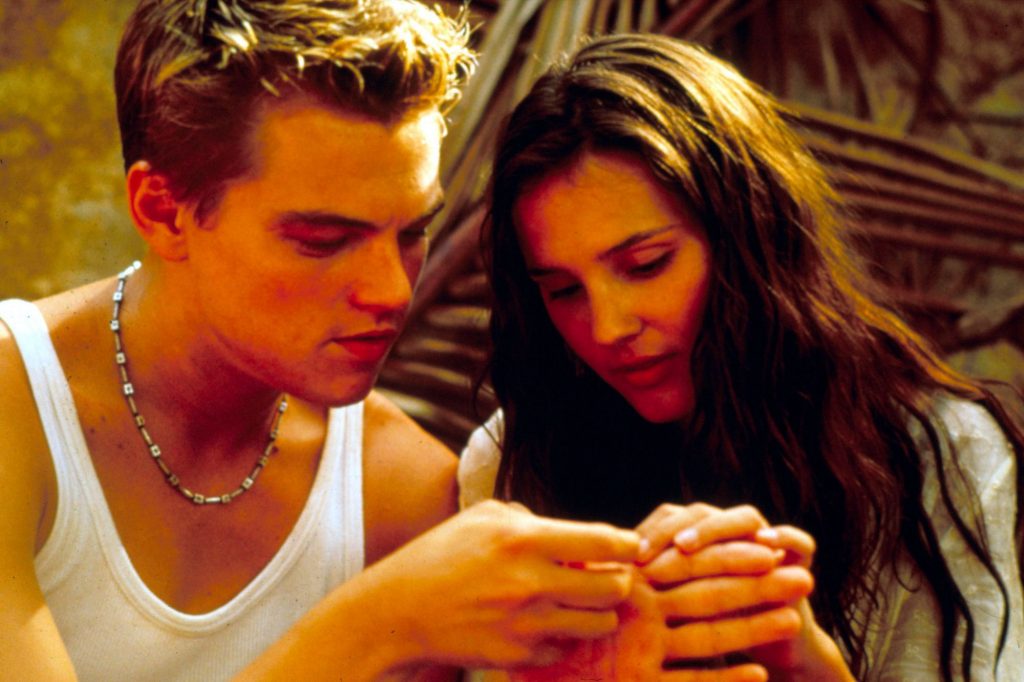 Richard, a young man, travels to Thailand and finds himself in possession of an odd map. Rumours state that the map leads to an island paradise. Accompanied by a few friends, he sets out to find it. 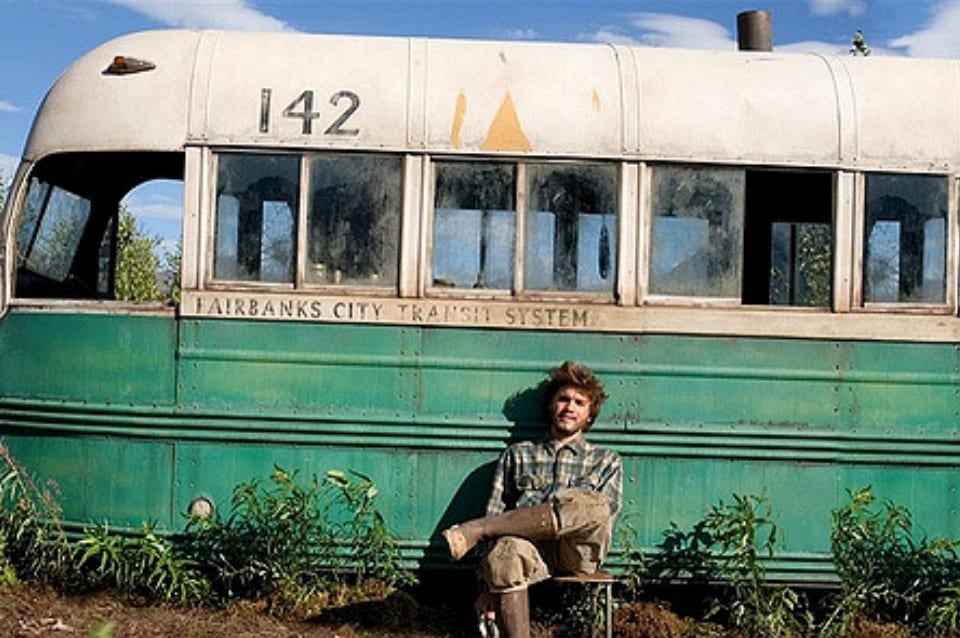 Into The Wild is the true story of Christopher McCandless, a recent college graduate who gives away his live savings and hitchhikes to Alaska. He meets all kinds of people along the way, each with their own stories. In Alaska, he heads out into the wilderness to live on his own. His life is filled with random adventures and experiences while he makes his way up to “The Last Frontier”. This is what travel is all about to me. Experiences, good and bad, make you who you are. And long term travel is FULL of new experiences. The key is to not completely get in over your head (like Christopher did). 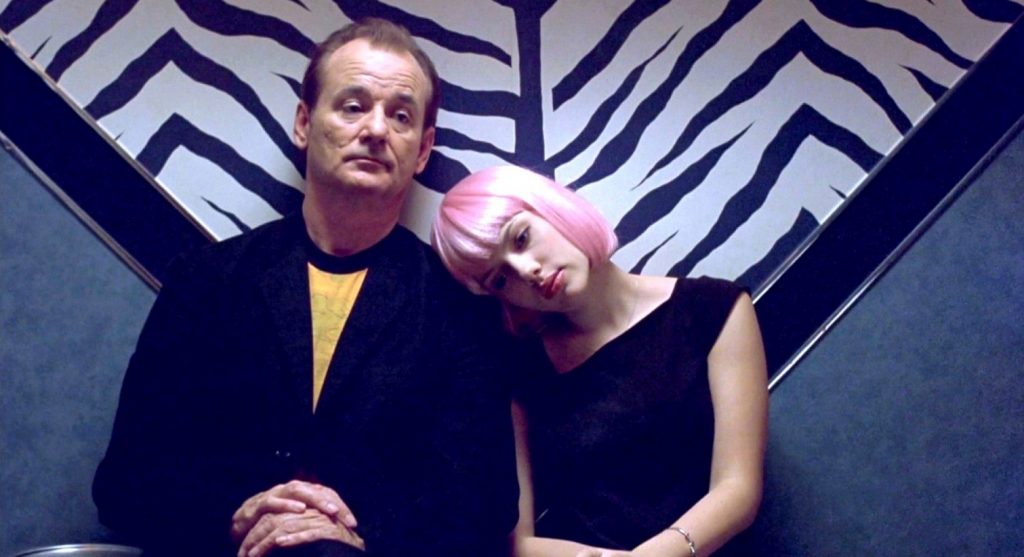 Lost In Translation is based on two separate travelers, Bob & Charlotte, visiting Tokyo at the same time. They meet each other and form a friendship as they experience confusion and hilarity in a strange and curious city. Bob is an aging actor starring in commercials, while Charlotte is the bored wife of a photographer there on business. They are an unlikely pair, experiencing a degree of loneliness in a foreign city filled with millions of people. This is another beautifully shot film that also shows how funny and interesting traveling in a new country can be. The many little random experiences that present themselves while traveling are often the most memorable. 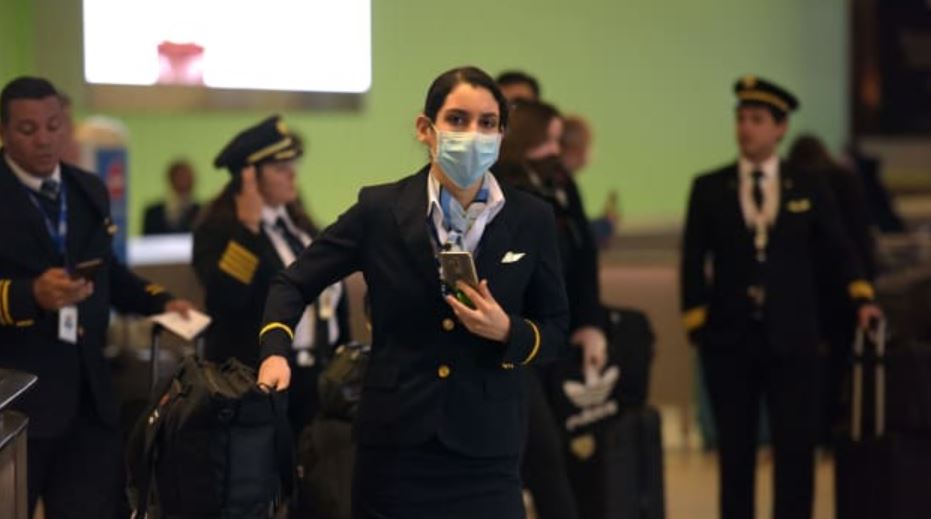 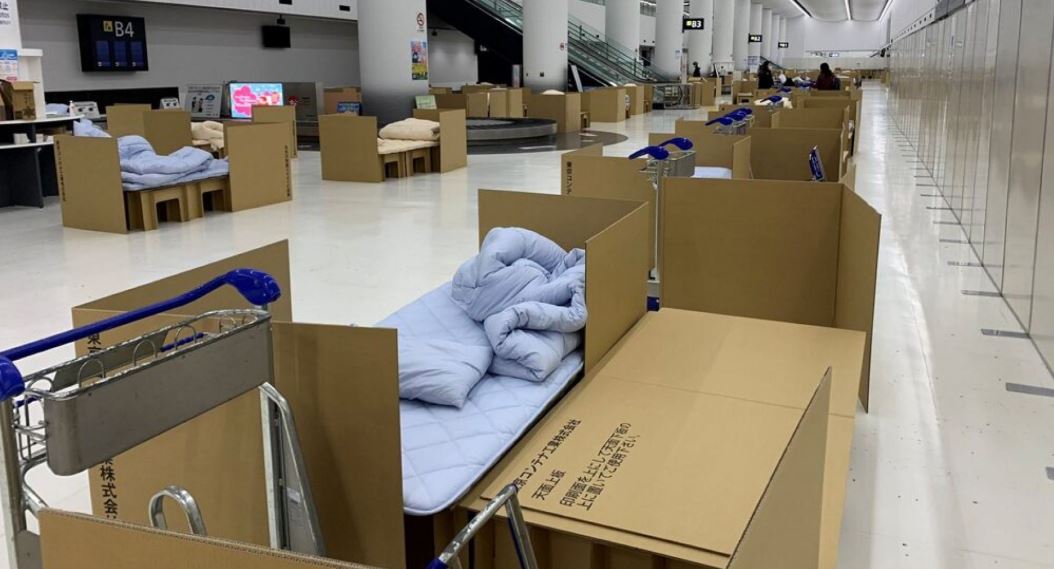 HOLA TREVOR, I BELIEVE IBVE SEEN 7 OUT OF THIS MOVIES!! NOT TOO SHABBY, EH