China has issued a travel warning on the risk of traveling to Canada.

The Chinese foreign ministry has warned its citizens that there is risk of being “arbitrarily detained at the request of a third nation” and has urged all Chinese to use caution when making travel plans to Canada.

The warning was announced hours after Canada declared a travel advisory for China “Due to the risk of arbitrary enforcement of local laws.”

China VS Canada - Travel Warnings Issued by both Countries

Canada released the travel advisory after Canadian Robert Lloyd Schellenberg was sentenced to death for drug trafficking in a retrial. Originally Schellenberg had been sentenced to 15 years but a high court appealed that the sentence was too lenient.

The controversial ruling came two weeks after Canada arrested Meng Wanzhou, a top Chinese telecoms executive at the request of the US.

After the arrest of Wanzhou in Canada, Chinese authorities detained two other Canadians, the former diplomat Michael Kovrig and the businessman Michael Spavor.

“It is of extreme concern to us as a government, as it should be to all our international friends and allies, that China has chosen to begin to arbitrarily apply the death penalty, as in this case facing a Canadian,” said Trudeau.

Experts said retirals are rare in China, especially ones calling for a harsher sentence, leading to speculation that the move has been influenced by the rising tensions between China and Canada.

Chinese tourists in 2018 were Canada’s third largest visitors after the United States and Britain according to Destinations Canada.

In 2016 alone Chinese tourists contributed 1.6 billion dollars to the Canadian economy. With the current tensions between the two countries, tourism from China could see a dramatic reduction in numbers.

The federal tourism agency has an account on China’s Social Media giant Weibo and said it stopped promoting the ad on the website.

The recent travel warnings are only increasing an already tense political rift between Canada and China. 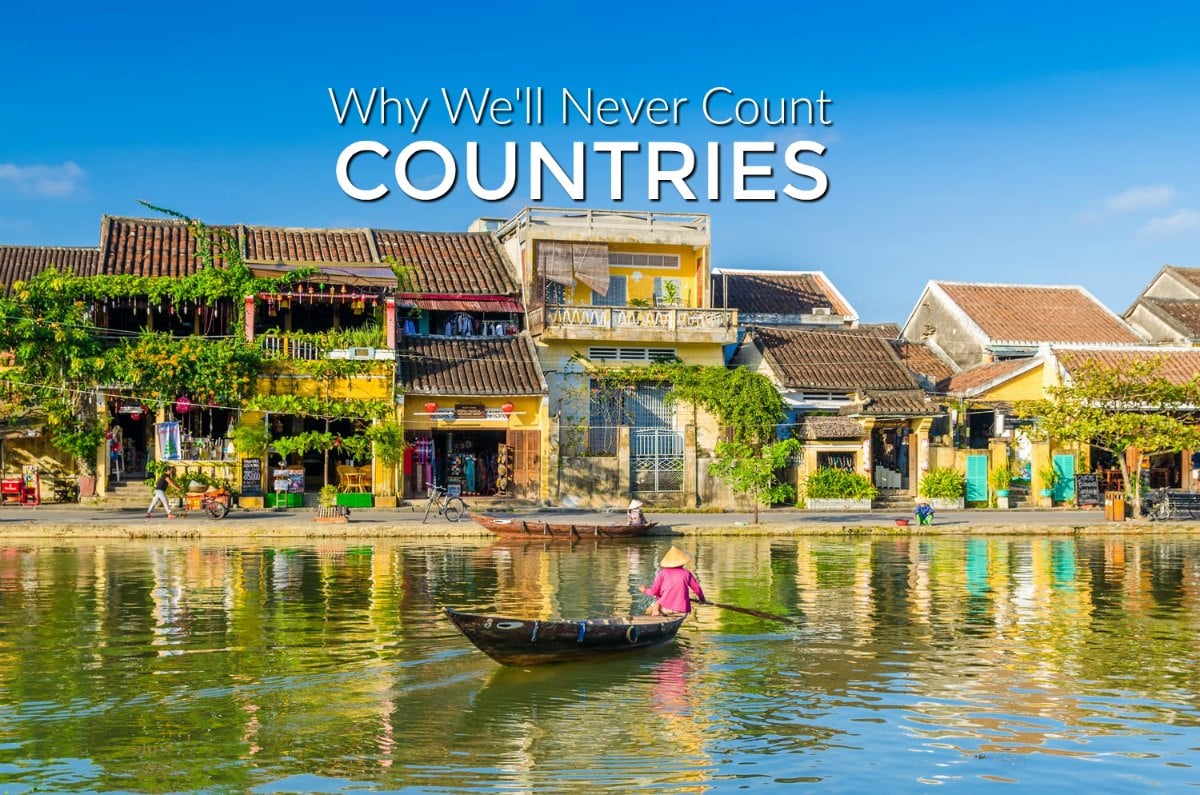 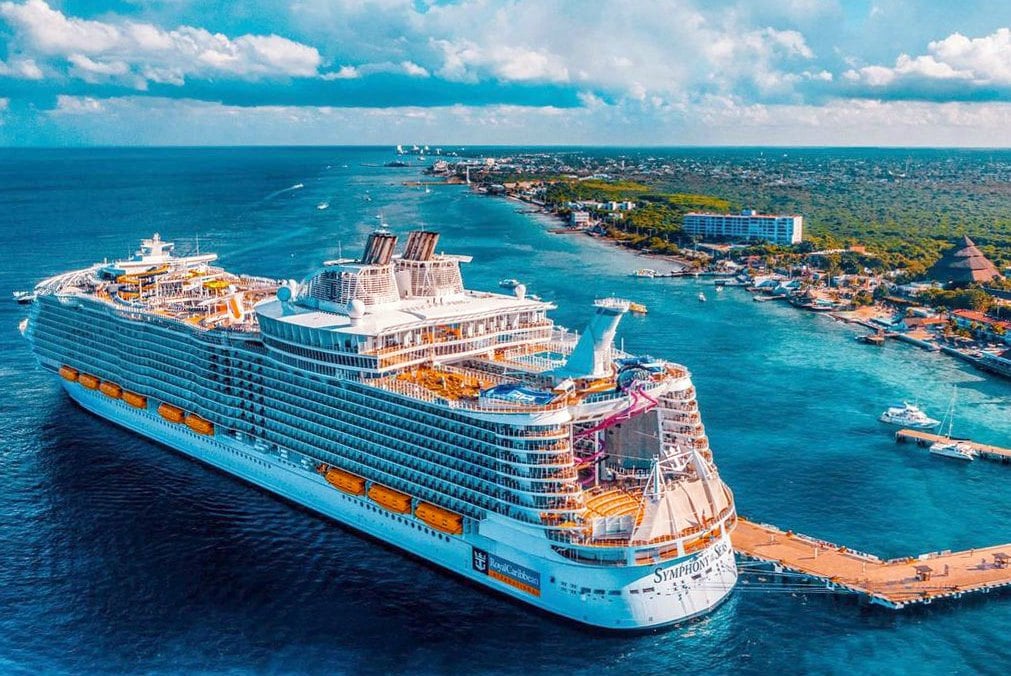