Nick Naydev, a 27-year-old-man from Vancouver, Washington  has been banned for life from cruising with Royal Caribbean after jumping from the 11th story deck of the Symphony of the Seas.

The largest cruise ship in the world was parked in the Bahamas when the reckless stunt took place. The man from Vancouver, Washington stated that he was still drunk from the night before and when he woke up and “just decided to jump”.  He then posted the video to his Instagram

In responses on Instagram Naydev stated that “he couldn’t walk for 3 days” but did not suffer any serious injuries. Naydev’s travel companions filmed the stunt as he jumped over 100 feet into the ocean. They wanted to make a viral video and have succeeded in just that. The video has amassed over 150,000 views and thousands of comments. The men traveling with Naydev have also been banned from ever sailing with Royal Caribbean again.

Man Banned From Royal Caribbean After Jumping From The 11th Deck

This was stupid and reckless behavior, and Naydev and his companions have been banned from ever sailing with us again,” a representative from Royal Caribbean told TPG in a statement.

Naydev was not formerly arrested after the jumping stunt. When local police in the Bahamas arrived  Naydev stated ” they were super chill and actually laughed at the video”

Naydev had originally planned on swimming to shore after landing in the water but instead was picked up by a “random small boat”. When he arrived back at the dock, officials from Royal Caribbean had Naydev and his group pack their bags and disembark the ship. They were informed that hey had been banned for life from any cruise.

“they didn’t really care about the consequences with the cruise company” and “just wanted to get a video of it and make it go viral.”

The cruise line is considering legal action against Naydev according to TPG. 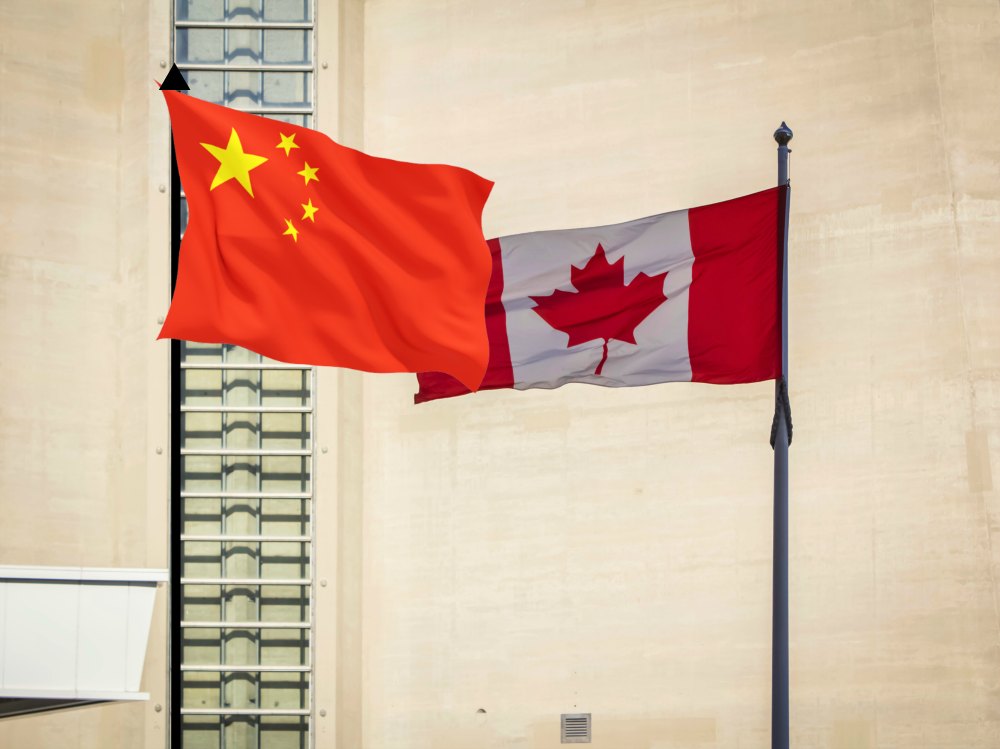 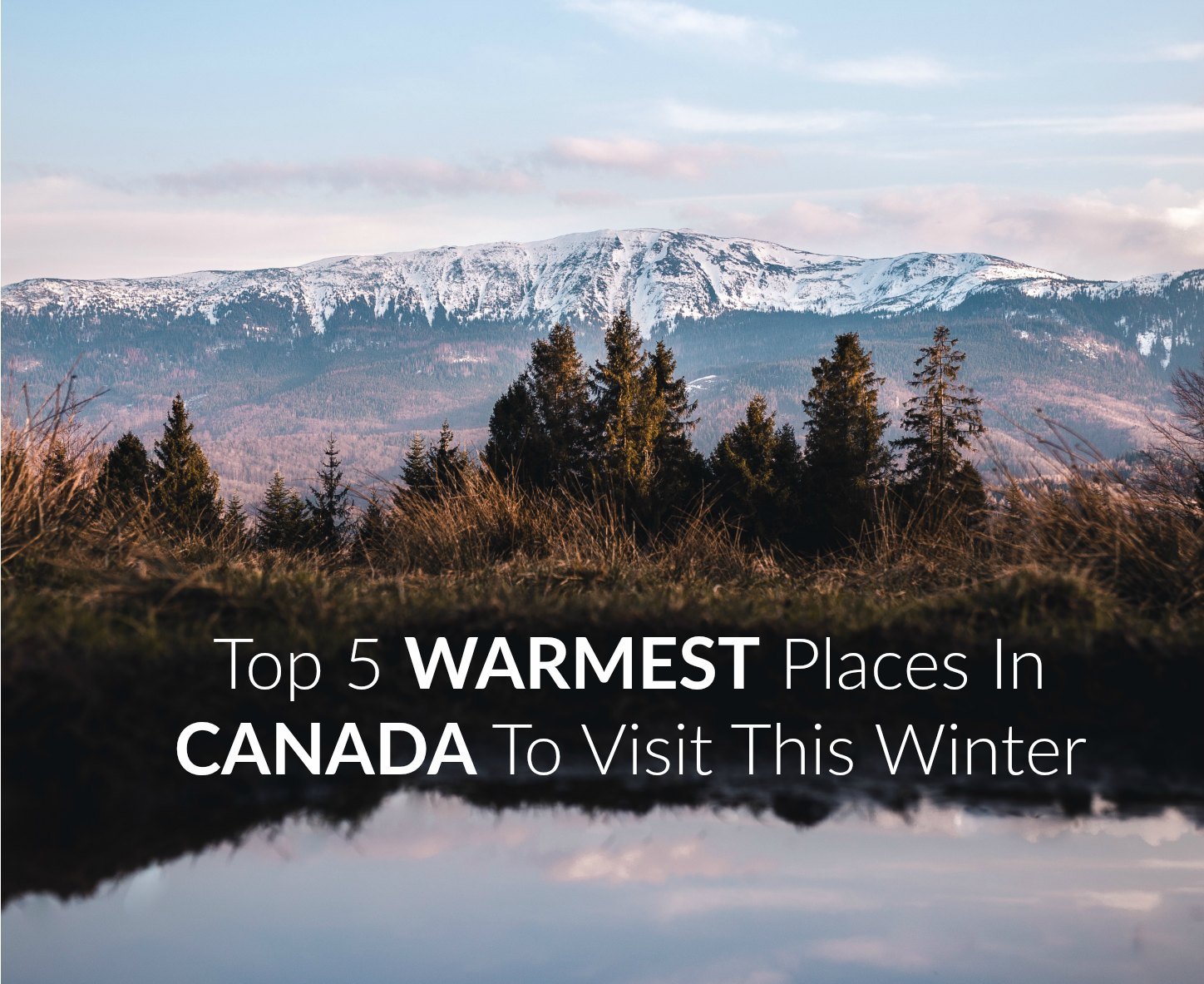 Next
Top 5 WARMEST Places In Canada To Visit This Winter
Click here to cancel reply.