United Flight Attendant So Drunk She Passes Out on Plane

A drunk flight attendant was busted in Indiana after passengers saw her stumbling all over the cabin. She then allegedly passed out in her seat for the entire flight.

Julianne March, 49, of Wisconsin, was charged Thursday with misdemeanor public intoxication. She was arrested August 2nd after being removed from the plane by authorities.

The flight was scheduled from Chicago to South Bend when March started stumbling around the plane and bumping into passengers before take off. As she tried to give the safety announcement, her speech became so slurred that she ended up not completing it, passenger Aaron Scherb tweeted.

Hey @united, our flight attendant appears to be quite drunk on this from from ORD to SBN. She is slurring her speech (she couldn’t make it through the security announcement), couldn’t walk straight/was bumping into everyone in the aisle, and kept dropping things.

March then fell asleep in the jump seat after takeoff, and passengers even had to fasten her seat belt, Scherb told SBT News.

A passenger who only wanted to be identified as Dave told ABC News that the pilot tried to reach the solo flight attendant multiple times by phone but she was not answering. 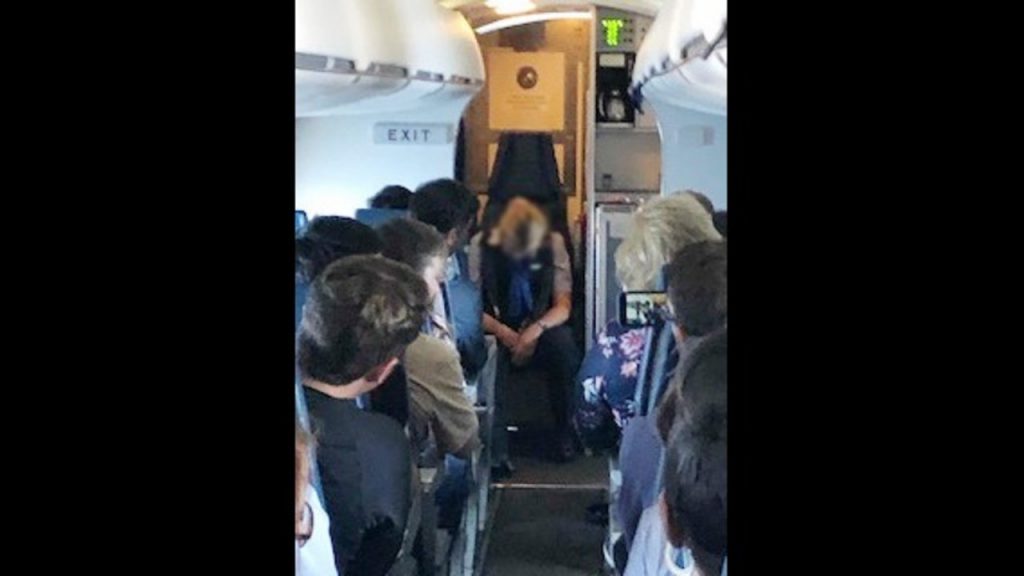 "The whole plane … noticed something was wrong and that the attendant’s phone rang multiple times without her answering it. That to me was the most concerning part because the pilot wasn’t able to communicate with the lone flight attendant and took off anyway."

When the plane arrived in South Bend, officers boarded the plane and asked March if she knew which city she was in.

She replied “Boston” and had trouble standing to her feet.

According to the Tribune she told ploice on the way to jail that she had consumed two vodka “shooters” before heading to work.

DRUNK FLIGHT ATTENDANT? A fired flight attendant is facing charges after appearing drunk on a flight from Chicago to South Bend and allegedly failing a breathalyzer on the ground, with video showing her slumped in a seat inside the cabin. @David_Kerley reports. pic.twitter.com/VG3yCAoD4g

March was only a few months into the job and was still on probation when the incident took place. She has since been fired for not completing the probationary time period, a source told ABC. A United Spokesperson said that this is a legal issue and will be dealt with by Wisconsin authorities.

"We expect our regional carriers to take appropriate action as required when issues like these happen with their employees. Legally and with regards to regulatory agencies, this is an Air Wisconsin issue." 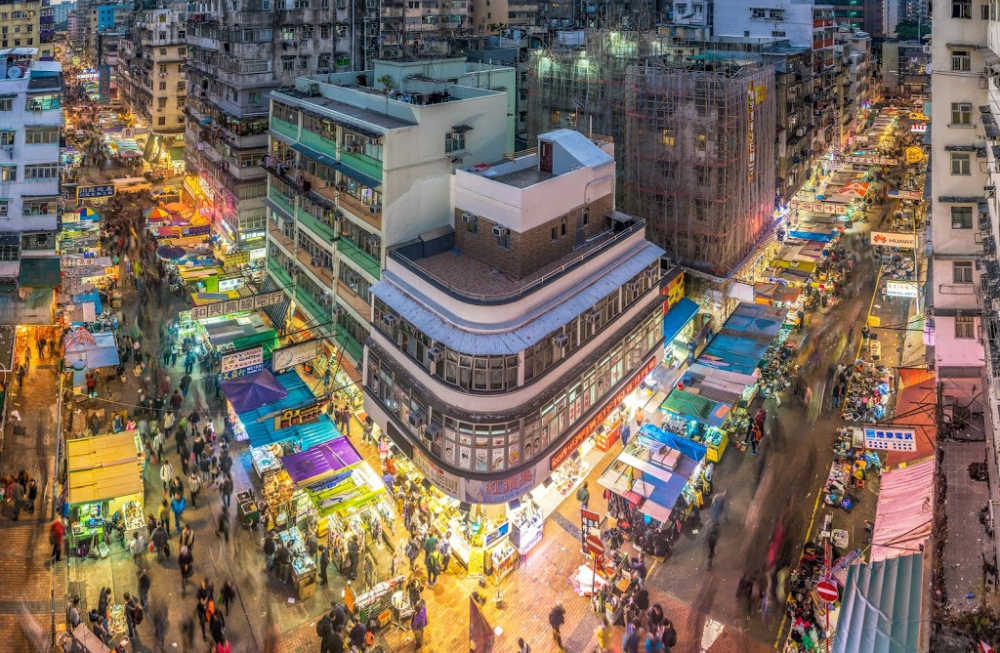 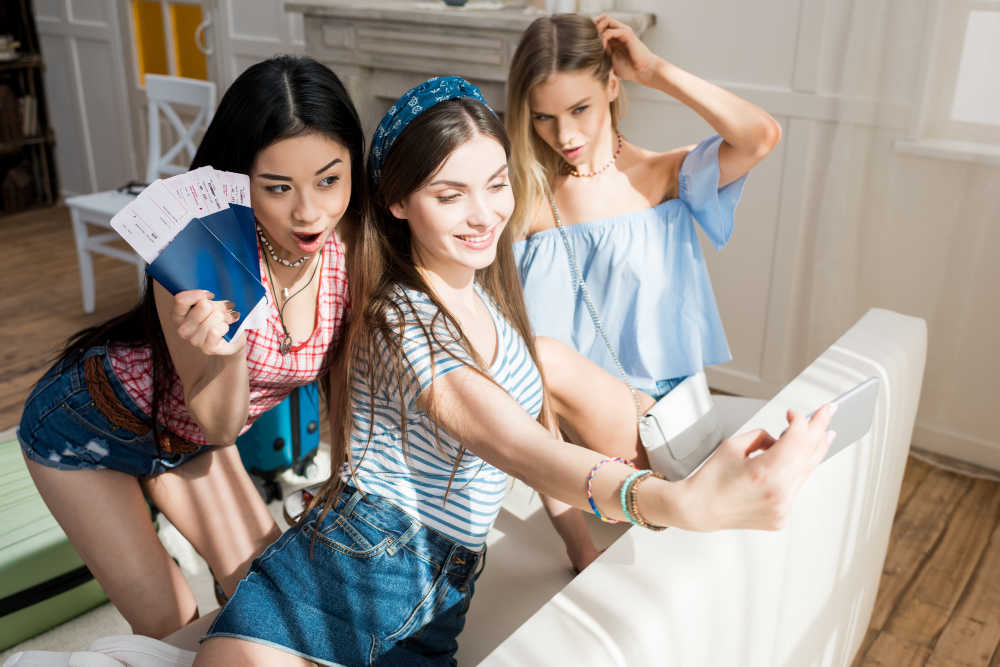