The State Department on Sunday advised Americans against traveling on cruise ships, warning that they presented a higher risk of coronavirus infection and made U.S. citizens vulnerable to possible international travel restrictions, including quarantines.

U.S. citizens, particularly travelers with underlying health conditions, should not travel by cruise ship. CDC notes increased risk of infection of COVID-19 in a cruise ship environment. In order to curb the spread of COVID-19, many countries have implemented strict screening procedures that have denied port entry rights to ships and prevented passengers from disembarking. In some cases, local authorities have permitted disembarkation but subjected passengers to local quarantine procedures.

The CDC said it usually advises against destinations — not transportation — during outbreaks, but that the novel coronavirus is an exception.

“Recent reports of COVID-19 on cruise ships highlight the risk of infection to cruise ship passengers and crew. Like many other viruses, COVID-19 appears to spread more easily between people in close quarters aboard ships,” the CDC said. 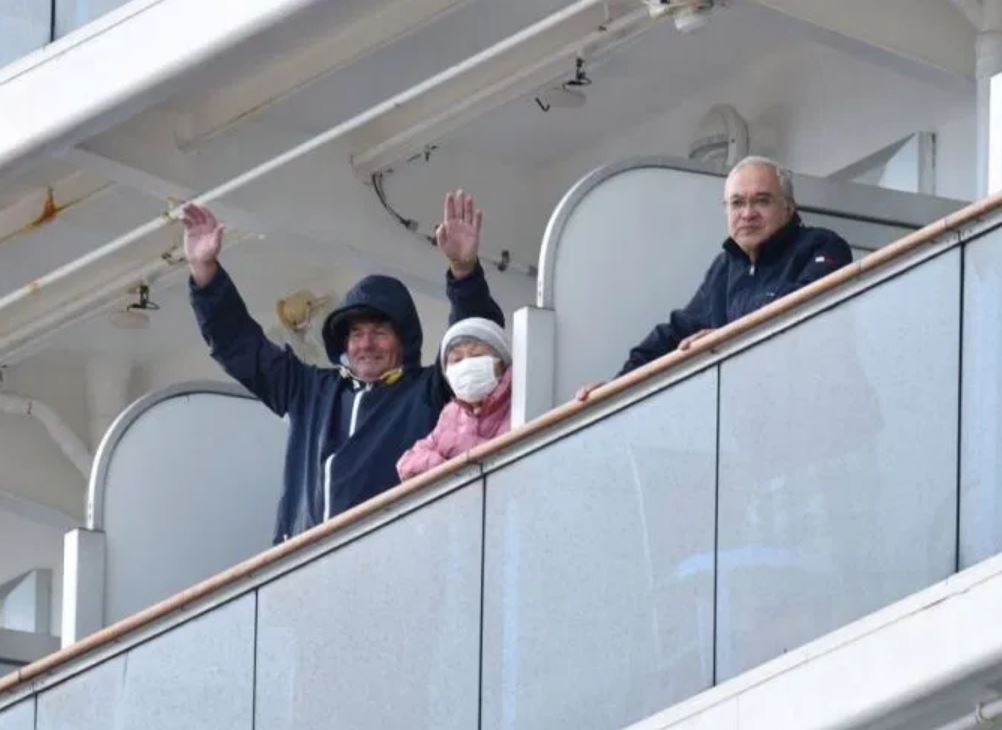 The decision came after President Trump resisted requests from administration officials to publicly urge older travelers to avoid cruise ships and plane travel, saying he thought it would harm those industries, according to two people familiar with the discussions.

“U.S. citizens, particularly travelers with underlying health conditions, should not travel by cruise ship,” the State Department wrote in an alert posted to its website Sunday.

Americans should not rely on being evacuated if other countries subject them to quarantine, the department said. 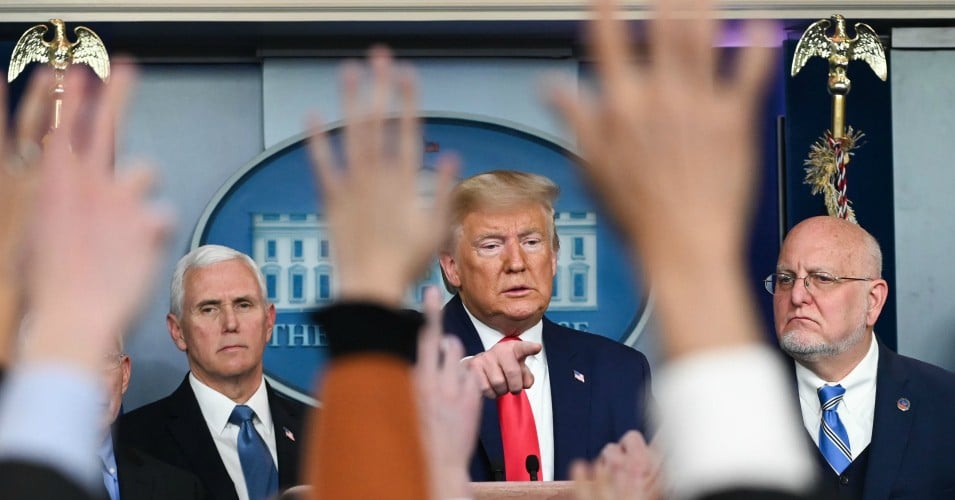 The guidance signaled another escalation in the Trump administration’s efforts to ward off the fast-growing spread of the virus, and another instance of what appeared to be separation between health officials and the president, who has repeatedly registered skepticism over making statements he believes are alarmist.

It came as federal and state officials scrambled to contain a cluster of cases on the 3,500-passenger Grand Princess, which has idled off the coast of California. Twenty-one people onboard tested positive for the coronavirus, and it was on its way to dock on Monday at the Port of Oakland, the vessel’s operator said.

The decision to caution Americans capped weeks of discussions on the Trump administration’s interagency task force about how to communicate alarm about cruise ships after hundreds of Americans, including some who tested positive for the virus, were evacuated from the Diamond Princess off the coast of Japan, a process rife with confusion and disorder. 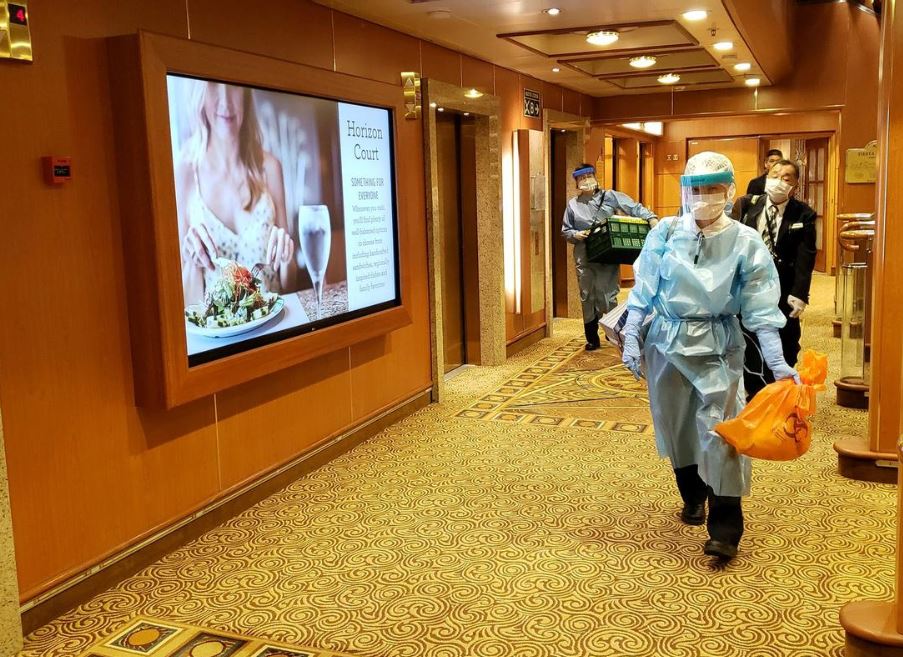 There are now 34 states with cases of the virus, bringing the national total to 565. That number includes 46 people who were former passengers of the Diamond Princess cruise ship and at least 21 people who tested positive for the virus while aboard the Grand Princess cruise ship, which will dock in California Monday.
In response to the outbreaks, Princess Cruises, which operates both ships, is offering stranded passengers aboard the Grand Princess cruise ship a full refund, according to a letter obtained by CNN. The refund includes air fair and accommodations as well as a future cruise credit.
A top US health official also warned against cruise ship travel for older adults with underlying health conditions. 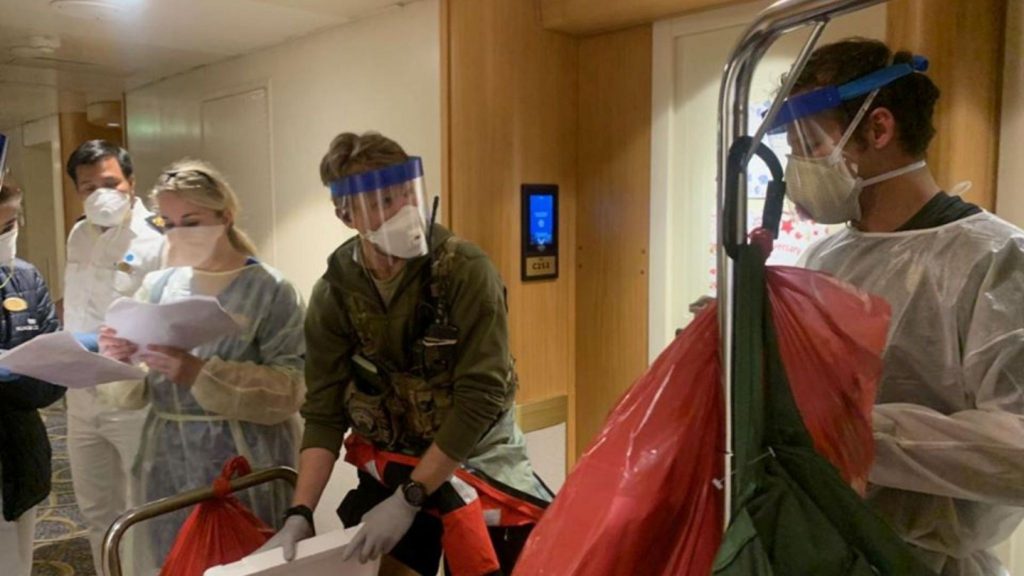 Cruise Lines International Association said in a tweet Friday, before the State Department’s advisory, that restricting cruise ship travel is “unwarranted” and contradicts the World Health Organization’s stance against travel or trade restrictions to countries experiencing an outbreak of the novel coronavirus.
Meantime, in Puerto Rico, where there has yet to be a confirmed case of coronavirus, a policy now mandates that cruise ships attempting to enter Puerto Rico must first validate that there are not cases of coronavirus on board, Gov. Wanda Vazquez Garced tweeted.

For The Latest Canada & United States Travel News: Join our Facebook Community below 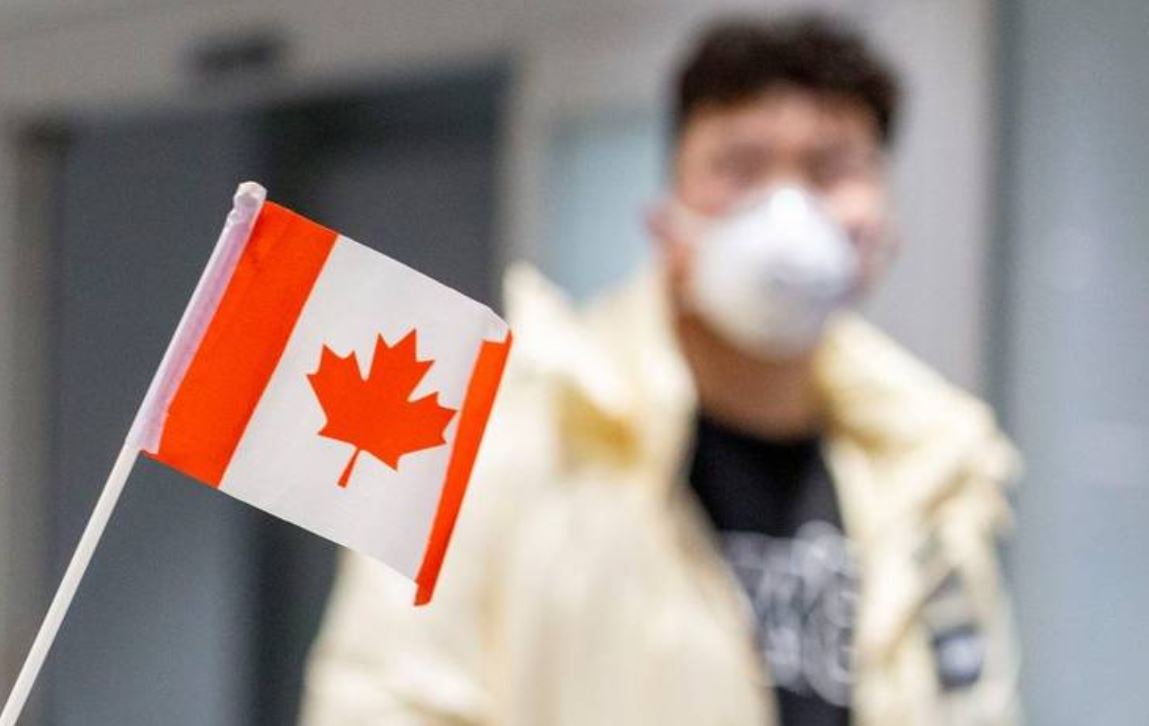 Previous
Should Canadians Cancel Travel Plans Amid The Coronavirus? Here Is What The Experts Say 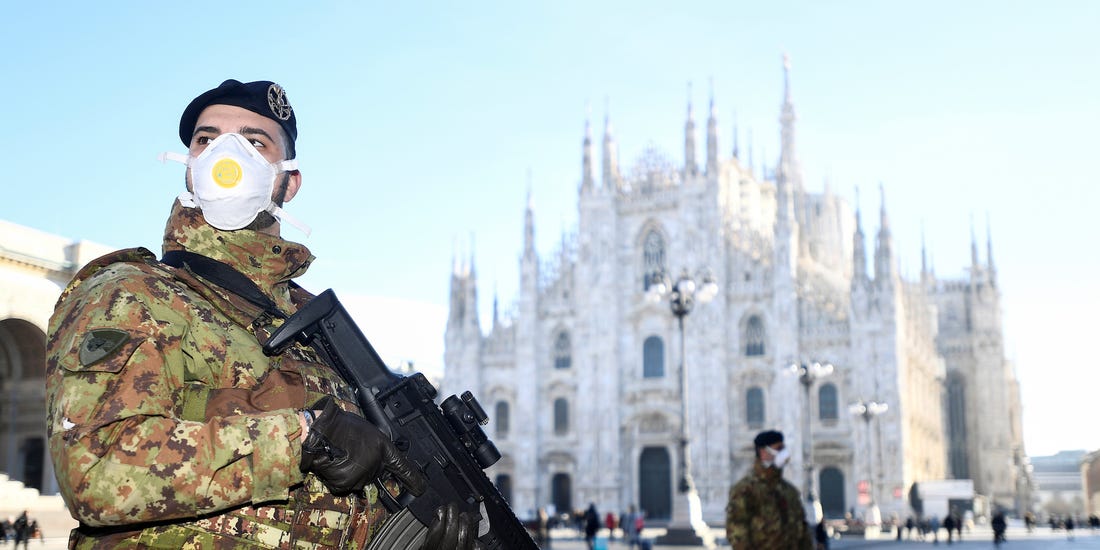 Next
Do Not Travel To Italy: The Entire Country Has Been Locked Down Due To The Coronavirus
Click here to cancel reply.