How the Coronavirus is affecting Travel for Wendesday March 18.

This page will keep you informed on how the Coronavirus (Covid 19) is affecting travel. This page will be kept in point form with only concrete information issued by government bodies. 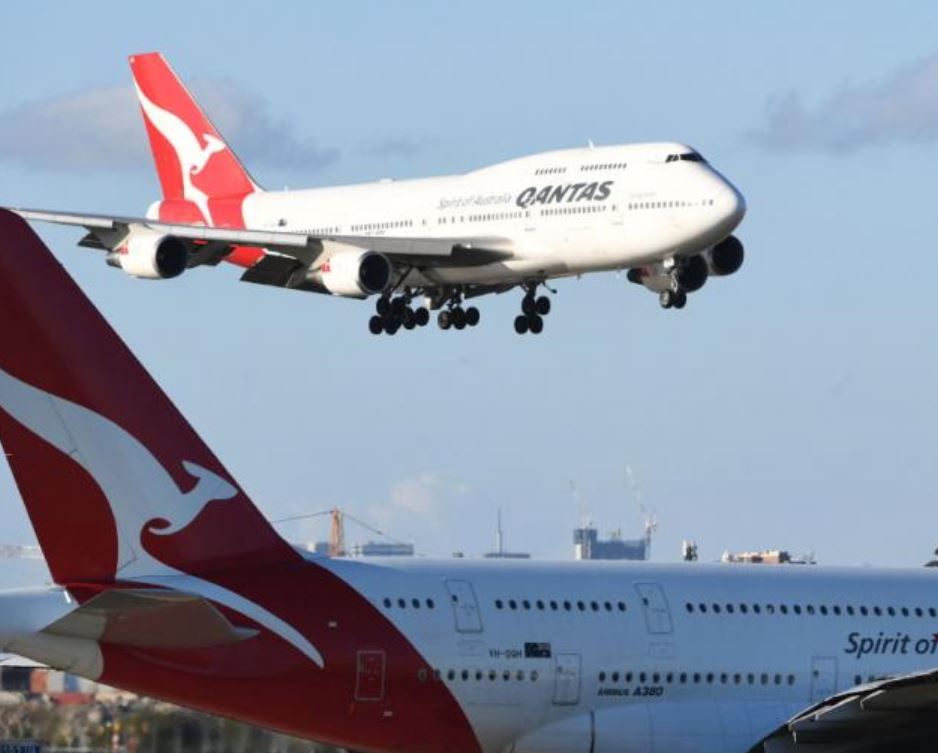 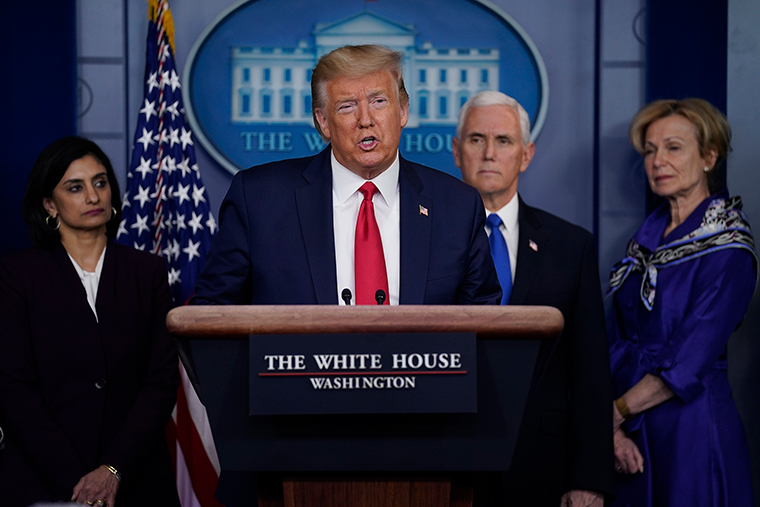 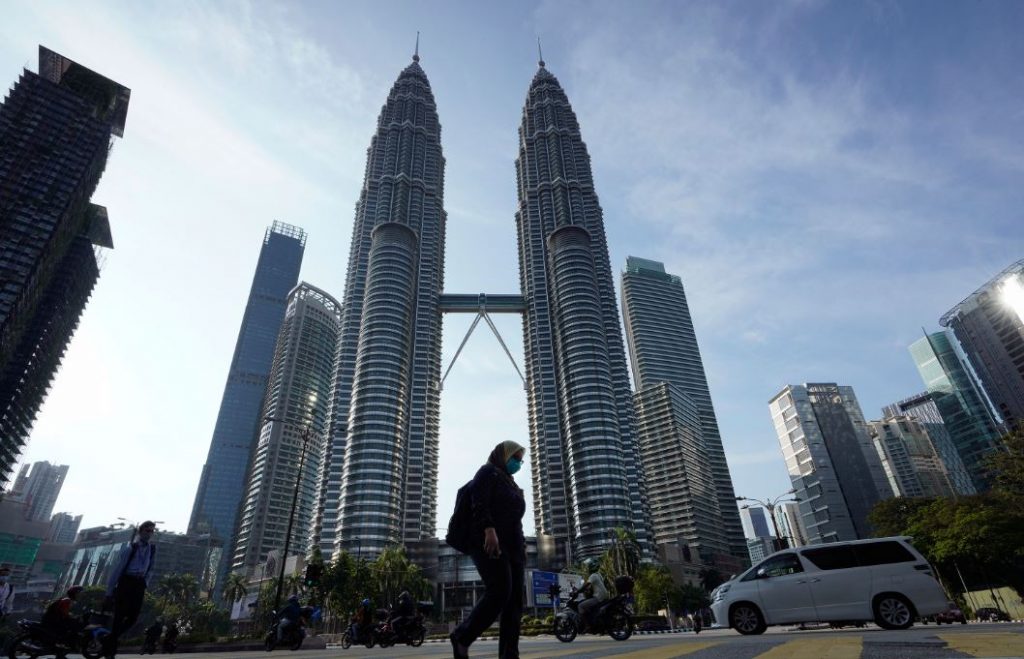 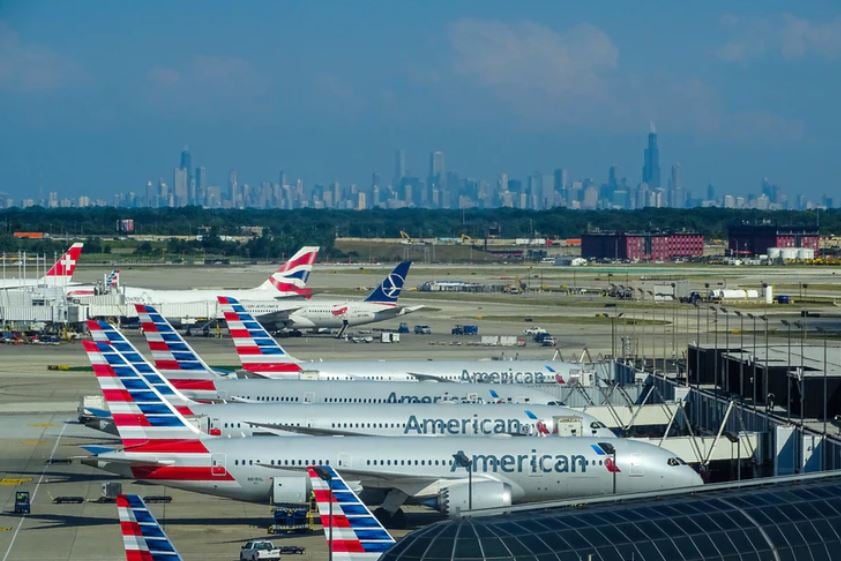 Travel Bans That You Need To Know

he European Union: European leaders have banned non-essential travel to the EU for 30 days

United States: US-Canada border crossing limits are expected. Travel from the UK and Ireland suspended as well as the 26 countries in Europe’s the Schengen Area free movement zone. Travelers from China and Iran in the last 14 days are also not allowed to enter.

Australia: Australia requires “all people” arriving in the country to self-quarantine for 14 days. Travelers who have been in China, Iran, South Korea or Italy in the last 14 days are not allowed to enter or transit for 14 days.

Cambodia: A ban on foreign nationals arriving from Italy, Germany, Spain, France and the US for 30 days from March 17.

Canada: Entry is denied to people who are not Canadian citizens, US citizens or permanent residents. US-Canada border crossing limits are expected.

Cape Verde: From March 17 a three-week suspension of all incoming flights from Portugal and all EU countries affected by the pandemic, and from the US, Brazil, Senegal and Nigeria.

China: All international arrivals to Beijing must undergo a mandatory 14-day quarantine at designated facilities and at their own cost. Arrivals from Iran, Italy, Japan or Korea and traveling to Beijing, Guangzhou or Shanghai are subject to quarantine for 14 days. Shanghai has listed 12 countries from which arriving travelers will be quarantined for 14 days.

Colombia: Entry denied to people who are not Colombian citizens, permanent residents or diplomats.

Egypt: Flights in and out of Egyptian airports suspended for two weeks starting March 19.

Germany: Shut its borders with Austria, Switzerland, France, Luxembourg and Denmark. Goods and commuters will be exempt from the ban.

Hong Kong: Starting March 19, Hong Kong will require all arriving travelers from foreign countries to be quarantined for 14 days at home.

Hungary: Closed its borders to non-nationals.

India: All travelers from the EU, Iceland, Liechtenstein, Norway, Switzerland, Turkey and the UK are banned from entering. All tourist visas are suspended and a 14-day quarantine is enforced on all travelers.

Japan: Banning entry on passengers who have been in affected regions of China, South Korea or Italy within the last 14 days

Malaysia: Citizens are banned from traveling abroad, with foreign tourists and visitors restricted from entering the country.

Morocco: Suspended all international flights to and from its territory “until further notice.”

New Zealand: All travelers, including New Zealand citizens and residents, entering the country will be required to “self-isolate” for 14 days. The only exemptions are the Pacific Islands.

Peru: From March 16, flights from and to Europe and Asia are suspended for 30-days.

Philippines: Cebu Pacific is canceling all flights — domestic and international — from March 19 through April 14. In Luzon all mass public transportation has been suspended.

Russia: Passengers who have been in China, France, Germany, South Korea or Spain and are planning to stay in Moscow must report themselves to the authorities by phone and stay self-isolated for 14 days.

Saudi Arabia: Apart from Saudi nationals, passengers who have transited through or have been in 30 countries and territories in the past 14 days are not allowed to enter. See the list here.

South Korea: Visitors who have been in China’s Hubei Province in the past 14 days, and passport holders from that region, are not permitted entry.

Spain: A state of emergency has already been declared in Spain and restrictions on travel in and out of the country are expected. Several Spain-bound airplanes were turned back to the UK midair.

Sri Lanka: The South Asian nation has suspended all flights arriving into the country for two weeks, effective midnight today.

Bolivia: International and national flights into Bolivia will be suspended starting Friday. The country’s borders will be closed from Thursday, with only Bolivian citizens, residents, and trade allowed to enter.

Thailand: Suspended its visa exemption policies for travelers from Hong Kong, South Korea and Italy, while visa on arrival has been stopped for 18 countries. See the list here.

Turkey: Halted travel to and from 9 European countries: Germany, Spain, France, Austria, Norway, Denmark, Sweden, Belgium and the Netherlands. Nationals of those countries are not allowed to enter the country.

Vietnam: Travelers who have been in the 26 European countries in the Schengen Area, plus the UK, within the past 14 days will not be permitted to enter or transit. Visas upon arrival will also no longer be issued for all foreign nationals 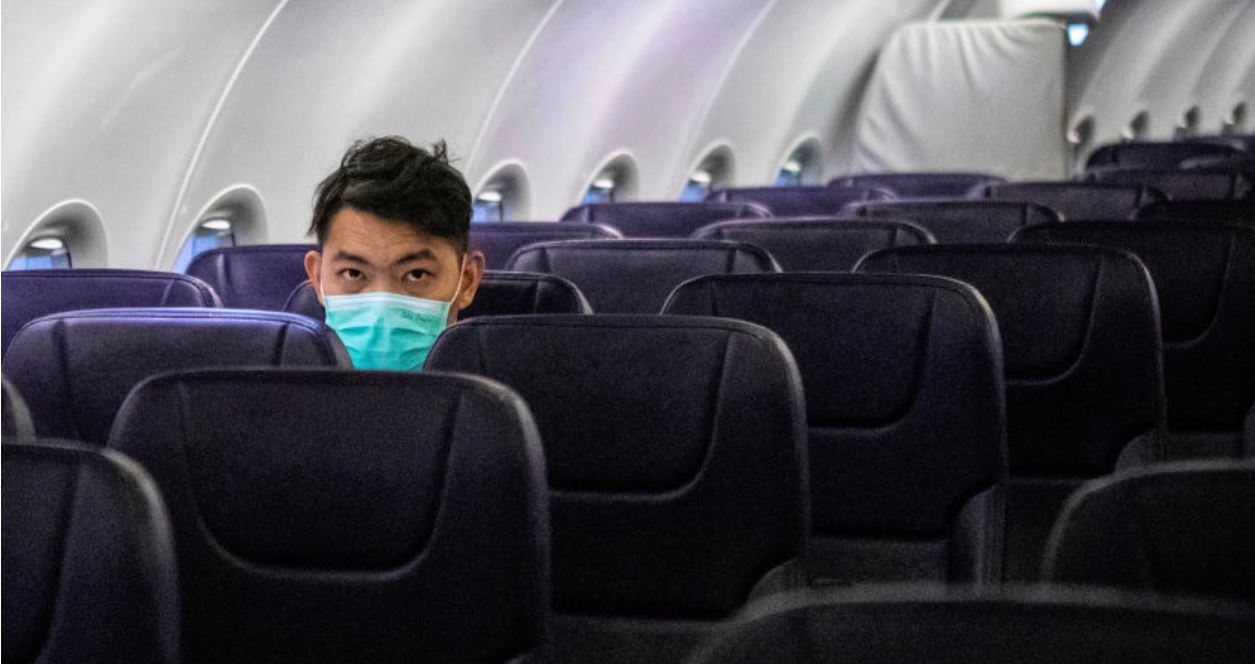 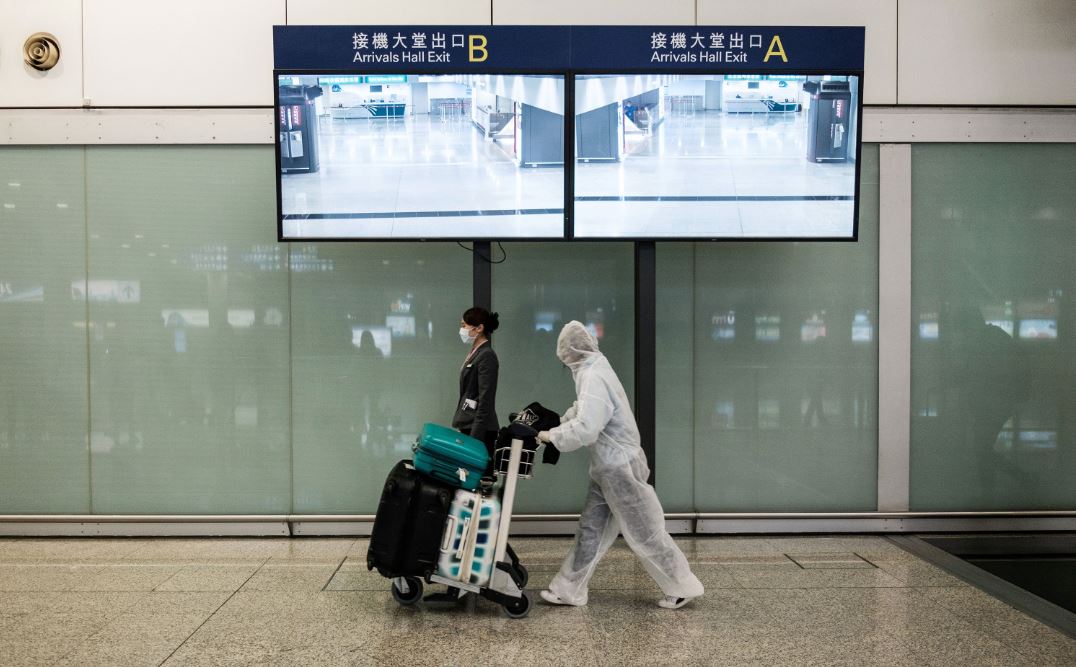