Uruguay Keeps Borders Closed For Tourism Until at Least 2021

Uruguay, a nation who’s been held in high regard by many nations for their extremely successful handling of the virus, has made the tough decision to keep borders shut, due to increased risk worldwide.

Uruguay’s borders will remain closed for international tourism, until at least 2021. 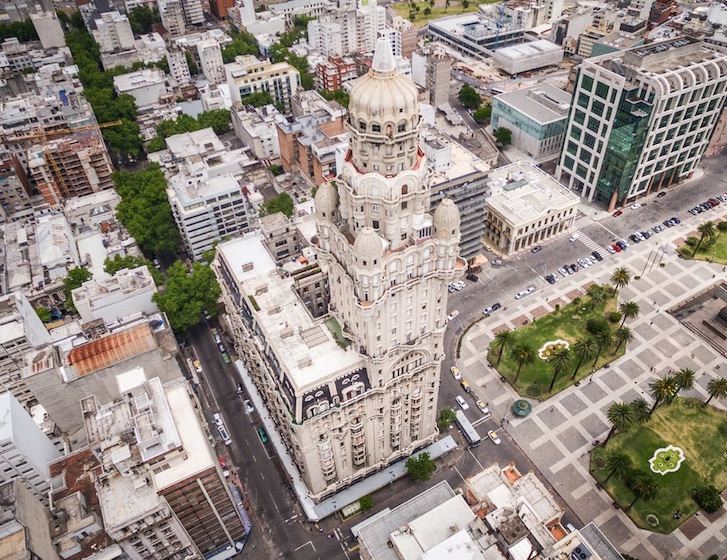 The summer season in Uruguay kicks off in December and is usually busy with flocks of incoming tourists, but this year the government has decided to keep the borders closed for the summer rush.

Uruguay’s president Luis Lacalle Pou stated “It is going to be a restricted summer, the borders are going to be basically closed,”

A statement on the official government’s ministry of tourism page reads:

“The next summer season will find Uruguay with closed borders and restricted access for people. The National Government made this difficult decision, after the advance of the coronavirus in our country and also based on world experience,” 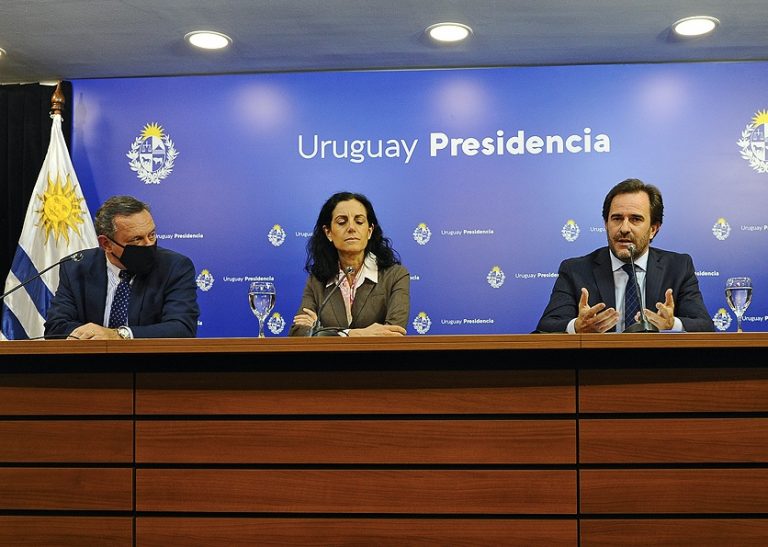 To help make this decision, the government looked towards other nations that started reopening, like Iceland and Costa Rica, and even with their restrictions like testing and health screenings, both saw a rise in cases after border restrictions were lifted.

Uruguay doesn’t want the same to happen to its citizens, especially after such a successful flattening of the curve over the past 8 months.

While Uruguay’s cases remain extremely low, they did hit a high of 65 new cases on October 28th, a number they haven’t seen since back in March, at the beginning of the pandemic. 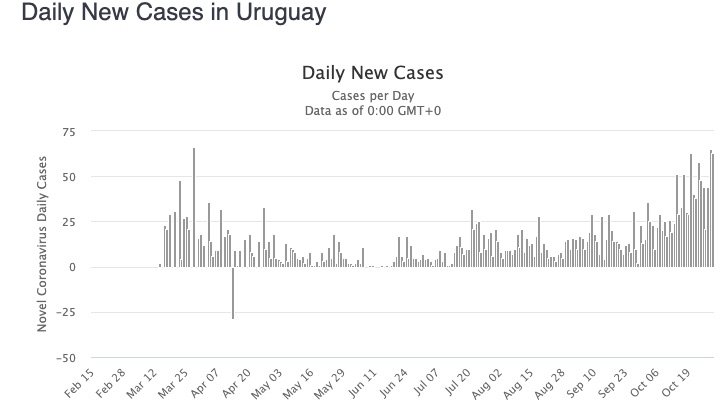 To date, Uruguay has seen only 3044 total cases and 57 total deaths, a tiny fraction of the numbers reported from neighbors Brazil and Argentina. Brazil has recorded almost 5.5 million cases and 159,000 deaths, while Argentina posts over 1.1 million total cases and over 30,000 deaths.

Closure could run further into 2021

Local authorities expect the borders to remain closed throughout the rest of 2020 but perhaps won’t open for foreign nationals until March or April of 2021. 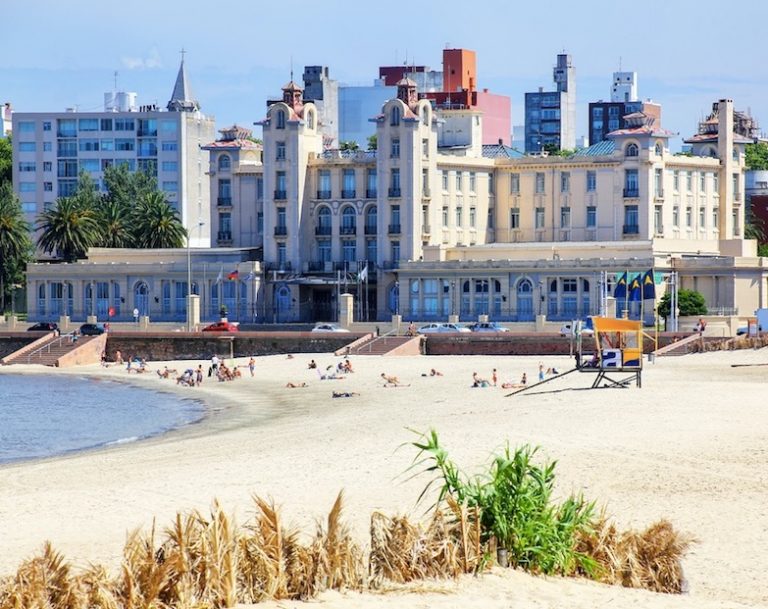 In order to help rebound domestic tourism within Uruguay’s borders, the government has put together a promotion called the ‘Summer Plan’ that will help keep tourism-based business employed and encourage citizens to staycation within the country.

The latest press release on the domestic tourism promotion explains

“The measures will be carried out from December 2020 to April 4, 2021 and include a zero VAT rate for the hotel industry, a 9 VAT point discount for gastronomic activities and car rentals, a monthly discount of 8,000 pesos in employer contributions of new contracts or the reinstatement of employees, access to credit guarantees through the National Guarantee System (SIGA).” 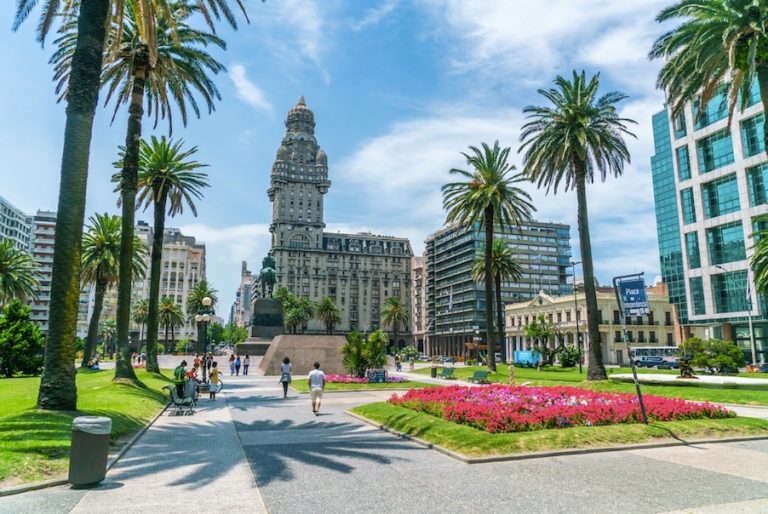 With the announcements of the Summer Plan promotion, the Presidential Secretary Álvaro Delgado was clear that government strongly discourages Uruguayans crossing over into Argentina for any tourism purposes.

Argentina has finally reopened its borders, permitting the entry of neighboring nations for purposes of tourism and leisure, but Uruguay doesn’t want its citizens going.

“Is it worth it, for some mushrooms or for jeans, to put the health of the person at risk? The health of relatives? Friends? Putting at risk what is costing us Uruguayans so much for so long, maintaining a controlled pandemic with the open economy?” asked Delgado.

If any citizens of Uruguay decide to travel to Argentina despite the government’s plea, they will have to pass a negative PCR test to be allowed back into the country, as well as sign a health affidavit. 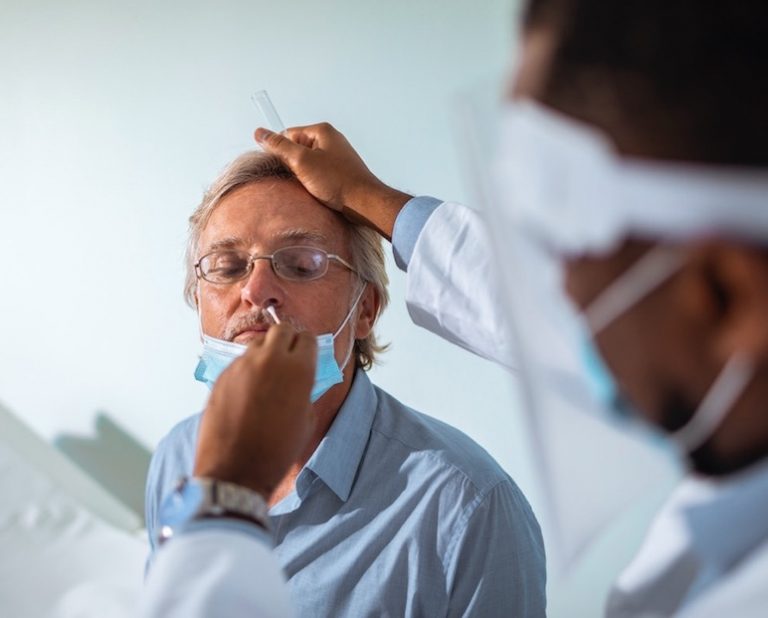 Back in August, Uruguay had issued a press release stating a reopening to European countries would soon be in effect, but those plans were canceled due to a surge in cases throughout the entire European continent.

Most other South American countries have already reopened for tourism or are in the primary stages of relaxing border restrictions, including Colombia, Peru, Brazil, Argentina, Bolivia, and Ecuador. 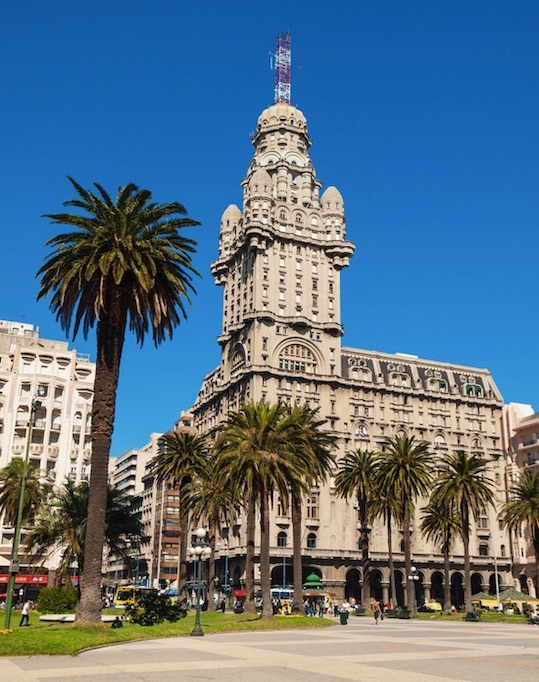 Read More: Read which Latin American countries have reopened for tourism, a full list of where Americans and Canadians and currently travel, and companies offering travel insurance that covers covid. 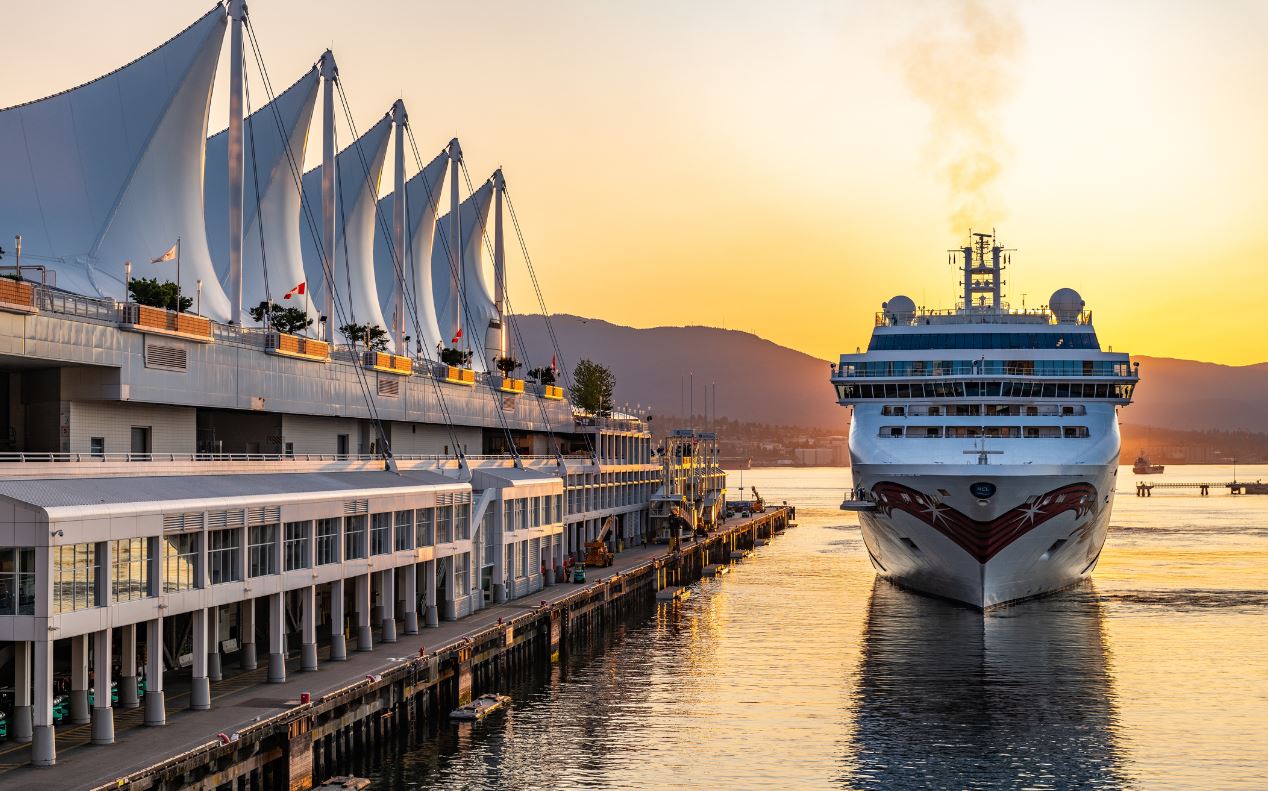 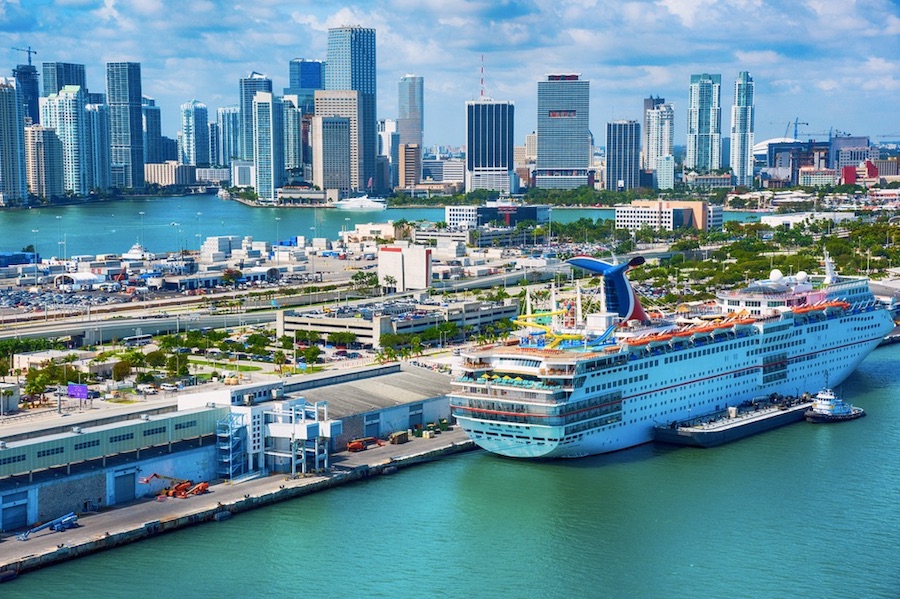