Many United States officials believe that Iran shot down the plane that killed 176 people including 63 Canadians.

The US increasingly believes that Iran mistakenly shot down a Ukrainian airliner. The working theory is based on continuing analysis of data from satellites, radar and electronic data collected routinely by US military and intelligence CNN reported.

The flight was downed following Iranian strikes on US forces in Iraq.

Iran’s Civil Aviation Organization head, Ali Abedzadeh, said it would not hand the flight data recorders to Boeing or the United States after they were found on Wednesday. 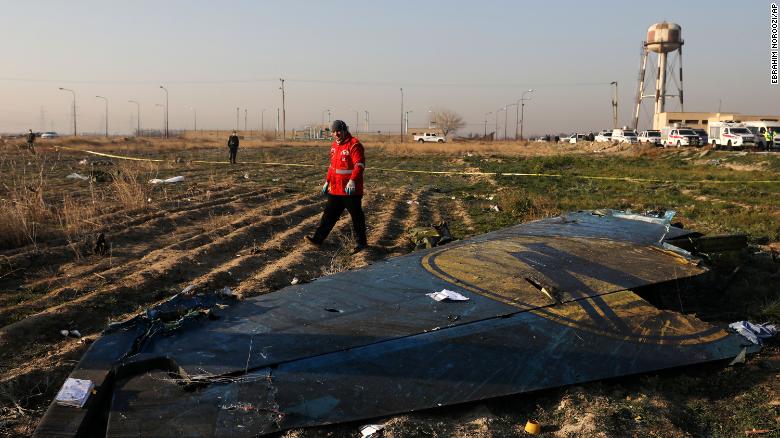 President Trump said he suspected that the recent plane crash in Iran was not due to mechanical issues, indicating that “somebody could have made a mistake on the other side.”

Asked during a White House event what he thought happened to the plane, Trump said, “Well, I have my suspicions.”

“I don’t want to say that because other people have their suspicions. Somebody could have made a mistake on the other side. It was flying in a pretty rough neighborhood. They could’ve made a mistake. Some people say it was mechanical. I personally don’t think that’s even a question.”

Asked if he thought it was downed by accident, Trump said, “I don’t know. I really don’t know … that’s up to them. At some point they’ll release the black box.”

“Ideally they’d give it to Boeing,” he said, but said giving it to France or “some other country” would be fine, too. 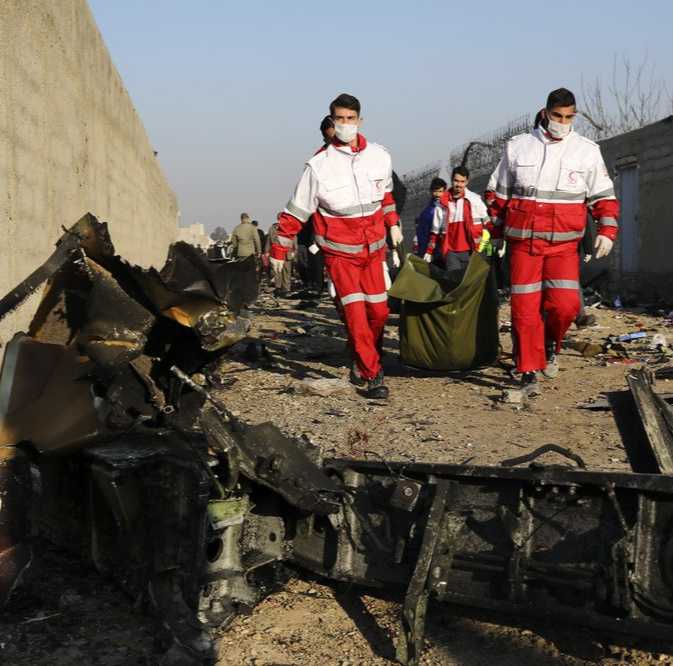 The UK is also looking into “very concerning” reports about the Iran plane crash, a Downing Street spokesperson said, according to the PA news agency.

“I’m not going to speculate on this but the reports we have seen are very concerning and we are urgently looking into them,” the spokesperson told PA.

Ukraine officials said earlier Thursday they are looking into multiple causes for the crash, including a missile strike or terrorism. 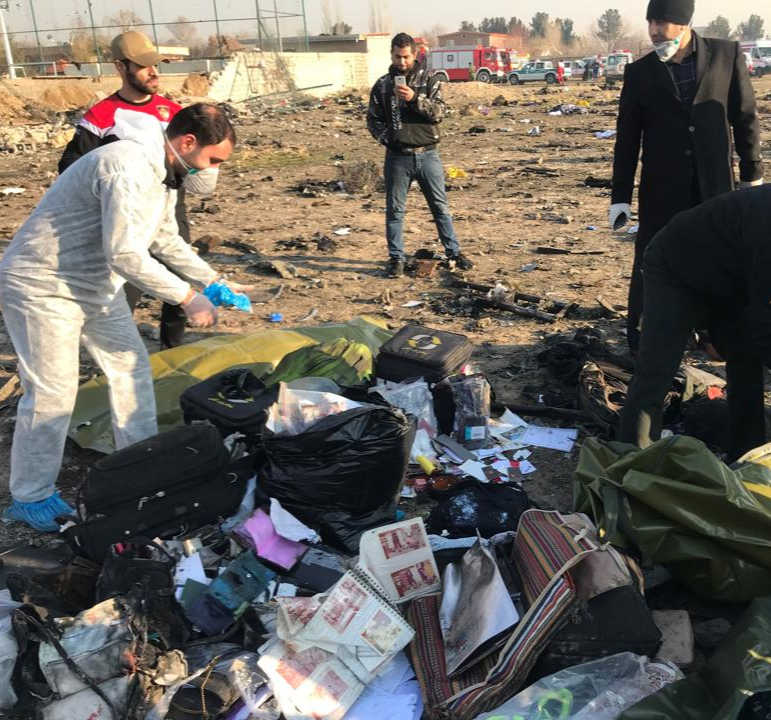 Sweden’s Minister of Foreign Affairs Anne Linde told CNN‘s Becky Anderson that nothing was being ruled out concerning the causes of the plane crash. Ten Swedish nationals were among the 176 dead.

This comes as Iran’s Civil Aviation Organization invited Sweden to join the crash investigation on Thursday.

Linde told CNN said it was important to have “transparency” in the investigation, and said she did not think it was problematic that Iran was leading the inquiry.

Ali Abedzadeh, the chief of Iran’s Civil Aviation Organization, wrote in a preliminary report on the crash that both of the plane’s black boxes have been damaged, with physical damage visible.

“Both devices have been damaged by fire and the accident. There is the memory parts in both devices, however, physical damage is visible on them,” the report wrote. 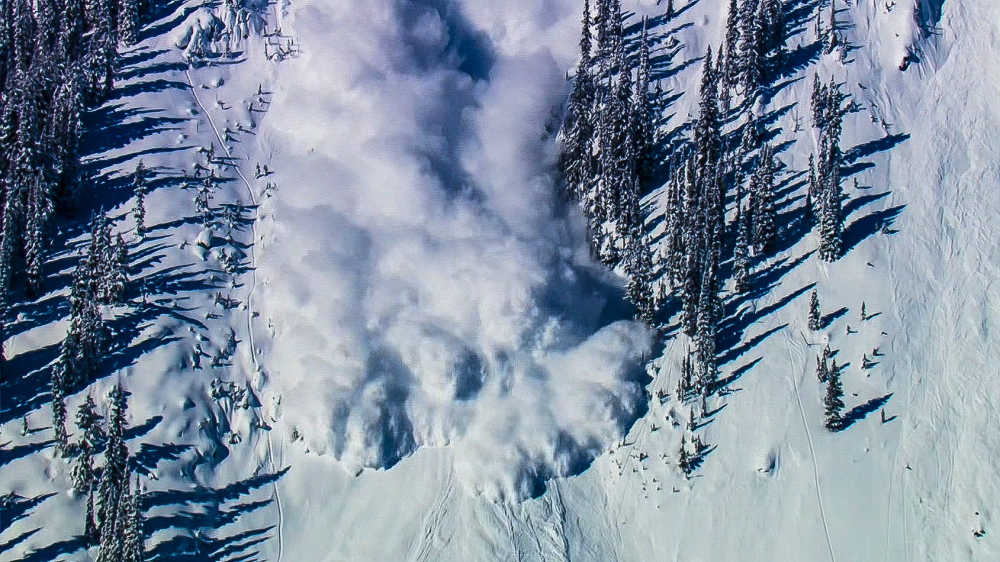 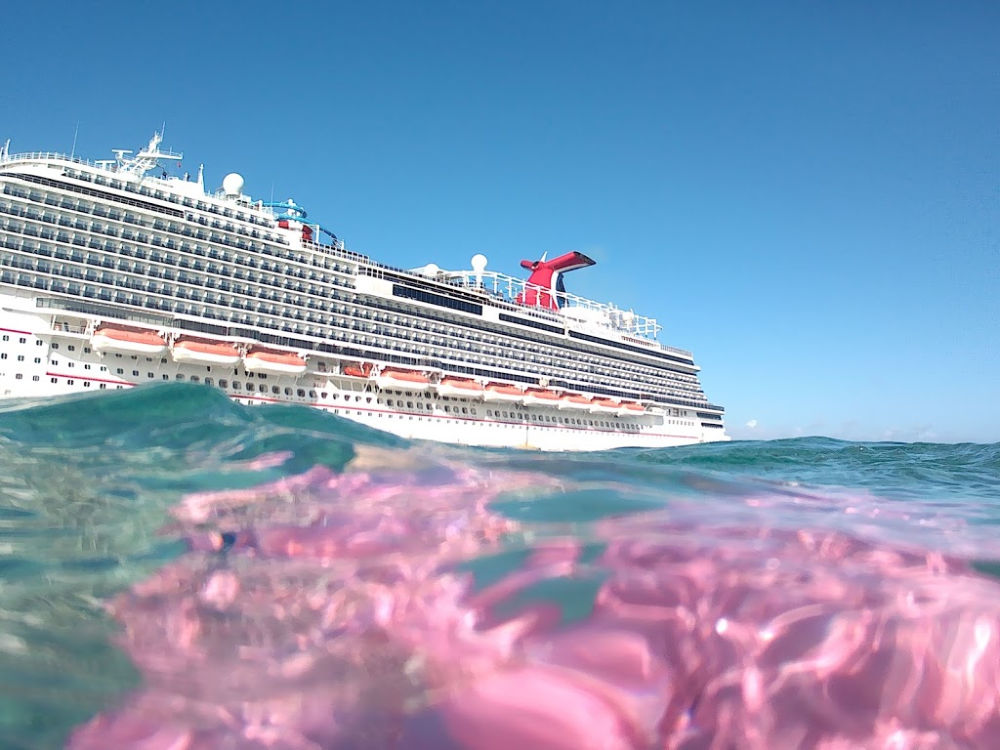