The new Netflix series Virgin River has had rave reviews from fans, with the show already renewed for season two just a month after release.

For fans hoping to visit the dreamy locations, we’ve rounded up the filming locations of the adaptation.

What’s the story about?

The story is set in California, in the fictional town of Virgin River.

The river in the story doesn’t actually exist, although is thought to be part of the Colorado River, which goes through Utah, Nevada and Arizona.

But despite being set in the US, the show was actually filmed across Canada, primarily in British Columbia.

Lots of the filming took place in Snug Cove, a small community on Bowen Island which became the town of Virgin River.

The very first scene, which shows the Welcome to Virgin River sign, however, was filmed in Agassiz in Eastern Fraser Valley.

Here are some of the other locations near Vancouver:

The cabin which Mel lives in is actually located in Murdo Frazer Park in North Vancouver.

The rundown caretaker’s house has been used in other TV shows, such as Once Upon a Time and The Flash.

In reality, the cabin is part of a park with crazy golf and wood trails. 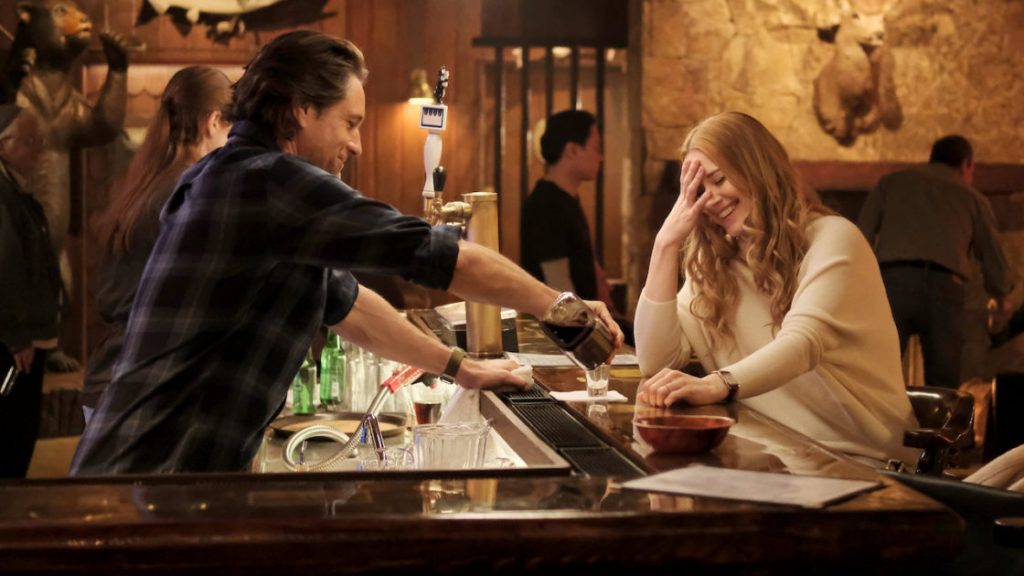 The bar which Jack and Mel often hang out in, aptly named Jack’s Bar, is filmed in Backendale in Squamish, just north of Vancouver.

The actual restaurant, The Watershed Grill, has views of the mountains and Squamish river.

Another pub scene at Samz Neighbourhood pub was filmed in Port Coquitlam, a city to the east of Vacouver.

To get to Snug Cove, you need to take a 20 minute ferry from Horseshoe Bay to Bowen Island or one of the water taxis from downtown Vancouver.

Port Coquitlam is on the east of Vancouver and easily accessible by bus. 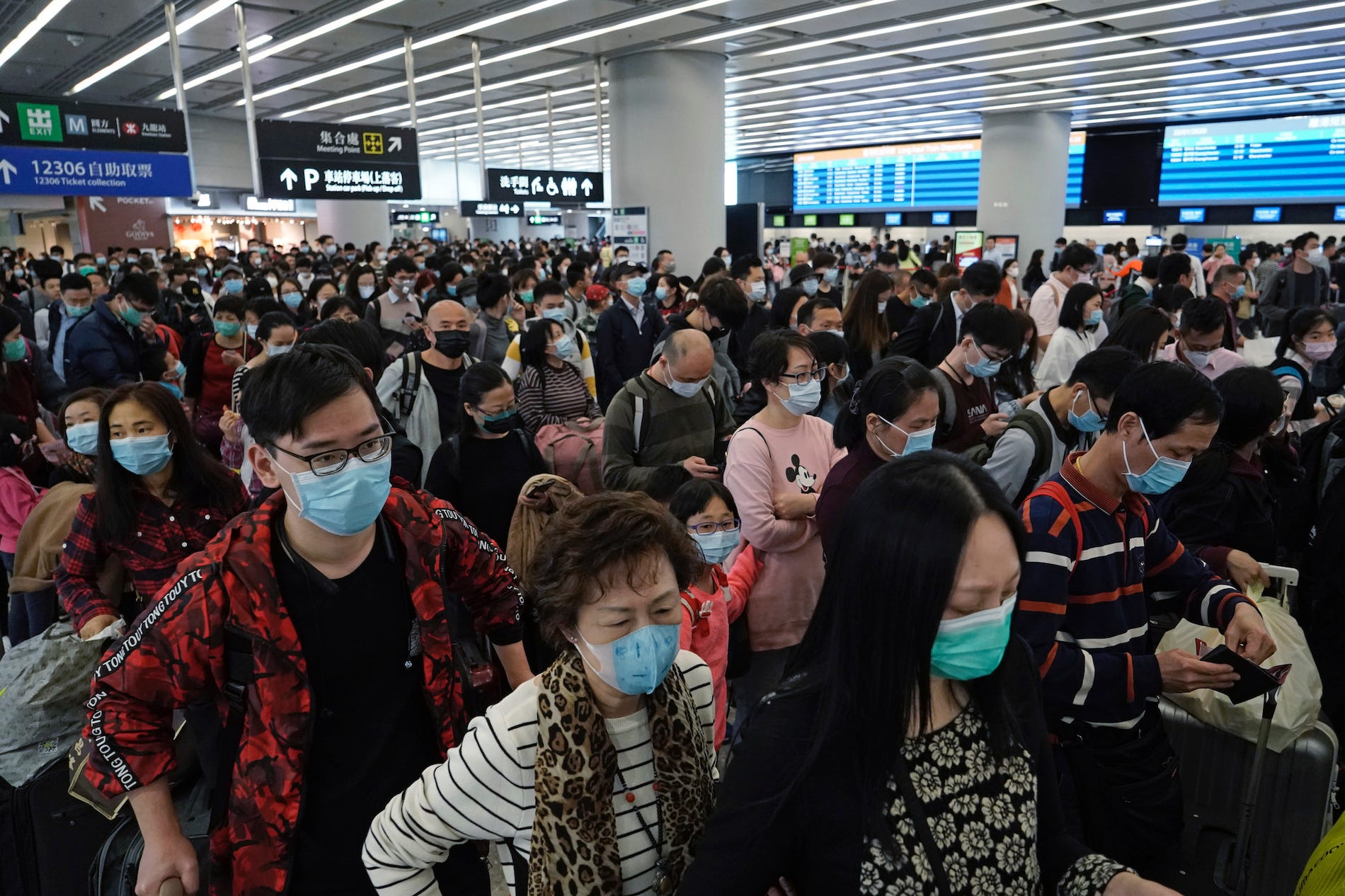 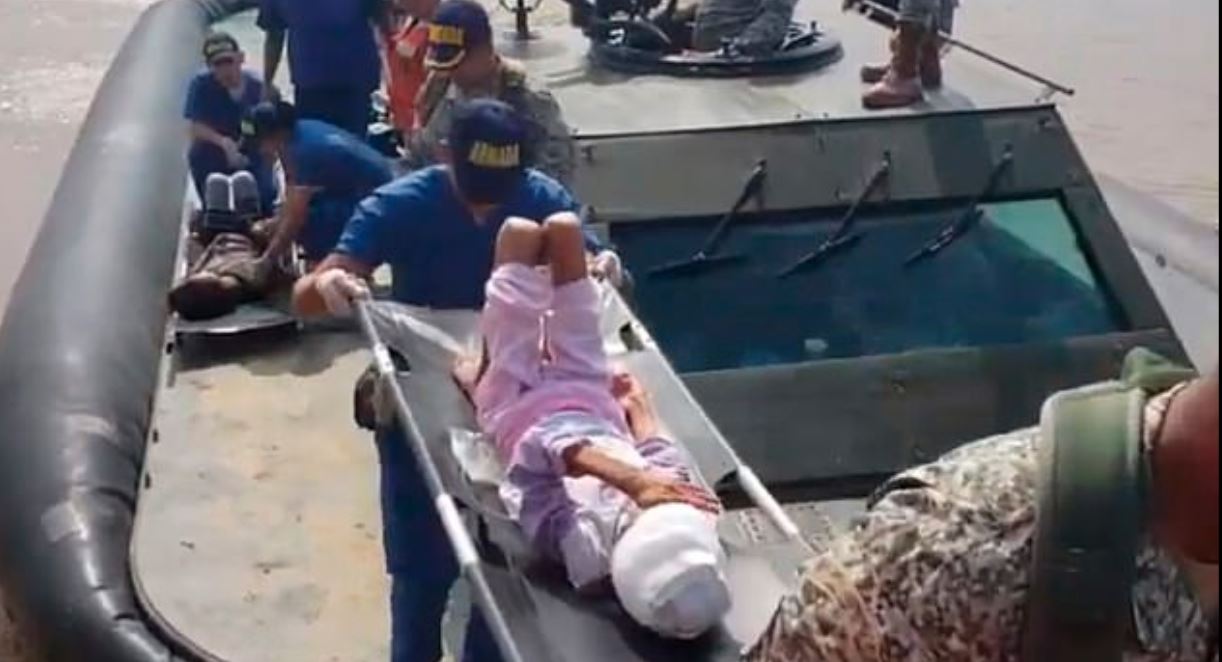 Next
Mom and her 3 Children Survive 34 Days Being Lost In Colombian Jungle
Click here to cancel reply.