Women in the Saudia Arabia will no longer need the permission of a male guardian to travel.

According to local media reports, women over the age of 21 will be able to apply for a passport and travel without approval. The changes were reported by Okaz News and would make women be on equal footing as men. 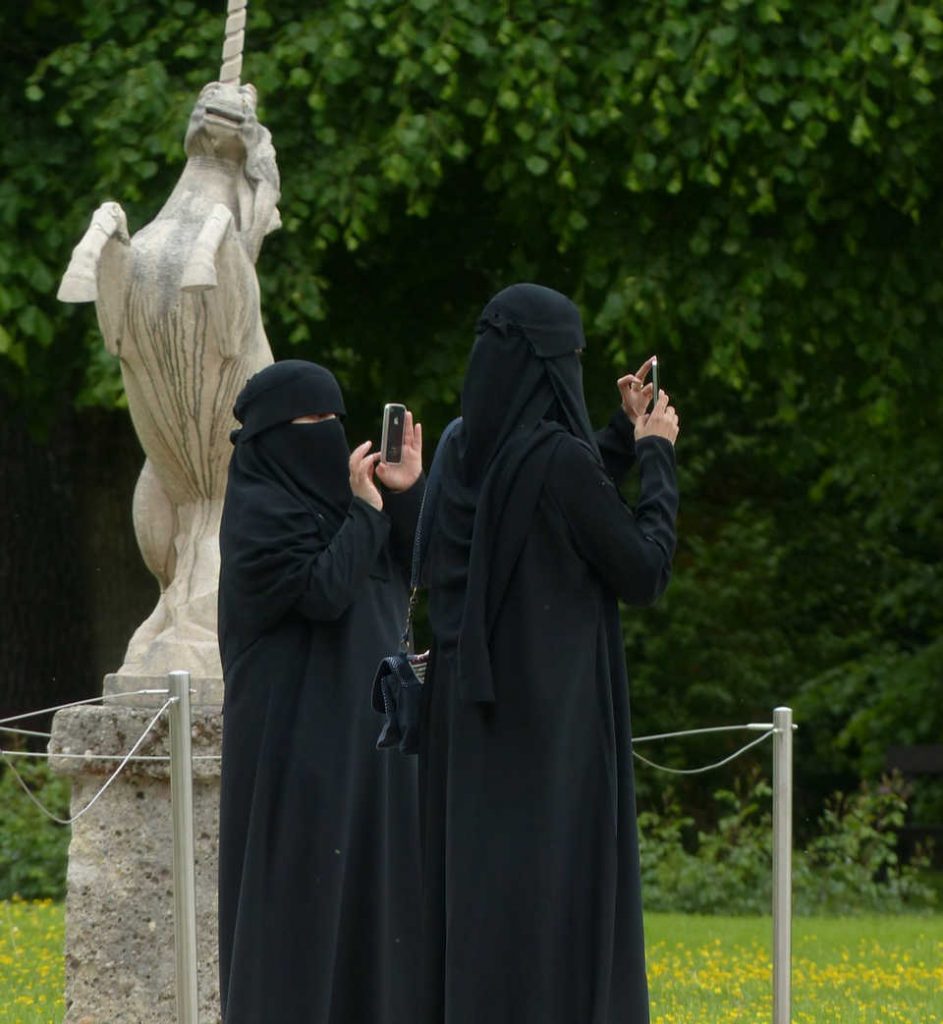 Local media reports stated that Saudia Arabia has come under heavy international criticism and led some women to take extreme measures to flee the country.

18-year-old Rahaf Mohammed fled her family while visiting Kuwait and flew to Thailand. She then barricaded herself inside a hotel room when authorities made an attempt to deport her back to Saudi Arabia. She used Social Media to galvanize international support and went viral with the world watching.  She eventually flew to Canada where she was granted asylum to start her new life. With her family having denounced her, she changed her last name to Mohammed.

The country’s crown prince and de facto ruler, Mohammed bin Salman sought to portray himself as modernist reformer since being appointed to the throne in 2017. He has already abolished some of the strictest rules on women including a driving ban and needing permission from a male guardian to have surgery, get a job or go to university.

The government has also clipped the powers of the kingdom’s infamous religious police and relaxed gender segregation. At the same time Saudi authorities have clamped down on criticism of the Kingdom and arrested some of the most prominent activists in Saudi Arabia. 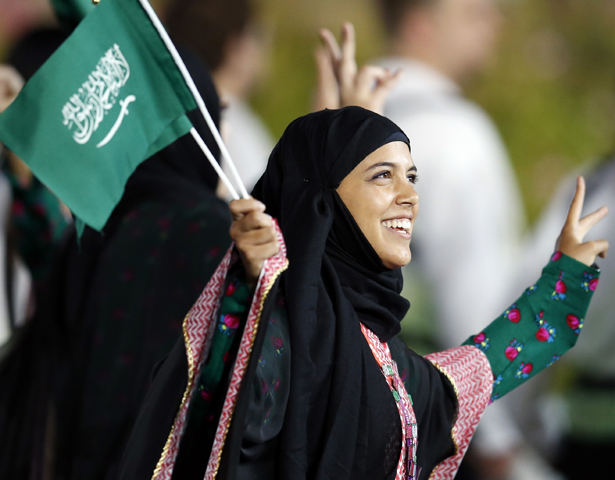 Women took to social media to celebrate the newest laws in Saudi Arabia that will allow them more freedom to be independent.

A thousand congratulations to our girls, and no tears are shed for those who opposed this in order to protect their interests and authority. From my heart, I’m rejoicing for the situation of many I know who suffer subjugation because of this issue. 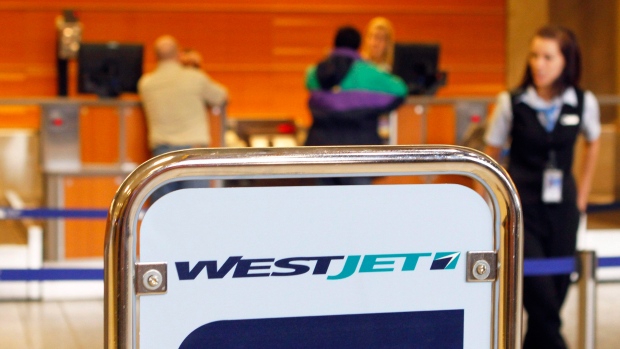 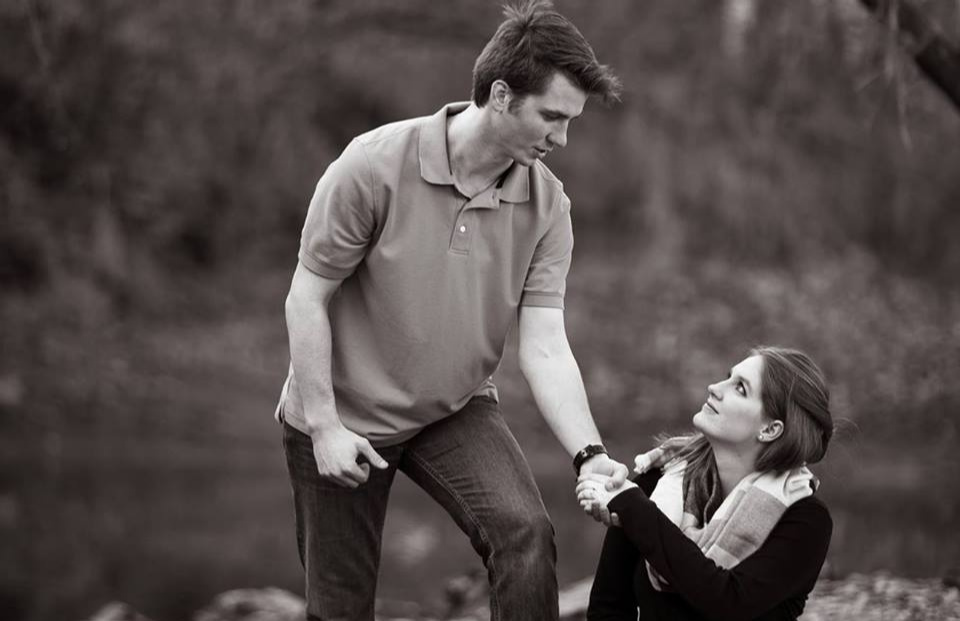 Next
Young Man Dies on Honeymoon From Drowning After Only Three Days of Being Married
Click here to cancel reply.